The most badass gun show on Windows® just got upgraded with the latest in real-time tactical combat! In Blitz Brigade: Rival Tactics, deploy unit after unit in a fast-paced tactical game that lets you build an 8-man squad of doom from a pool of dozens of heroes, vehicles and power-ups. Will you deploy a steady stream of light and agile troops or bet it all on a few crushing waves of armored vehicular carnage? Will you run in guns blazing through the enemy frontline or battle them from afar with rockets and artillery? The combinations and strategies are infinite! Supplies and goodies provided by Central Command will keep your army growing and open up new pathways to destruction. Do well on the battlefield, and you will be rewarded with crates full of weapons and tools of mayhem to collect and upgrade. Expand the Blitz Brigade saga as you recruit iconic heroes like the notorious Satoru Hokama, the always dapper Duncan McCracken, and the explosive Albert Donati to your squad! Join old friends and new allies in a vibrant reimagining of the Blitz Brigade universe and become the greatest commander of all! • Fight in skirmishes with rivals from all around the world. • Unlock, upgrade, and deploy dozens of units and power-ups in all-out war. • Join a Faction and build a strong community of allies. • Receive gifts and donations from Faction buddies and help them advance up the ladder. • Collect and use iconic characters from the world of Blitz Brigade. Contains in-app purchases. A network connection is required to play the game. _____________________________________________ Visit our official site at http://gmlft.co/website_EN Check out the new blog at http://gmlft.co/central Don't forget to follow us on social media: Facebook: http://gmlft.co/SNS_FB_EN Twitter: http://gmlft.co/SNS_TW_EN Instagram: http://gmlft.co/GL_SNS_IG YouTube: http://gmlft.co/GL_SNS_YT This app allows you to purchase virtual items within the app and may contain third-party advertisements that may redirect you to a third-party site. Privacy Policy: http://www.gameloft.com/en/privacy-notice Terms of Use: http://www.gameloft.com/en/conditions-of-use End-User License Agreement: http://www.gameloft.com/en/eula 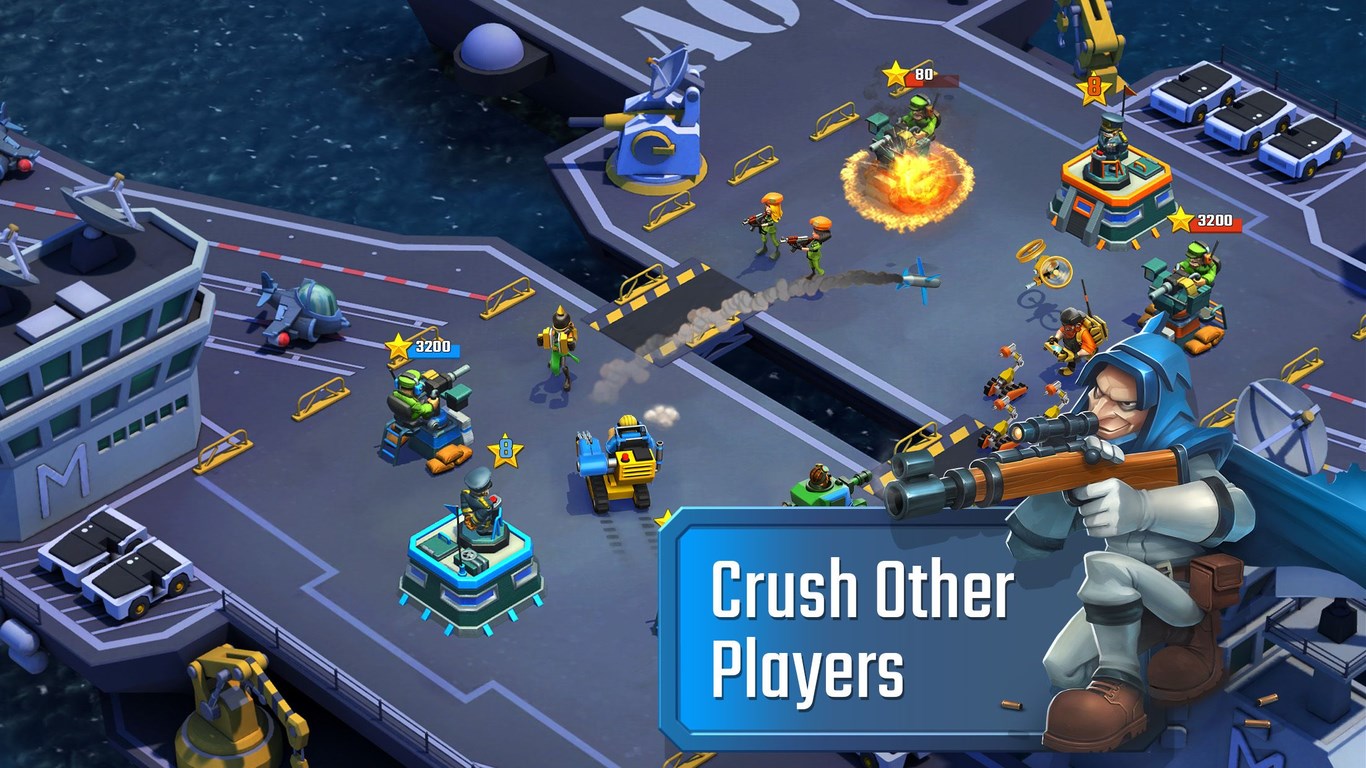 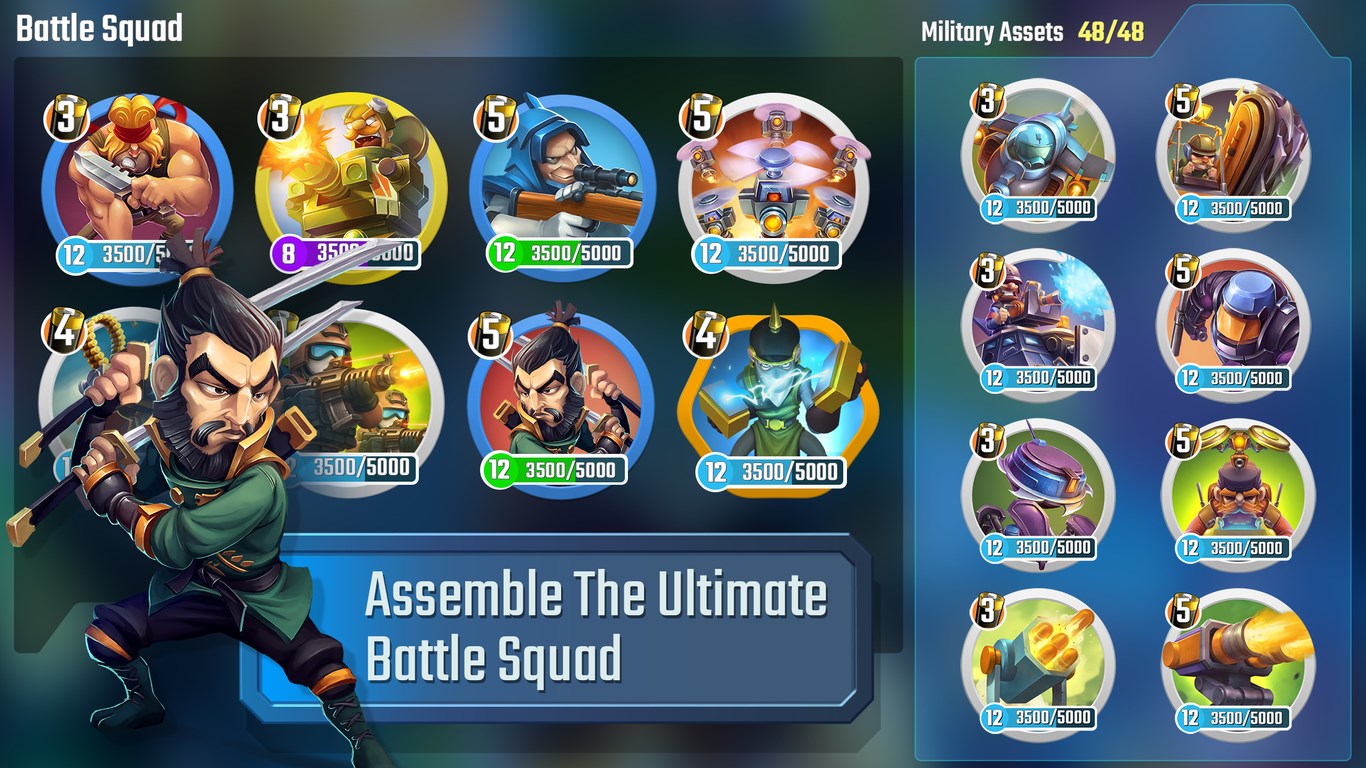 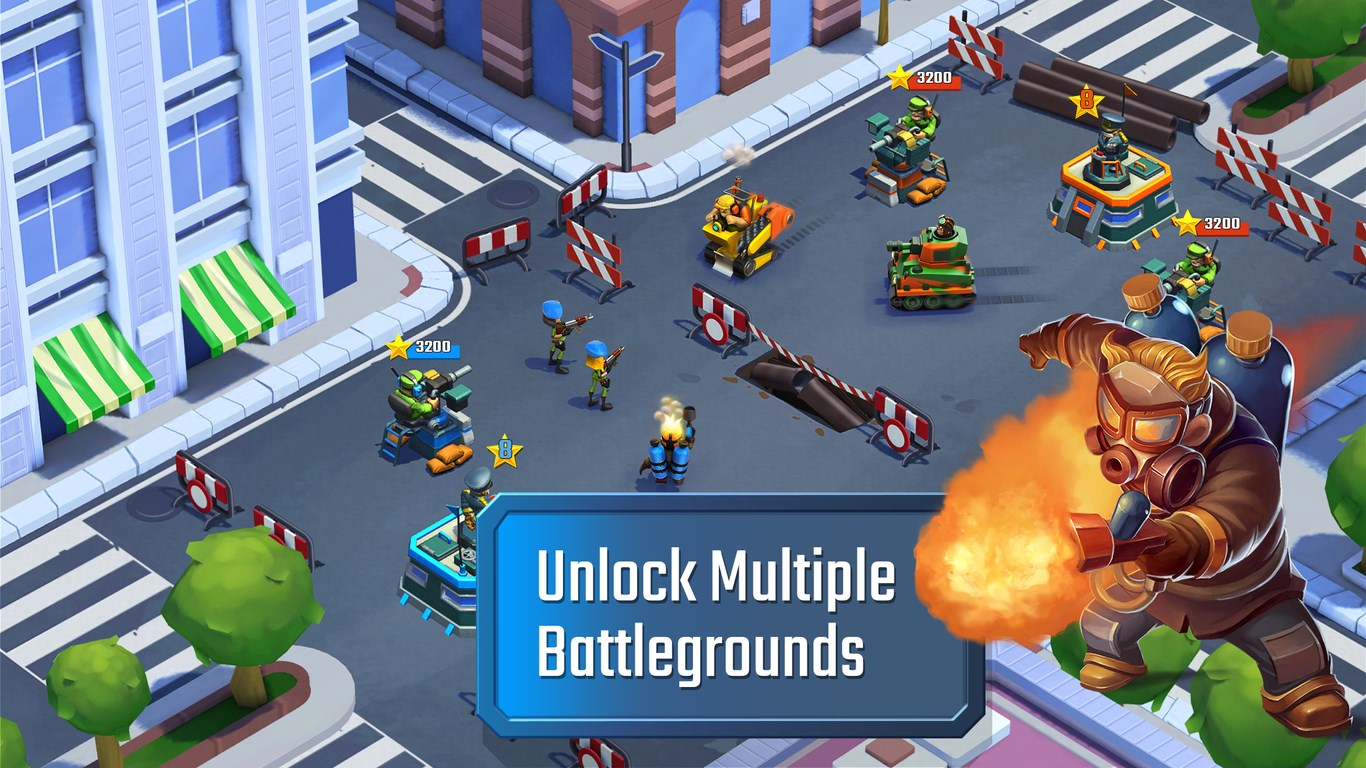 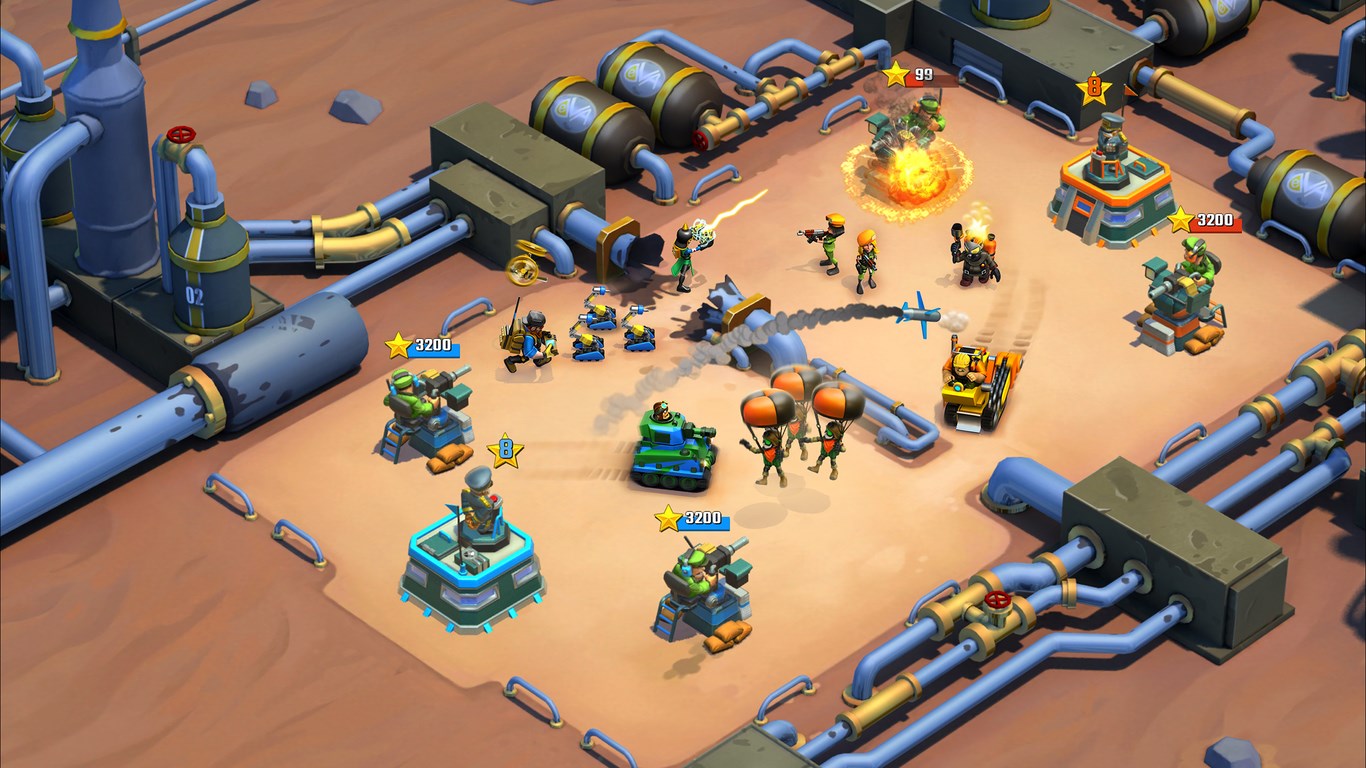 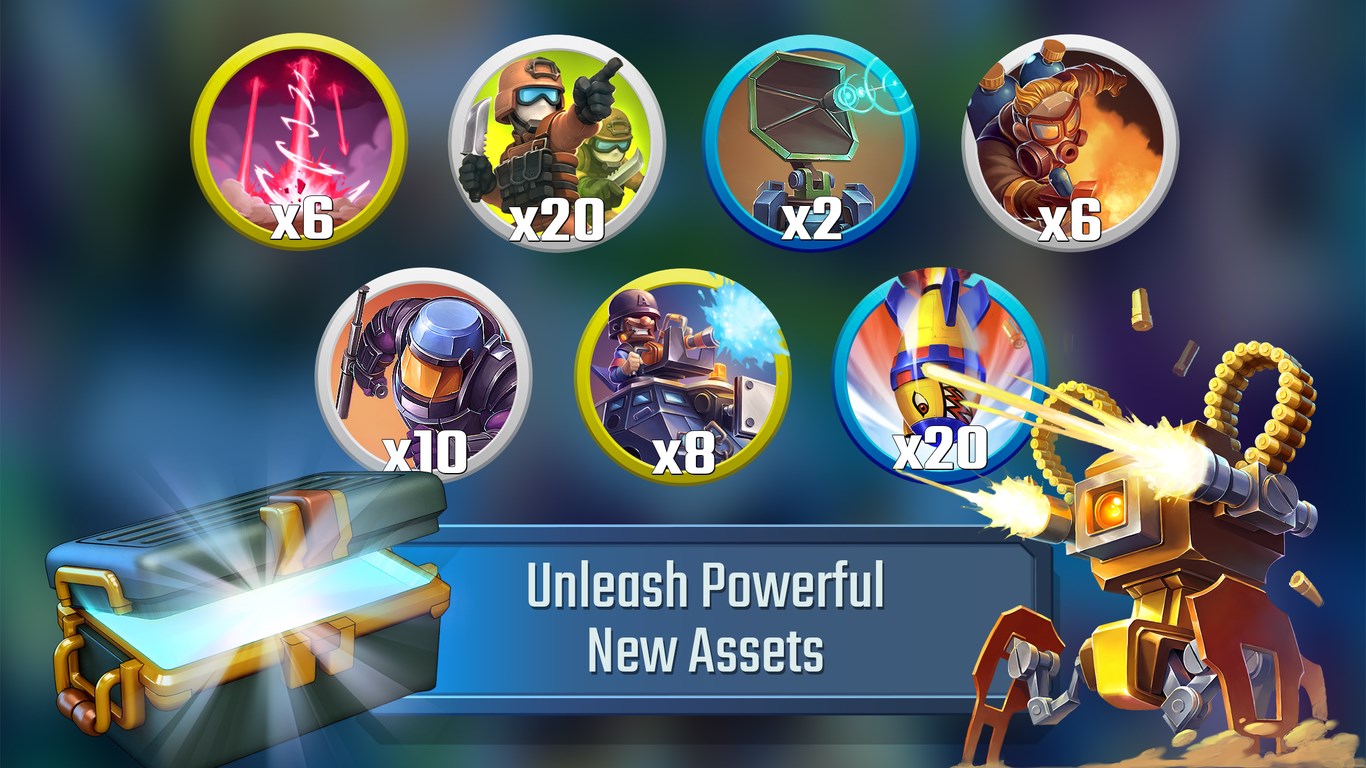 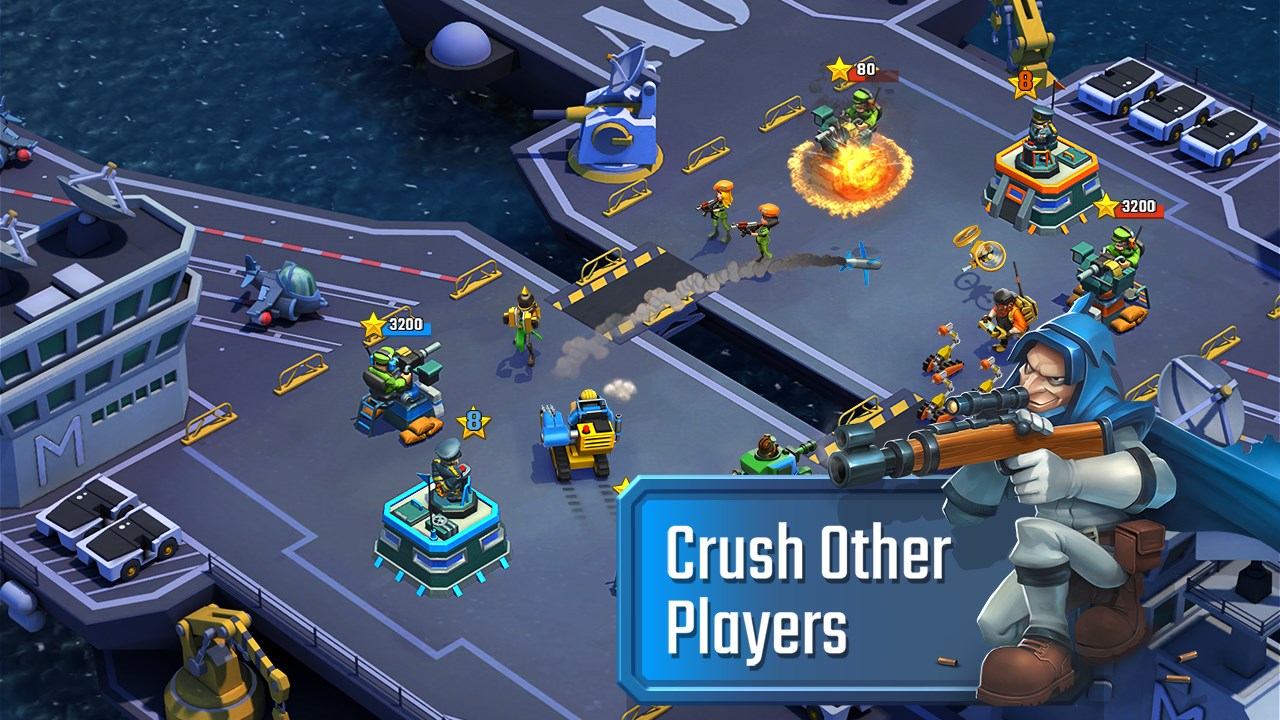 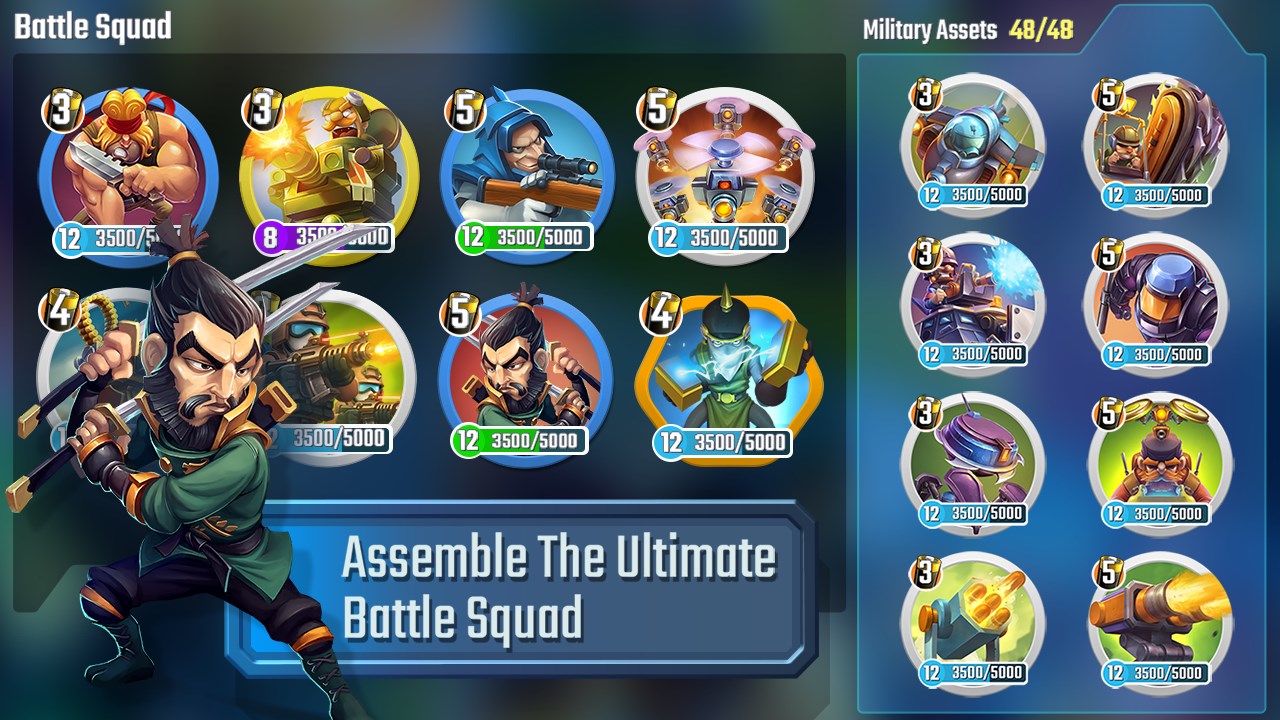 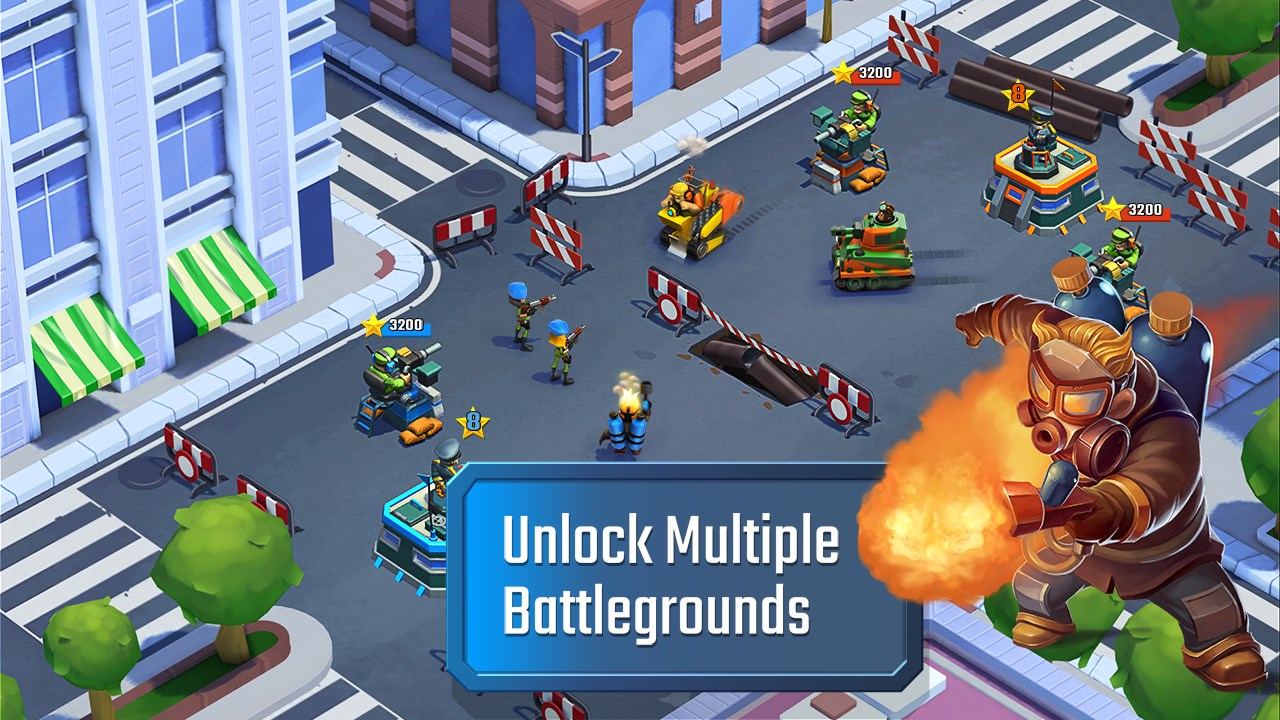 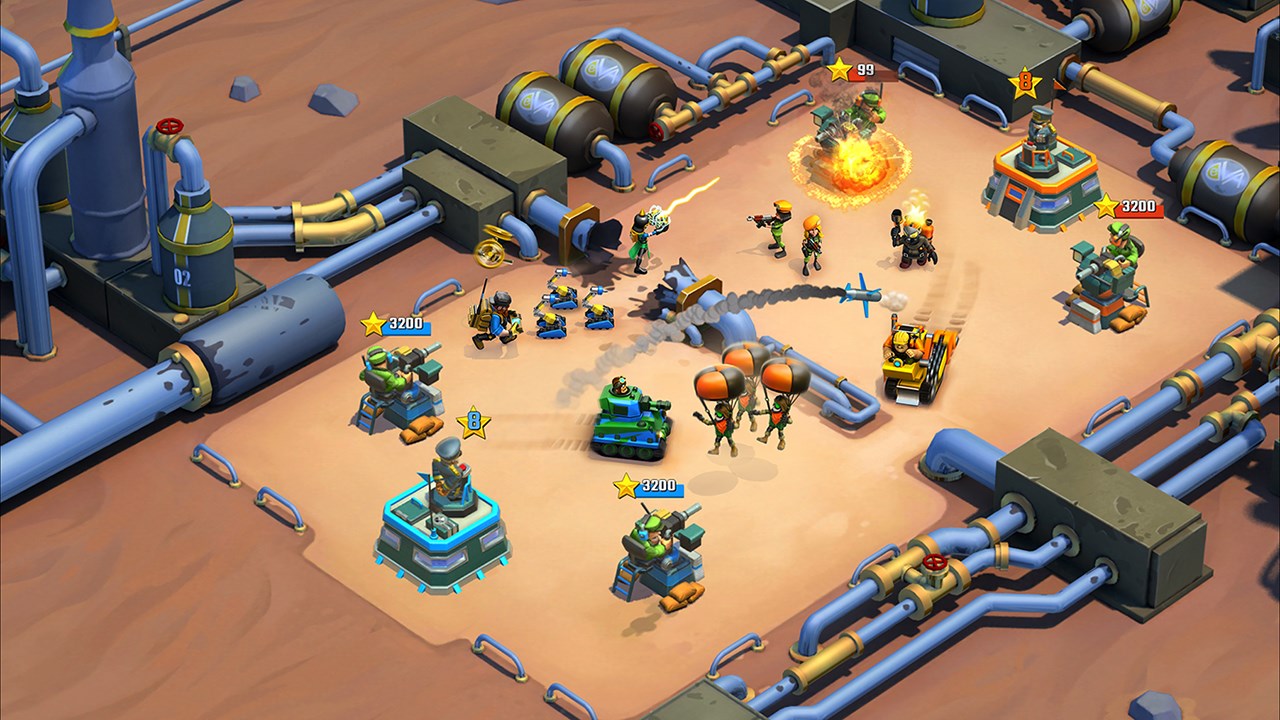 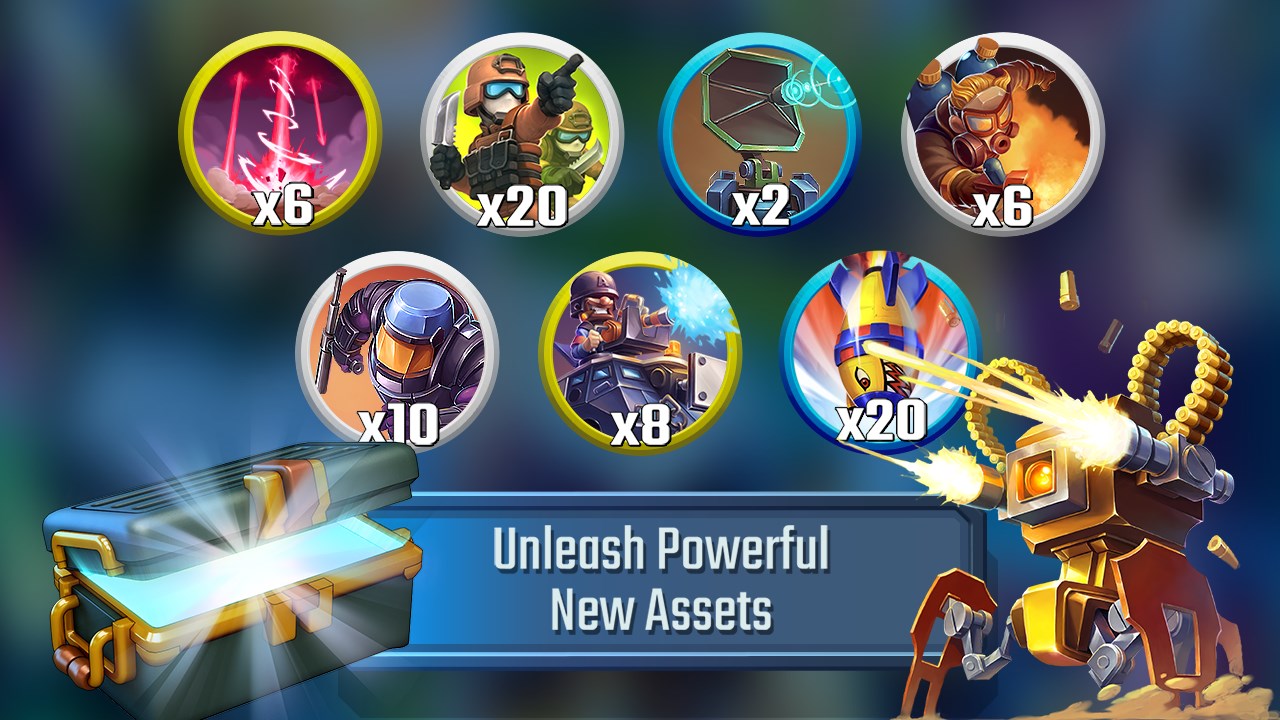 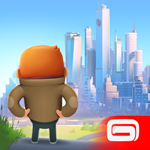 Welcome to the best new city builder game in town! Now is your chance to be the owner of the awesomest city ever! Build, expand, plan your strategy, the decision is in your hands! But don’t stop there, recruit dozens of funny characters, add them to your collection and ...
Free 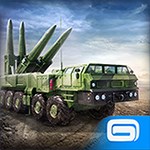 World at Arms - Wage war for your nation!

This game allows multiplayer play and is not subject to Xbox Live Family Settings. Microsoft shares User IDs and gamertags. LOCK AND LOAD! The evil KRA forces have attacked our nation, threatening the entire free world! As one of the greatest military leaders on Earth, you must take action to ...
Free 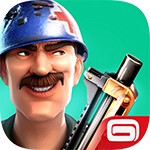 You ready for the gun show? Axis or Allies, victory or defeat, mayo or mustard… All will be decided in the ultimate FPS showdown: Blitz Brigade! Become one of five highly skilled and totally badass classes and team up with other players to pound your enemies into the dirt and ...
Free 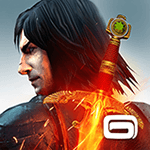 ..to all Action RPG fans: The ancient prophecies were true. The Demon Lord Baal is set to return for his second attempt to claim this world. The signs are everywhere, the darkness is emerging, the Occult are stronger. The Templars need a hero! Join millions of other players in a ...

First attempts game freezed, then it crashed when the round start.

his game s awesome never could get bored of it

We love it all, just starting but great game and very challenging! Mather Bless!

Why is it when i win the points that i should earn are instead being deducted and the replay shows i lost?!