..to all Action RPG fans: The ancient prophecies were true. The Demon Lord Baal is set to return for his second attempt to claim this world. The signs are everywhere, the darkness is emerging, the Occult are stronger. The Templars need a hero! Join millions of other players in a glorious quest of salvation for the entire mankind or pass eternity in the depths of Hell. Are you the Iron Blade bearing Savior the Prophecy tells of? EPIC MEDIEVAL ODYSSEY o Defeat countless threats, battling possessed and demonic forces to complete the fulminating story o Immerse the wealthy history and fantasy of the Middle Ages, a legendary world where cold hard steel meets elusive arcane powers o Fight your way through scenic landscapes of Europe to bring the light back into Notre Dame, defeat the undead hordes in Scotland and banish the vampires in Transylvania CRISP, INNOVATIVE COMBAT o Indulge yourself in our combat-focused gameplay, specially designed for mobile. Free your inner warlord! o Develop your own combat style, link up taps and swipes to perform unstoppable combos that crush your foes. o Amazing special attacks and finishing moves that+A25 end up with decapitation, dismemberment and other mortal blows. MASTER LEGENDARY POWERS o Unlock, manage and upgrade numerous weapons and armor equipment to best express your fighting system o Unleash devastating spells and skills on your foes CASTLE CONQUERING PVP o Attack other players and crush their defenses to claim their resources. o Manage your domain resources, improve castle defenses to allow for better odds of keeping them safe. o Acquire and upgrade castle defender units that protect your domain while you are away _____________________________________________ Visit our official site at http://gmlft.co/website_EN Check out the new blog at http://gmlft.co/central Don't forget to follow us on social media: Facebook: http://gmlft.co/SNS_FB_EN Twitter: http://gmlft.co/SNS_TW_EN Instagram: http://gmlft.co/GL_SNS_IG YouTube: http://gmlft.co/GL_SNS_YT This app allows you to purchase virtual items within the app and may contain third party advertisements that may redirect you to a third party site. Terms of Use: http://www.gameloft.com/en/conditions-of-use Privacy Policy: http://www.gameloft.com/en/privacy-notice End-User License Agreement: http://www.gameloft.com/en/eula 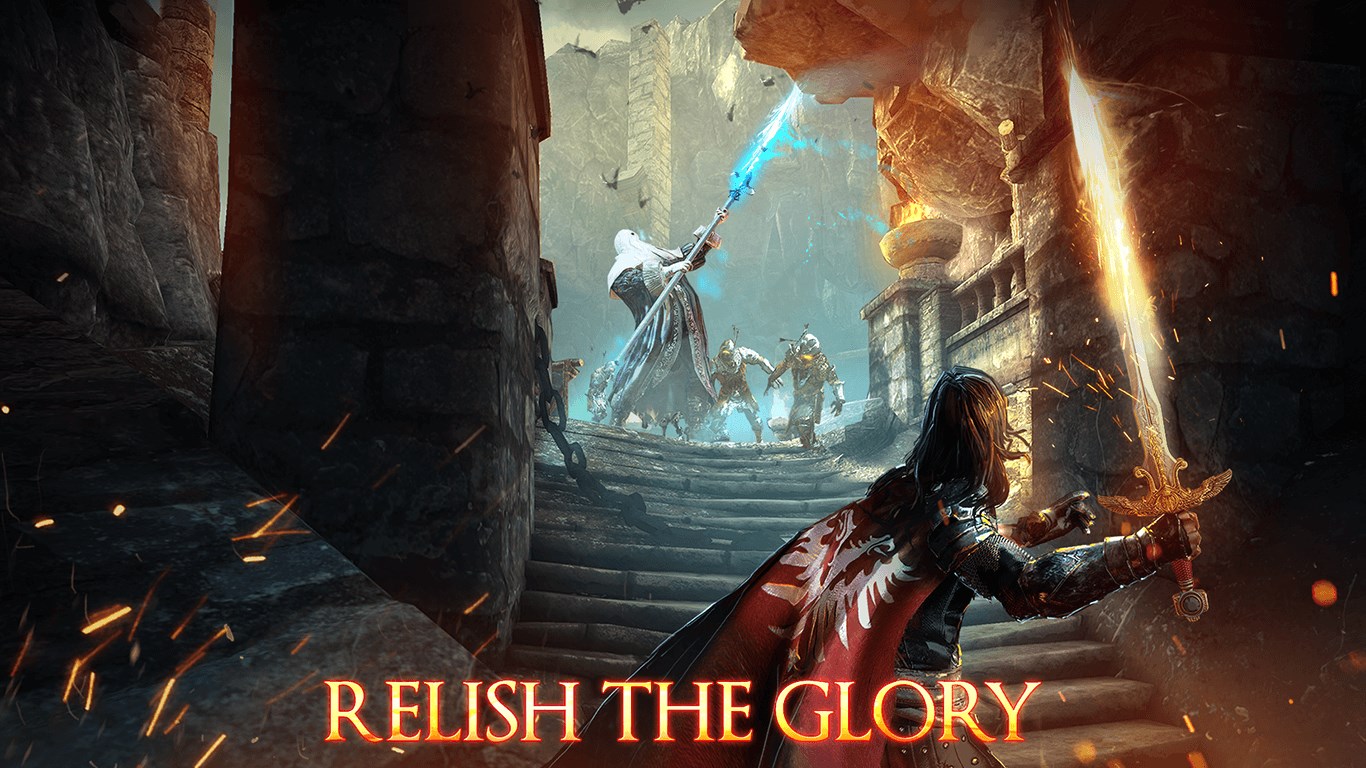 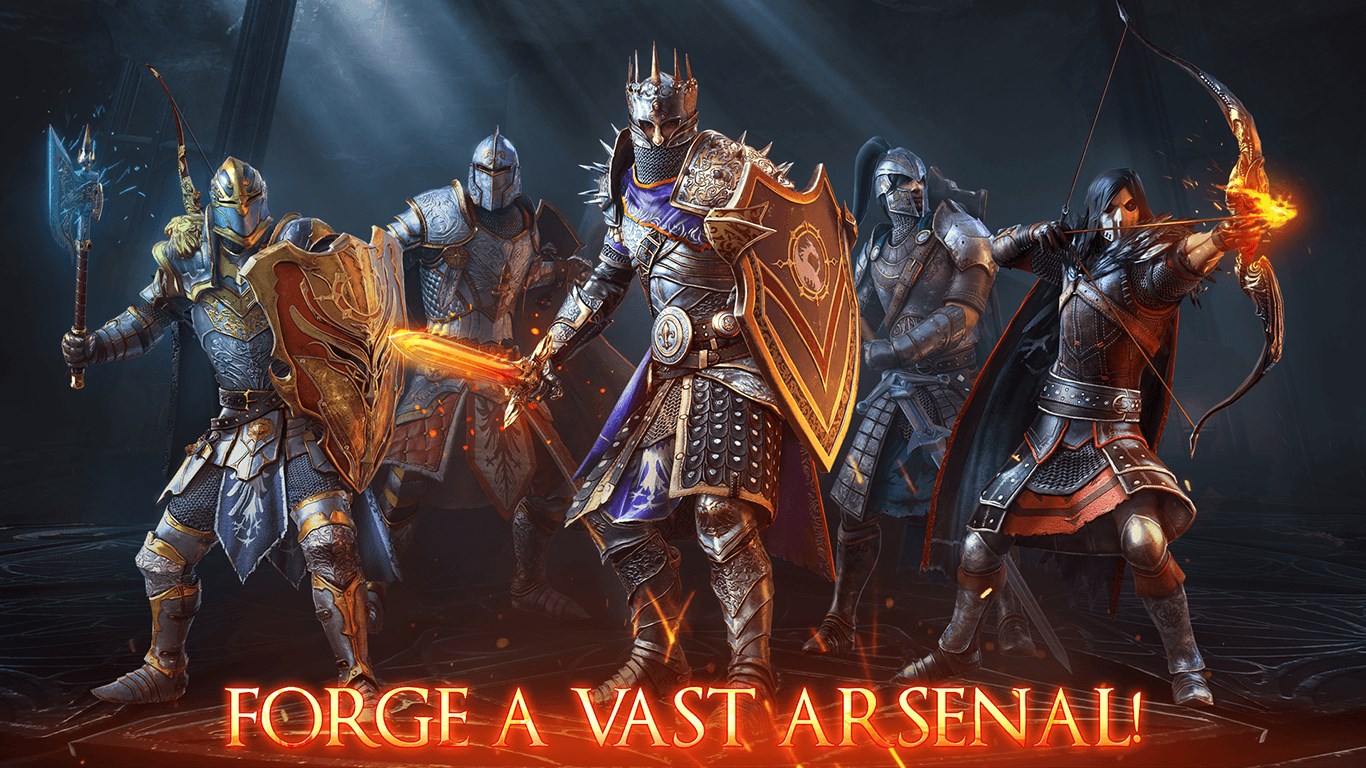 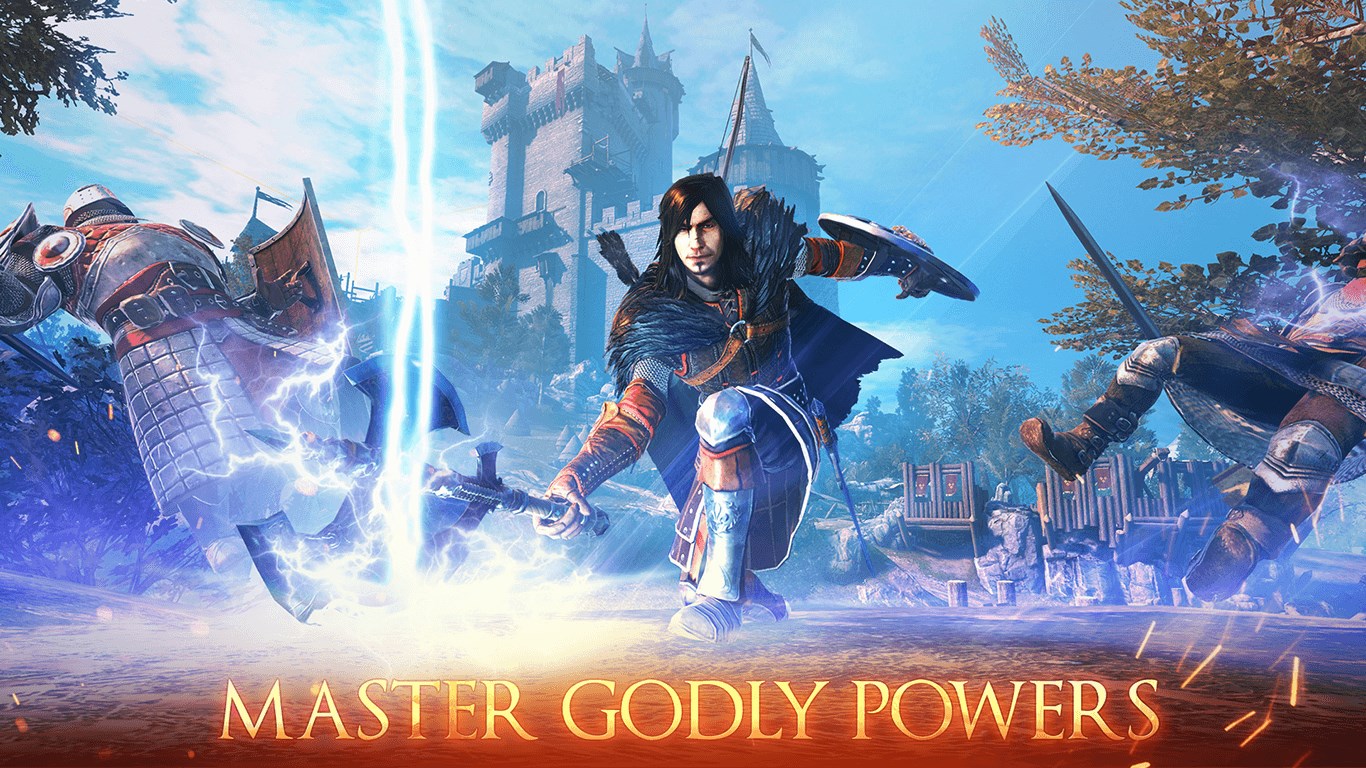 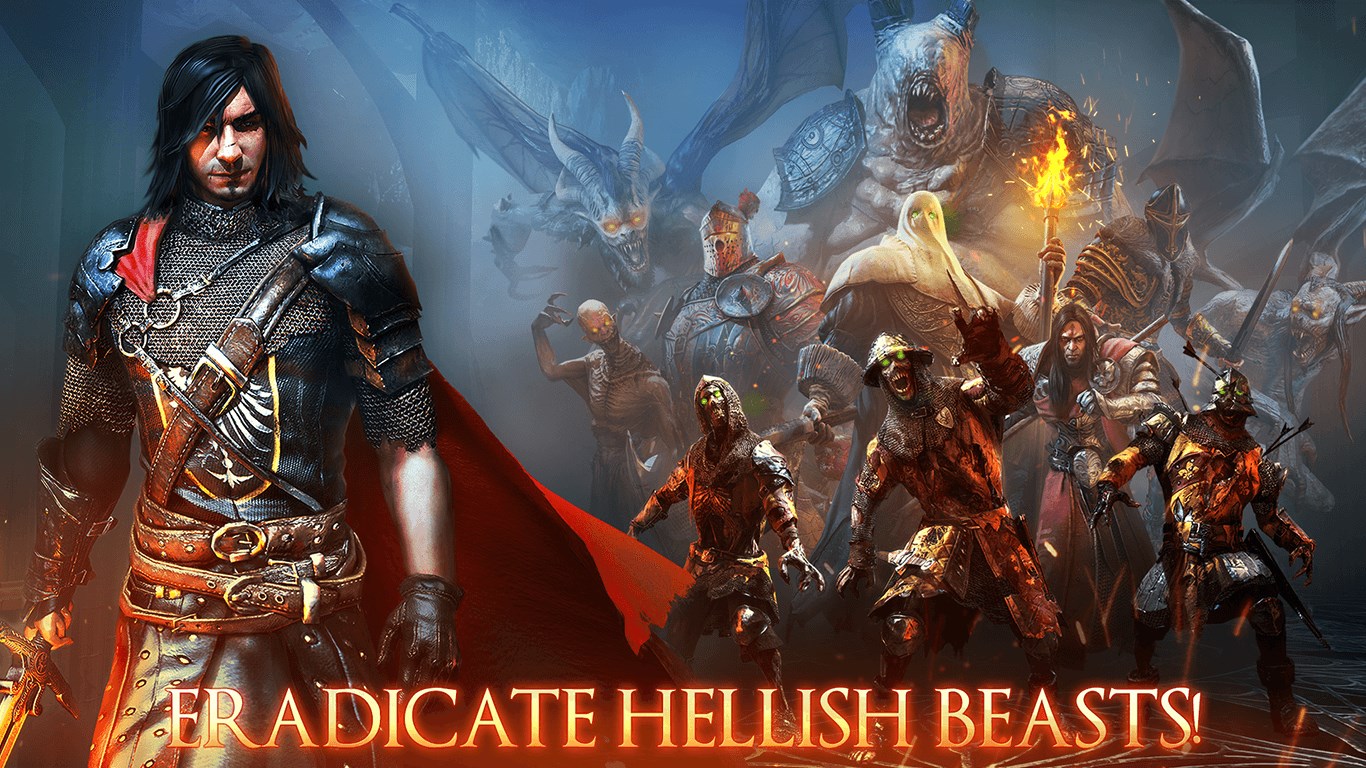 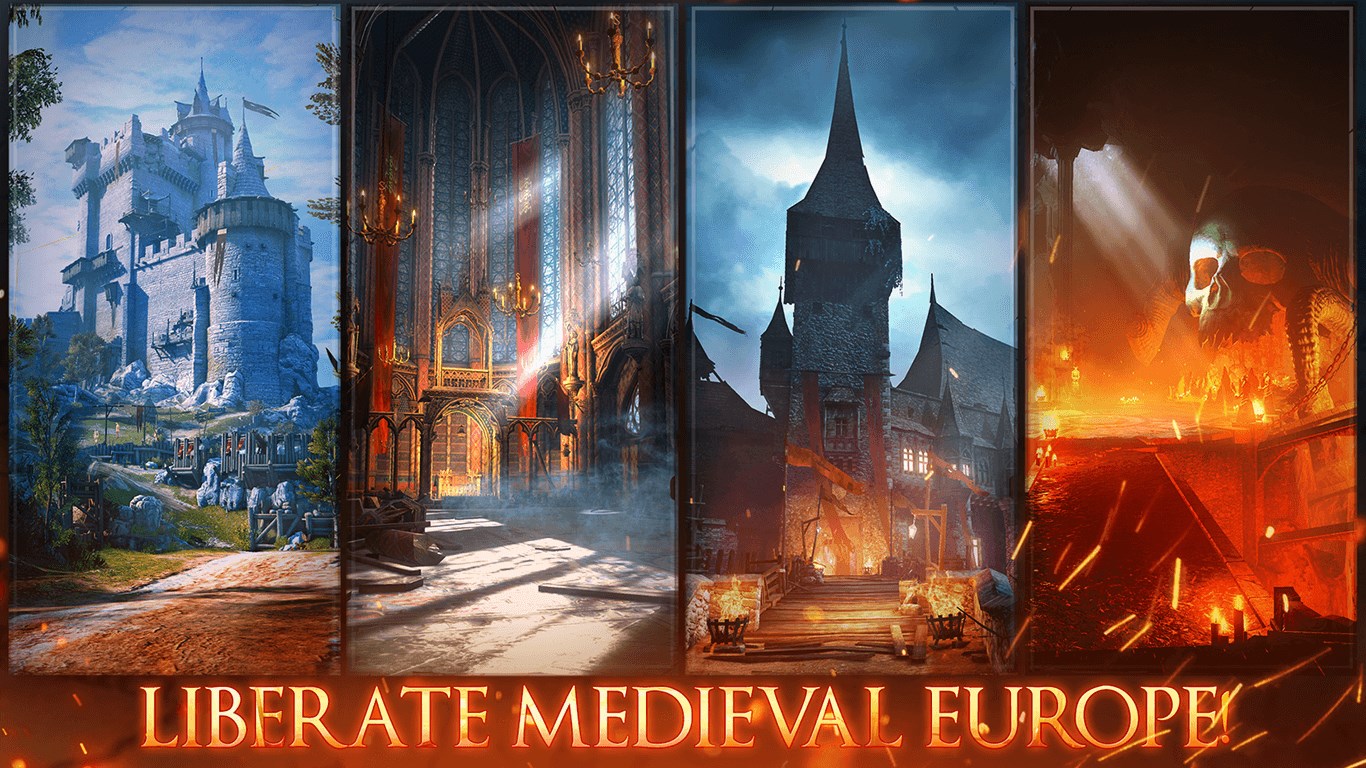 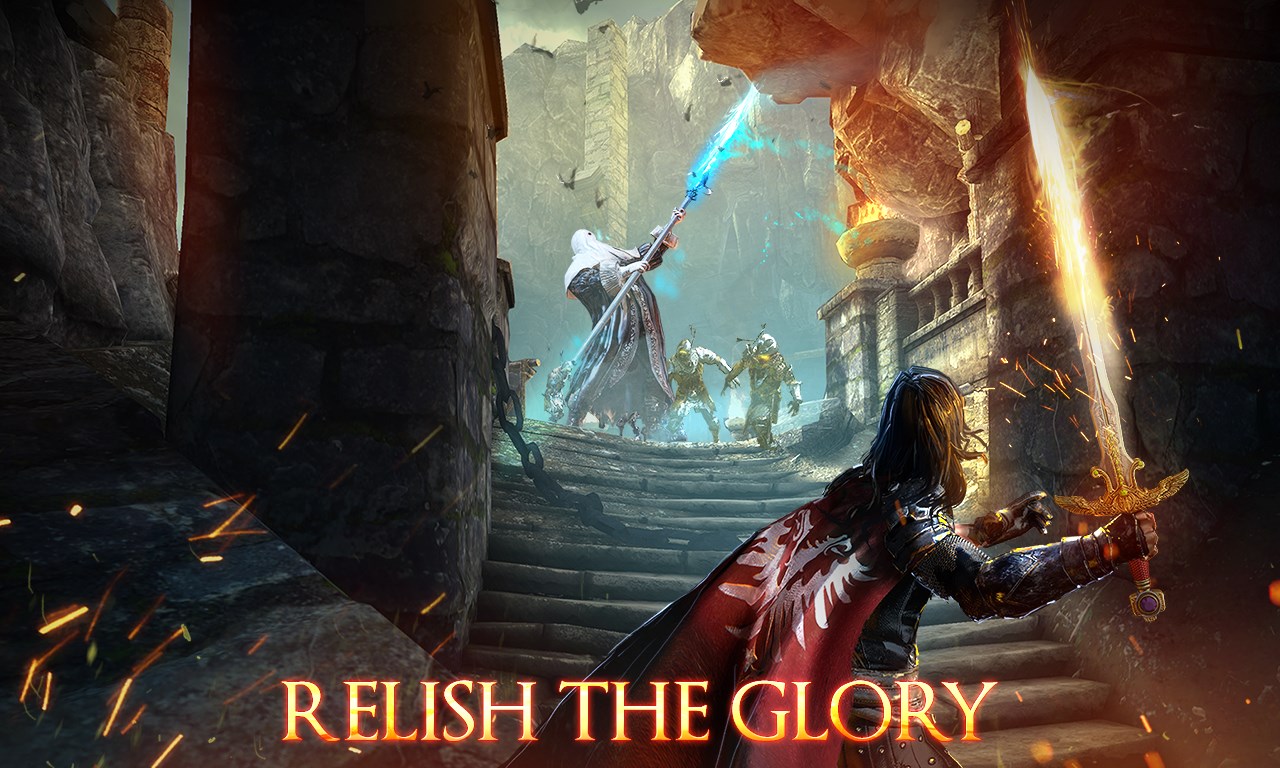 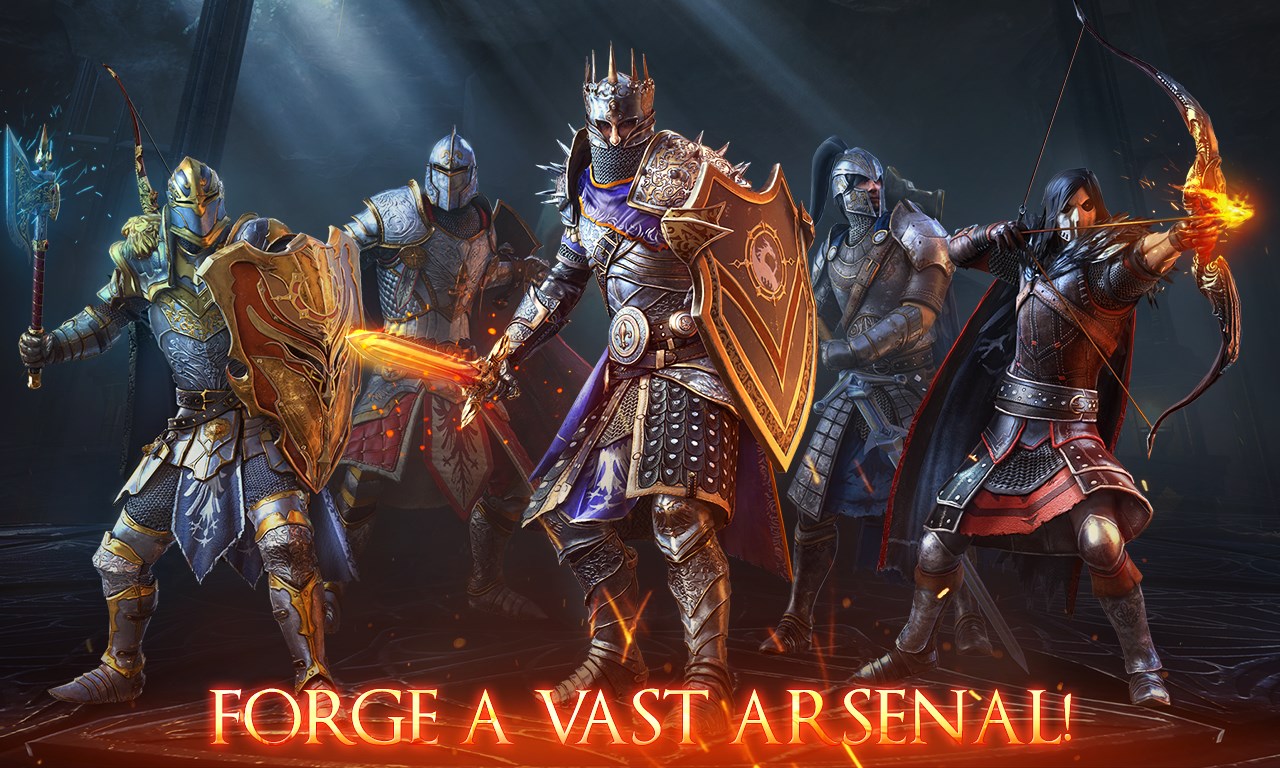 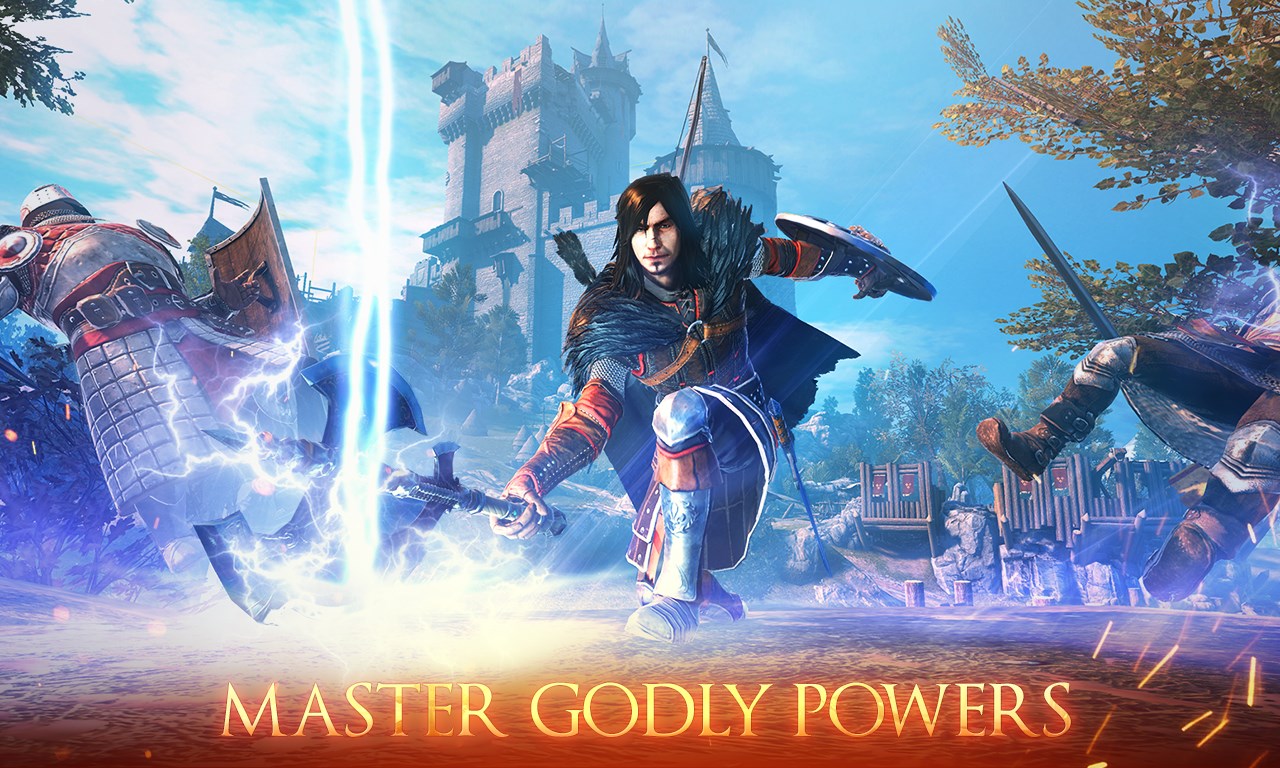 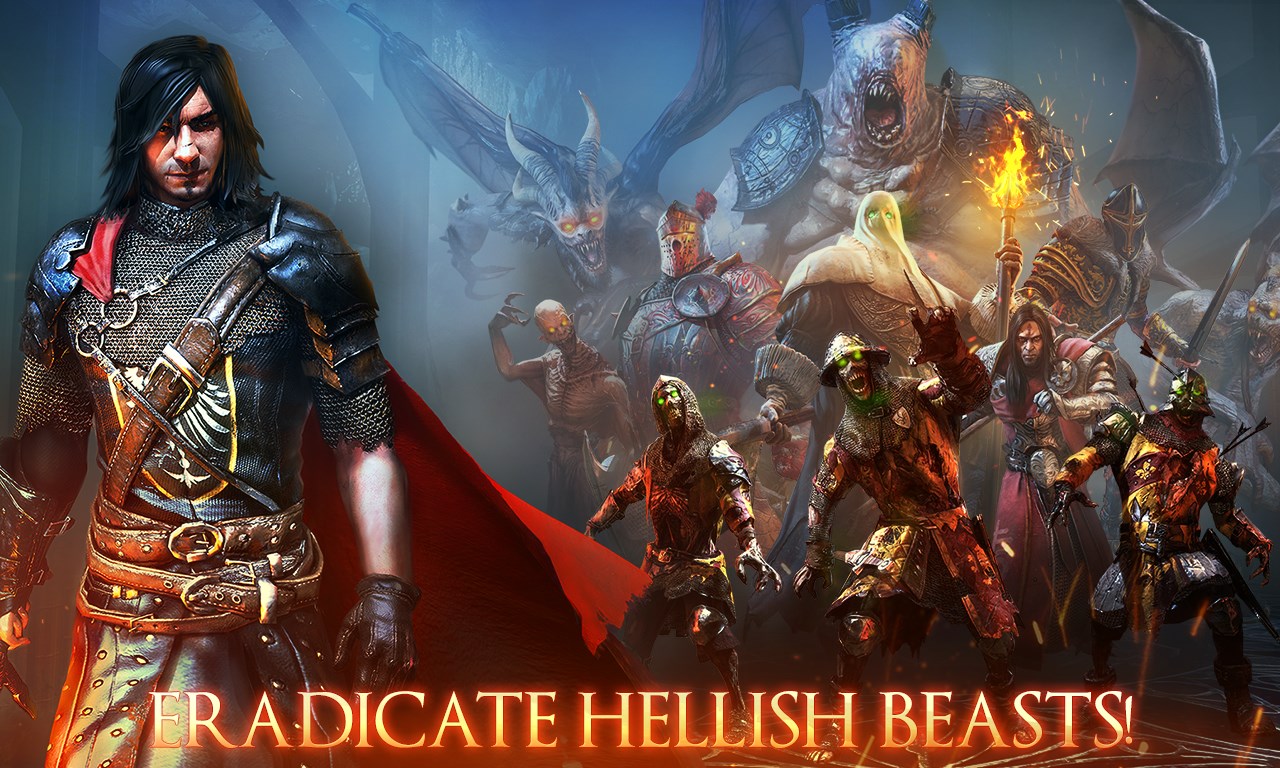 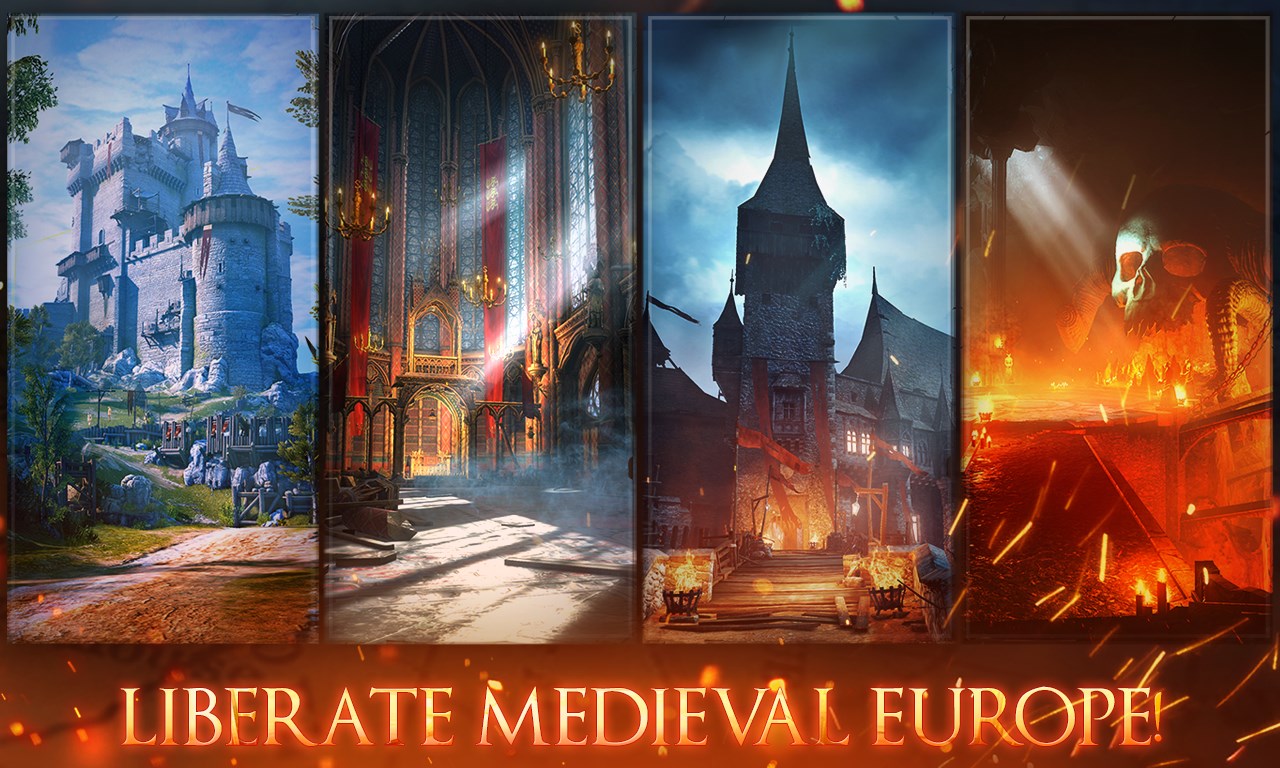 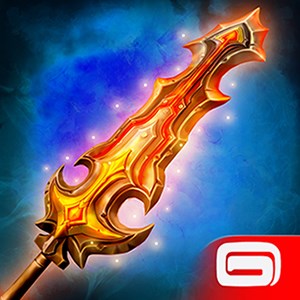 This game allows multiplayer play and is not subject to Xbox Live Family Settings. Microsoft shares User IDs and gamertags. The legendary Dungeon Hunter series returns with a vengeance! Play the most intense and immersive hack 'n' slash game ever on mobile! After stopping the demon invasion in the Kingdom ...
Free 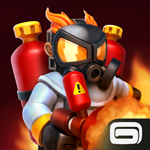 The most badass gun show on Windows® just got upgraded with the latest in real-time tactical combat! In Blitz Brigade: Rival Tactics, deploy unit after unit in a fast-paced tactical game that lets you build an 8-man squad of doom from a pool of dozens of heroes, vehicles and power-ups ...
Free 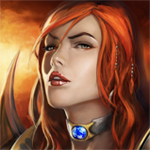 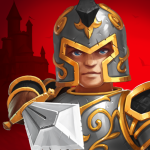 The legendary era of knight tournaments has returned! Sword vs Sword is an exciting and dynamic online game that gives everyone the chance to experience the noble spirit of the Middle Ages! Earn your victory in honorable combat against a well-matched foe, which will be your first step to ultimate ...

you need to play it

1. Game steals your energy. I have 12 energy, I play event at hard that costs 6 energy. I end up with 5 left instead of 6. EVERY time with events and often with storyline. 2. Game crashes regularly. 3. Mailbox/Reports show new notification but there is no mail/ reports 4. Rewards given daily are not always available. Restarts needed for those to be available. 5. Premium chests don't have "premium" items only uncommon 6. Sometimes if you use a skill, you will fall through the floor into a murky void where enemies will be floating around. 7. Parry function often does not work both on mouse and keyboard. 8. If you attack others' castle and do not "SKIP" the intro - you'll end up in the middle of the battle with no time to react. 9. Yellow energy takes 10 minutes to recharge one unit so if you have 30 max then it will take you 5 hours before it recharges completely. 10. Interface shows no timer for energy recharge. Oh and you CANNOT reassign control keys.

I thought this would play well on my gaming pc, a GTX 1060, but no, its locked to 15 fps. NOT even 30. idk whats wrong but when its fixed ill rerate, this seemed fun if it RAN WHATSOEVER. You suck gameloft for your unoptomized games, and WHERE is Rival Knights?

should give you a chance to make more rubies. but you can play for free, I enjoy it

It Used To Work Fine Until Now It Doesn't Load Anymore.

how much do you windup paying to play this so called free game. the down load might be free, but to play it sure isn't.....

It's fun to play and pretty easy...but it gets frustrating when the game freezes almost every time I start campaign or a fortress battle and I lose energy or the gems I spent on energy. Overall, it's a good free to play game but the bugs really diminish the gameplay.

Everything went fine for 5 days no glicthes no freezes never lost connection or anything. Purchase Starter Pack and within 15 minutes I had at least 8 or more disconnection,freezes,glithes everything. Never again will I purchase from this game. Lost a purchase customer.