Challenge your friends in this online multiplayer word finding game. The goal is to find as many words as possible on a letter tile board. Join us at Facebook http://www.facebook.com/twistedapp Features: - English, Swedish, Norweigan, Danish, German, Finnish, Italian, French, Dutch, Spanish, Portuguese, Polish and Russian languages are supported. User interface in English or Swedish. - Play with friends or choose an random opponent. - Two different game modes. - Chat with your opponents. - Leaderboards with the daily, weekly and alltime top players. - Live tile and push notifications informs you when it's your turn to play. - Thousands of levels, each one contains at least 400 words. Every tile is playable. - Practice mode. Trial version is completely free and contains all features but is ad-supported. Release notes for v1.84 - More bug fixes - Added "play again"-button after practice levels Release notes for v1.83 - Fixed a few bugs that could cause the game to crash Release notes for v1.82 - Added Polish language - Improved screen sensivity - Your daily and weekly rating is now visible in the statistics screen - Bug fixes Release notes for v1.81 - Game starts immediately, no need to wait for random opponents anymore - Bug fixes - Minor performance improvements Release notes for v1.8 - Added Russian language (thanks Alexander!) - Added Portugese language - Added some level statistics, visible after playing a round - Fixed a few bugs that could cause the game to crash - Added remaining time to ongoing games - Some UI improvements 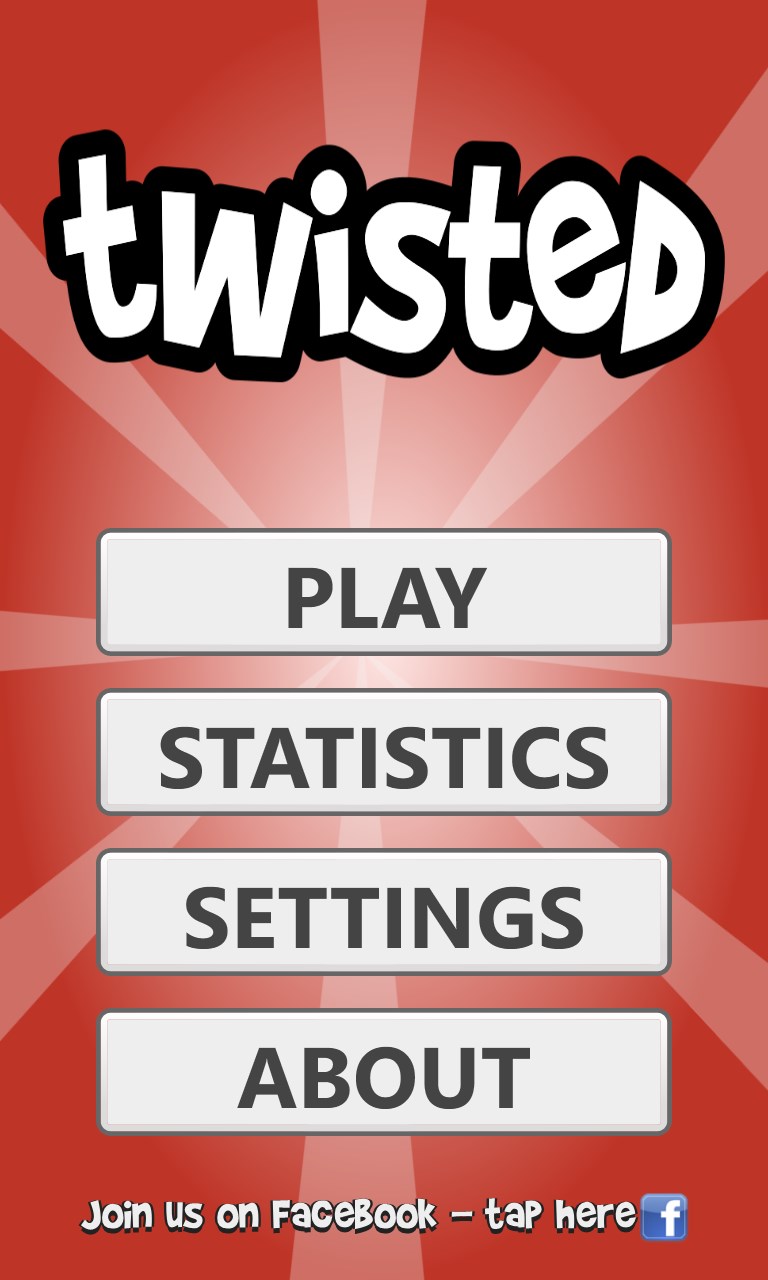 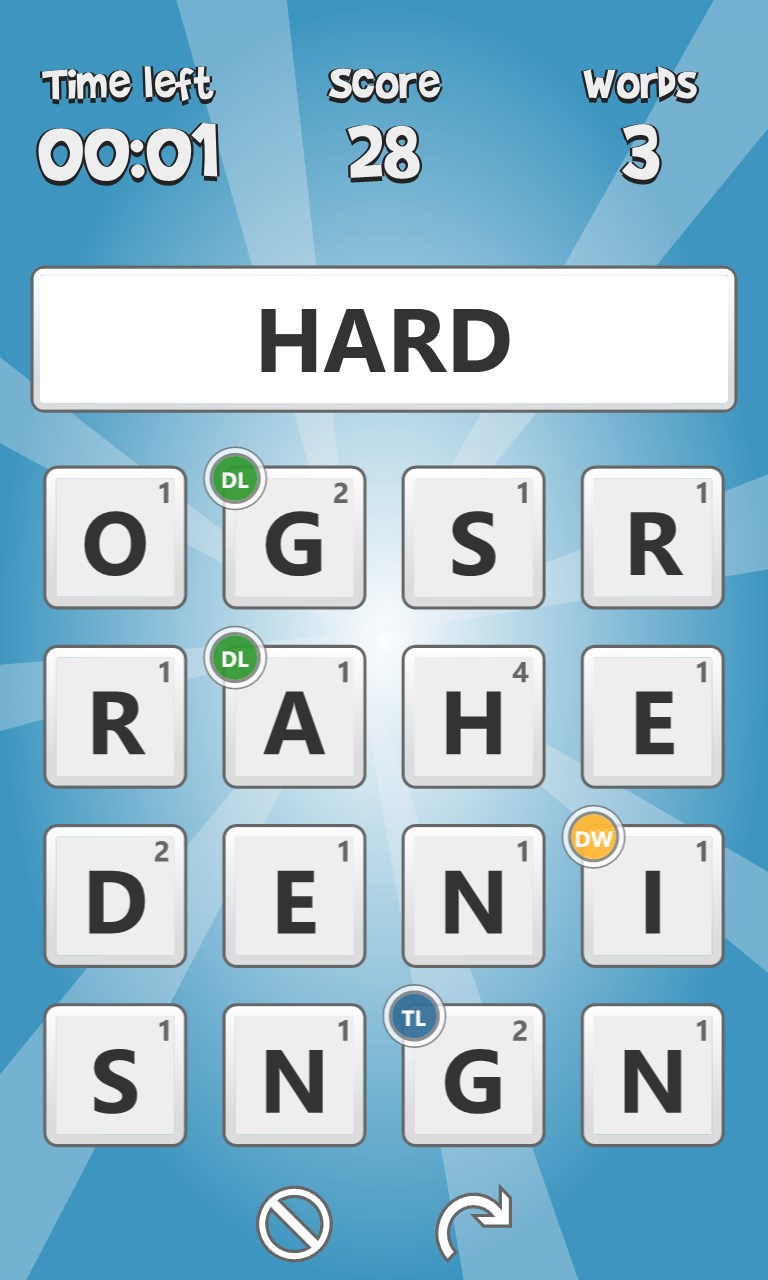 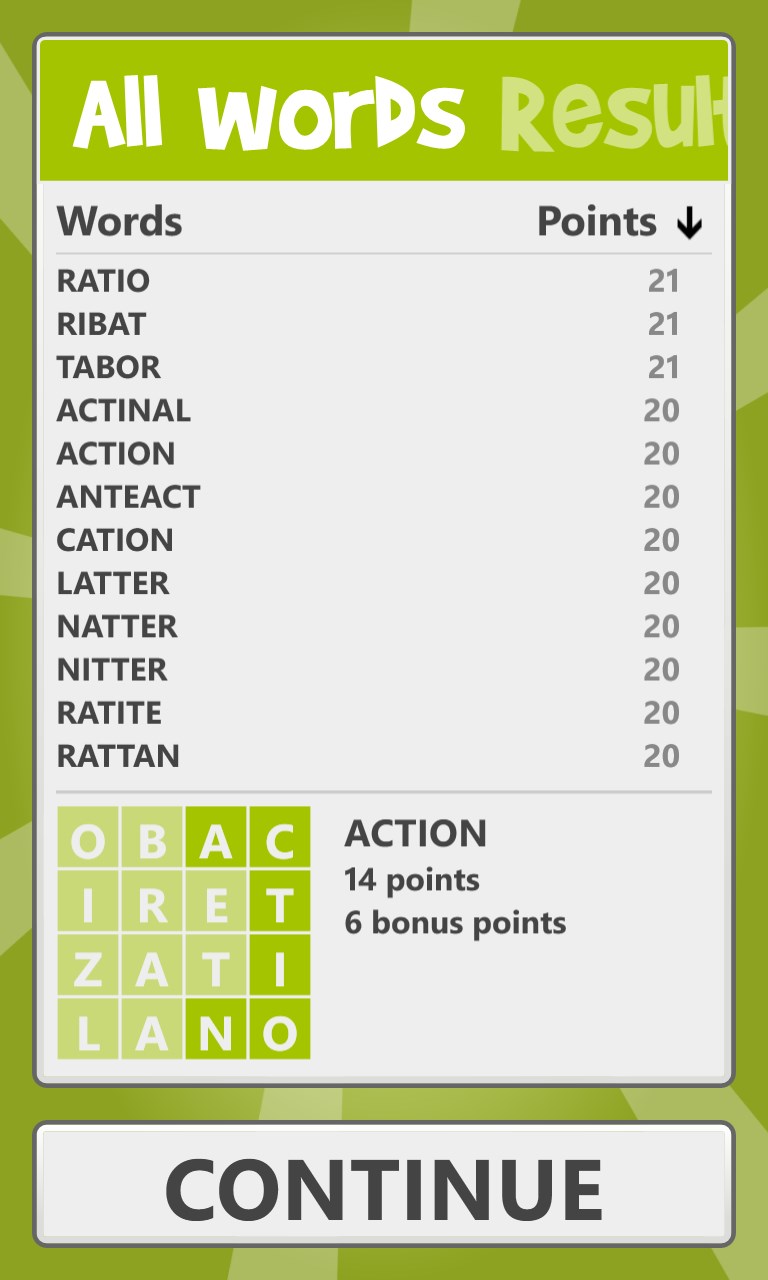 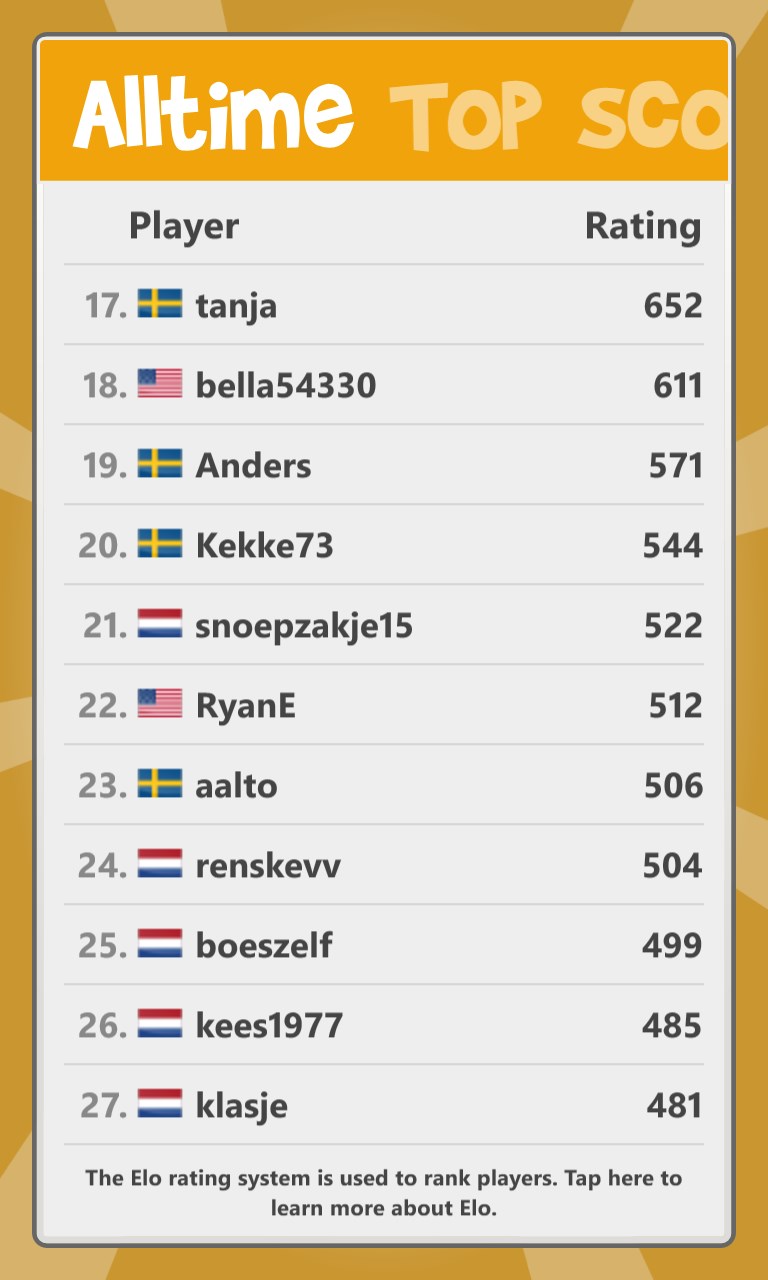 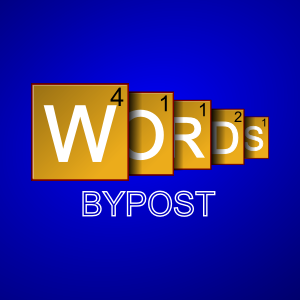 *** There is also a free version of Words By Post that is ad supported. This paid version has no in-game advertisements. *** Words By Post is the only cross-platform online word game that keeps track of your skill level and always matches you against players of similar ability to your own ...
Free 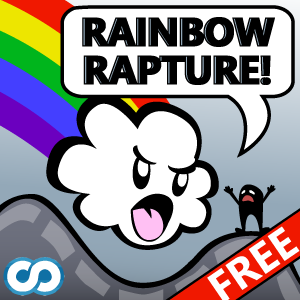 Rainbow is unhappy with the way things turned out down below. He wants a clean slate. Help him wipe humanity off the face of the Earth. - Slide down hills to build momentum - Master gravity to get awesome air - Smash into three kinds of power-ups - Play new hills every time you ...
Free 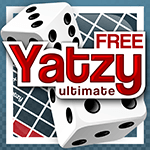 The most addictive dice game you can ever play! Yatzy, Maxi Yatzy and American Yatzy modes will give you hours of fun playing with your friends and family or against opponents from around the world. The only Yatzy game that supports multi-tabling – play up to 4 games at the same ...
Free 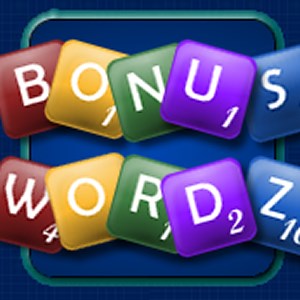 This word game will challenge your mind and your ability to find patterns. Your goal is to create words using patterns to score high points. PATTERNS TO MATCH MATCHING - Match two or more of the same color in the word to score this multiplier. ALTERNATING - Two colors must alternate in ...

Don't want to put my email

It wont let me play a game.