Welcome to the official The Berean Call application! We update our app content almost every day and invite you to explore our audio, video, text postings and products. After you’ve downloaded and enjoyed the content, you can share it with your friends via Twitter, Facebook, or email. For more information about The Berean Call, please visit: http://www.thebereancall.org or http://www.thebereancall.com More about The Berean Call: Seven years after publication of the controversial groundbreaking bestseller The Seduction of Christianity in 1985, its authors, Dave Hunt and T. A. McMahon, joined forces on another front. The Berean Call was formed under the direction of Dave Hunt for the purpose of encouraging spiritual discernment among those who regarded themselves not just as “evangelicals” but as biblical Christians. The primary vehicle for this endeavor was through the publication of the newsletter The Berean Call . Behind every article is the exhortation to believers to get back into the Word of God instead of being “carried about by every wind of doctrine” and to equip them with materials to help them walk in the truth. The materials carried by TBC are thought provoking and are regarded as controversial by some—and therefore are not offered by many Christian bookstores. The ministry and newsletter name is taken from Acts 17:11, in which the writer of Acts commended those in the synagogue of the Greek city of Berea for being more fair-minded than those in Thessalonica—because not only were they eager to receive the Word, but the Bereans also checked it against what the Apostle Paul taught them in order to see if his teaching was according to the Scriptures. As the mailing list increased, so did the number of employees and volunteers. Through God’s provision, the ministry was able to expand its floor space to accommodate a warehouse for storage, a shipping and packing department, a radio studio, audio duplication and video editing departments, bookkeeping and mail-order departments, as well as editorial, graphics, and administrative departments. Although many of these divisions consist of only one or two employees, and the volume of mail, orders, and product output is generally quite high, TBC consistently receives praise and thanks for the quality and speed with which products are dispersed as well as for the courtesy and consideration given to people over the phone and through personal letters written in response to their questions. The Berean Call has always operated on the belief that God will provide as we seek His face, so we do not make appeals for financial help. Although the ministry operates primarily on donations, these are freewill and not solicited. TBC has seen God “do exceeding abundantly above” all that was asked or thought. For nearly ten years, the weekly radio program, Search the Scriptures Daily , was broadcast on more than 300 stations as well as the Internet. Though no longer in production, STSD is re-broadcast on many stations and is archived on TBC’s website. In 2013, TBC began producing STS 24/7 (Search the Scriptures), an interview program featuring T. A. McMahon holding lively discussions with a variety of guests, which continues to this day. Since Dave Hunt’s homegoing in 2013, Tom and TBC staff members have continued to supply the articles and answers to questions in the newsletter. The ministry continues branching out into new territory, seeking to reach more people with the truth of God’s Word by way of the Internet, in-house videos, audio and e-books, and other means. The ministry receives letters and inquiries from around the world as people are introduced to the newsletter and to Dave’s and T. A.’s books. Copyright: App: © 2015 Subsplash, Content: © 2015 The Berean Call 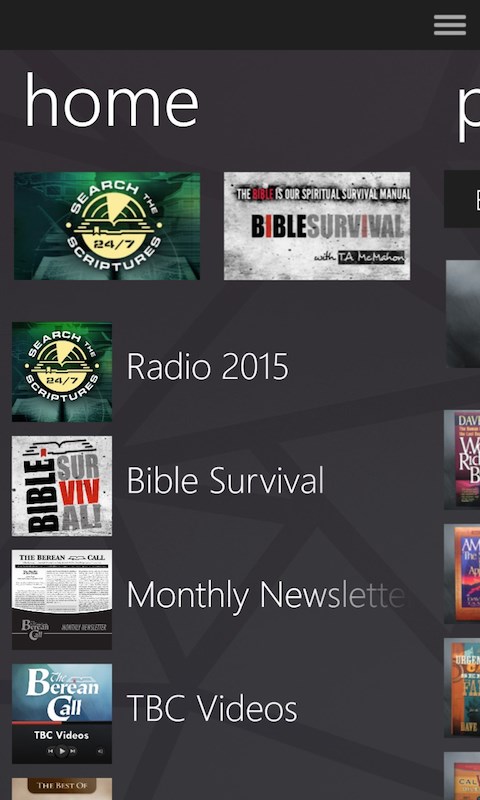 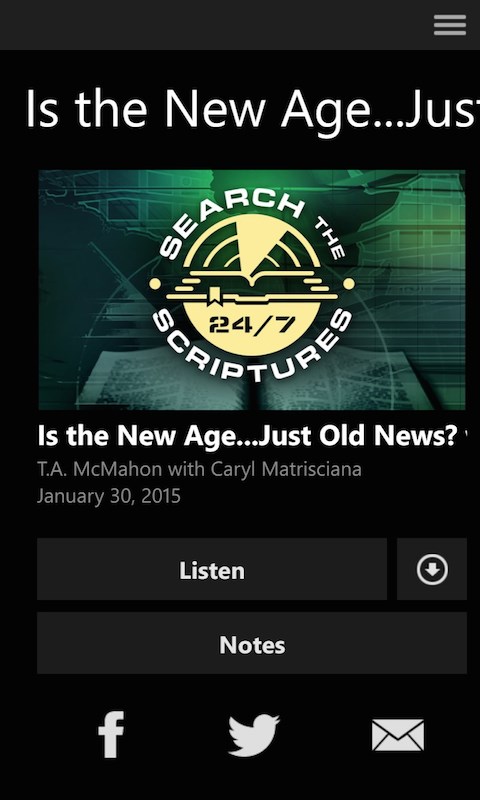 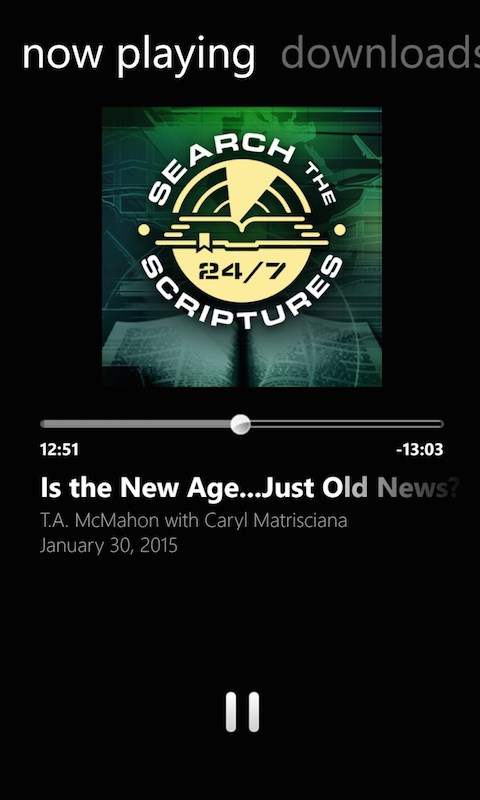 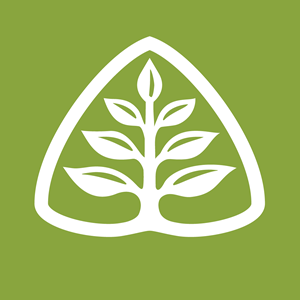 Quickly access a large and growing library of trusted Christian discipleship resources from Ligonier Ministries, the teaching fellowship of Dr. R.C. Sproul. This app includes thousands of resources, all committed to the historic Christian faith and the creedal consensus of the Reformation, from R.C. Sproul, Alistair Begg, Sinclair ...
Free 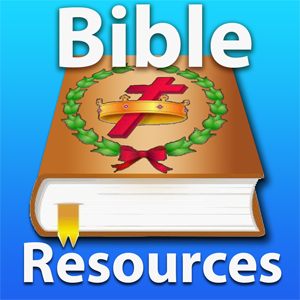 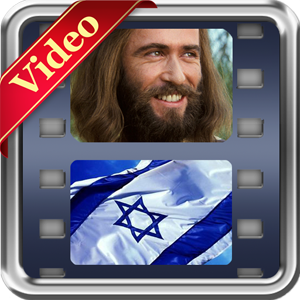 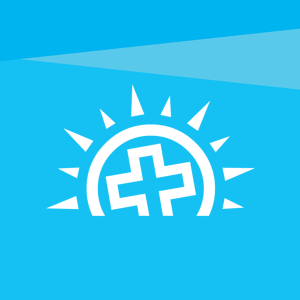 The Gospel of Jesus Christ fuels our mission to share the truth and relevance of the Bible until the whole world hears. For over twenty-five years, this church has combined a passion for sharing God’s Word with love for God's people to share a hope-filled, biblical approach to ...

Every believer should have this. Best App ever. Thank you, Berean Call

One of a kind every born again Christian must have it