Striker Soccer London: your goal is the gold! Enjoy this special themed version for the London 2012 Olympic games for free, which includes all the features of the successful Striker Soccer Euro 2012 with over 3,8 million downloads. Play with all the national football teams taking part in the 2012 Olympic games. Emulate them in schedule following the real matches calendar and beat the challenge to the Gold Medal. Download it, enjoy and win! Facebook: http://www.facebook.com/uplayonline Twitter: http://twitter.com/uplayonline 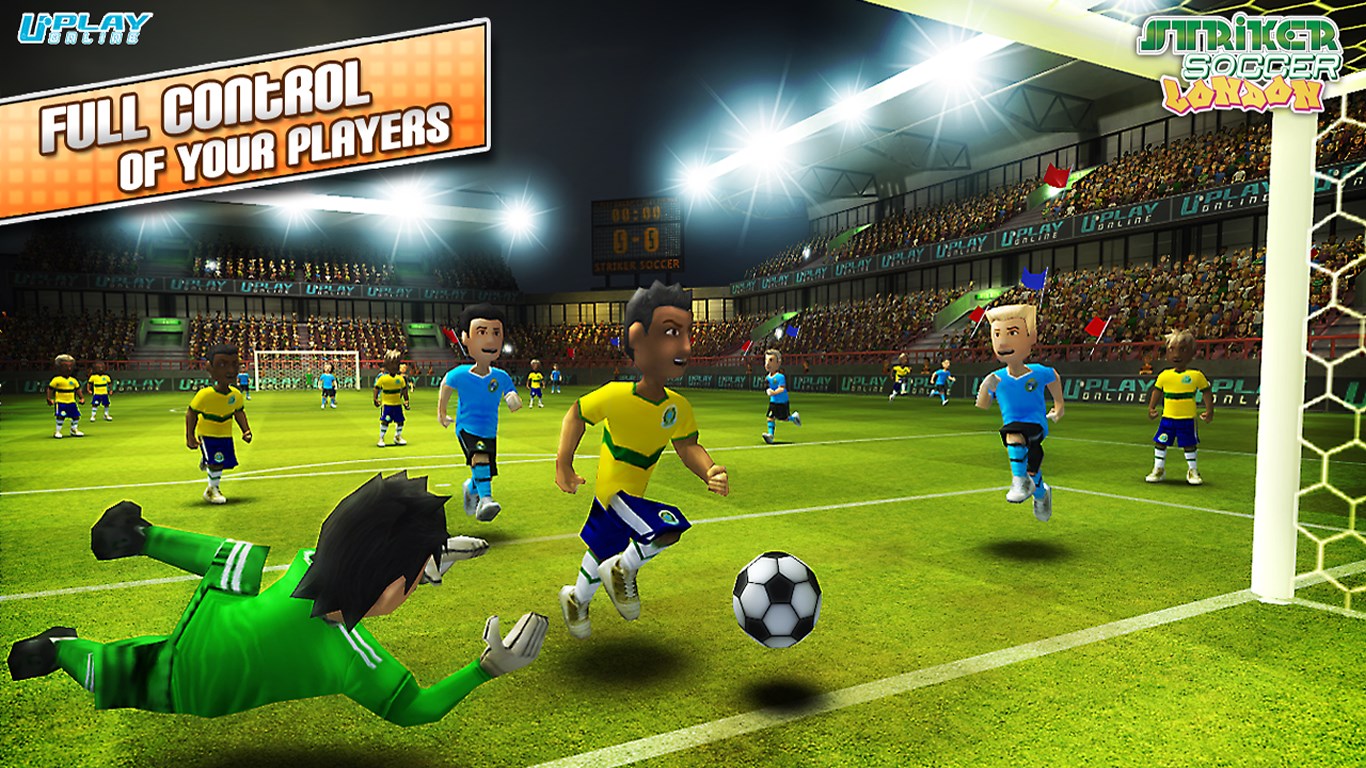 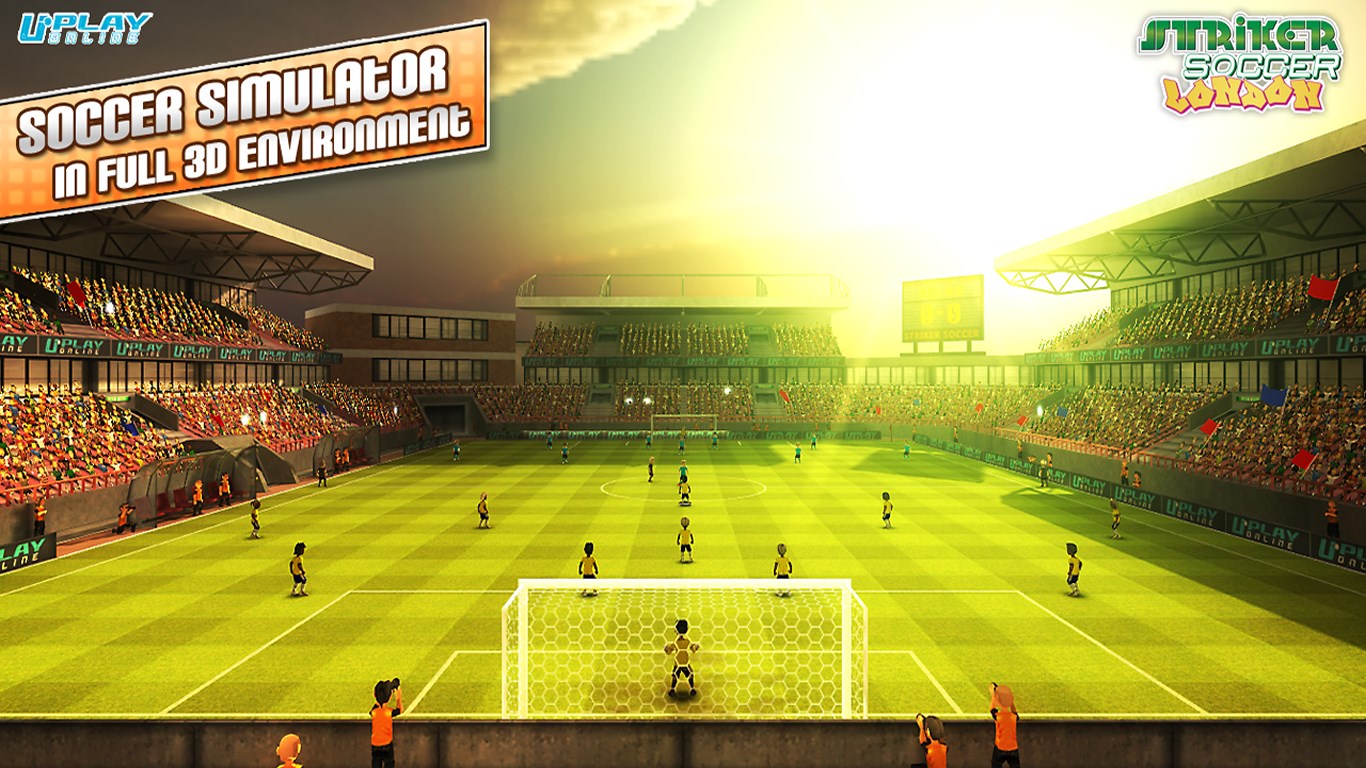 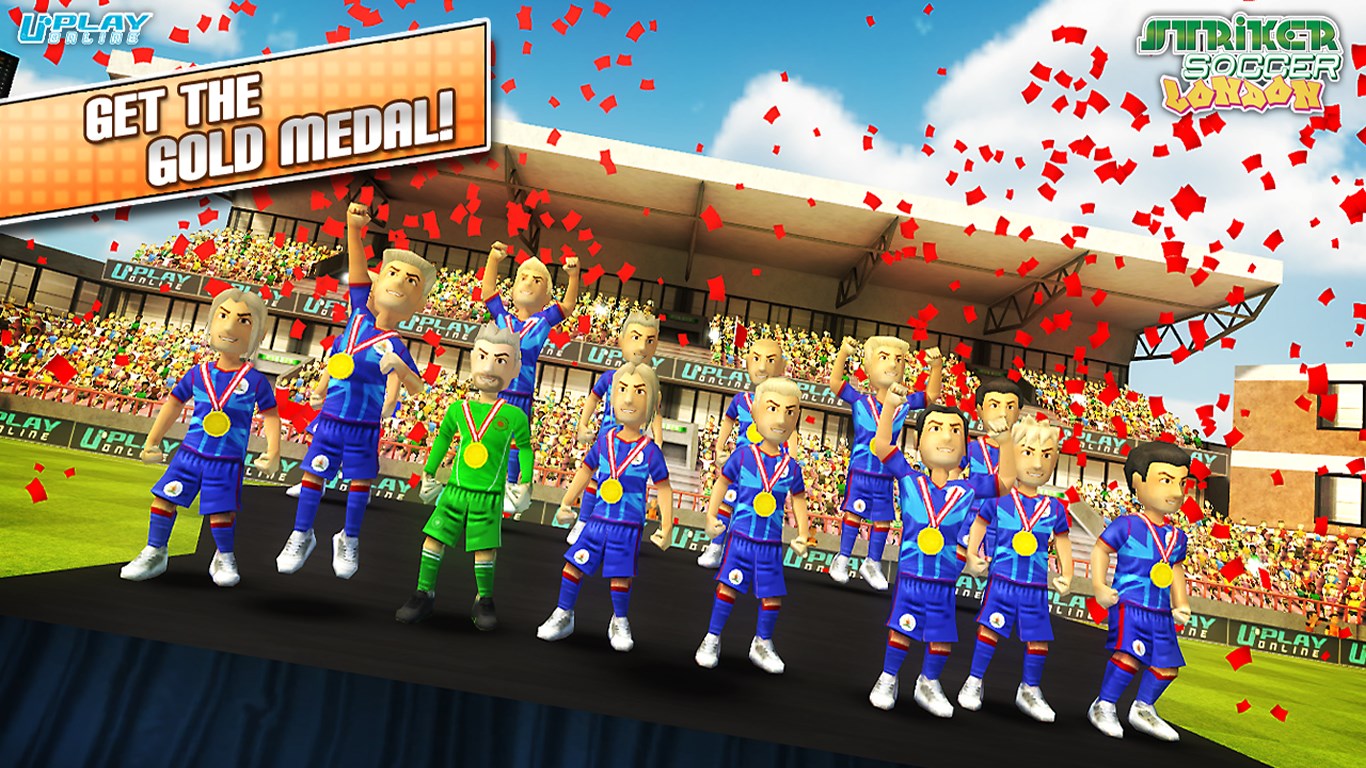 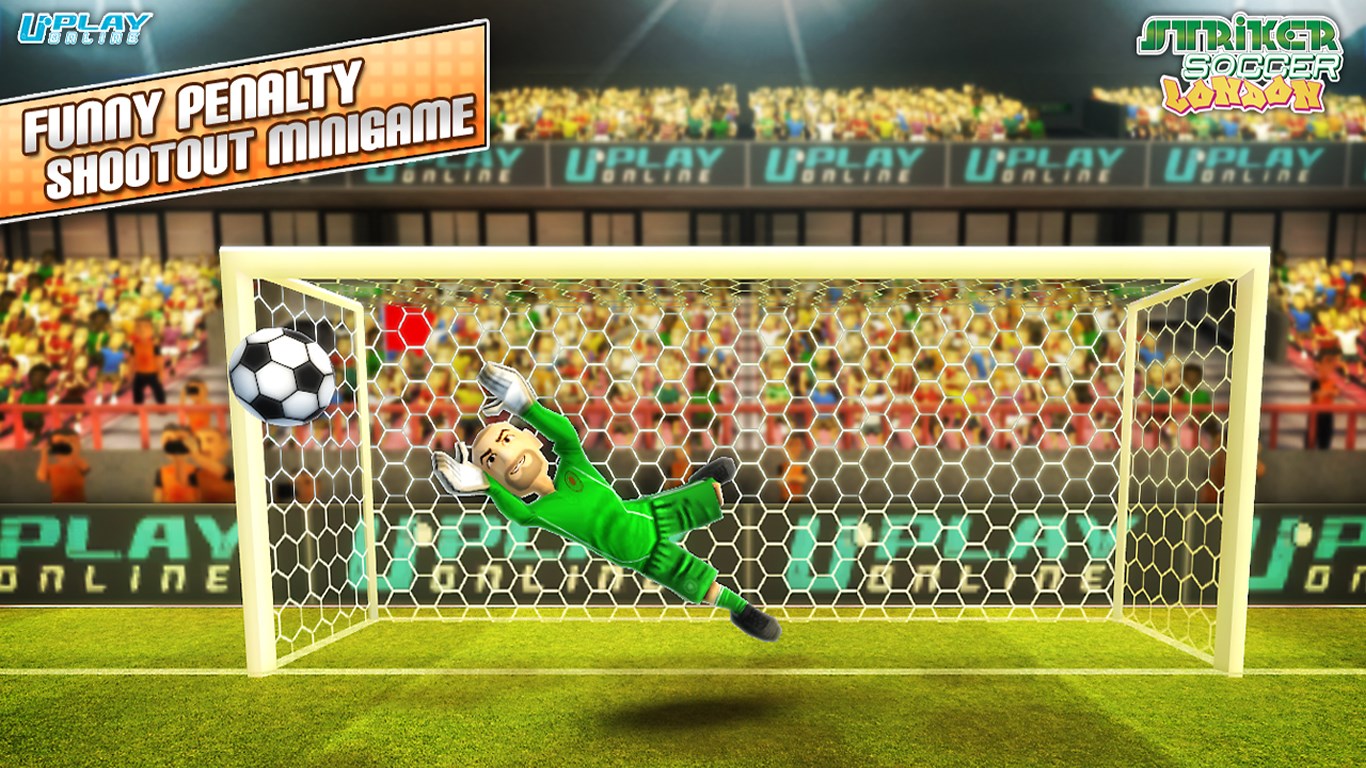 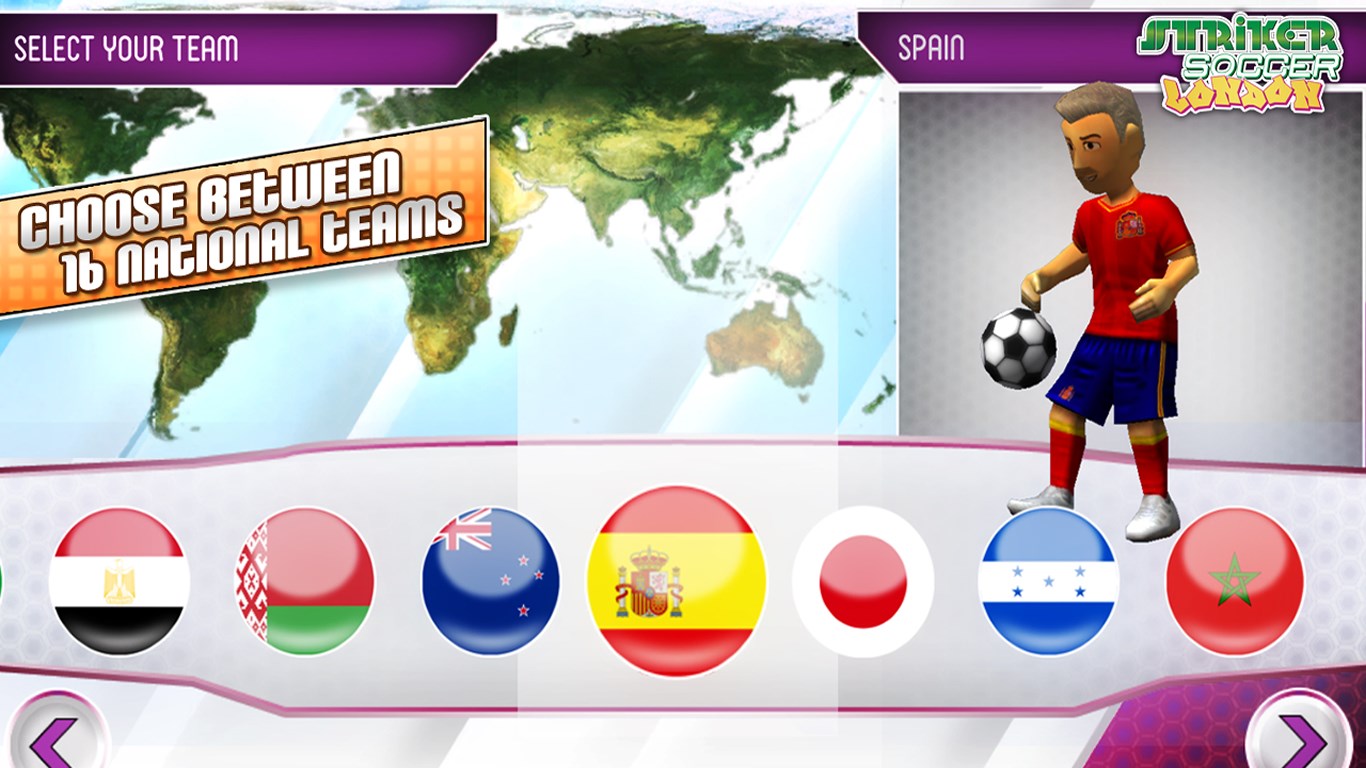 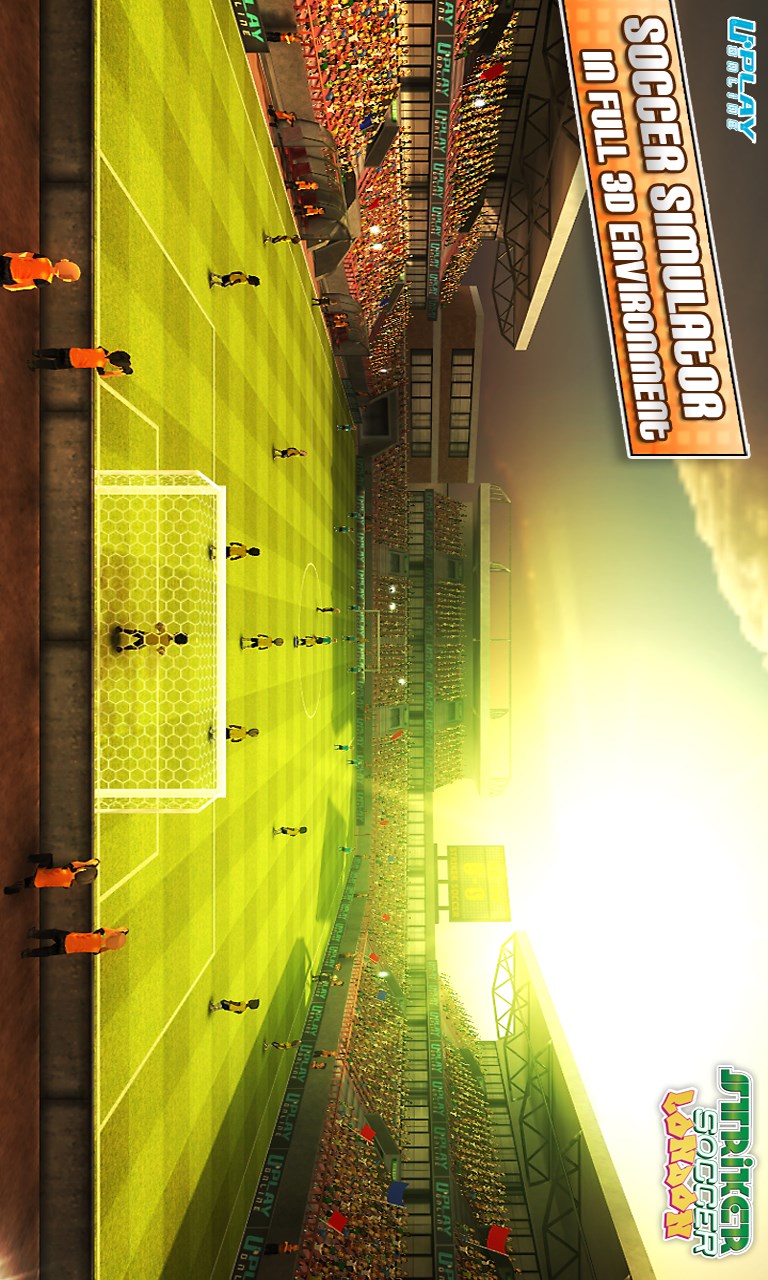 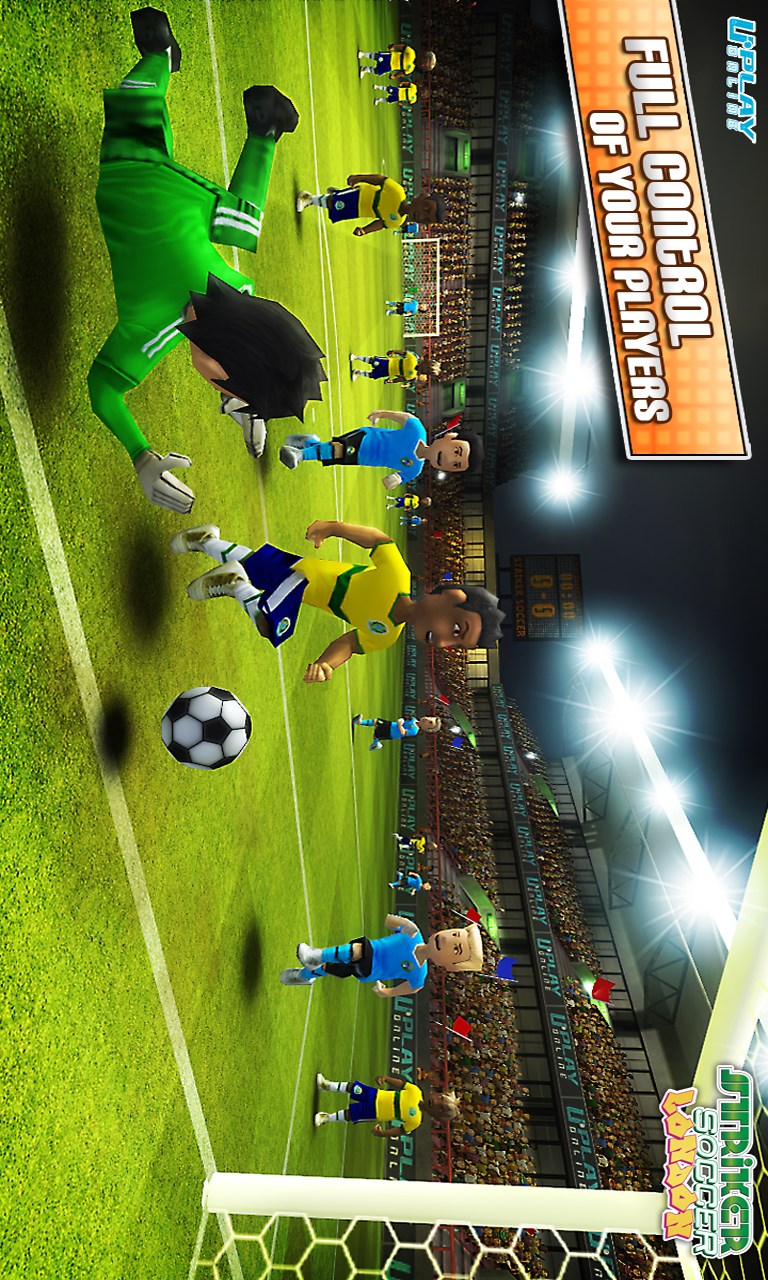 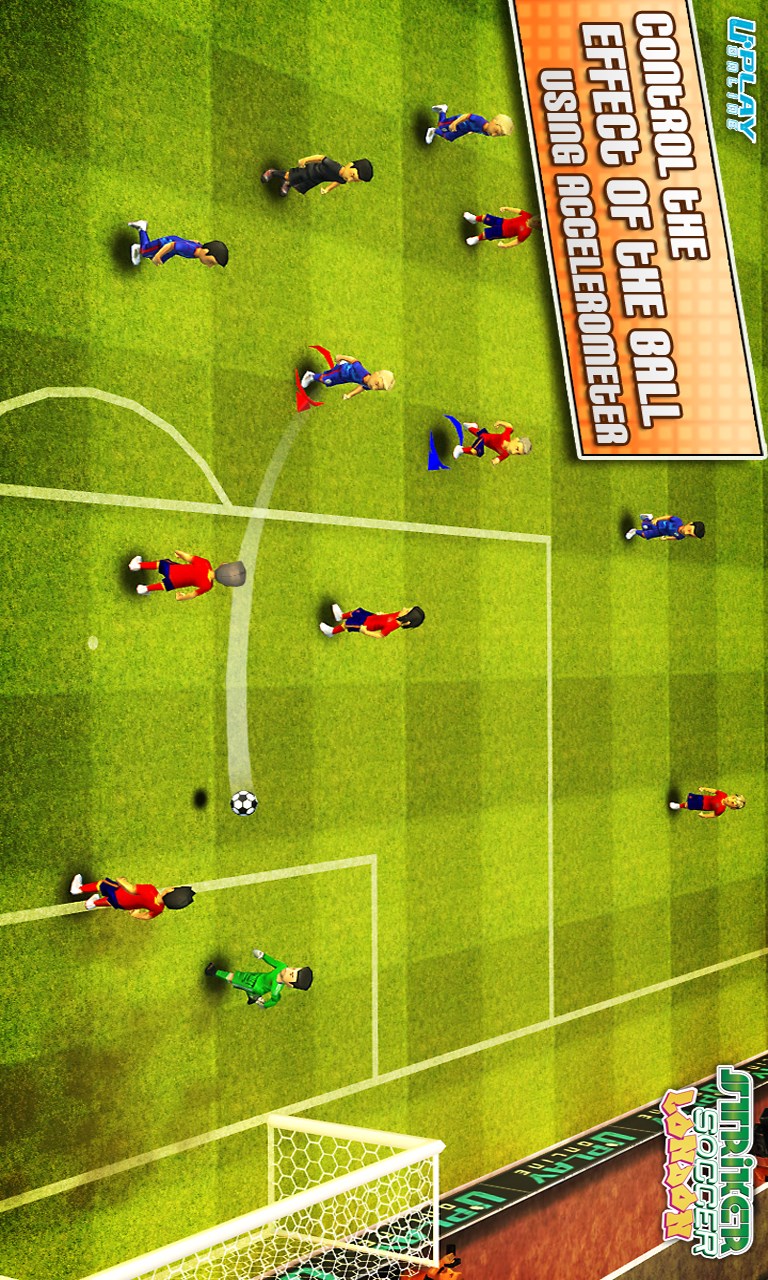 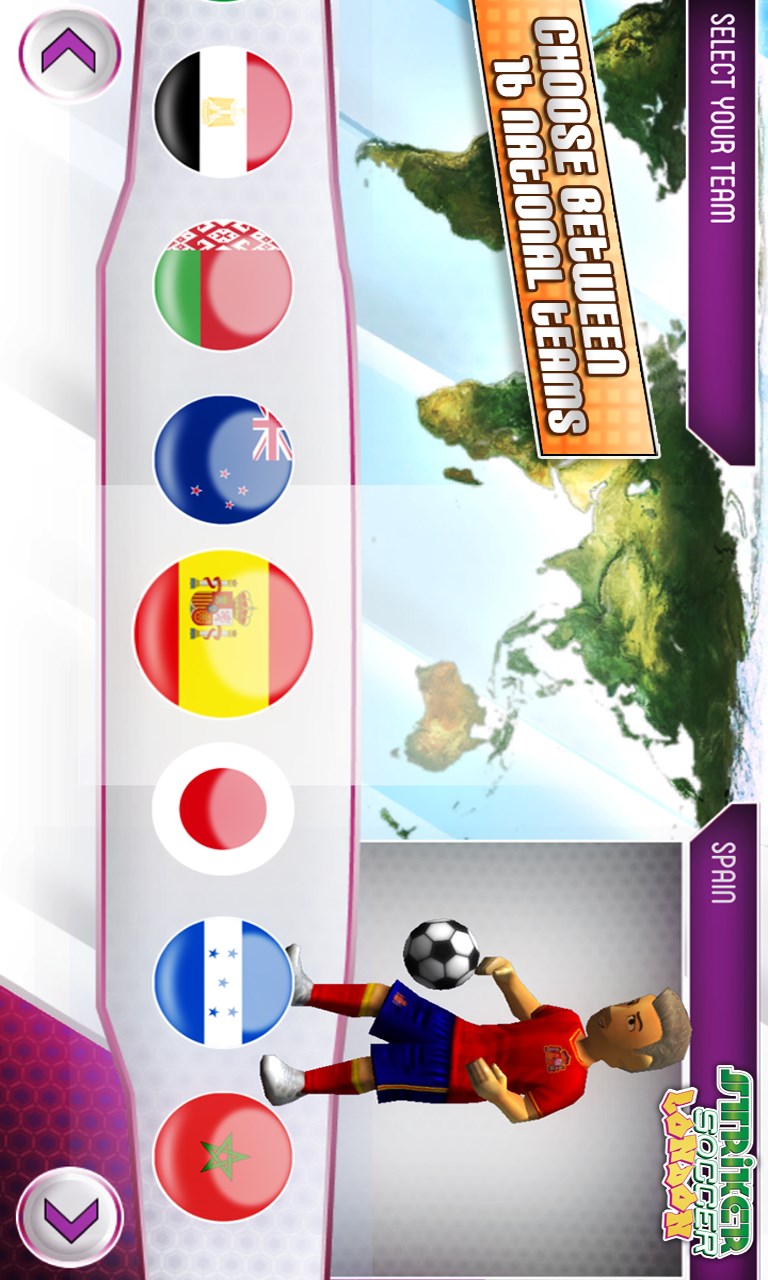 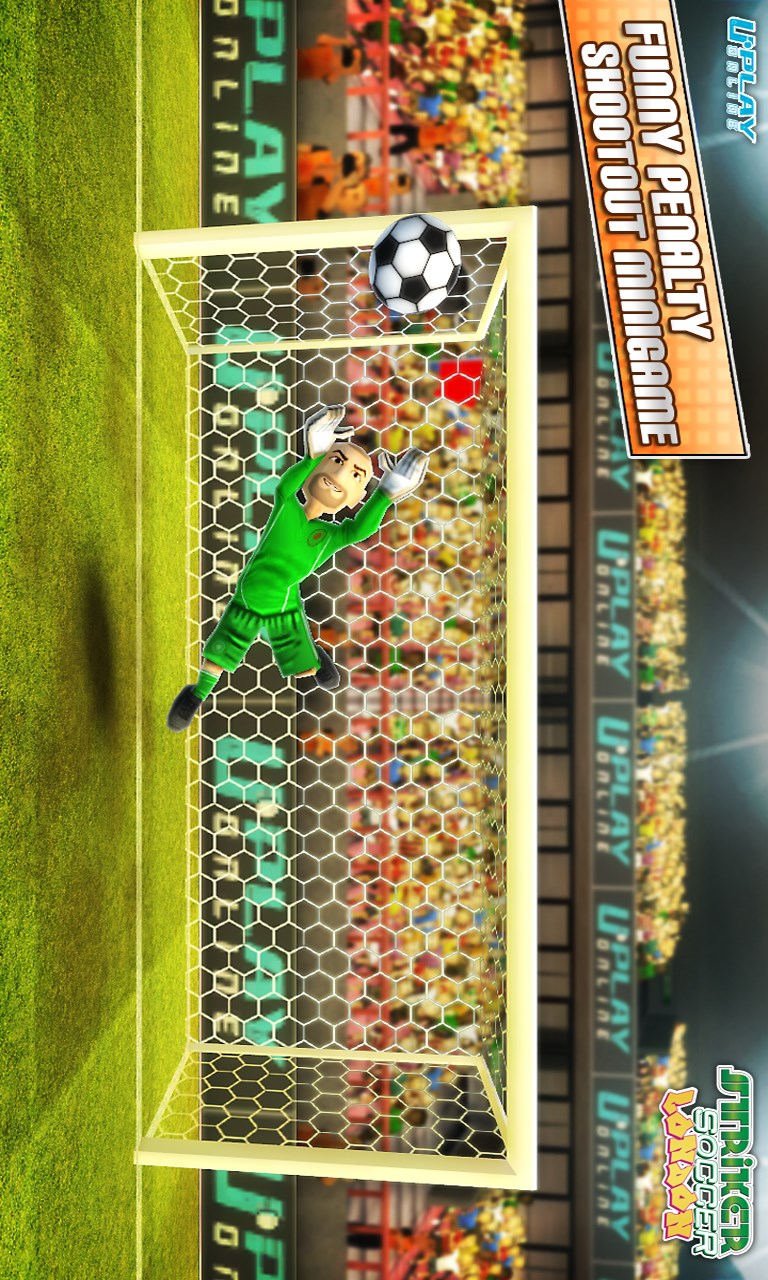 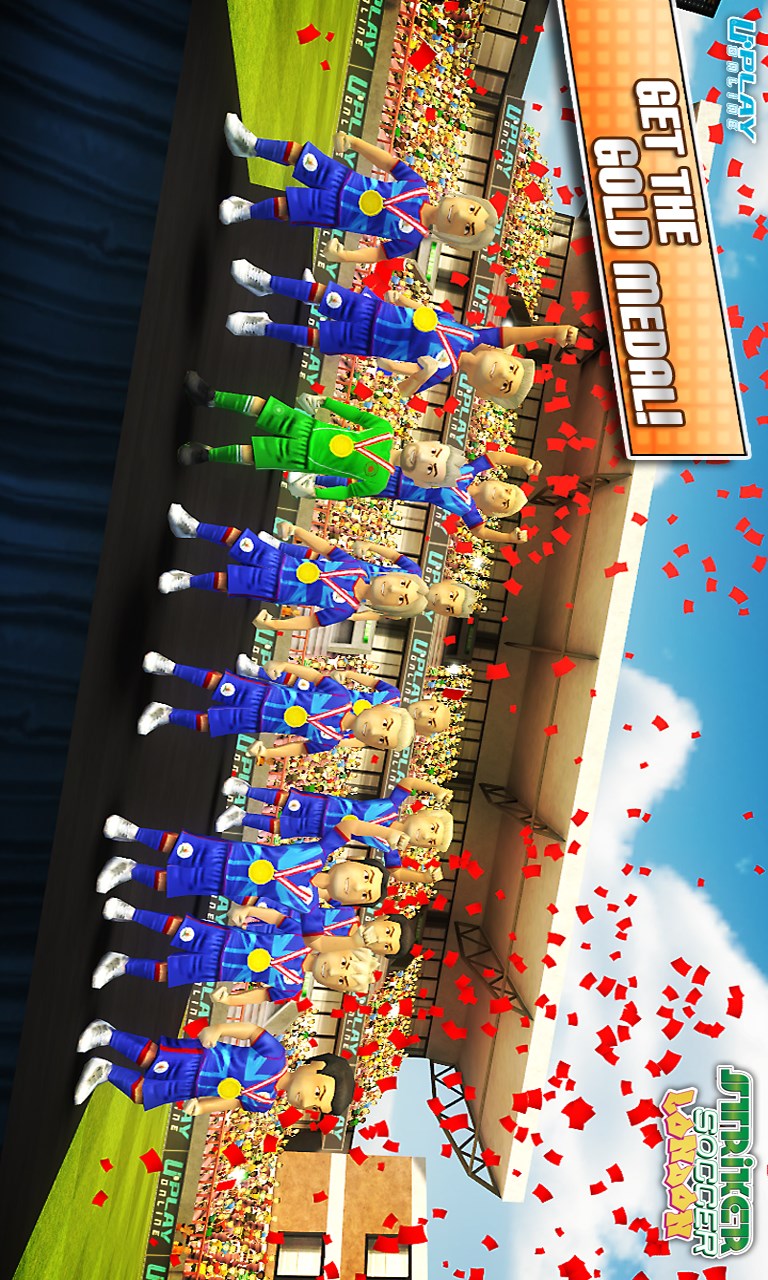 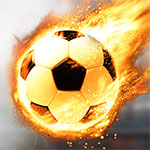 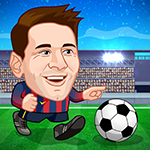 The Best Mini Football(soccer) game of the 2016! ⍟⍟⍟⍟⍟Mini Football Head Soccer Key Features ⍟⍟⍟⍟⍟ ABILITIES: SPEED: Move more quickly on the field SHOOT: Increase force you shoot the ball JUMP: Leap higher to get to the ball first STAMINA: Improve your endurance during the game. PLAY DIFFERENT TYPES OF ...
Free 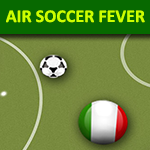 The only online multiplayer soccer / football game on Windows Store with over 3 million downloads. Play online multiplayer game across Microsoft platforms and put your name on the worldwide leaderboard. The game provides 1-Player, 2-Player and Tournament modes - so you can enjoy a match against your family or friends on ...
Free 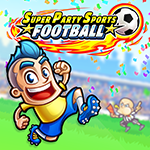 Are you ready for the wildest football party ever? !!! NO LANGUAGE SUPPORT ON WINDOWS 10 MOBILE !!! 5/5 Probably the best football game of the world! 5/5 Top game with funny graphics! I love it! Charge up your soccer ball, calculate power and shoot down every rival in your ...

I cant move my players

It is a really exiting game I like it. I like the graphics are ok I guess. But a really fun game . You should really get it

I don't no how to move it

it is awesome to play

Cant get player to move or pass

I just love it