Your ticket to the bright lights of Premier League superstardom is here! From the creators of the most popular cricket game in the world, Stick Cricket Premier League offers you the chance to: CREATE YOUR CAPTAIN Create and customise your player, before taking guard against the world’s best bowlers. TRAVEL THE WORLD From Mumbai to Melbourne, your skills are in demand! Team owners in India and Australia are battling it out to secure your signature. BUILD YOUR DREAM TEAM Your owner will bankroll the recruitment of Star Players from around the world, boosting your chances of winning the League. Choose from more than 50 Star Players to bolster your squad. Star Batsmen are more likely to clear the rope, while a signing a miserly Star Bowler will ensure the targets you chase aren’t as demanding. If your squad is in need of some experience, you can coax an ex-player out of retirement on a short-term deal. Alternatively, try to confound the pundits by winning the League with a team of rookies. The choice is up to you. ESTABLISH A DYNASTY You’ve got five seasons to establish your team as a force in the Premier League. Your success-hungry owner will want five trophies... just don't end up with the dreaded wooden spoon instead. RECRUIT COACHES Hiring a batting coach will soon have your created captain slogging it like a Star, or reduce the runs your team concedes with the expert guidance of a bowling coach. ENHANCE YOUR SIX APPEAL The crowd wants maximums! Each League provides cash bonuses for every six you smash, as well as stumping up an appearance fee. You read that correctly: cold hard cash, just for showing up! --- Easy to play yet hard to master, Stick Cricket Premier League boasts two leagues, 16 teams, two stadiums and the same “hellishly addictive” (Gizmodo) gameplay that helped Stick Cricket to become a productivity-destroying phenomenon worldwide. We’d love to hear your feedback! Tweet us: @StickCricket Important message: Stick Cricket Premier League is free to play but it contains items that can be purchased for real money - including a Franchise Licence, The Agent and in-game currency (Stick Dollars). 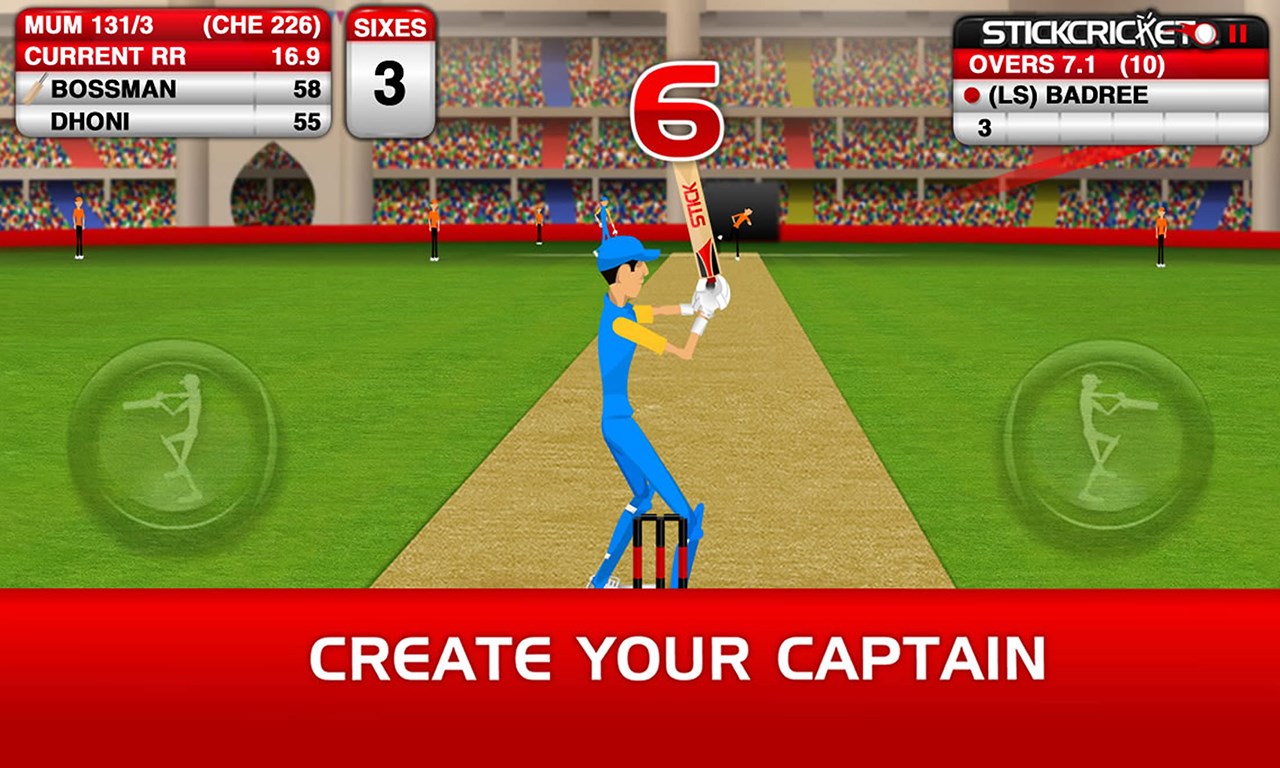 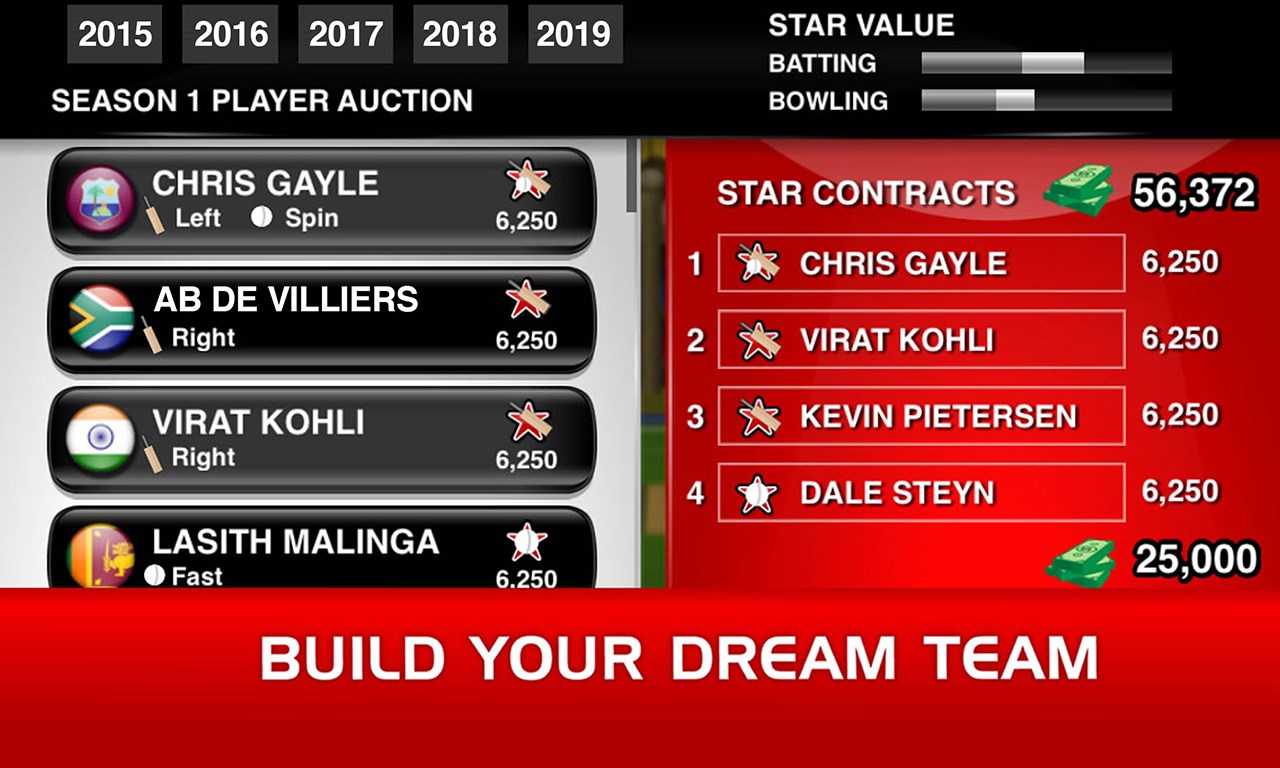 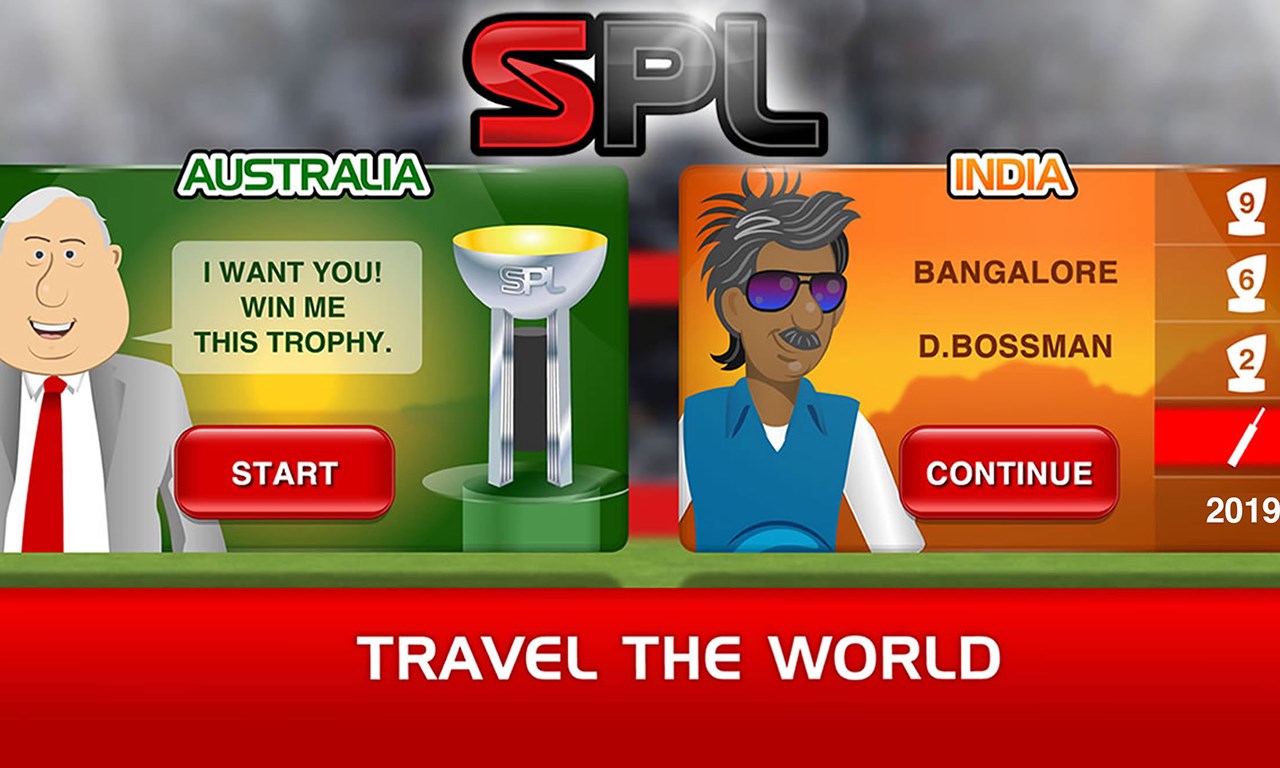 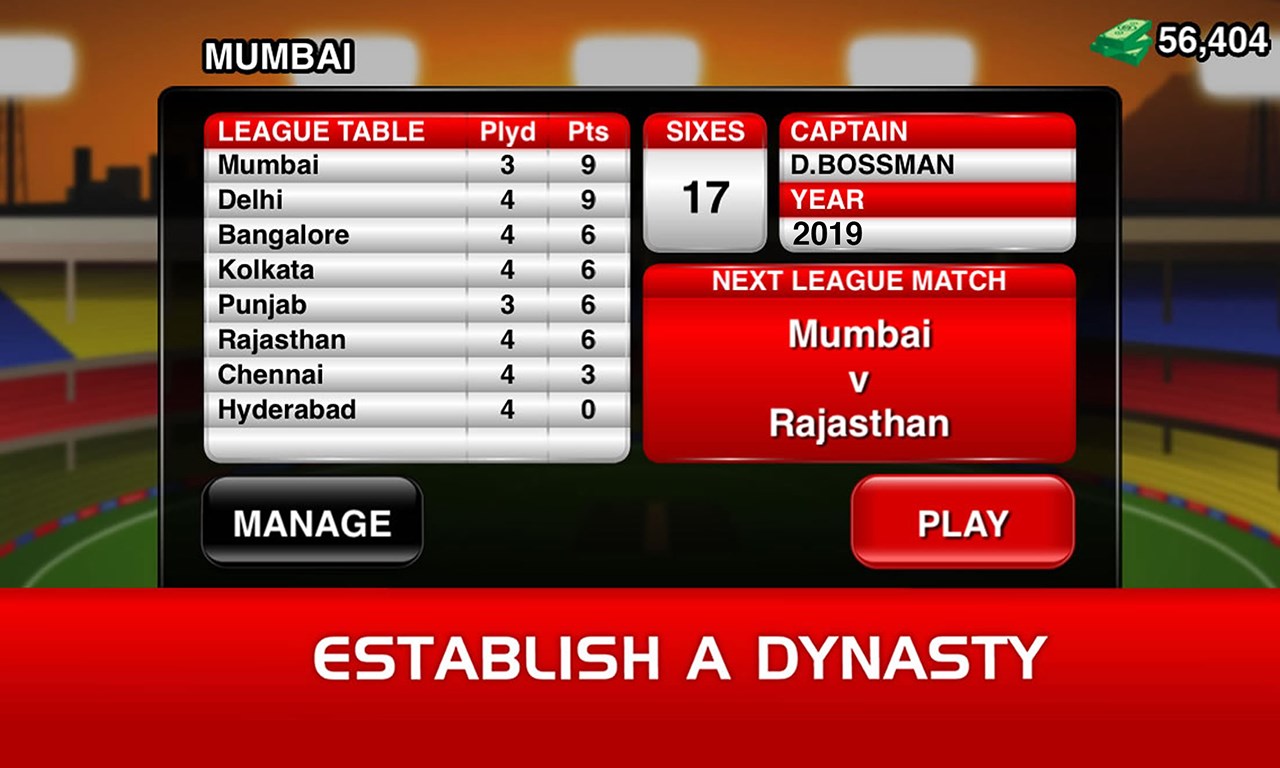 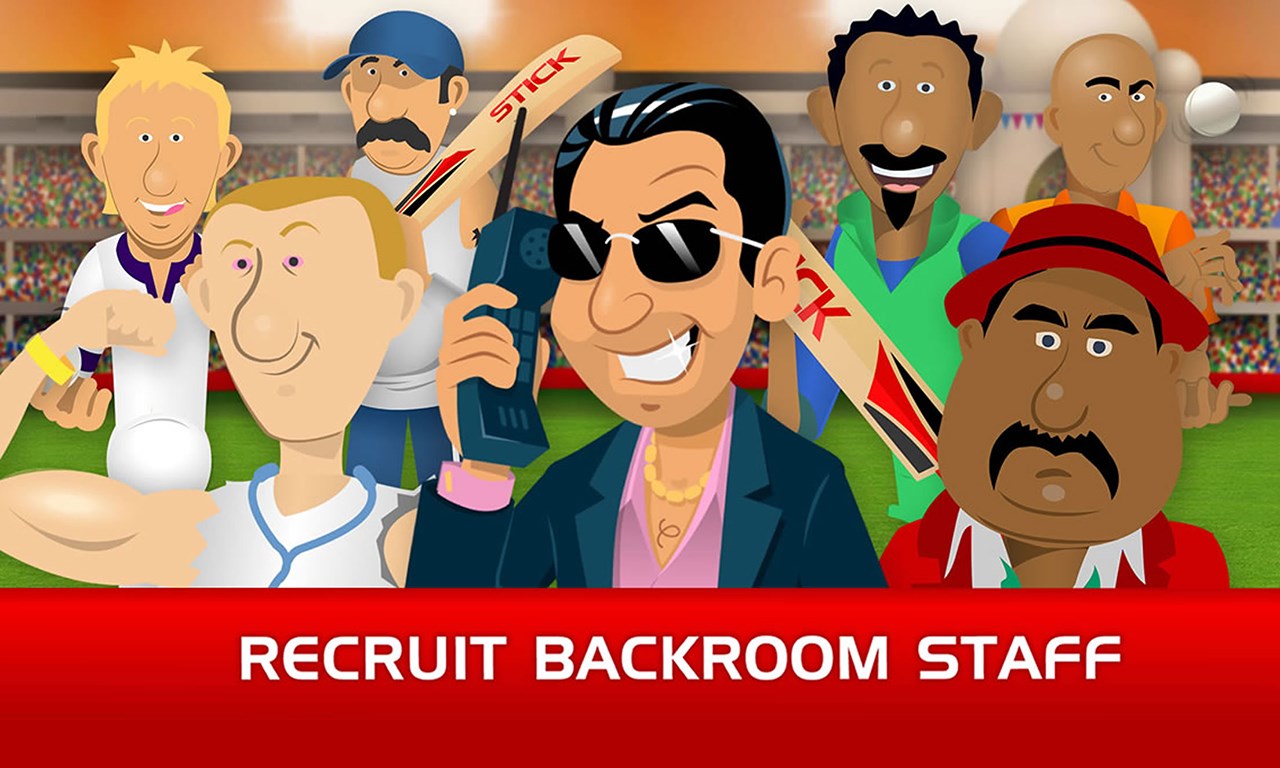 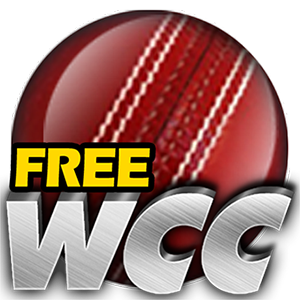 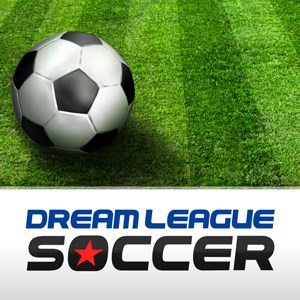 Soccer as we know it has changed! Dream League Soccer is YOUR chance to build THE best team on the planet. Recruit new Players, upgrade your Stadium, and train your team as you march towards glory, on your road to Soccer Super Stardom! Download Dream League Soccer for FREE now ...
$2.99 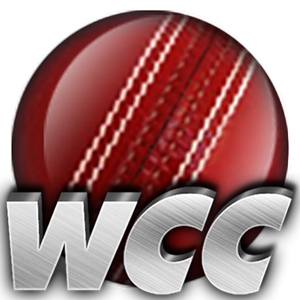 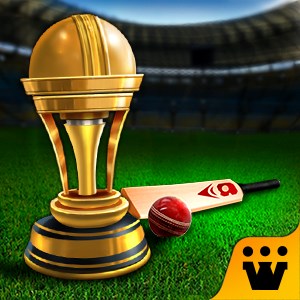 World Cricket Champs - 2015 is ‘the’ game for this Cricket Premier League Season! Play this cricket game for FREE. Choose your nation, select your best playing 11 team members and beat the best in the Cricket T20 League! Playing for your country is most satisfying achievement every cricketer dreams of ...

Super game awesome feeling when I play this game.Fantastic work.

This game is better than all.This has IPL AND BBL it is a superb game.the game graphics are good.loved it😊😊👍👍

But need more over and test match too.Team name bad....over all good game

The best game I have ever played in my life 😊.