Speed a card game also known as Spit or Slam, is very fast-paced game and it could result in damage to the cards -- so play this on the phone and don't ruin your actual playing cards. Speed is a game for two players of the shedding family of card games, in which each player tries to get rid of all of his cards. Speed is a game associated with the game Nertz. Warning: This is not your grandma's Solitaire. Objective: To play all your cards first. How to Play: -Each player is dealt five cards to form a hand, and each player is dealt 15 cards face down to form a draw pile. If you are playing with jokers, you use them as wild cards and give each draw pile 16 cards. A stack of five cards, placed face down on each side between the players, serves as a replacement pile. Finally, two cards are placed face down in the center between the replacement piles. -You may play a card in your hand by discarding it in the "Play Pile" if the card is 1 number/value higher or lower. (e.g. 5 can be played on a 6 or 4, a Queen can be played on a King or Jack) -A 2 may be played on an Ace and a Ace may be played on a 2. -You may have up to 5 cards in your hand at a single time. When you have less than 5 cards in your hand you may draw from your "Draw Pile" -First player to play all of his/her cards wins! 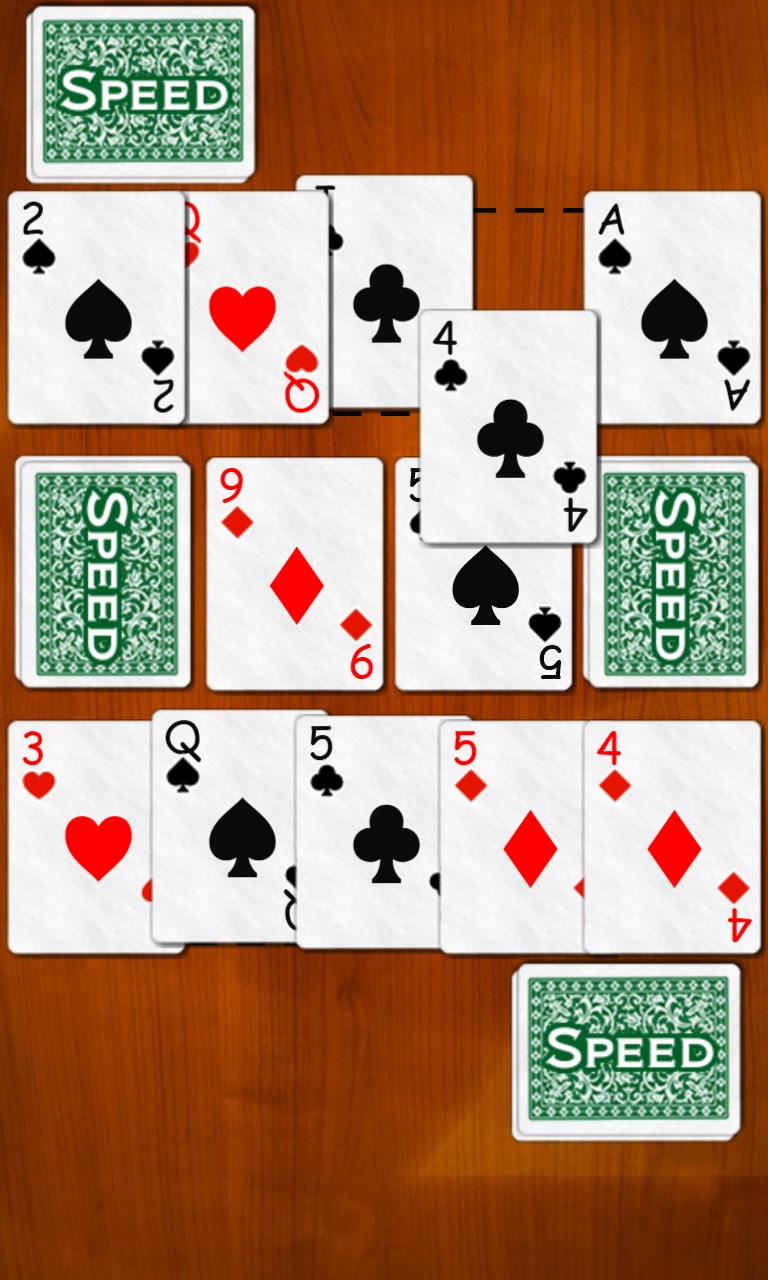 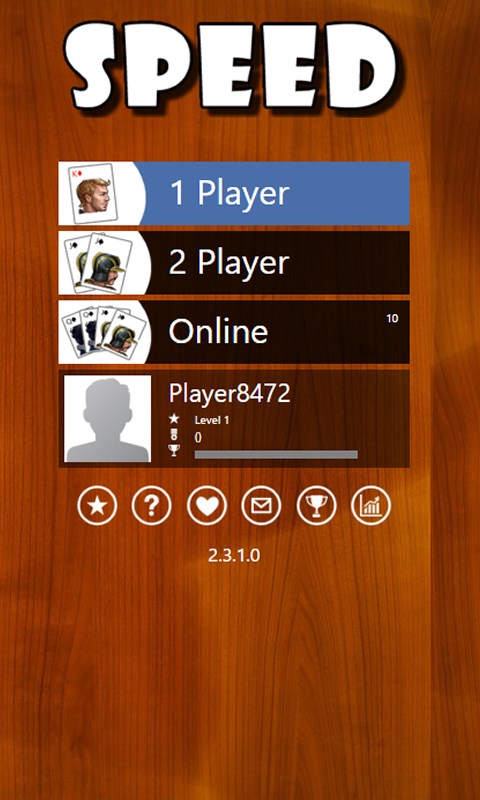 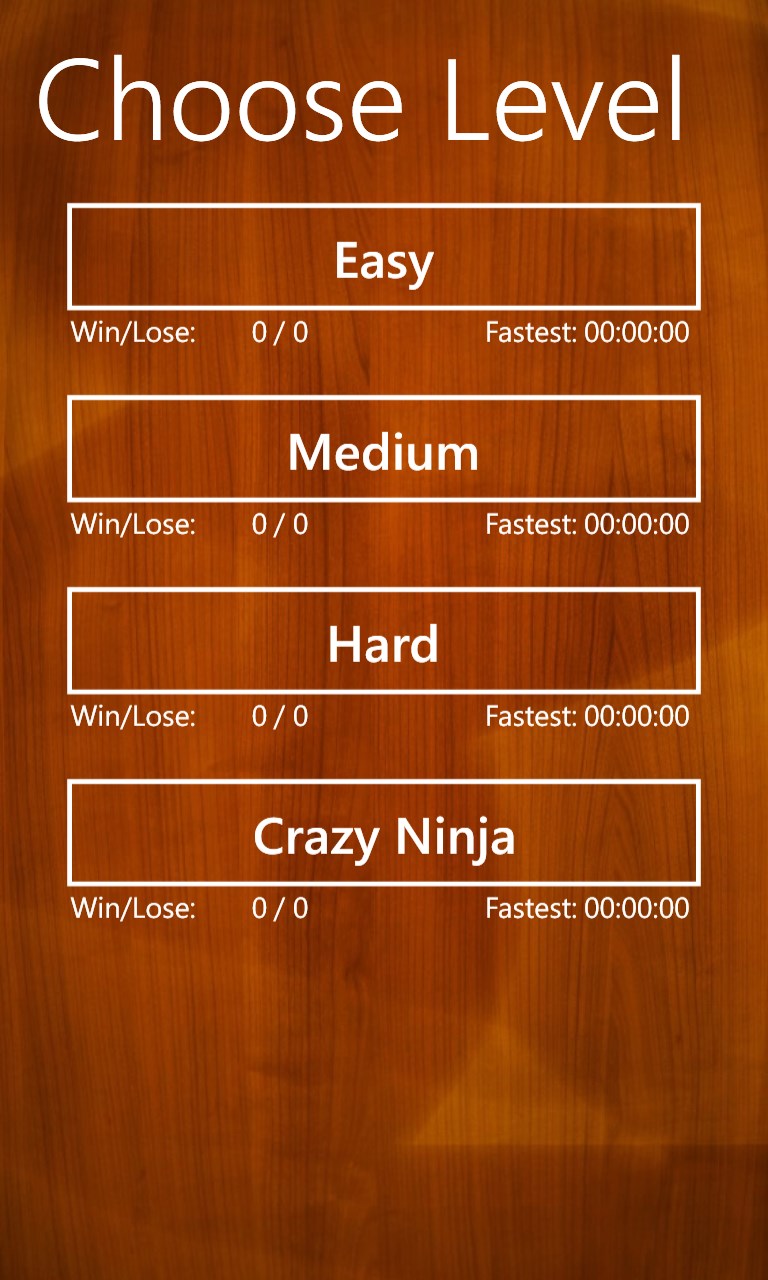 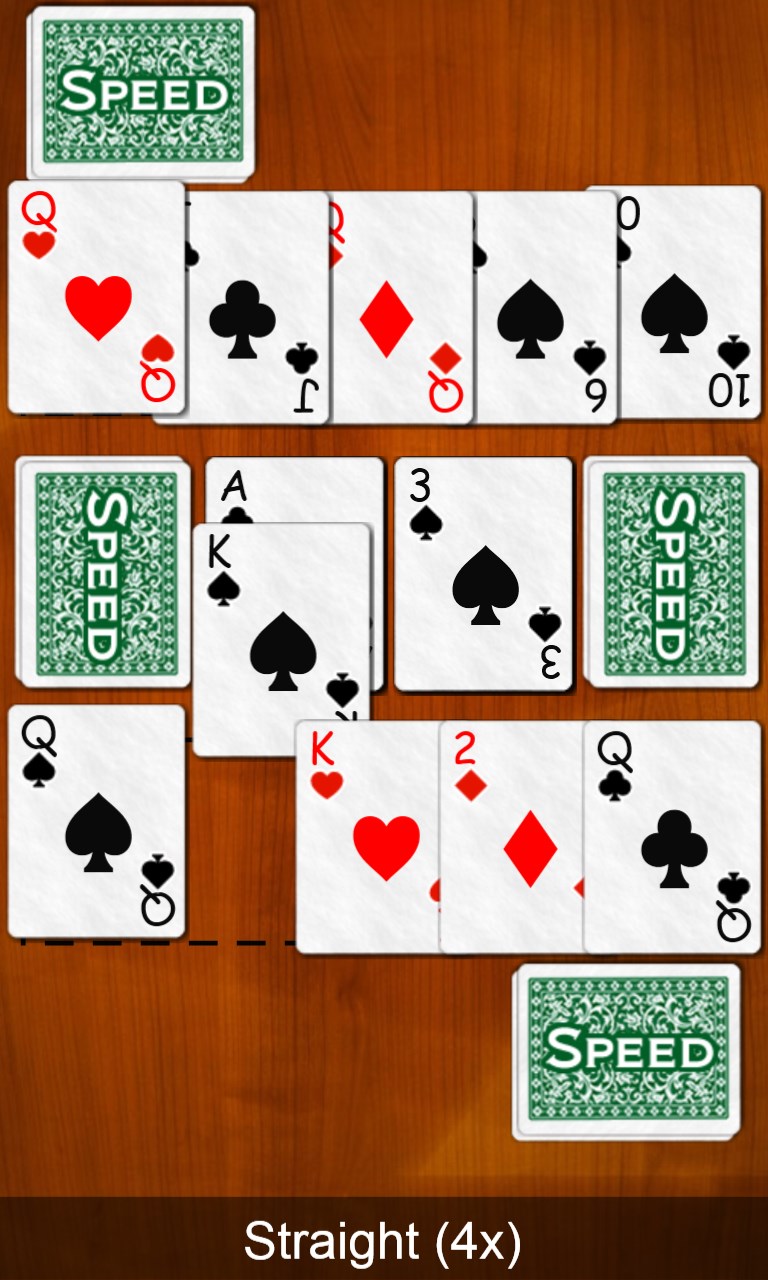 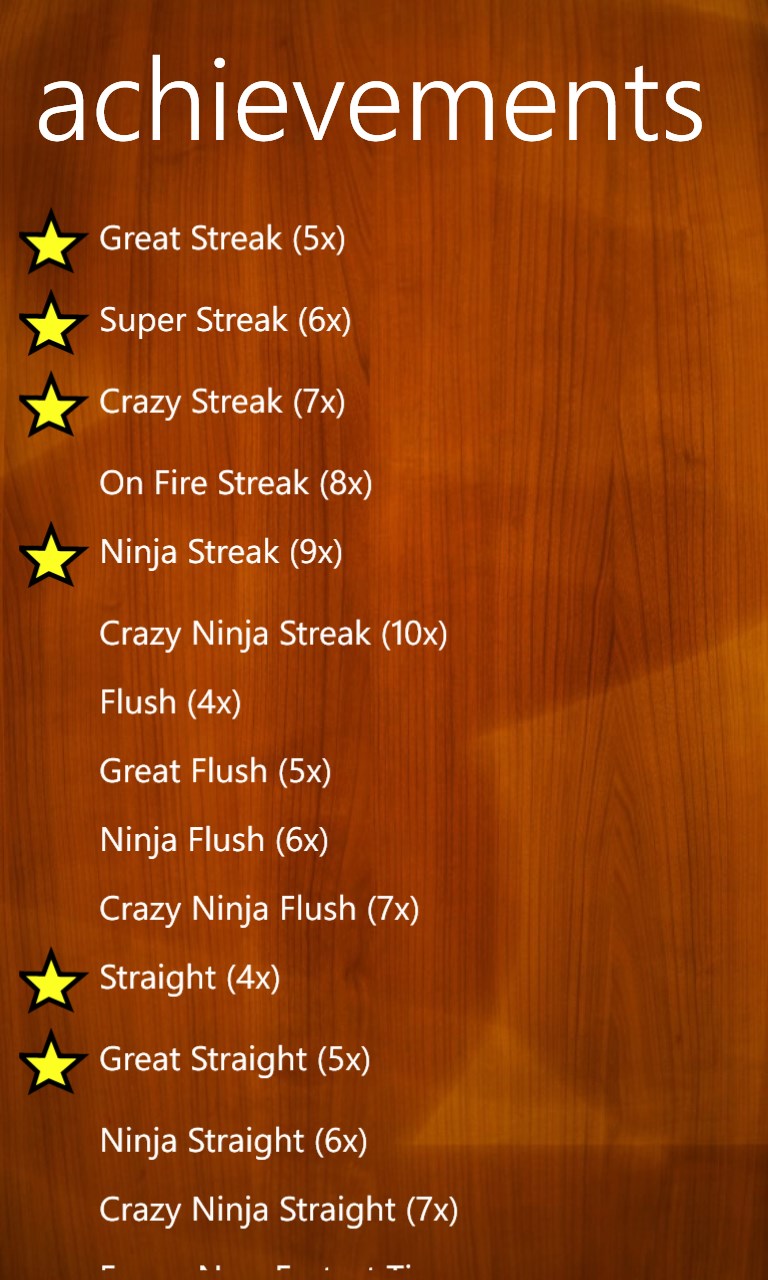 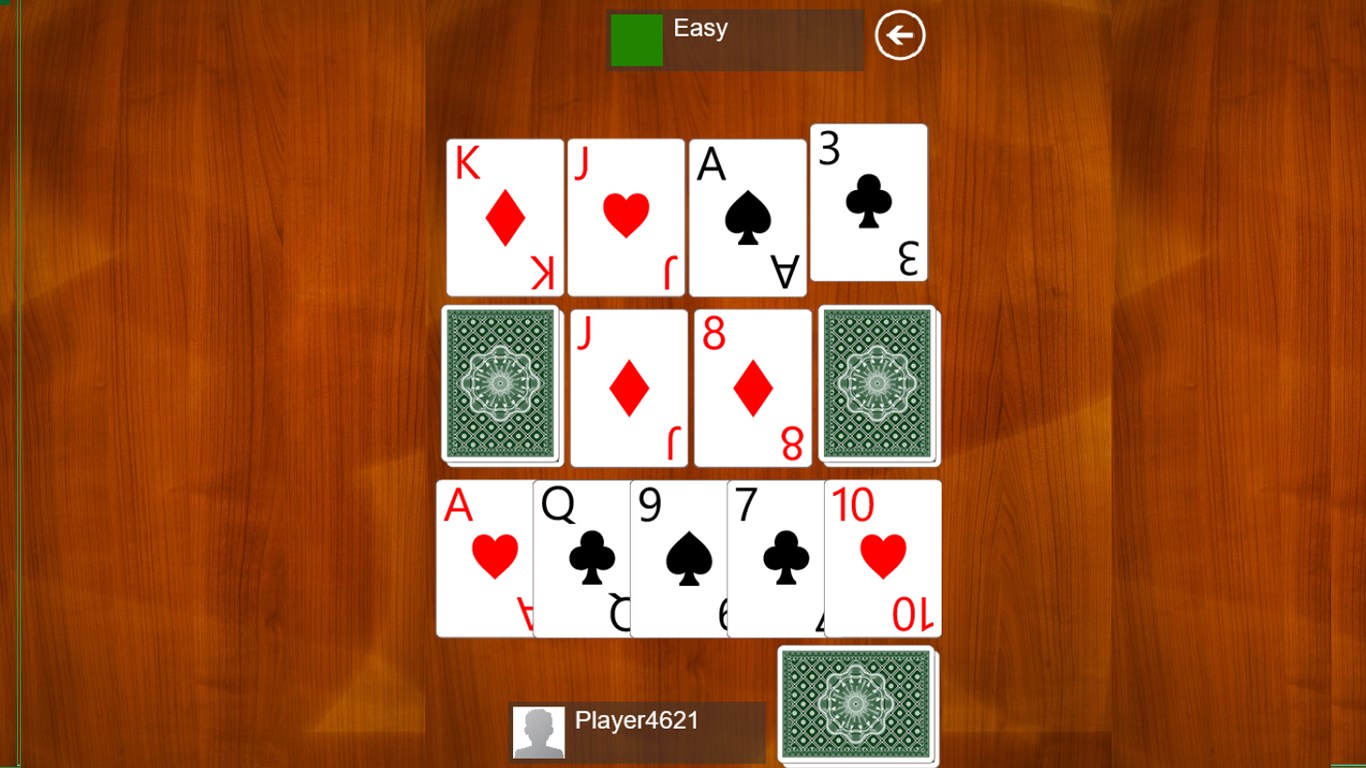 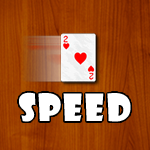 Speed is App of The Day on myAppFree, don't miss your daily deals http://get.myappfree.it Speed the card game also known as Spit or Slam, is very fast-paced game and it could result in damage to the cards -- so play this on the phone and don't ...
Free 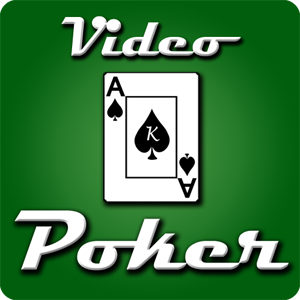 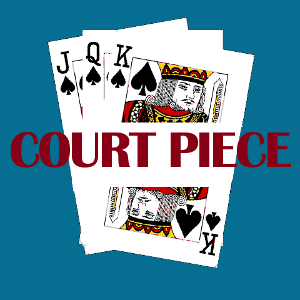 Court Piece is a adaption of a popular classic card game by the same name. The game is played between 4 players in two teams. The purpose of the game is to win maximum number of tricks in every game. Basic rules of the game are as follows: 1. The ...
Free 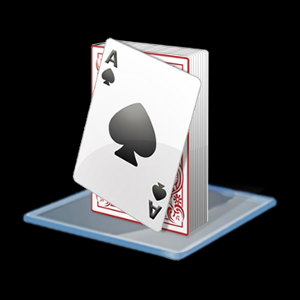 How to Play : Poker Square (Poker Solitaire) GameThe Poker Solitaire game is played on a five by five board. The deck of cards is shuffled, and you draw one card from the deck at a time and place it anywhere on the board by clicking on that spot. Your goal ...

Fun but it always says 0 players online, so you can't level up since there's never anyone to play with. Uninstalling.

Isabella This is awesome and you can be faster with ur thumbs when u play!😊

A great example of why cards on your phone works.