Robot Ico Robot Run and Jump ***Never-ending robot run n jump adventure that will leave you on the edge of your seat while you slide and dash through super exciting futuristic worlds!*** **Get your fingers ready for the most sensational running and jumping adventure ever! Ico is eager to rush and dash through the futuristic world and save the Earth from the harm inflicted by pesky alien creatures. Are you ready to help him dodge obstacles and secure freedom for the people of the Earth in his super exciting galaxy adventure and never-ending mega run? **Download Robot Ico: Robot Run and Jump, one of the most thrilling running and jumping games free and prove you're the ultimate robo runner who will wipe all menacing enemies off the face of the Earth! **Lightning fast swipe acrobatics! **Simple and intuitive controls, intense gameplay! **Swipe up to jump and dodge the obstacles! **Swipe twice for double jump and even more action! **Swipe down to slide under obstacles! **Most stunning level design ever seen in platform games! **Run, jump, slide, rush, and dash through tons of obstacles in this crazy free running and jumping game! **Robo Run - collect gems on your galactic adventure! **A super fun run side-scroller game for kids and adults! **Log in with Facebook to share your hi-score and challenge your friends to play one of the best tiny “robot games” free! **Rush into the never-ending crazy run adventure! ***ENJOY THE MIND BLOWING ROBOT RUNNING QUEST IN ONE OF THE COOLEST DASH GAMES FREE*** **You're bored with the old gran, zombie, sonic, panda and other runners on their temple races? It's time for innovation! Experience the best visual and sound effects and take part in the most fun and addicting joyride on the “tiny robots” planet. Rush for your life, dodge sentinels and other random obstacles, collect coins and fulfill various missions as you dash through an endless number of levels in one of the best side-scrolling platform games of today - Robot Ico: Robot Run and Jump free. **Classic arcade “run and jump” games were extremely popular in the 90s, and now they are making a huge comeback. If you love to play parkour games and jumping and "running games", this endless mega dash will become your favorite of all action arcade and "adventure games" for kids! We guarantee you that this awesome 3D side scrolling robot defense game will give you an unforgettable running frenzy in the parkour city! **Go on a free run, and help our robo runner blast his enemies in this super run and jump classic arcade game for children. Start racing towards the dark Temple and show what a jumper you are. Blast the sentinels and escape evil enemies in the best rpg robot running game! **This new addicting 3d runner differentiates itself in many ways from the pack of free running games for boys available on the market. Robot Ico: Robot Run and Jump oozes fun and excitement, and everything is controlled by a single tap on your phone screen. If you enjoy entertaining robot jumping games, get your racing shoes and let's dash together in the running quest of the year! Run robot run and experience the ultimate fun! **If you like parkour “jumping games” and “racing games” you will find this free runner extra exciting. This rescue mission is not like ordinary adventure games or mega run games, it is the ultimate speed test and a reflex challenge! While running and collecting coins, avoiding obstacles and fighting angry enemies, make our runbot run endlessly and resist all the attacks. 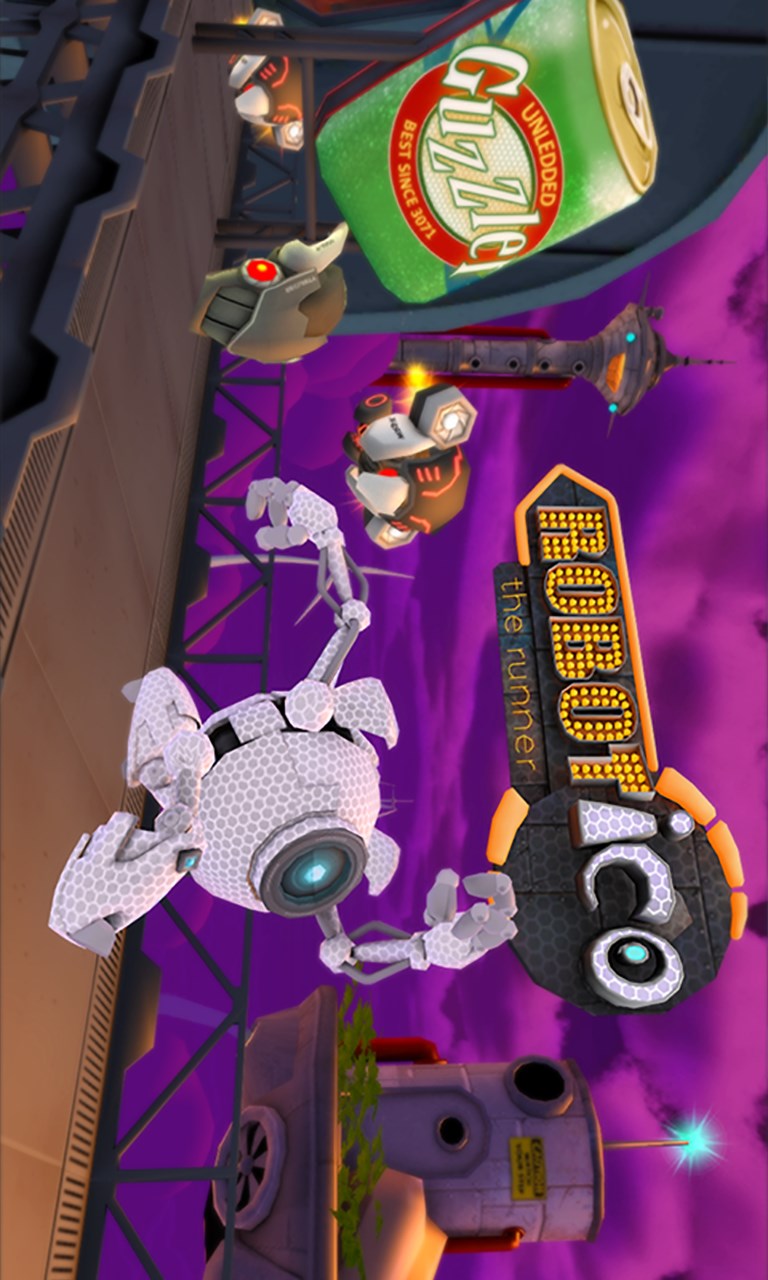 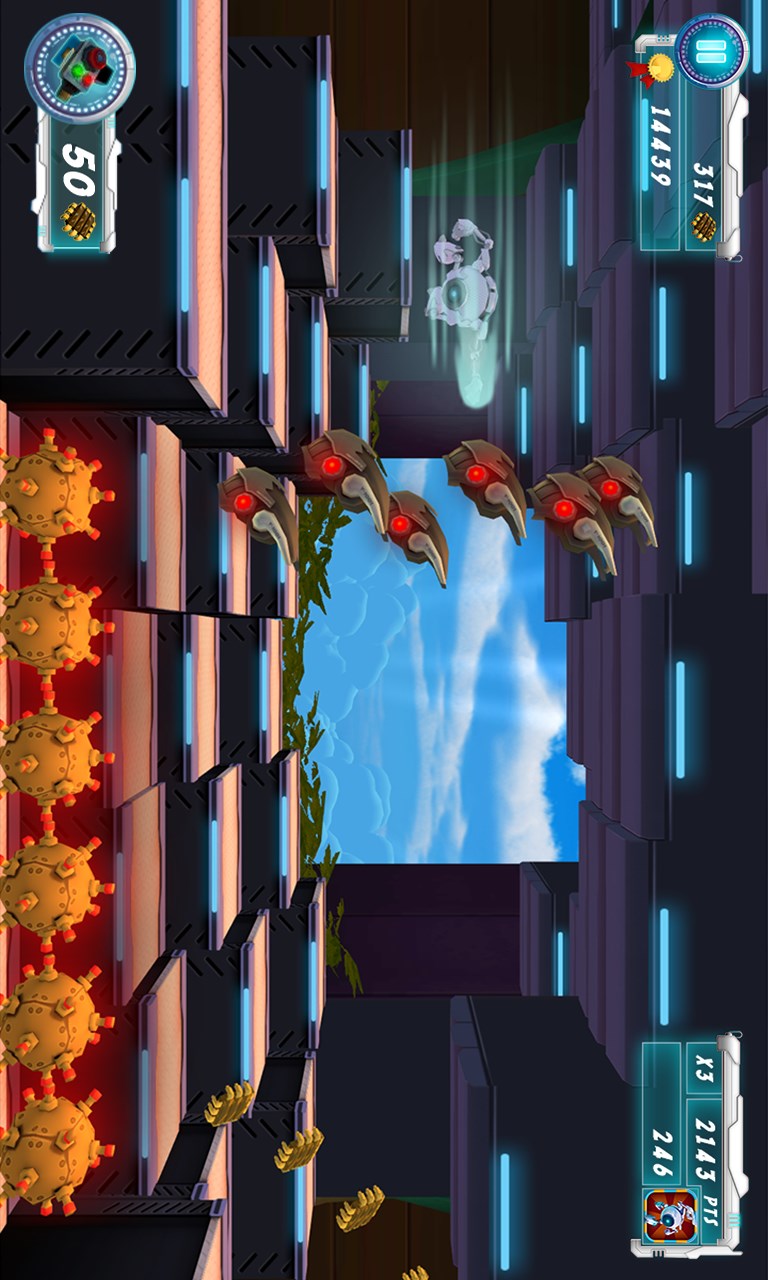 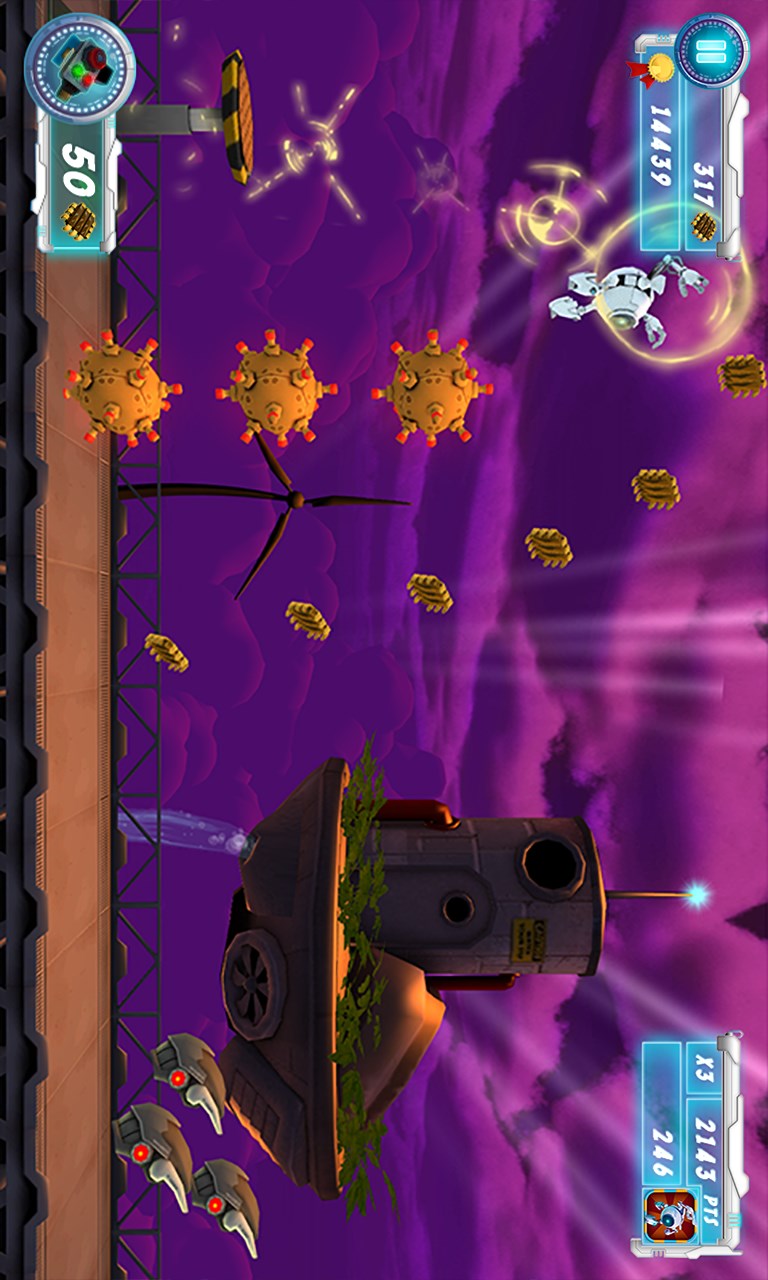 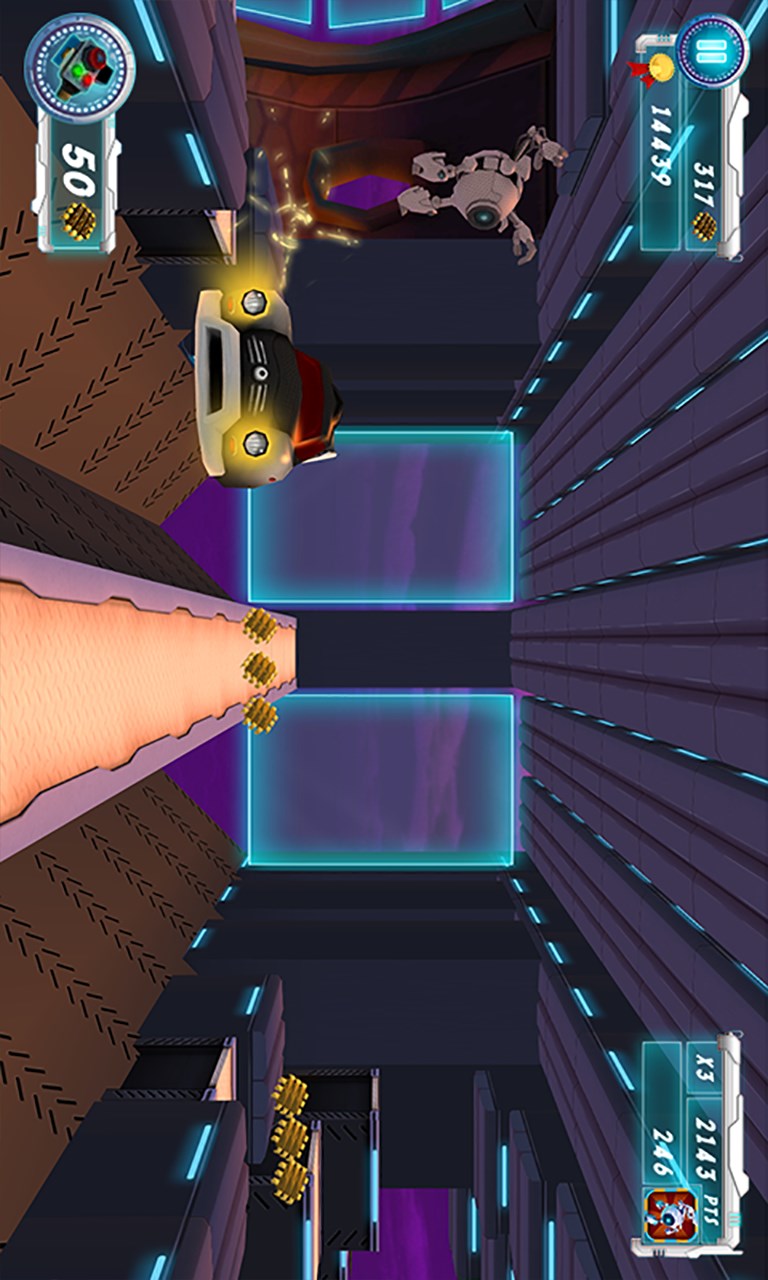 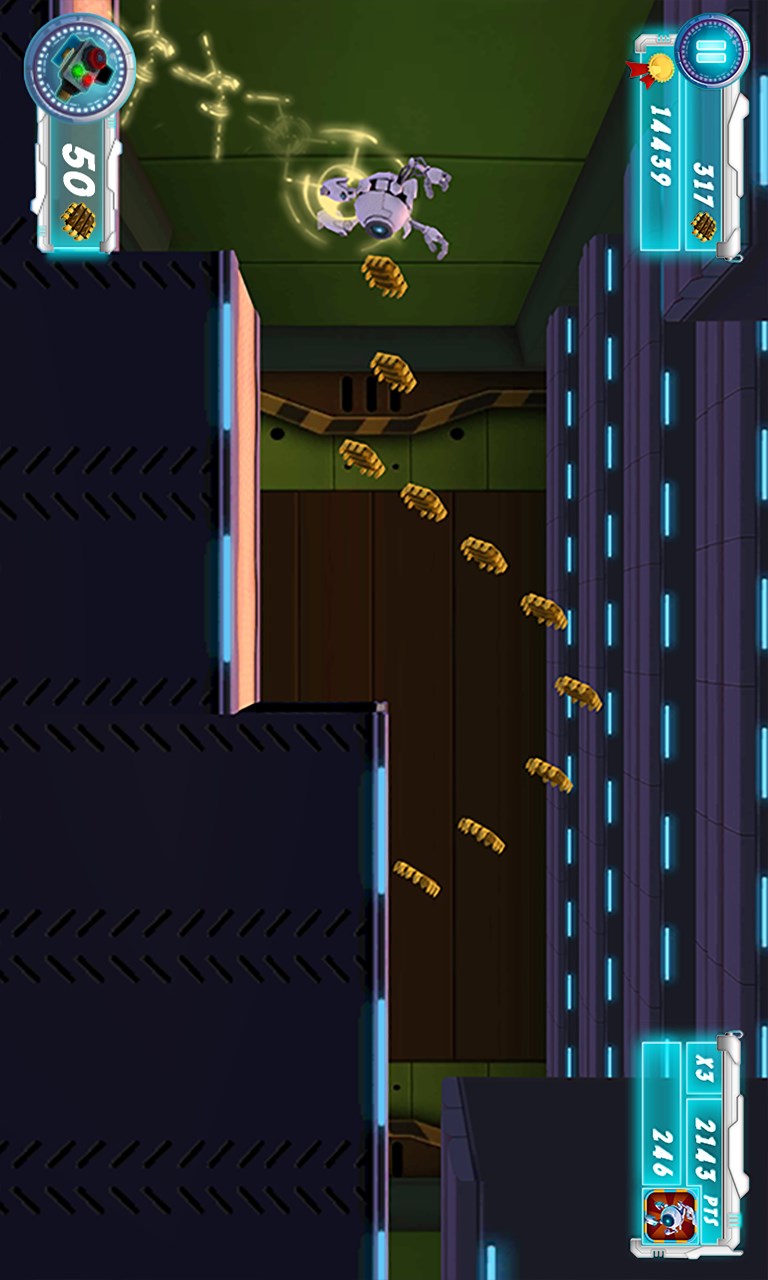 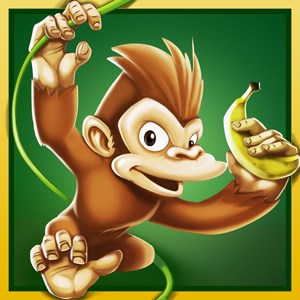 Banana Island - Monkey Run Game Run, monkey, run! It's time to run like hell and get the evil baboons that kidnapped the love of your life. Slide, dash, and jump over tons of obstacles in this crazy free running game. Reach your final destination – the Baboon Empire, where beautiful ...
Free 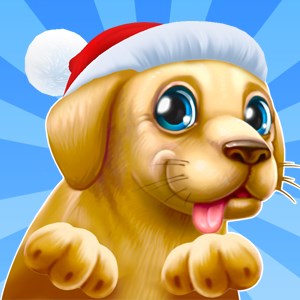 Pet Run is the best free running game where you can meet you new best friend and go for a run! Choose your pet pal and dash your way through the city and park for fun running adventures! ★ Who Let the Dogs Out? You Did! ★ Play as your favorite pet ...
Free 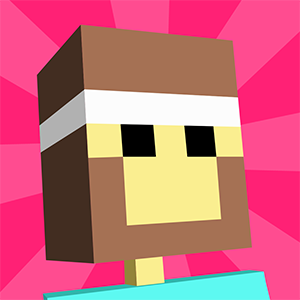 The best free 8 bit Infinite Running Game - Optimized for Tablets! Run! Dodge! Jump! Get ready for a big challenge in this awesome racing game with a nostalgic 8-bit style! Get as far as you can, dodging obstacles, enemies, collecting coins and special items super fun! ➤ 10 incredible characters with ...
Free 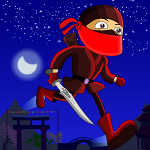 Ninja Mission is a fast paced, highly addictive ninja game where your goal as ninja is to run and kill all trained enemies who have captured the peaceful fun loving ninja town in Kungfu valley. Ninja game where you as the ninja run, jump or shoot enemies to complete missions ...

I would give it a 5 star rating if it works better! Please, do work hard on improving this game! Thank you!

By far the best game I've played on Windows. BUT! Half of the time it doesn't load!!! Or kicks me out. Fix that!!! 5 stars if you do. I like this game don't make me uninstall!!!

Was goin along having a food time then I signed in using FB and then the glitches came.. ***