Ori and the Blind Forest is a must-play, award winning franchise that tells the tale of a young orphan destined for heroics, through a visually stunning Action-Platformer crafted by Moon Studios. Featuring hand-painted artwork, meticulously animated character performance, a fully orchestrated score and dozens of new features in the Definitive Edition, “Ori and the Blind Forest” explores a deeply emotional story about love and sacrifice, and the hope that exists in us all. NEW IN THE DEFINITIVE EDITION • Packed with new and additional content: New areas, new secrets, new abilities, more story sequences, multiple difficulty modes, full backtracking support and much more! • Discover Naru’s past in two brand new environments. • Master two powerful new abilities – Dash and Light Burst. • Find new secret areas and explore Nibel faster by teleporting between Spirit Wells. 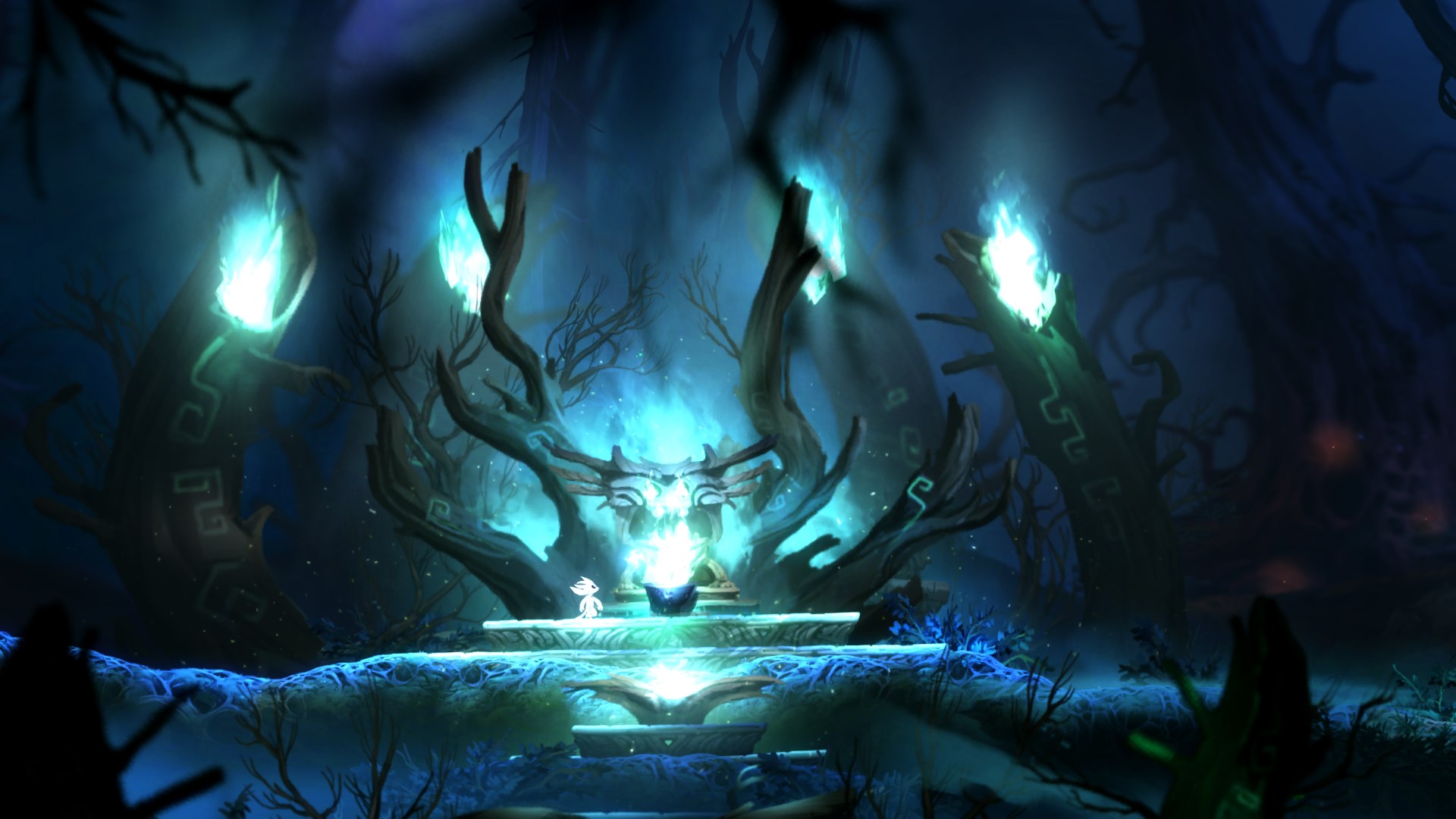 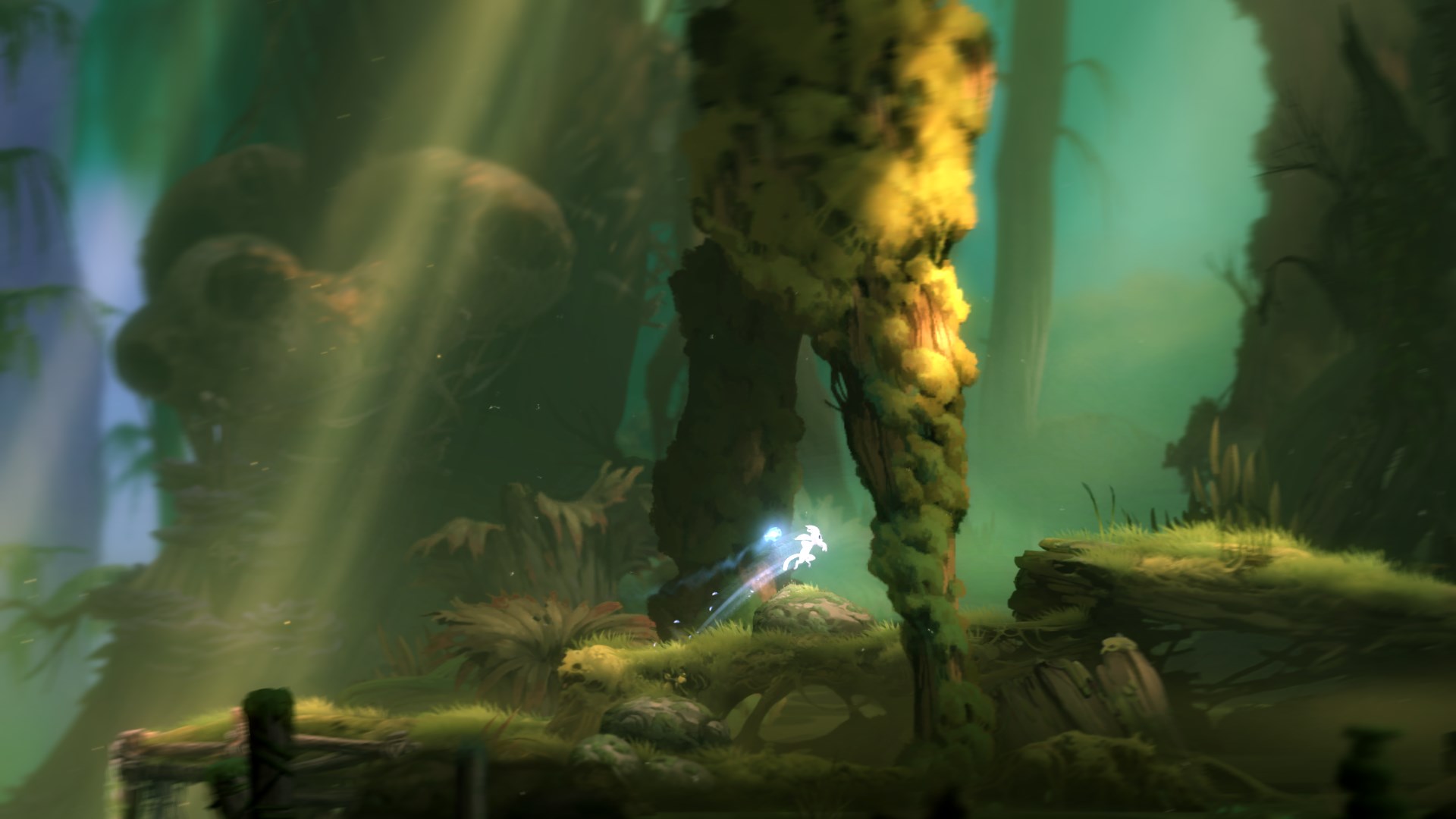 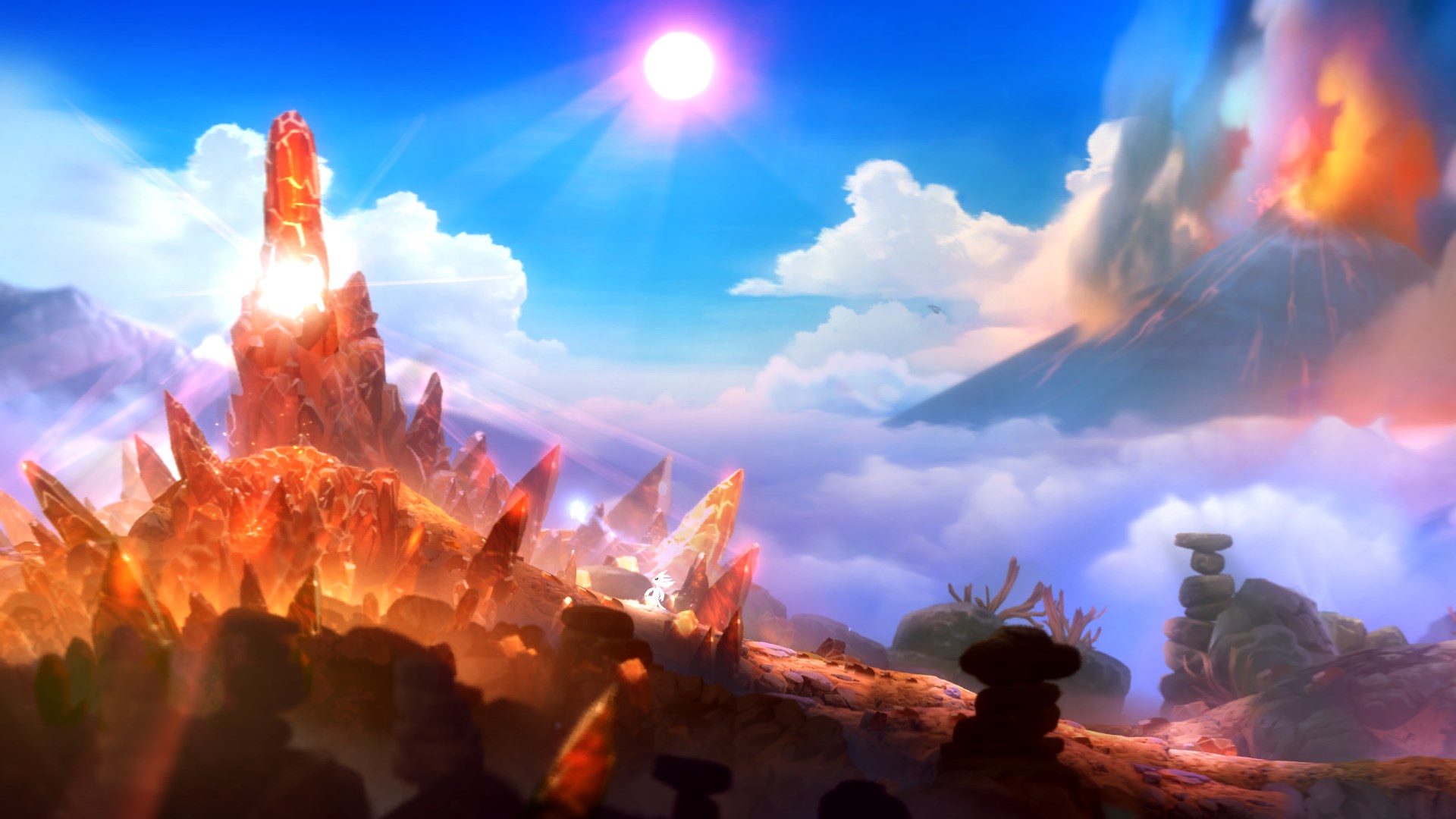 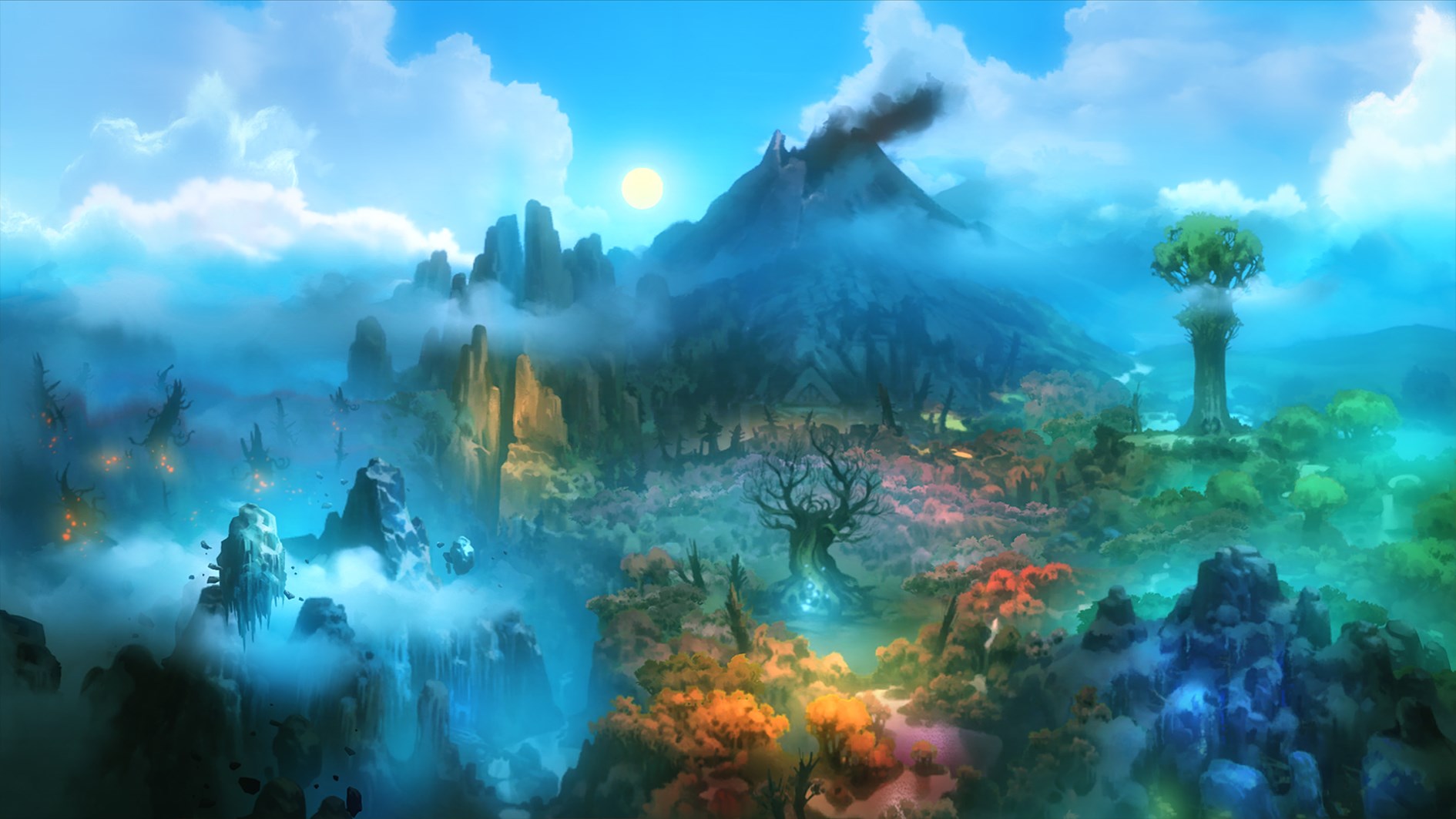 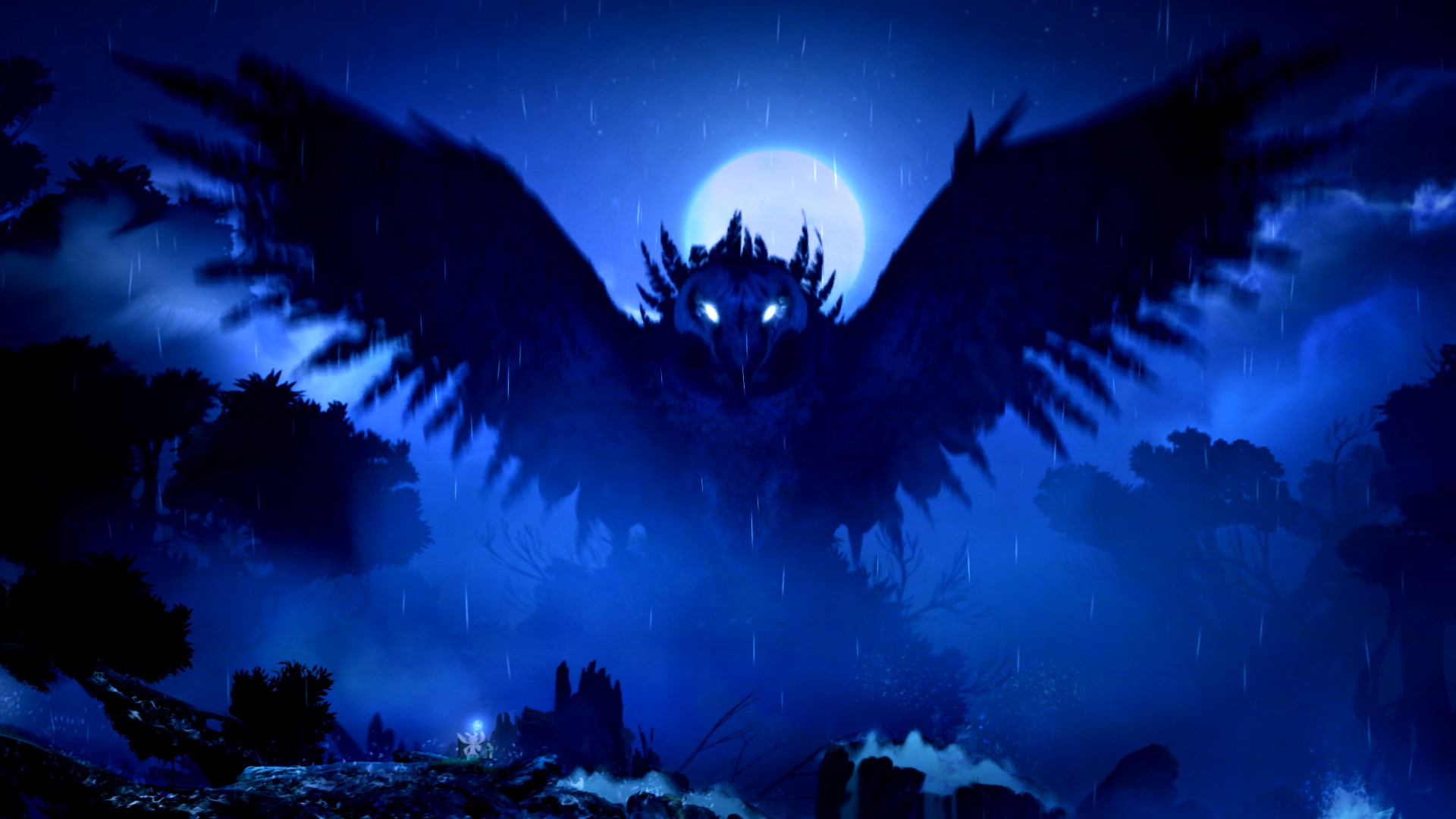 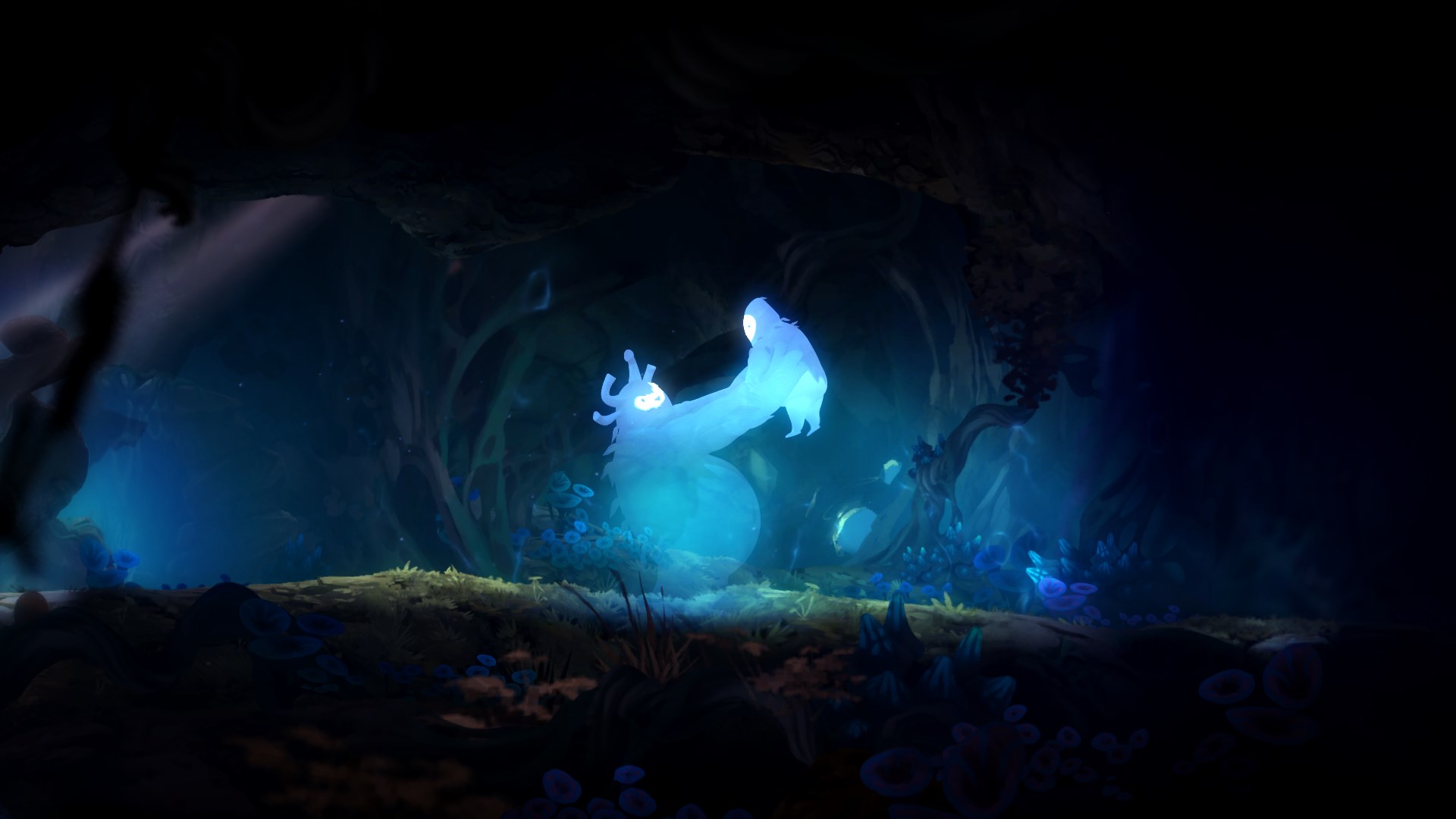 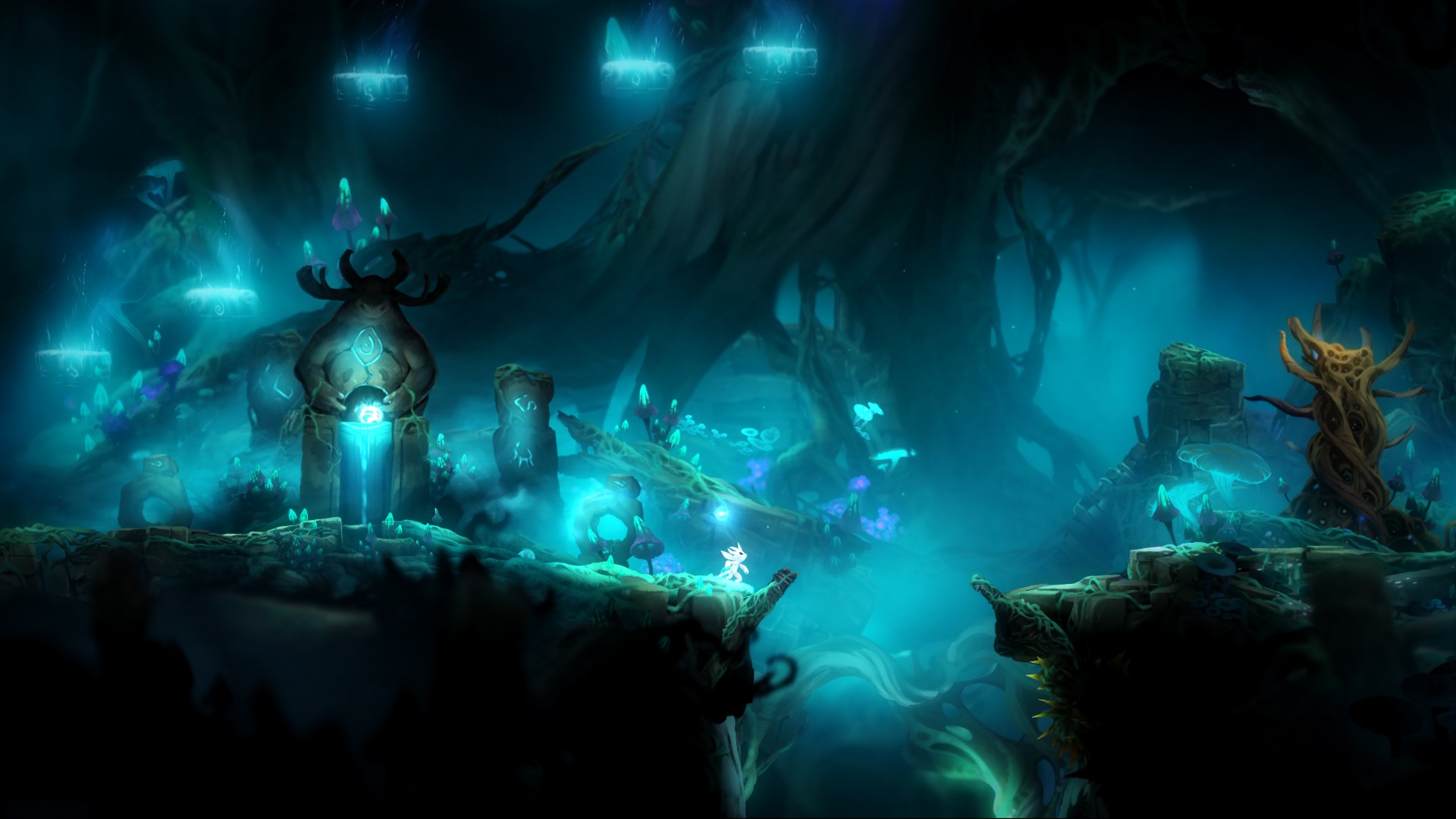 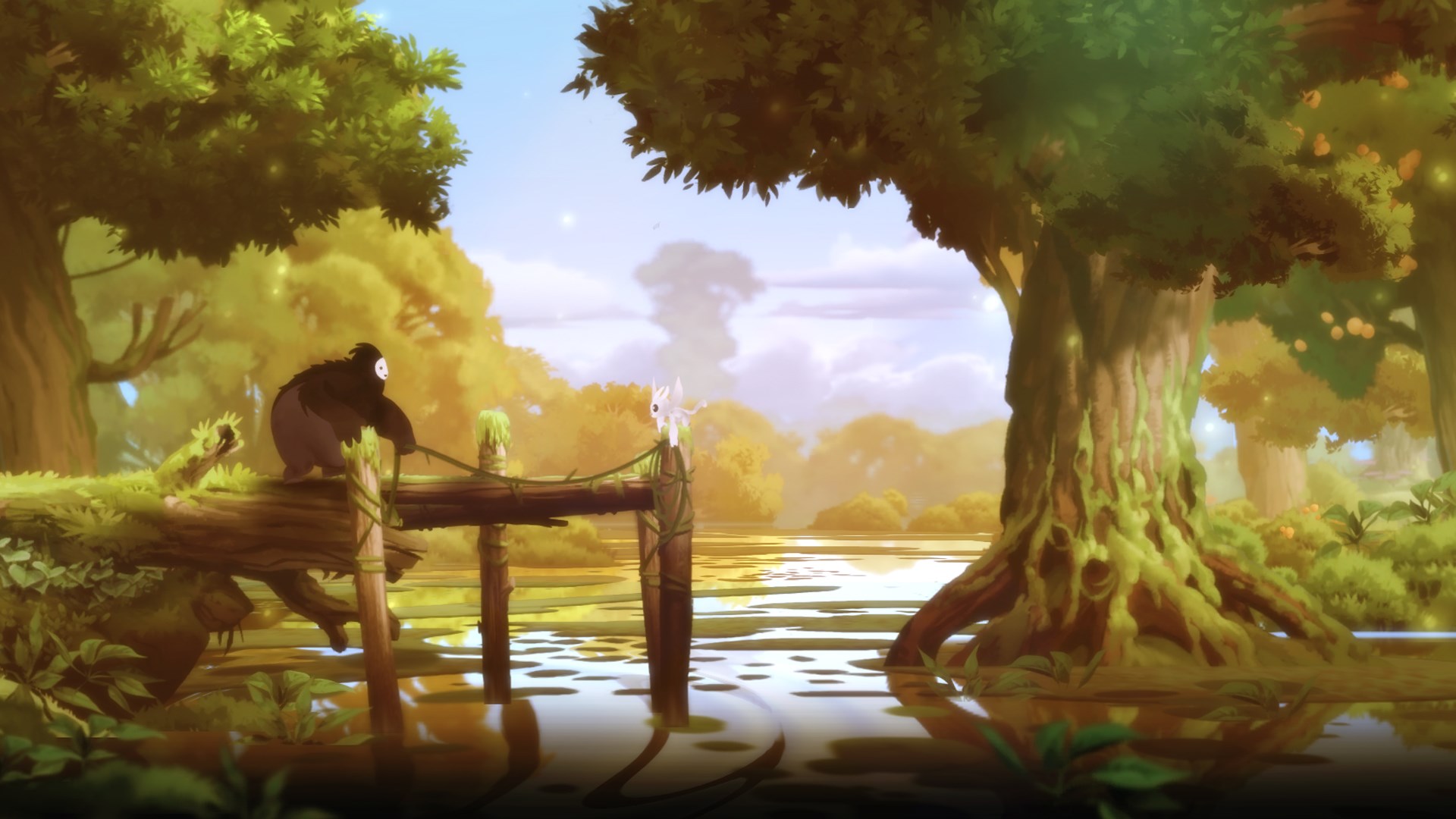 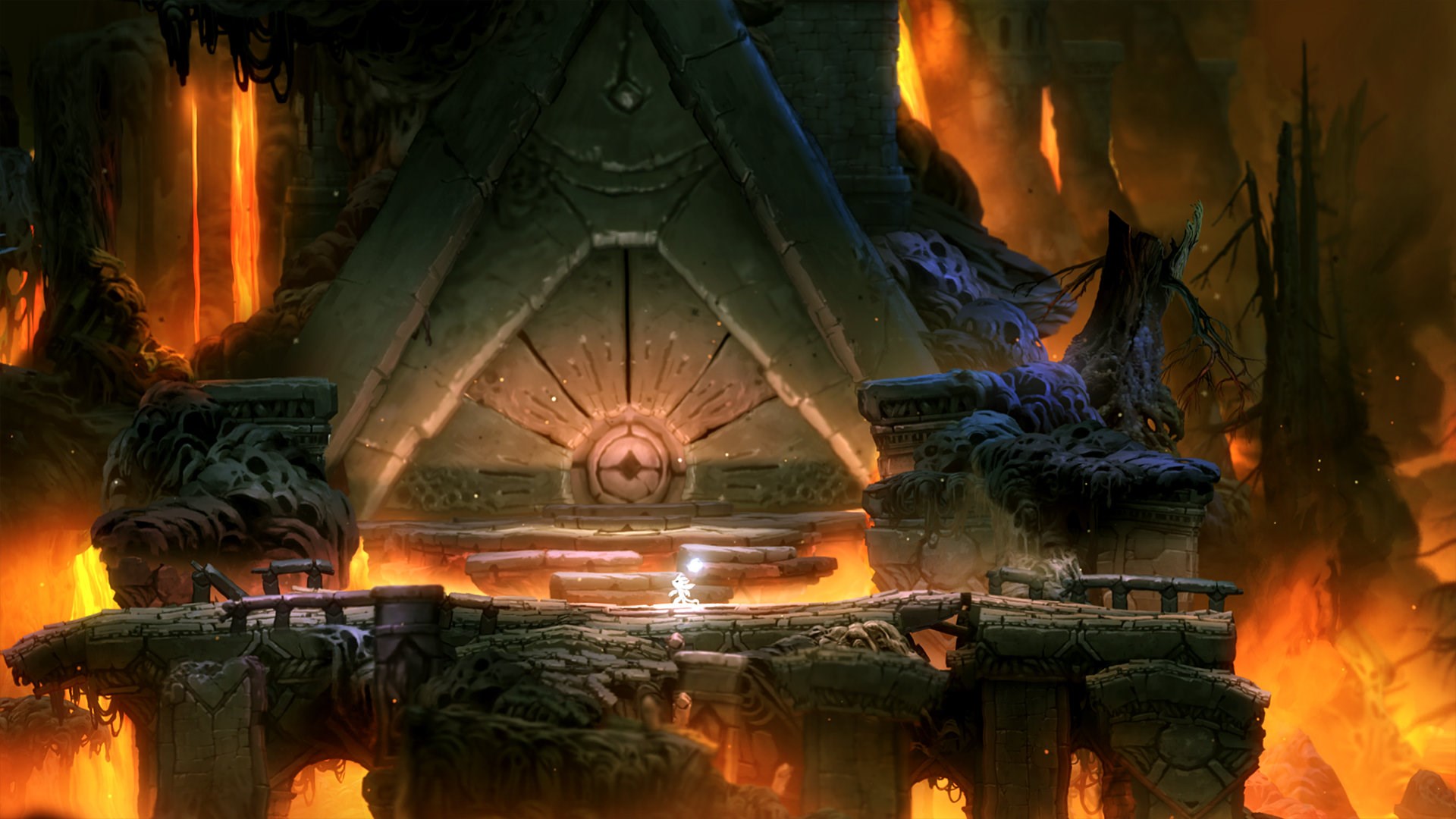 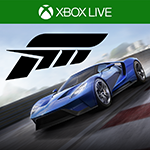 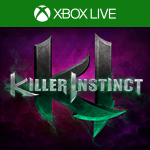 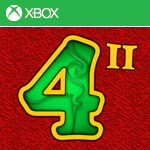 Discover the fantastic world of 4 Elements in this Windows exclusive Special Edition of the acclaimed Puzzle and Hidden Object game. Four fairies representing the elements of earth, air, fire, and water have been deprived of their magic power. Be the hero of the kingdom and restore their magic! Lose ...
Free 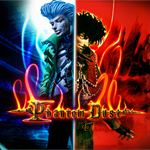 Phantom Dust for Xbox One and Windows 10 PC is a re-release of the original Xbox classic, now returning with full Xbox LIVE support and a host of enhancements, including Xbox Play Anywhere, cross-device multiplayer, achievements, and 16x9 presentation. It features new gameplay enhancements including multiplayer starter decks that let ...

Great game and it runs smooth on Windows

This game is amazing! I haven't sat down and played a platformer in a very long time... but once I started, I couldn't stop! The progression is perfect. The story is great. The game is hard but the save function makes it forgiving. Really really love this game!

I slept on this game for far longer than it deserved. To be honest I thought I was done with Metroidvania style games but this game has renewed my love for them. Its gorgeous, the sound track is amazing and the gameplay is a masterful balance of interesting mechanics and difficulty. I recommend this game to anyone who loves platformers, metroidvanias, hell games in general, it is a game that should be experienced by all.

Love the music from this game and the challenges you get with this game .Check out the achievments they are good. I wish it would tell me how to download on to my xbox since I playing on PC

I loved this game. the storyline was cute, the music was perfect for this game,the puzzles were just right on the scale of difficulty... I played it through in 8 hours(I think) and I cant wait to play it again. the only crit. I have is at the end a perfect sequence was a little annoying but then it is the end so I understand. overall I highly suggest it and will share it!

This game has a good story, amazing graphics and one of the best soundtracks. What else can you ask for in a game. Its a must have game.

Love it. It's a little TOO hard at one point where there is a great deal of water, but I'll give it another try. We need more stories like this.