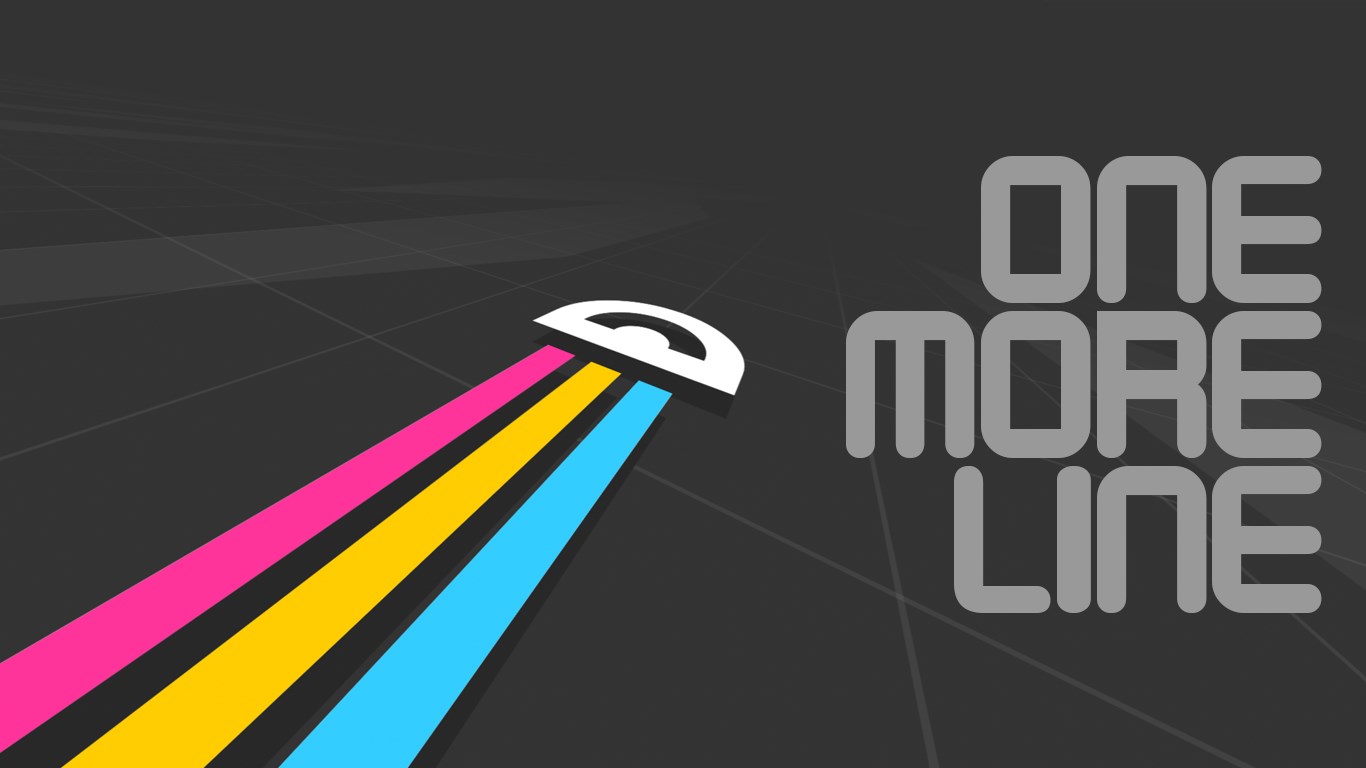 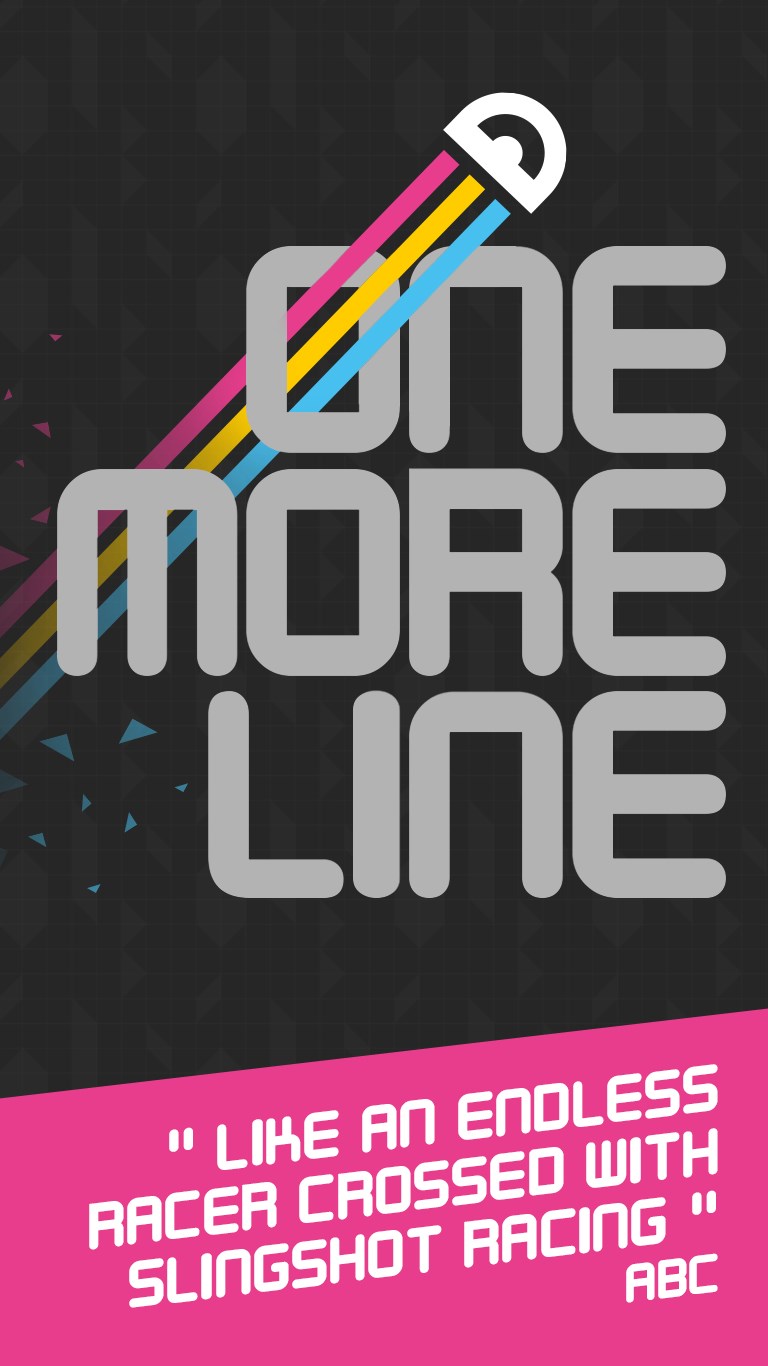 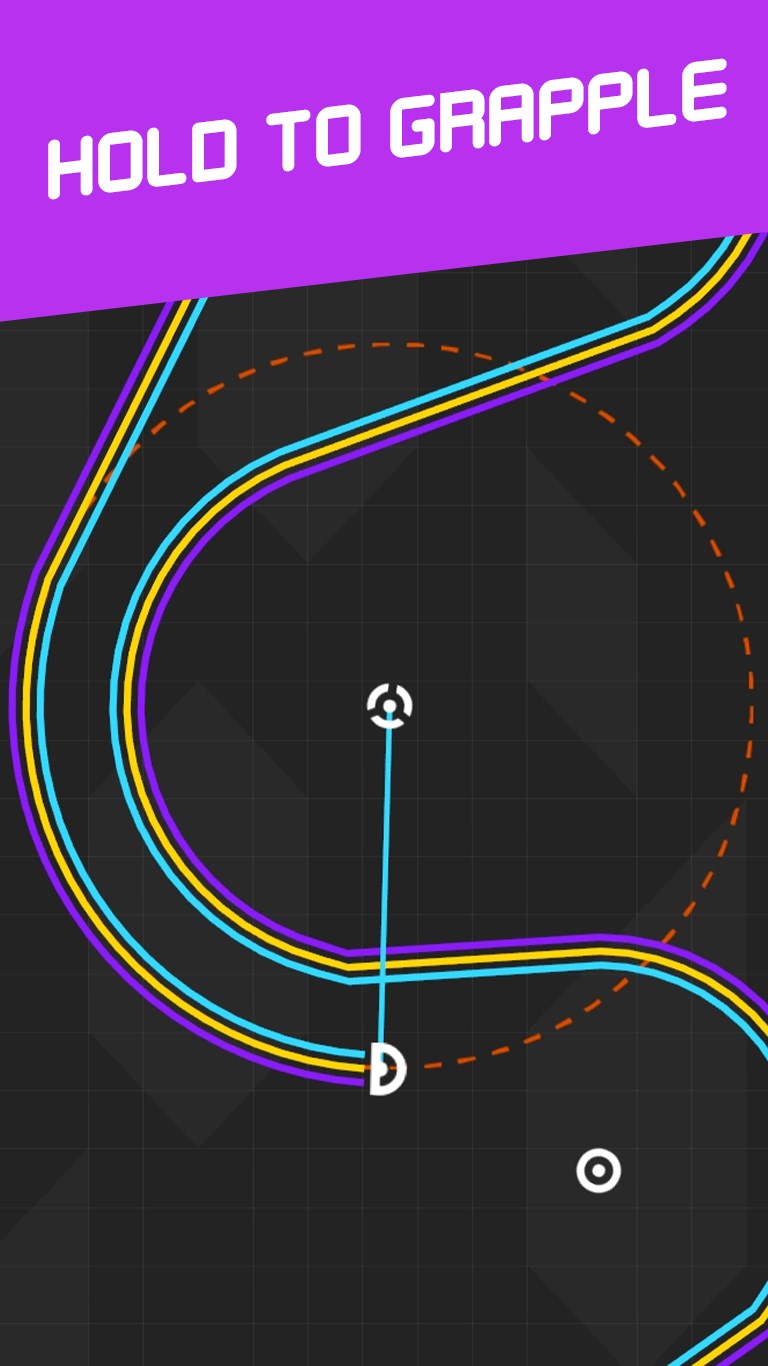 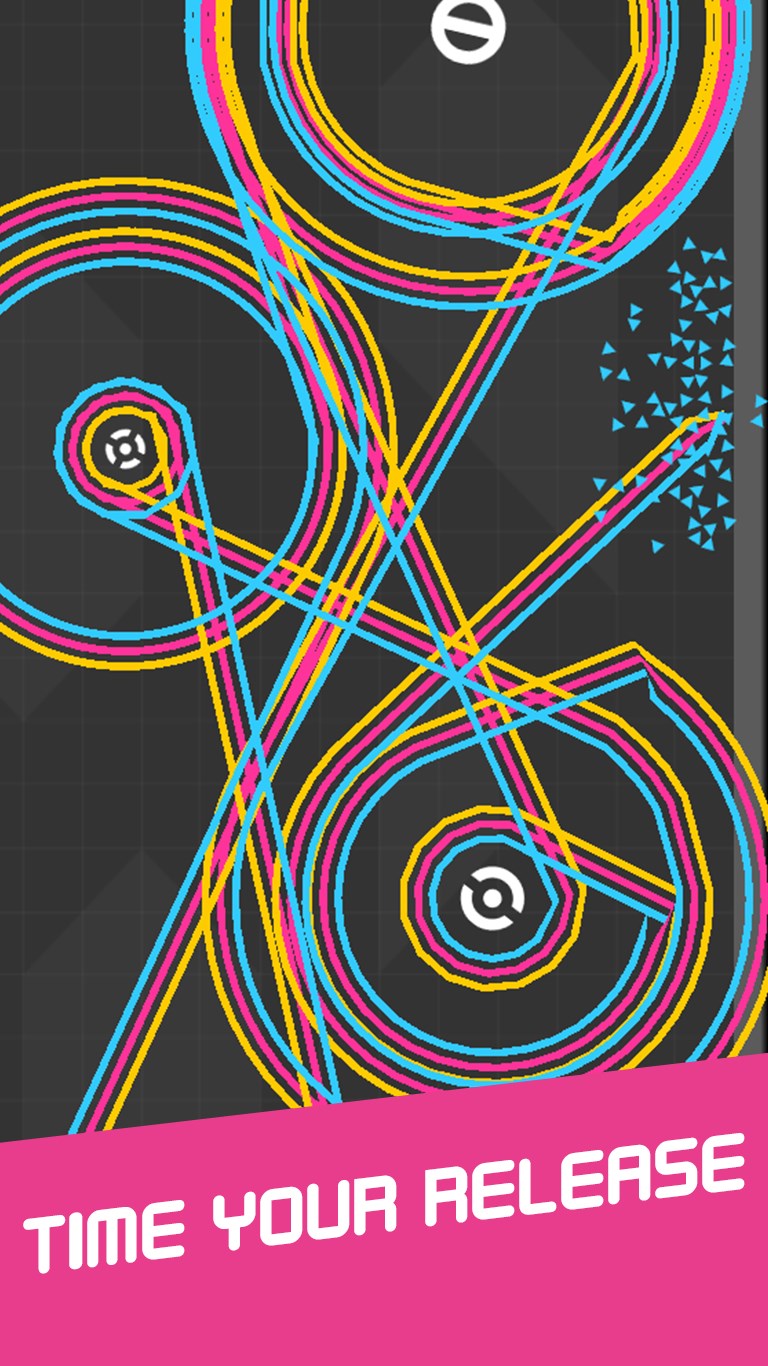 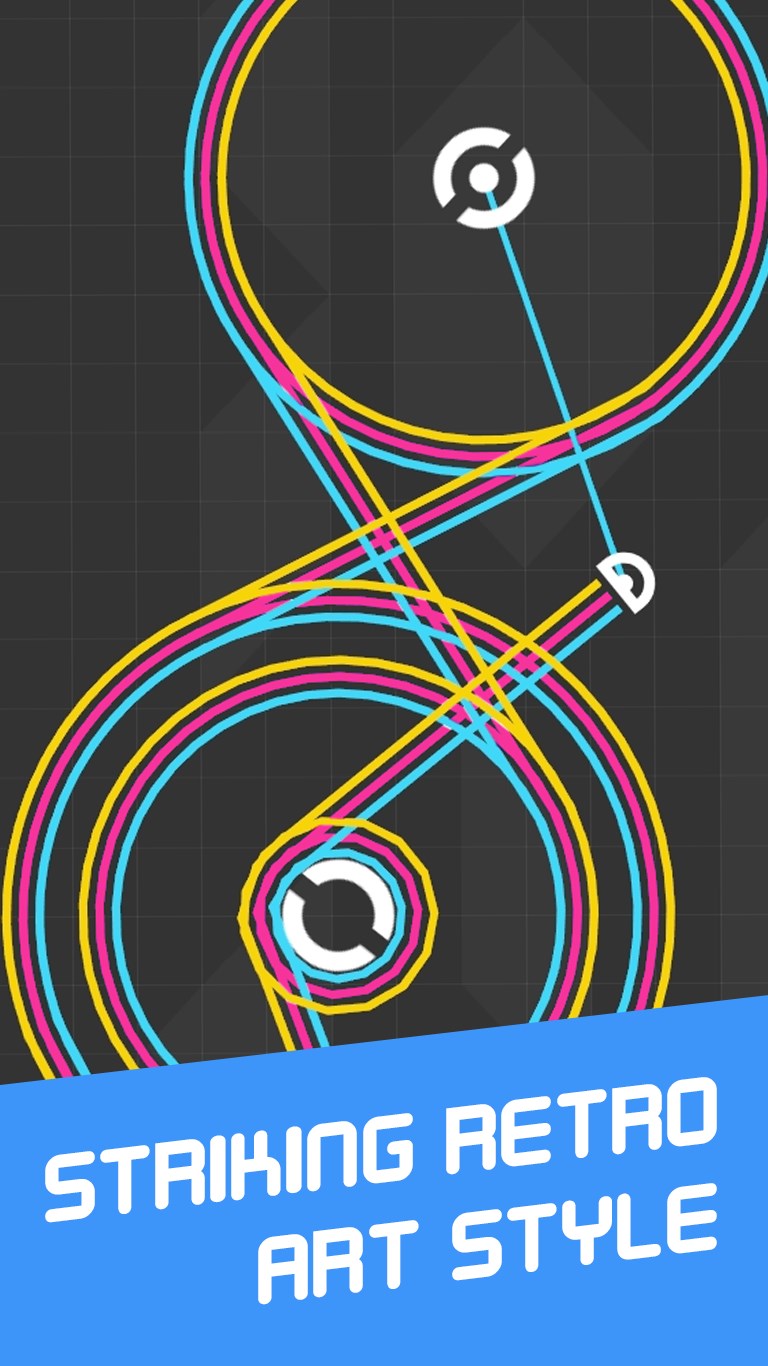 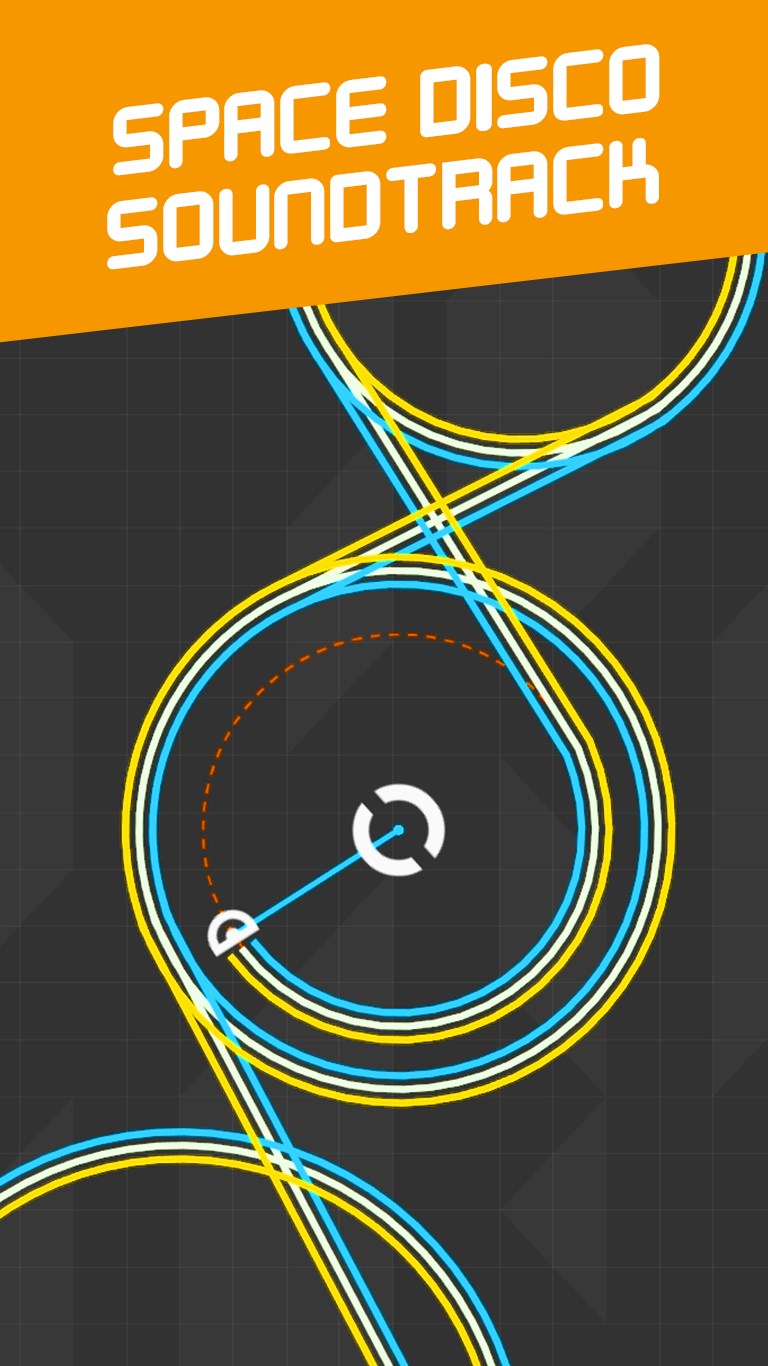 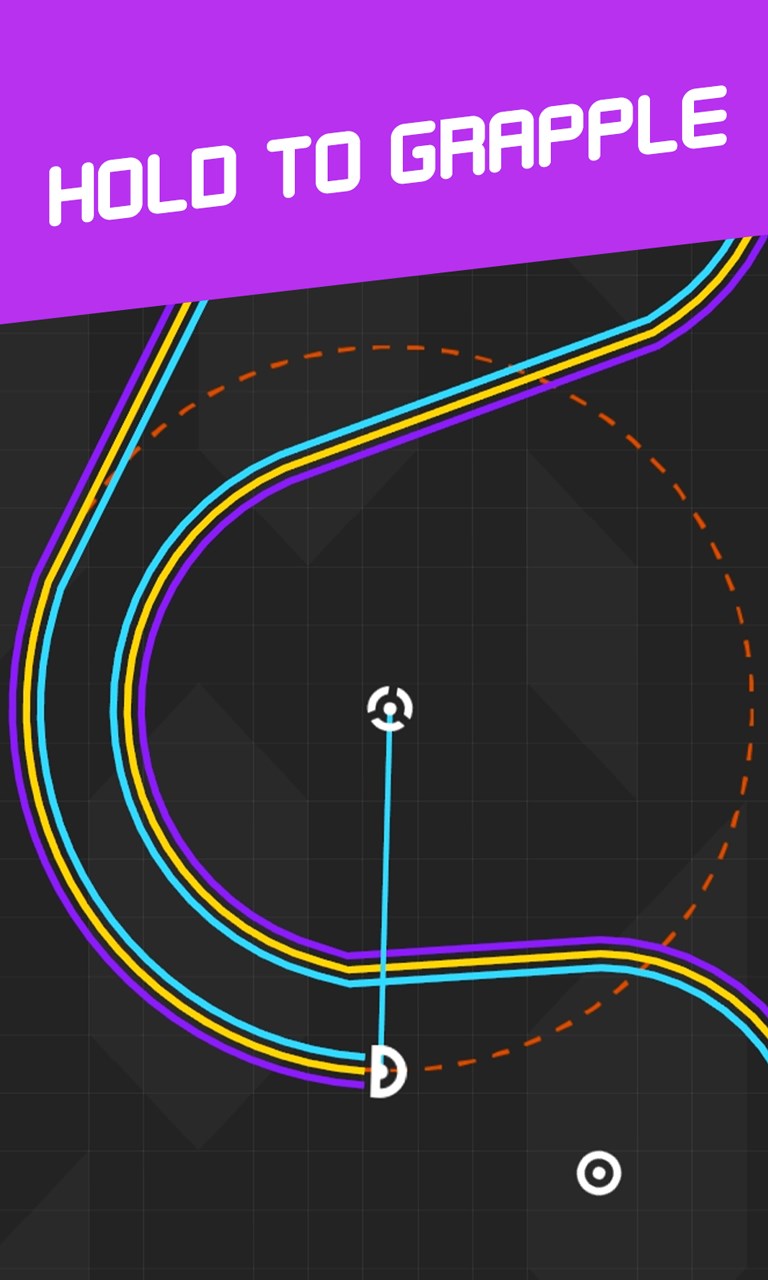 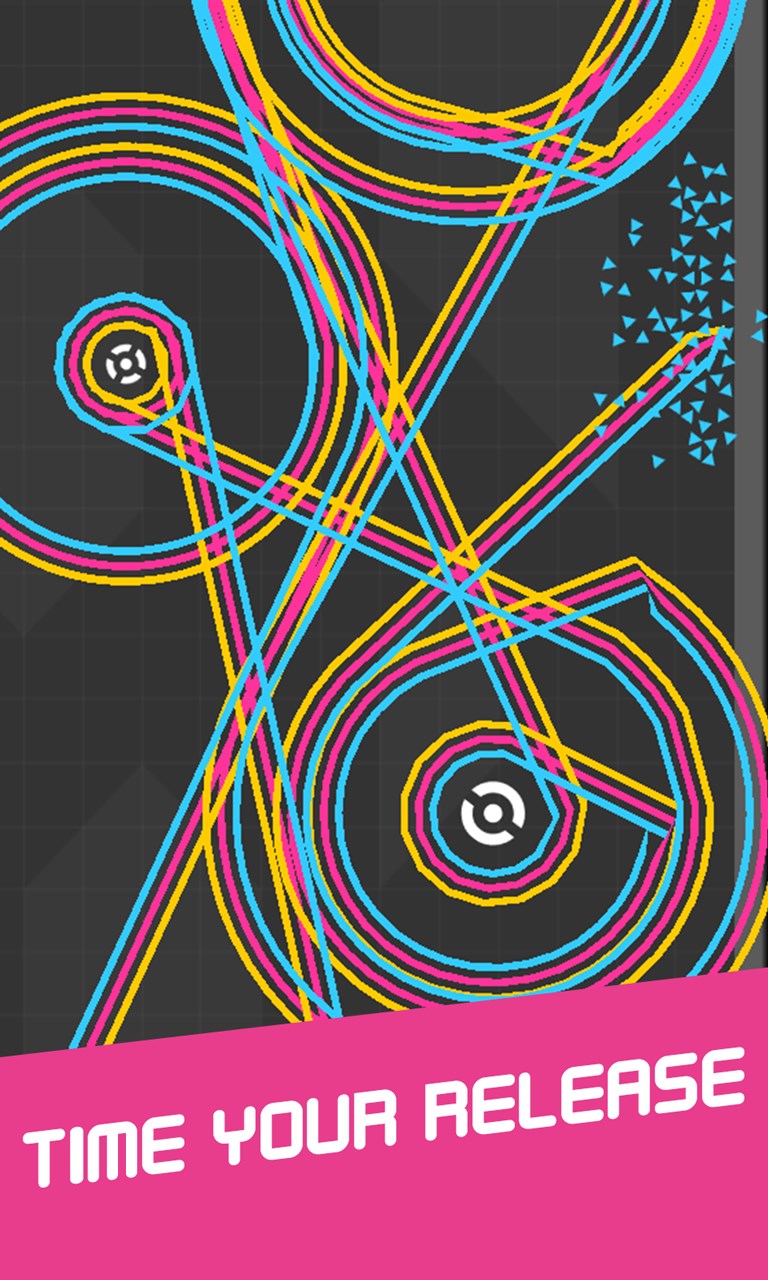 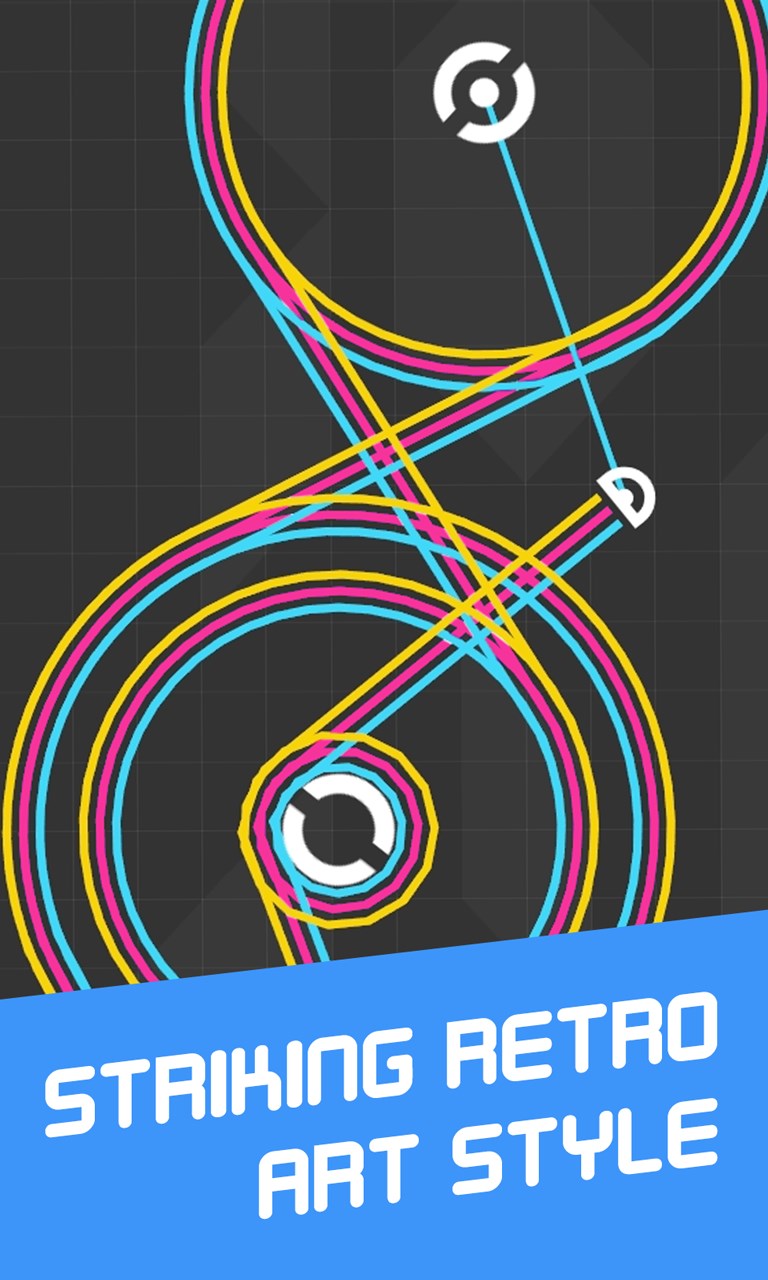 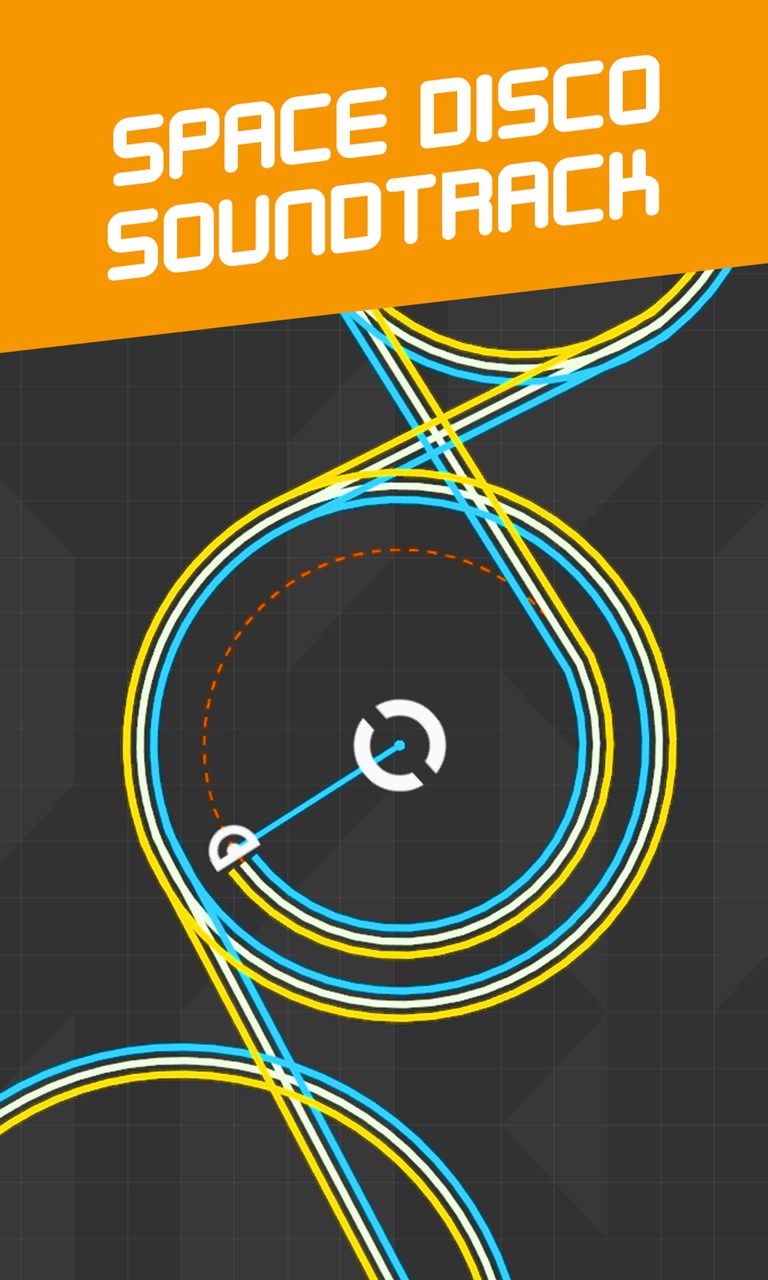 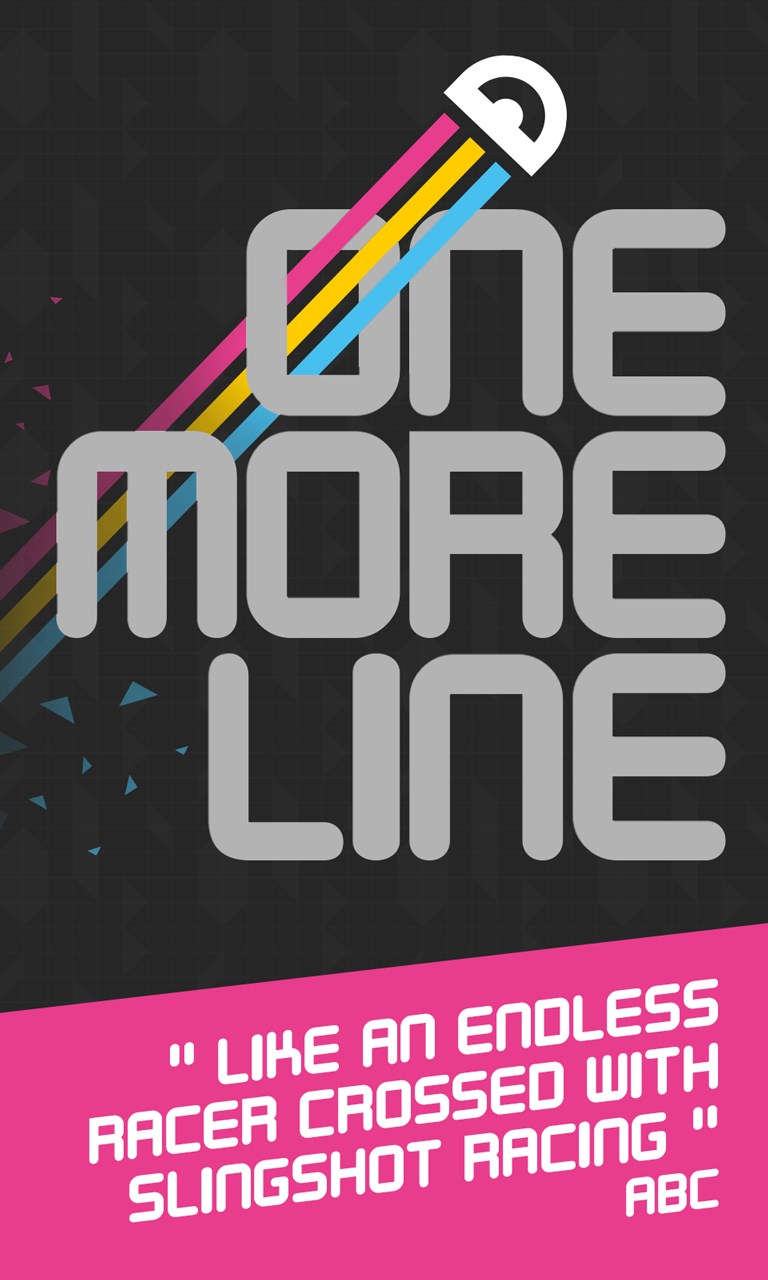 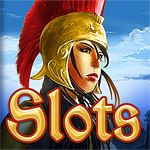 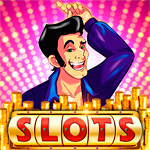 **Enter the funkiest DISCO JACKPOT PARTY for FREE!*** Download Disco Slots Free Pokies now. Disco Slots is the most funky slots game where dancers will earn you massive bonuses, female companies will get you free spins, and other images will make the spinners go wild. Coming from the creators of ...
Free 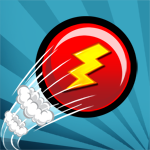 A franchise played by more than 5 million people, now arrived at Windows 8... FastBall is back and is faster, fun and addictive than ever... In FastBall, you control a rolling ball. In his way, there are many obstacles and his only ability is to jump. This is where he ...
$1.99 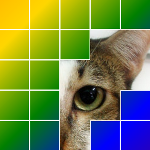 You’ve spent time… You’re puzzled… AHA! You solved it! Enjoy triumphant fun and relax with Guess It Pro! Simply open squares to reveal the picture. Earn the squares to help you solve bonus Challenge puzzles. Because it seems easy, as you reach higher levels, the answers are no ...

Its not recognizing my touch ingame.

This game is wonderful and great

Was good before, but recently it lags too much on Lumia 930

It seems like it could be a fun game but currently it is broken. The game is not registering when I tap the screen, it only triggers the rotation around a point 1/20 of the time, making the game unplayable.

The game is a great way to pass the time. BUT, like many others, the game sometimes stops acknowledging any touch input and therefore I keep crashing.

It's a great game, brilliant idea, very addictive, kudos to developers. But the bugs are killing it. specifically, Sometimes the touch doesn't work, And the line goes straight. If you could address that issue, this is a superb game. Thank you

Very addictive! Would give 5 stars if the performance issues would not be there. They make playing the game really hard (Lumia 950XL)

My wishlist in this life