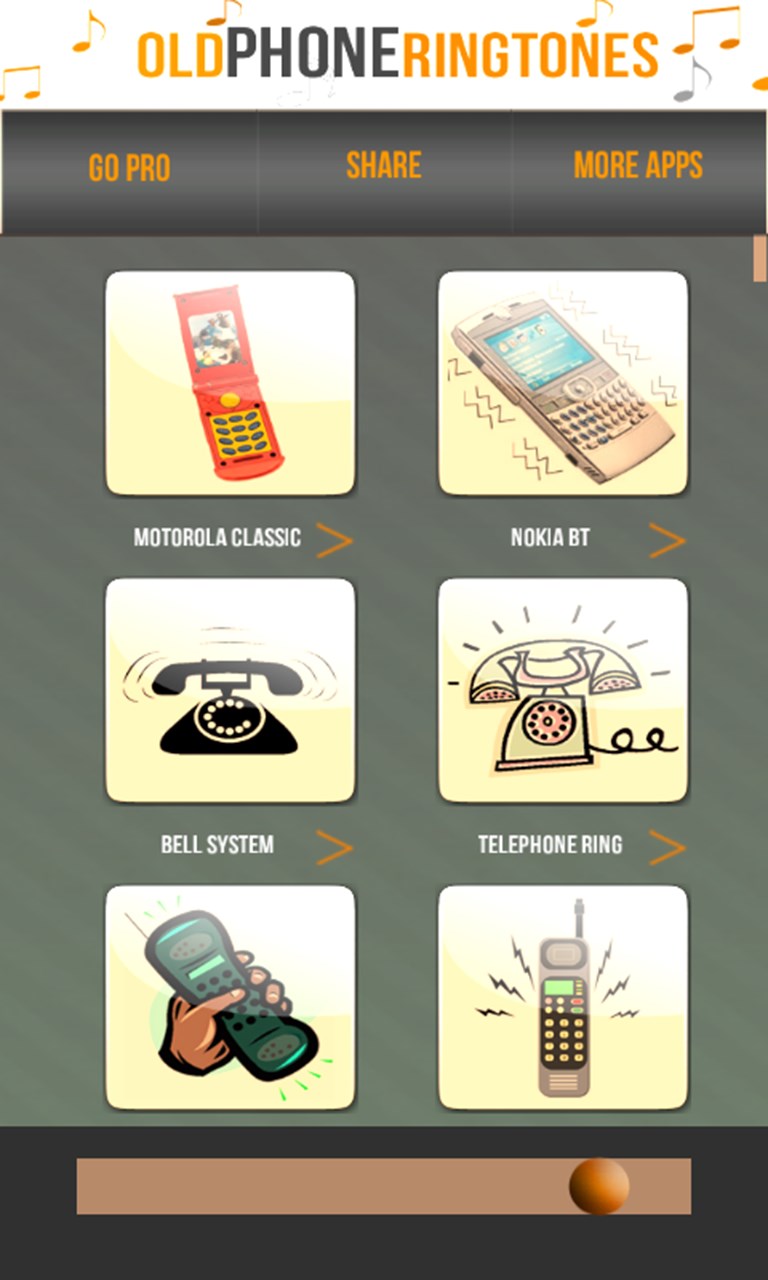 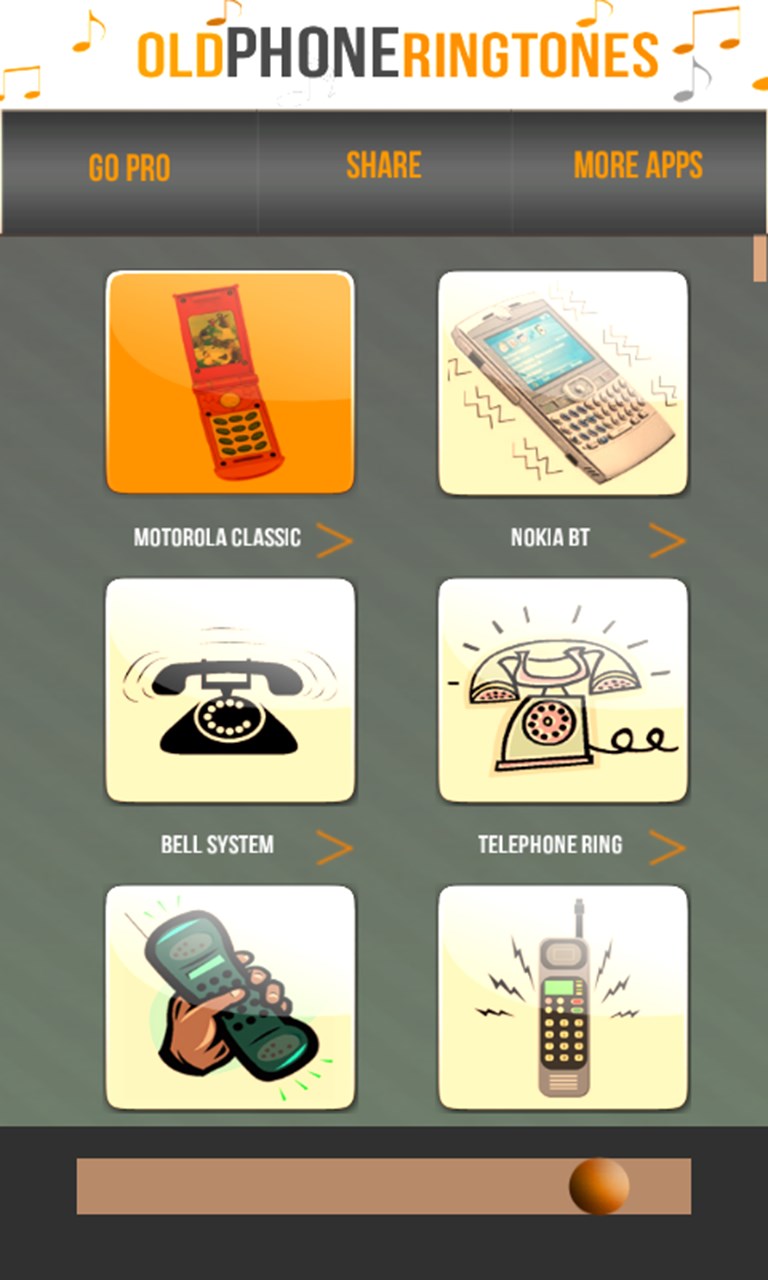 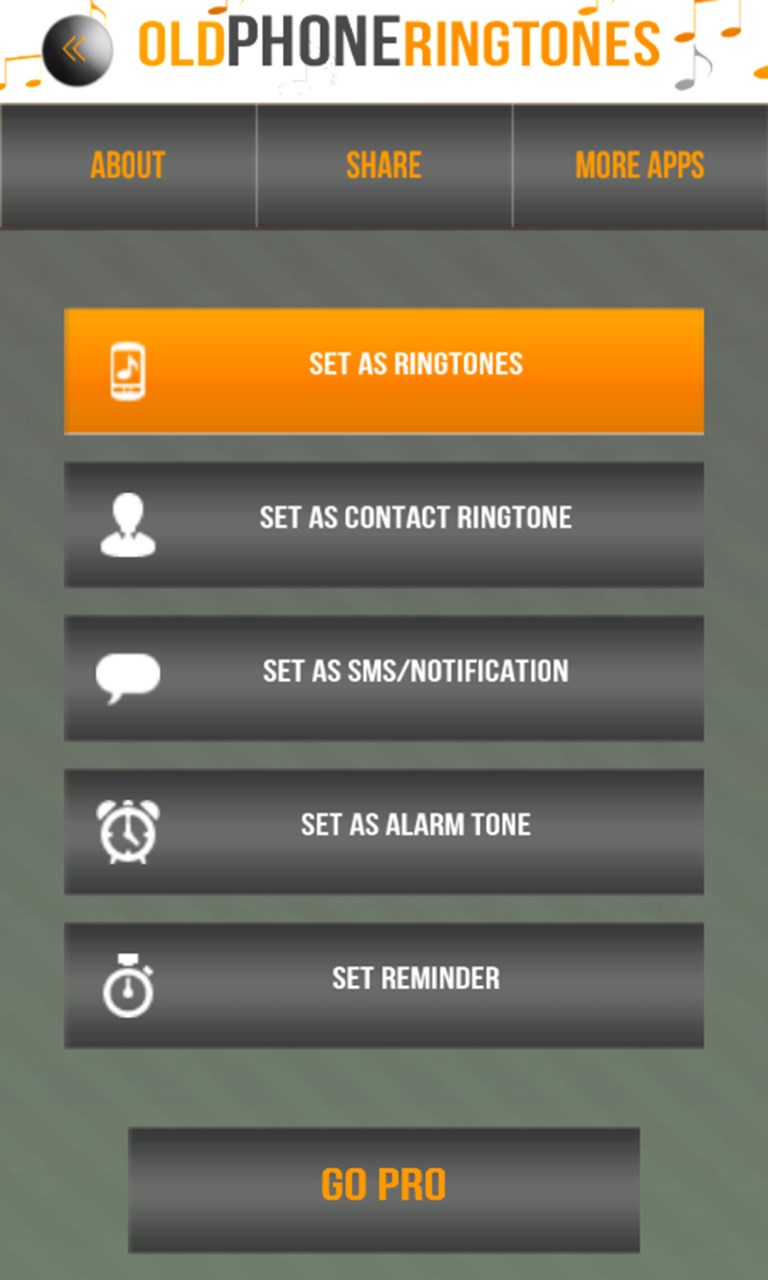 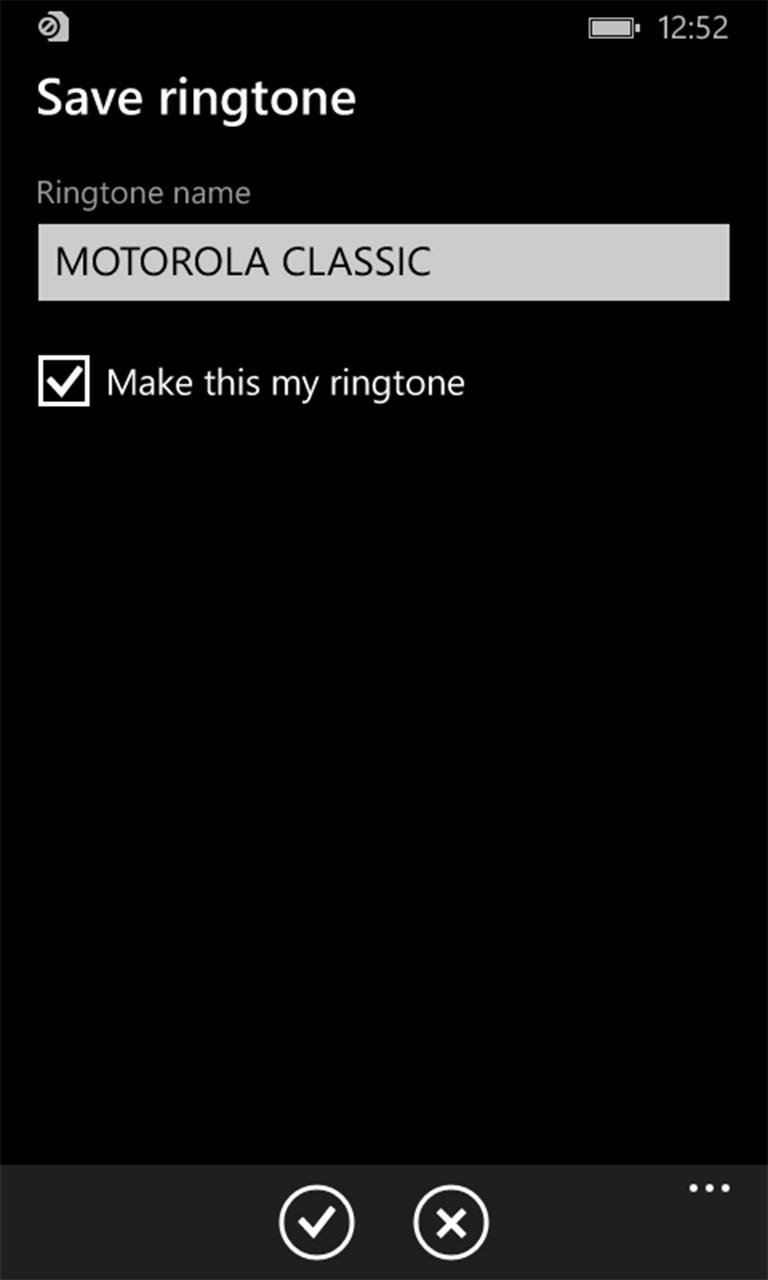 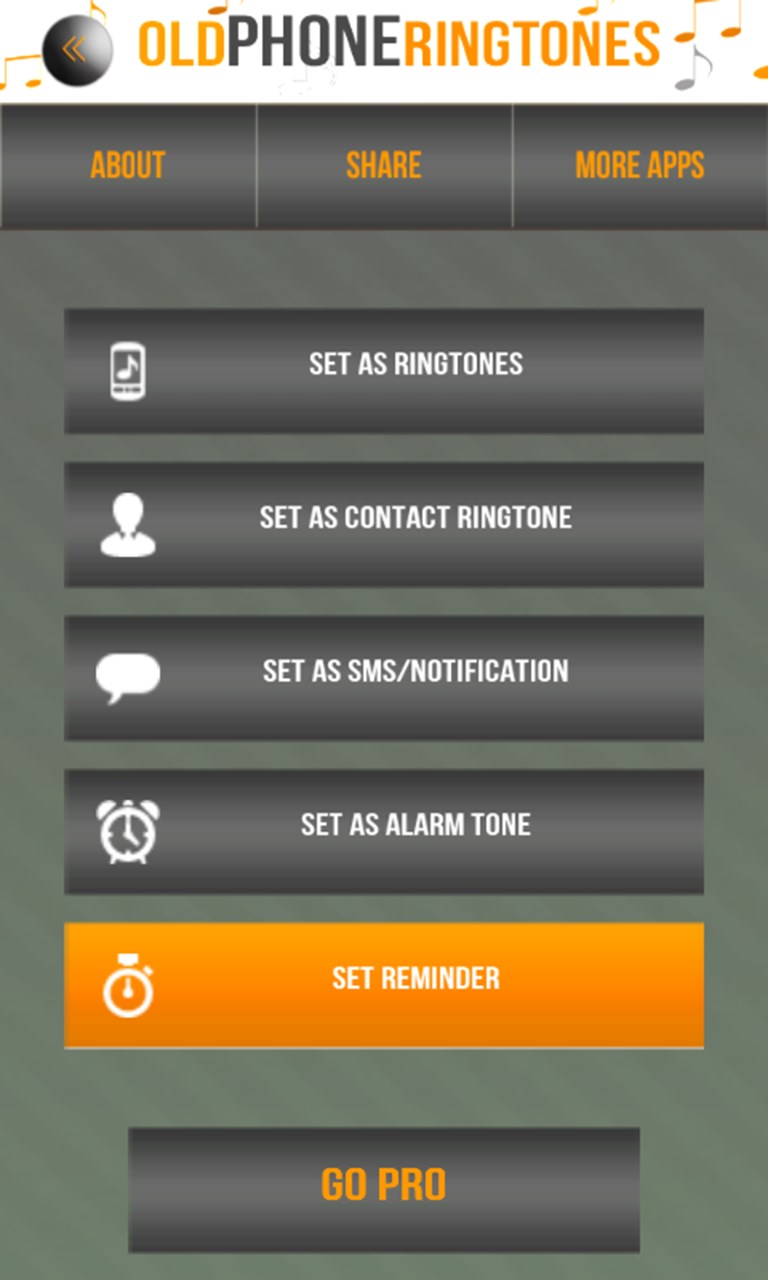 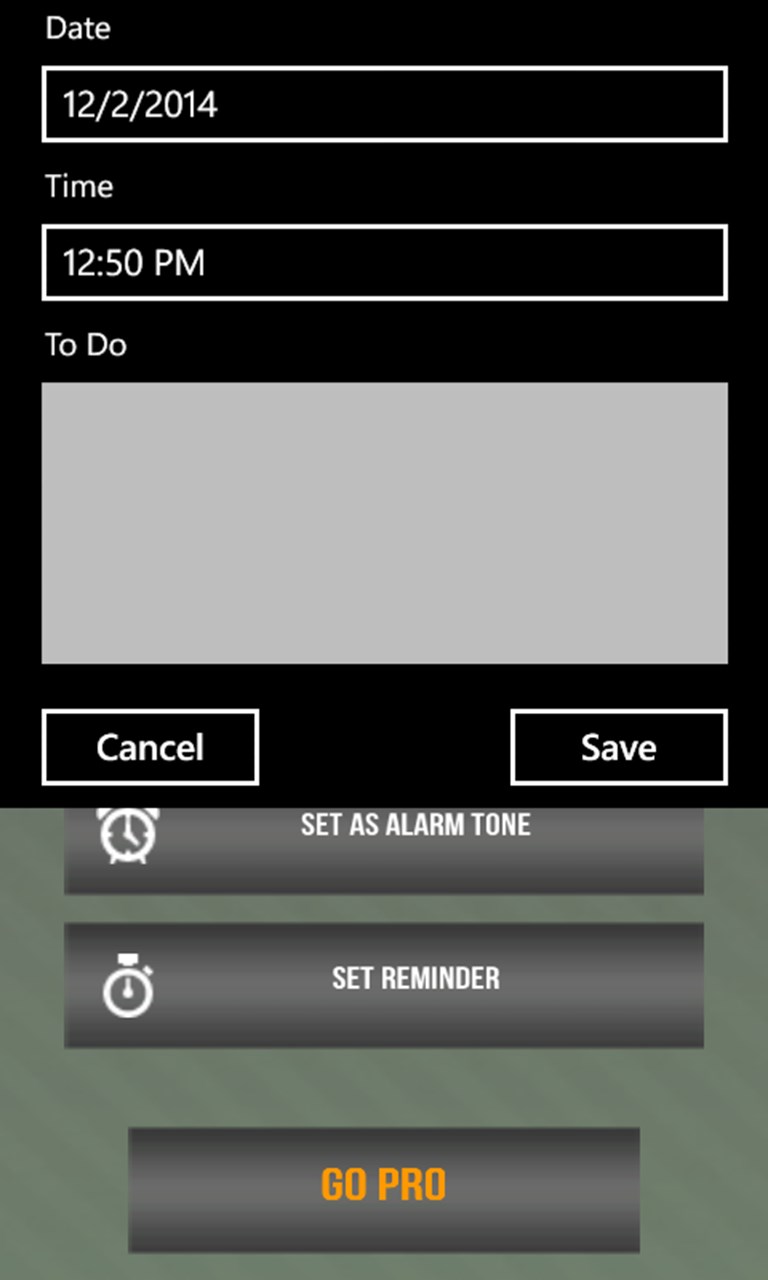 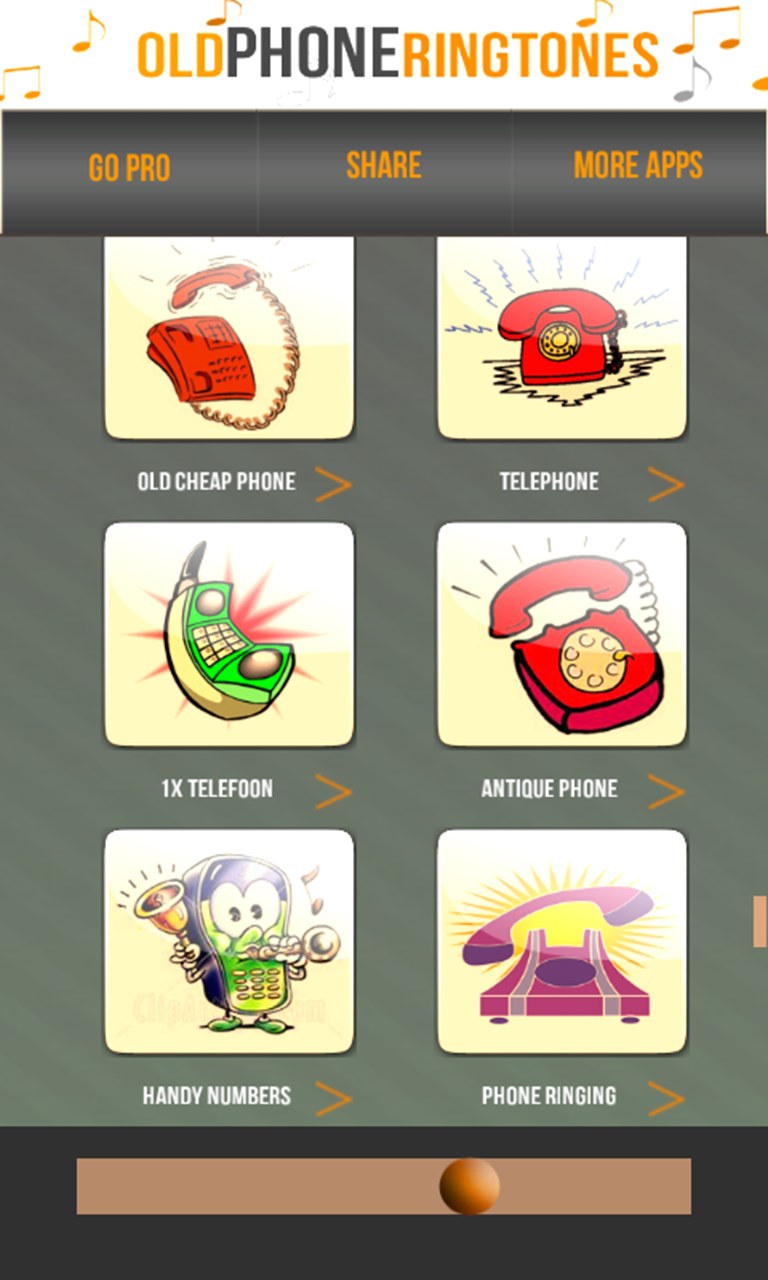 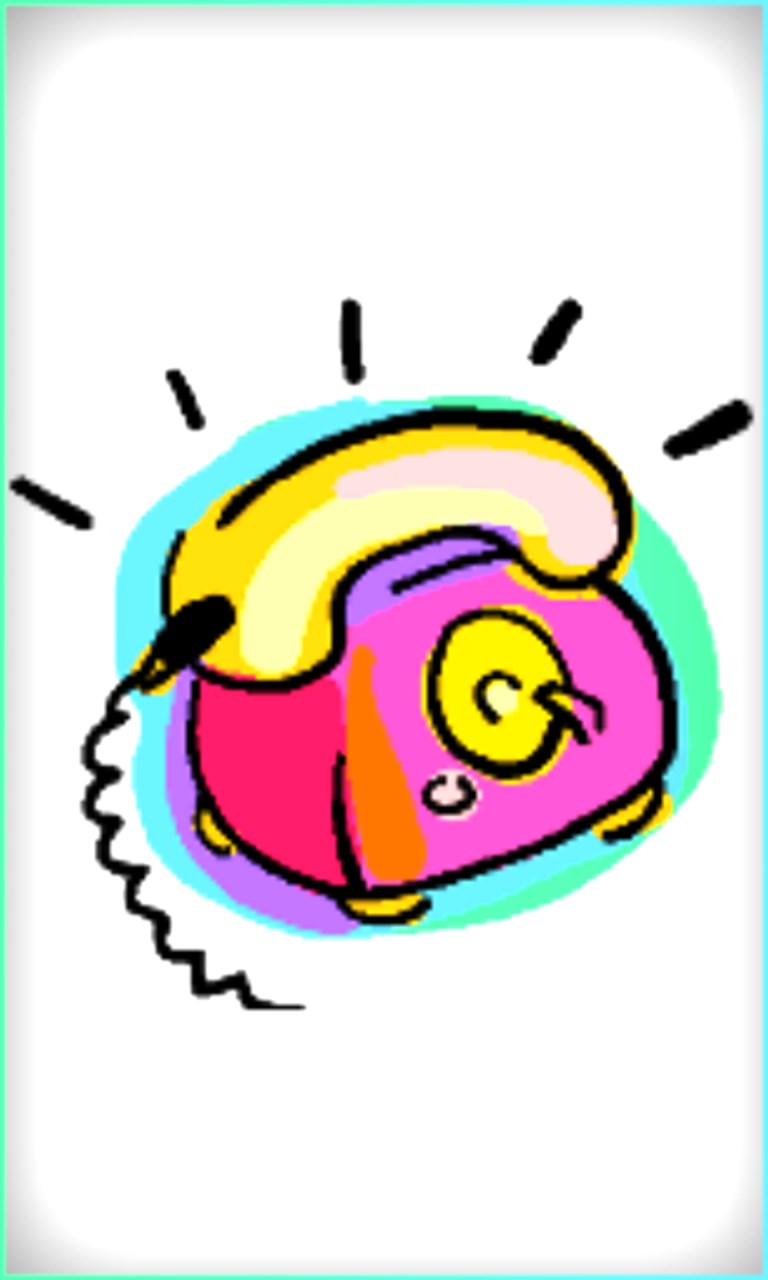 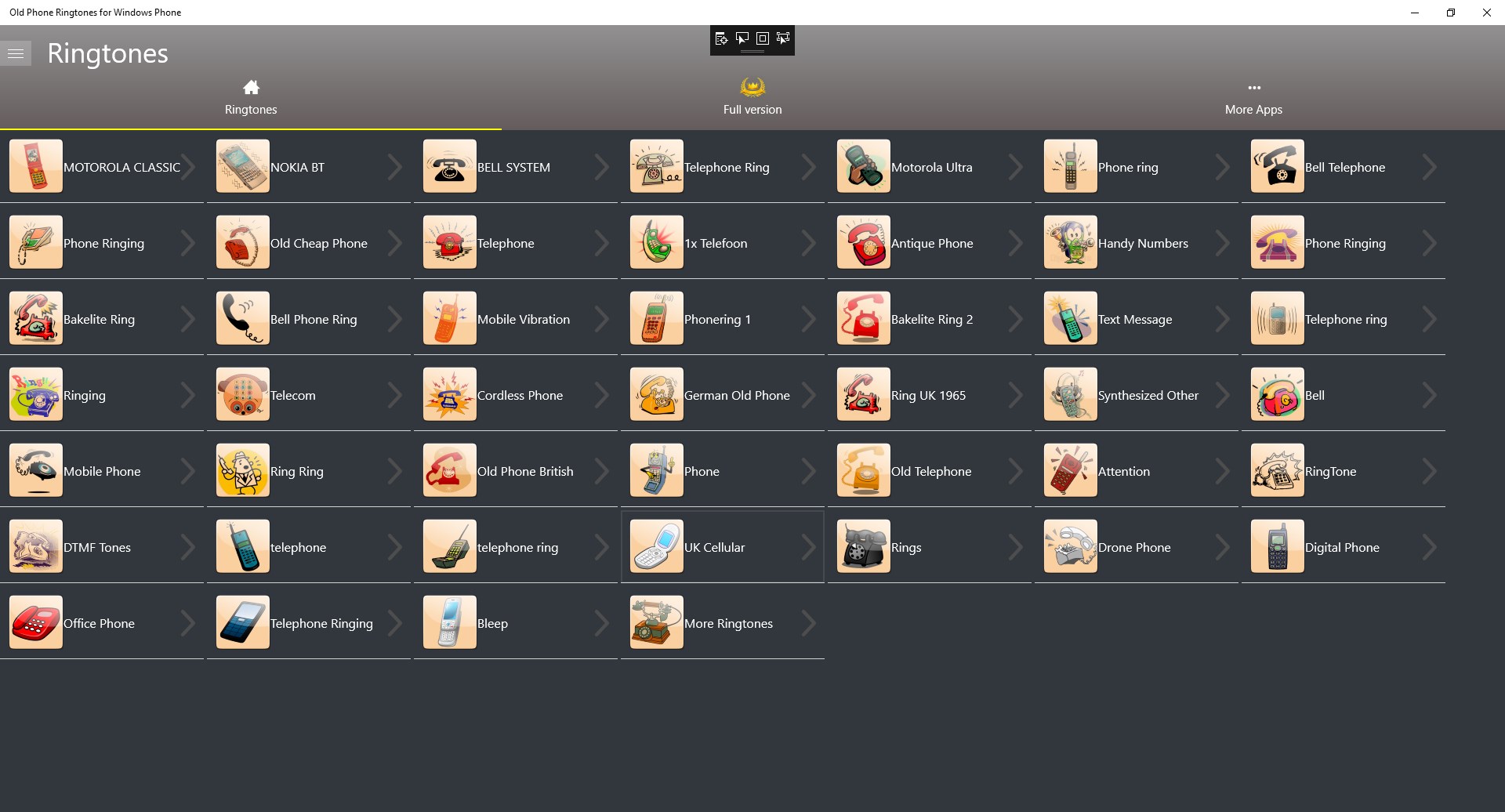 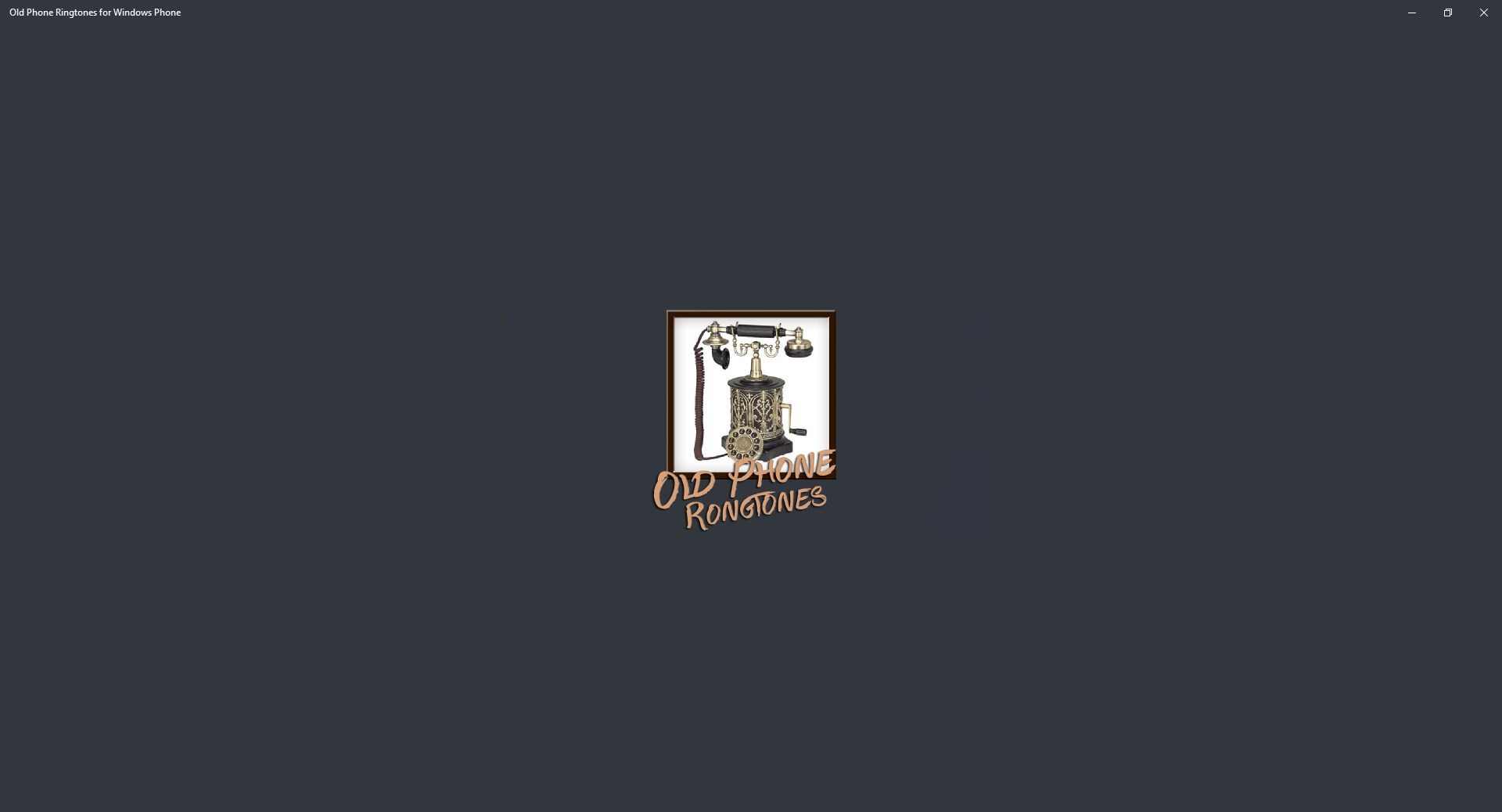 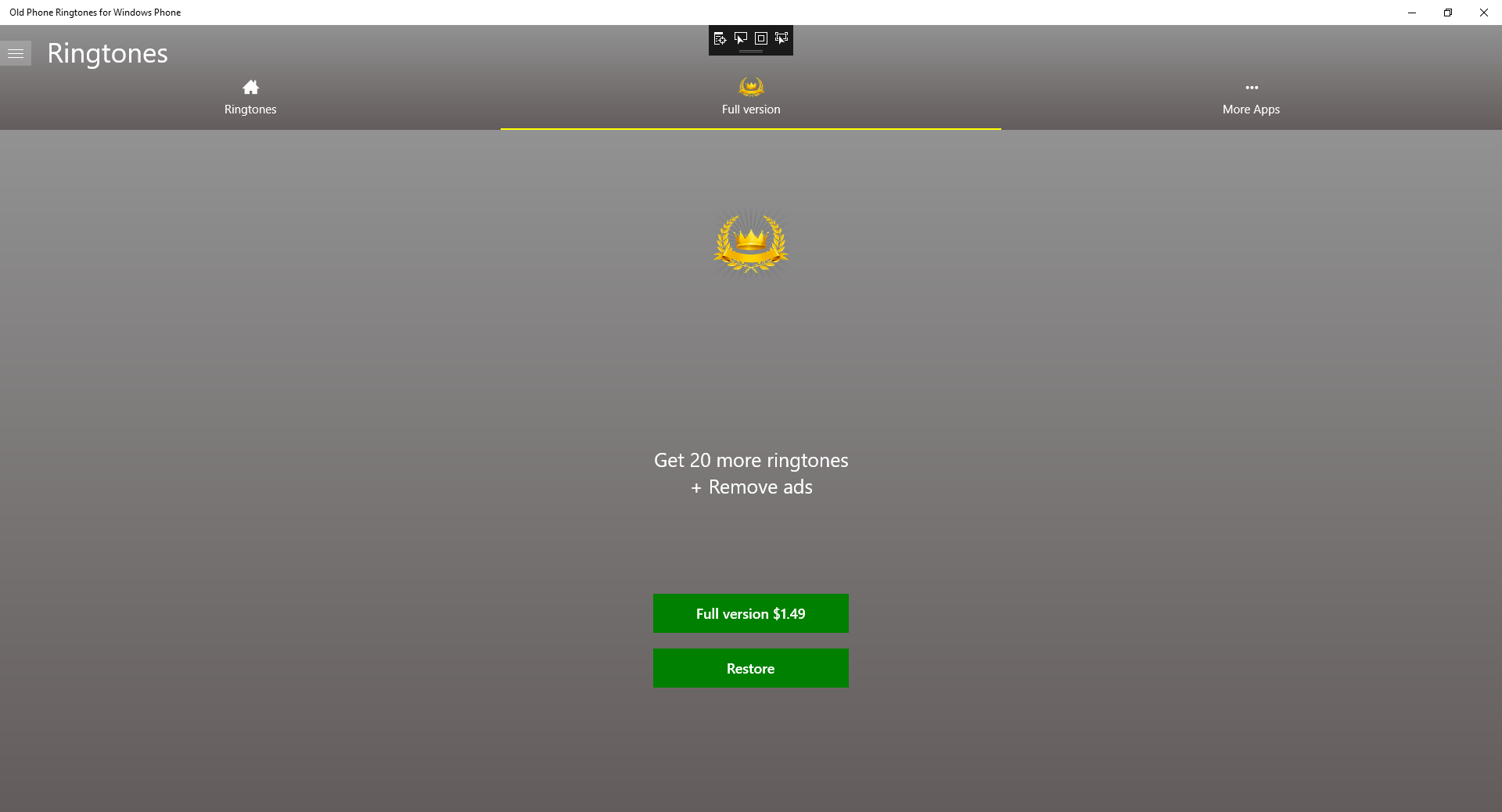 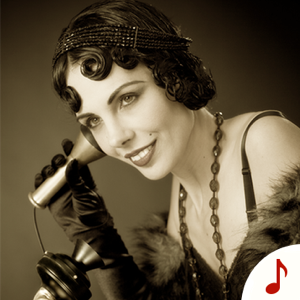 A lover of the old phones? Do you like to hear the sound of the retro phone? With this great Old Phone Ringtone App - Free Ringtones you can download free ringtones and make your modern phone sound like those old school phones. The free ringtones that you’ll find in ...
Free 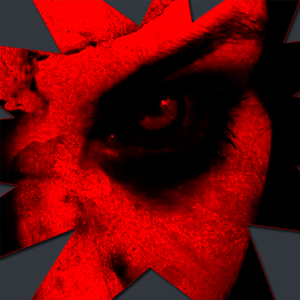 WELCOME TO FEAR! Prepare yourself for fear and mystery, because scary sounds app is finally here! Waste no time, and download now! Are you hunting for spooky sounds that are sure to frighten? We are bringing the scary tones that are perfect for bringing scary stories back to life. If ...
Free 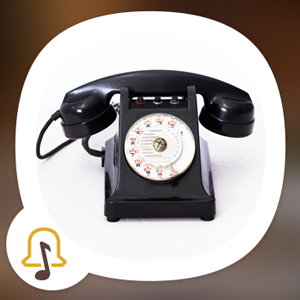 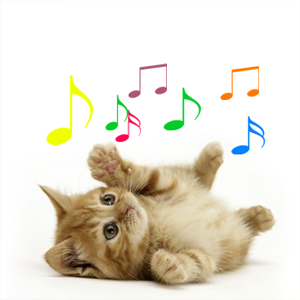 All you cat lovers, hunting for cat sounds for your Windows phone? Meowing Cat Sounds are finally here in the form of cool ringtones! If a cat is your favorite animal, our meow application is specially addressed to you. You don`t have to wait to have meowing sounds on ...

NOT WORTH HASSLE OF POP UP WEIGHT LOSS AD EVERY THIRD RING. FOR THAT ALONG I GIVE A NEGATIVE 5 STARS. WILL BE UNINSTALLING AFTER POSTING

They take over too often.

Does not work for Windows phone

Not much to choose from. Ok.