Neonize is an extremely addicting and challenging mobile arcade shooter game! The name of the game is to shoot down your foes. Enemies will come after you, one after another in a pattern, just like the classic game Simon. And just like Simon, the pattern extends each time a new enemy appears. They may start slow, but they'll get faster and faster. Shooting down your foes based on reaction might work for a while, but don't count on it. Memorize, persevere, and survive the onslaught. It may seem like an impossible game to beat, but don't give up! “This dazzling arcade style shoot ‘em up plays like the classic Simon toy’s cooler older club going brother that’s always got the sickest dance moves and happens to be a huge Japanese shooter fan.” - Craig Forshey, Super Game Droid “When I think of rhythmic music games, I think of Dance Dance Revolution, but I’ve never thought about playing something like that mobile.” - Luke Suity, Indie Game Magazine "Neonize is what would happen if Super Hexagon and DDR had a baby." - Kevin Vadala, App4Smart FEATURES: -Fast game sessions for a quick burst of fun and challenging for the experienced player -3 Fast Paced Levels, each significantly more challenging than the last -Easy control scheme with 4 shooting buttons to shoot in all possible enemy directions -Eye-catching neon light based, geometry inspired art style It seems impossible, but it will take major skill and dedication to beat this game. Only a few will claim their Neonized glory. Do you have what it takes to get Neonized? ----------------------------------------­---------- Defenestrate Studios is an independent video game development company. For more information, visit our site: http://www.defenestratestudios.com Follow us on Facebook and Twitter: http://www.facebook.com/DefenestrateStudios http://www.twitter.com/DefenestrateSt ----------------------------- With thanks to freesound.org member for the sound effect: Yoh Whoosh Crystal Reverse 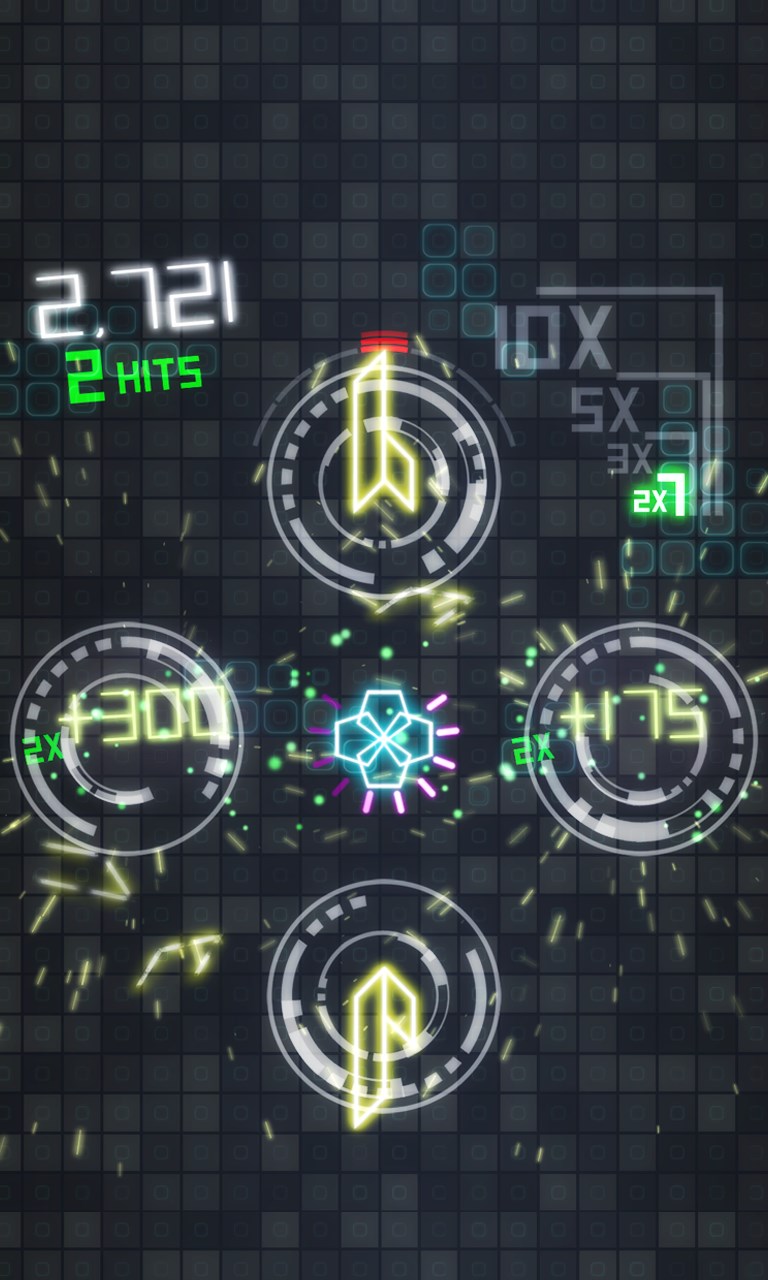 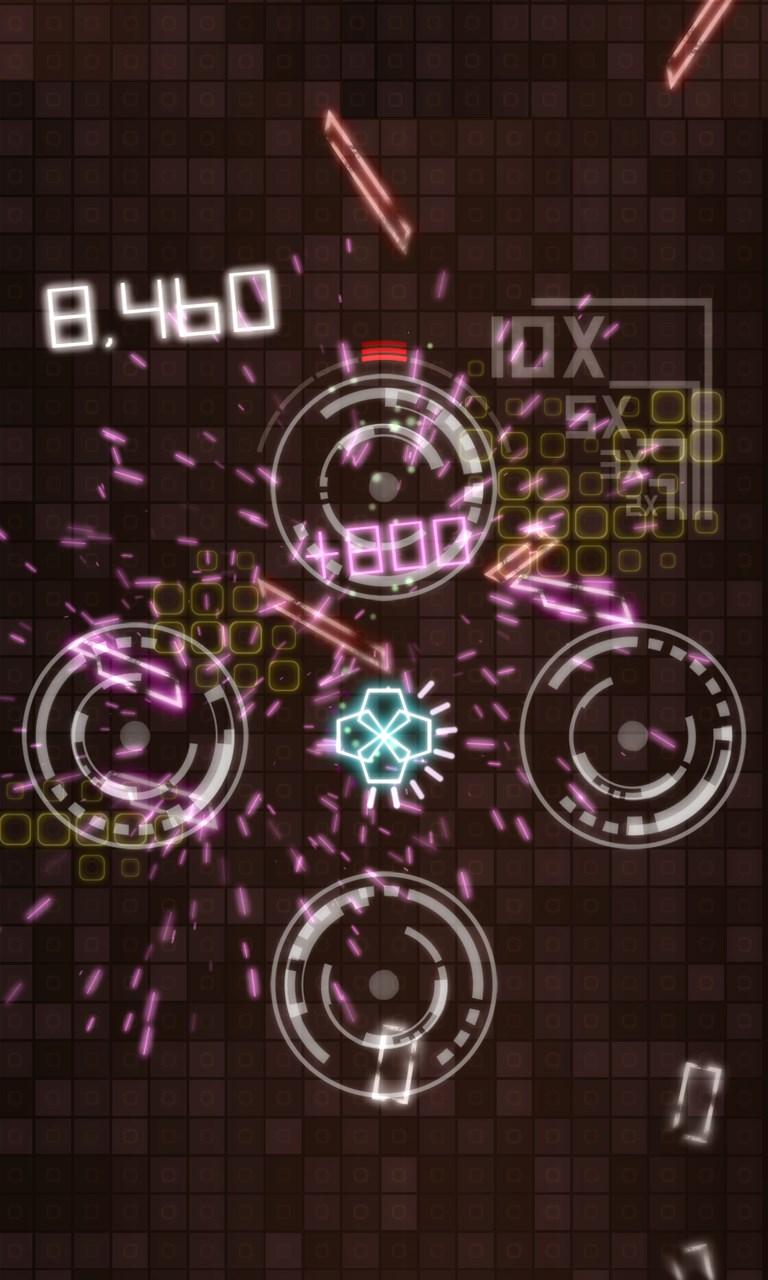 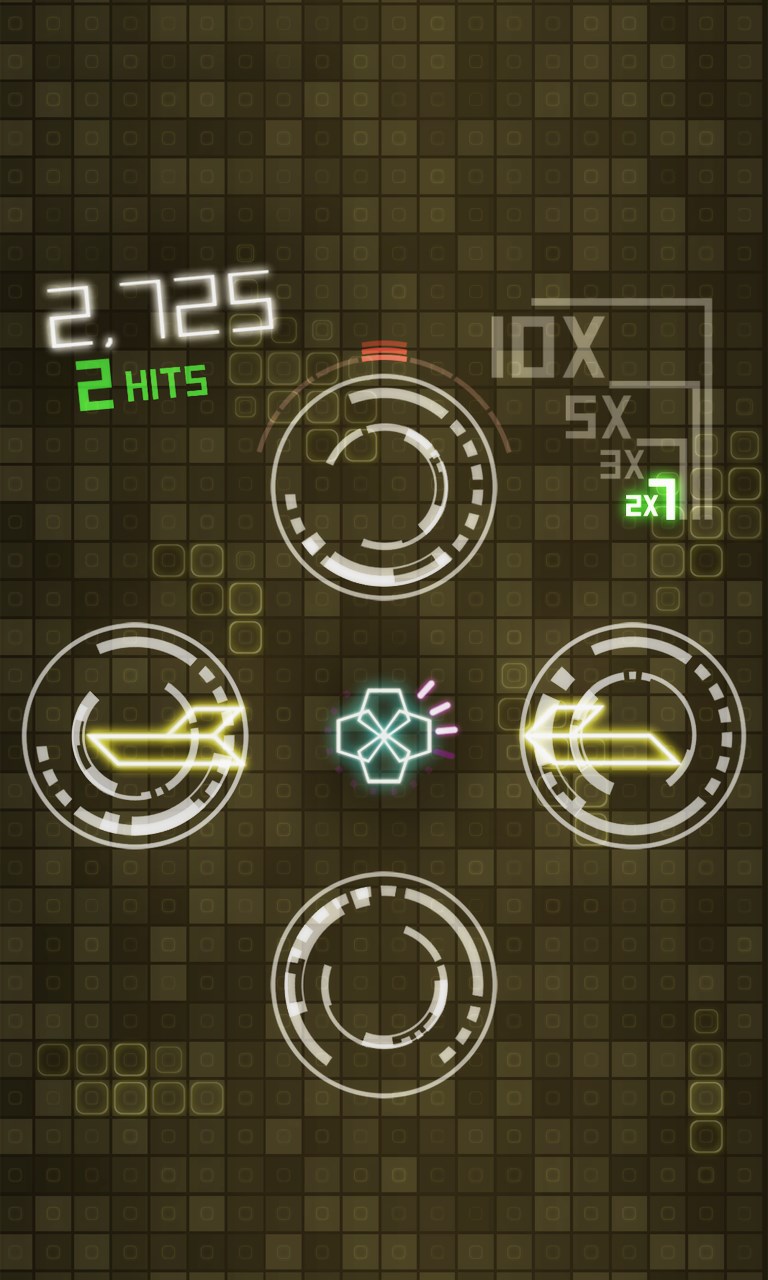 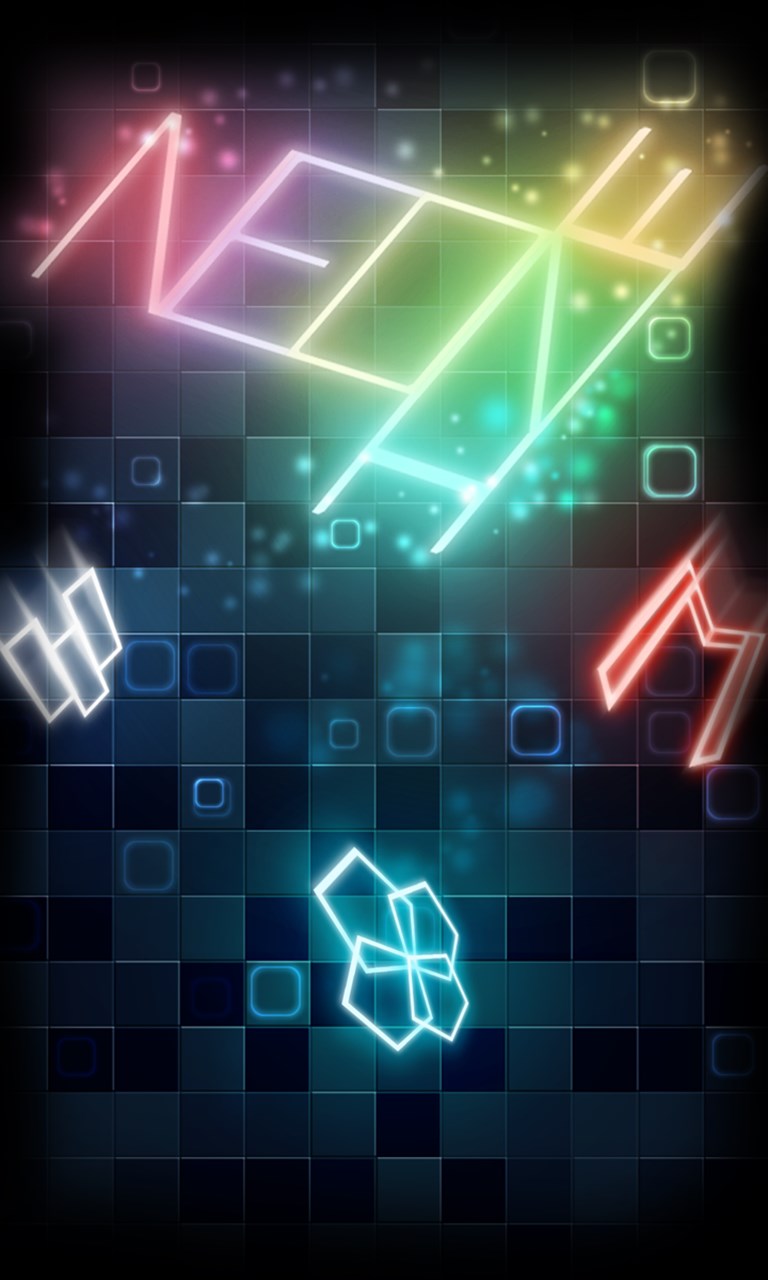 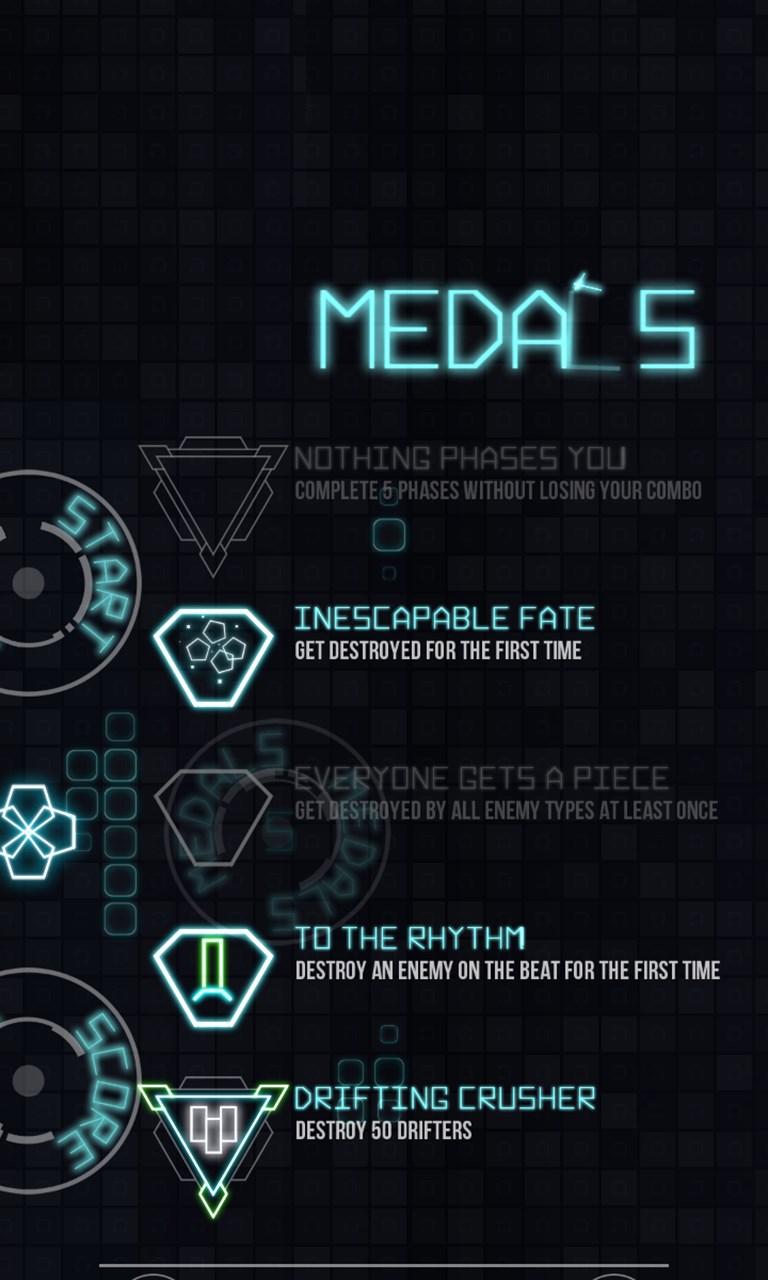 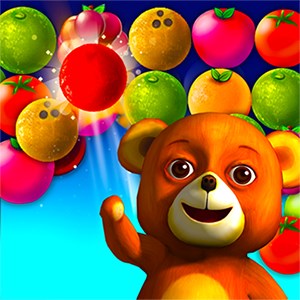 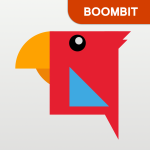 Bird Climb is a simple one touch Multiplayer Arcade game that is impossible to put down. Challenge your friends to play this fun & addictive game and beat their score. Tap to fly your Bird to the top and avoid the spikes. The faster you tap, the quicker the bird flies ...
Free 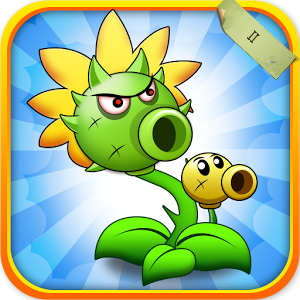 Vegetable VS Zombies 2 is a tower defense elements and shooting motion elements together Arcade games, funny story, modern celebrities joined and animation style of the game screen. Game with a "traitor" strategy, and the use of super good original play, but the player is easy to master. Players will ...
Free 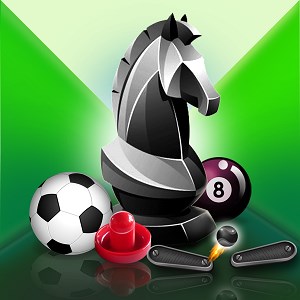 Arcadia 3D Arcadia 3D is the first ever and biggest ultimate app bundle game which comes packaged with 6 Classic Evolutionary games of all time and this fits all in your pocket . This big bundle game comes with a set of best top free games which is as follows Soccer ...

Love it. If your slow then you lose.

Just needs a little more spin with the arrows b4 that get to the push point like A lead up to like DDR Supernova format gettin sum new people with that app forshure.

Way too fast. Thanks!

It's a good game. Does get very hard and combos, at least to me, are difficult to achieve

Its really good and addictive its just hard enough to keep my attention but its not too hard where it frustrates me so amazing!!! ⌒.⌒

Great game. Easy and simple, pretty much a mobile Simon 😄

Simple, fun, addictive and beautiful. This is a great little mobile game.