Math vs Undead – Math Drills and Practice for Kids

Math is fun and Math vs Undead – Math Drills and Practice for Kids, one of the best games can prove it! It combines zombie games and educational games for kids in one fun game. Kids love zombie games especially if they are shooter games, and parents love educational games for kids, so we’ve made this Math vs Undead – Math Drills and Practice for Kids application to satisfy both kids and parents. Stop the zombie tsunami now! Your brain will <3 this game for math because it is on the first place fun game for free. This zombie math game for teenagers is a great brainteaser. Stop lollygagging on the web but instead start fighting with math vs zombies. What this game has that others don’t have? Eye-candy graphics and user friendly interface One math genius that defends himself from numerous zombies and his only weapon is his mathematics knowledge Math attack – with every correct answer you will shoot evil zombies with pointed pens, sharp triangles, rulers and dividers Basic math operations and math formulae– addition, subtraction, multiplication and division Math playground – challenge your brain in 30 levels; speed up your ability to perform calculation quickly. Mind training game that involves numbers improves mental workout, tests your IQ but also your reflexes, and enhances cognitive functions and visual memory and turns you into a real math genius Learning was never easier! Primarily this is an educational game for teens and can be seen as math for 3th to 5th graders and even can be useful as exercise for older kids. It is suitable for little kids as well, as it is also one of the games for preschool kids that can help kids later on in school. Here, kids deal with elementary math in a funny and interesting way. We know math can cause a lot of problems to both kids and parents, but this cool math game can have multiple benefits. One the other hand, scientists say that brain needs training like muscles do, so parents set your mind into action with this game for adults and fun mind game. Everybody can enjoy this family game and both girls and boys will have fun while learning. Kids, don’t run away from math problems, because they are not as hard as they seem! All you have to do is to grow the plants of your knowledge for stopping the zombie invasion by solving math problems and enjoying fun games for teens at the same time! Download free Windows Phone game now! COMPATIBILITY: Math vs Undead – Math Drills and Practice for Kids has been tested on the following phones (Windows Phone 8, Windows Phone 8.1): Nokia Lumia 625, Nokia Lumia 925, Nokia Lumia 1520, Nokia Lumia 820, Nokia Lumia 525, Nokia Lumia 1320, HTC 8X, HTC 8S, HTC One M8, Nokia Lumia 520, Nokia Lumia 720, Nokia Lumia 1020, Nokia Lumia 521, Samsung Ativ S, Nokia Lumia 510, Nokia Lumia 928, Nokia Lumia Icon, Nokia Lumia 822, Nokia Lumia 810, HTC 8XT, Huawei Ascend W1, Huawei Ascend W2. Compatible with Verizon, AT&T and all other providers. 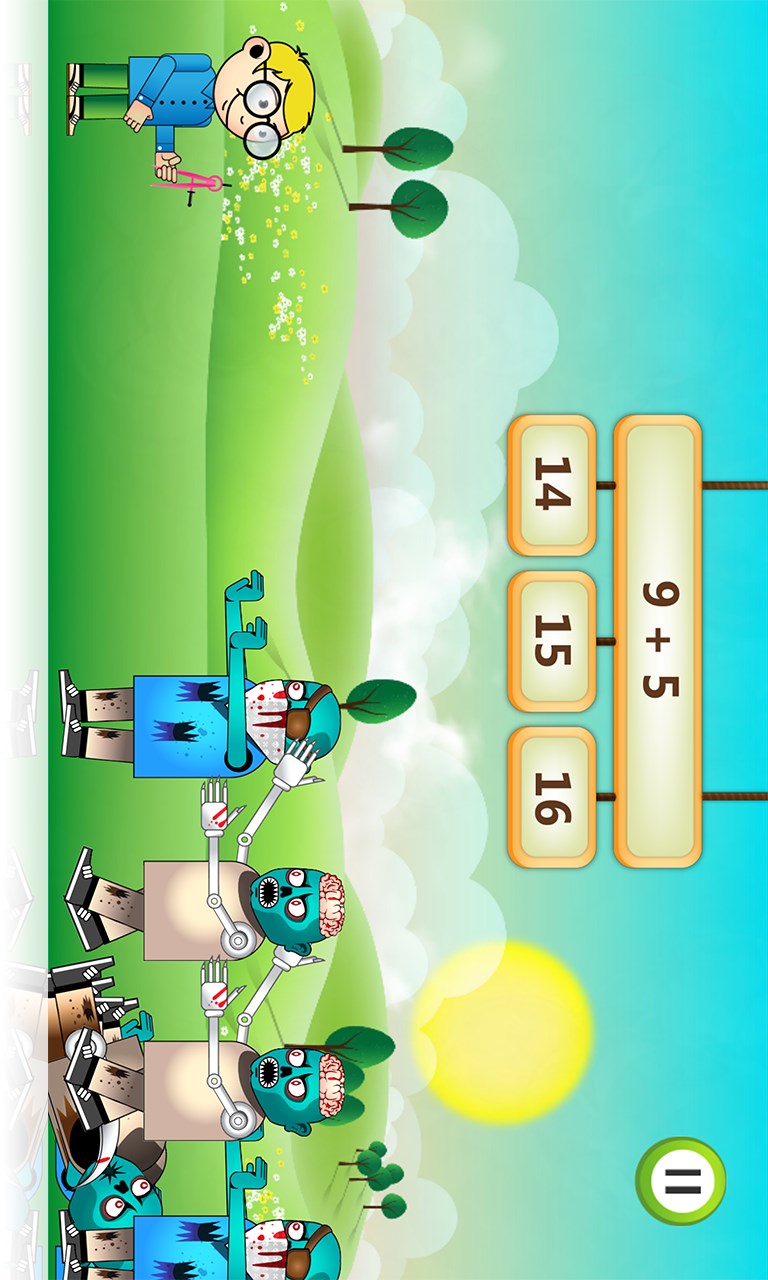 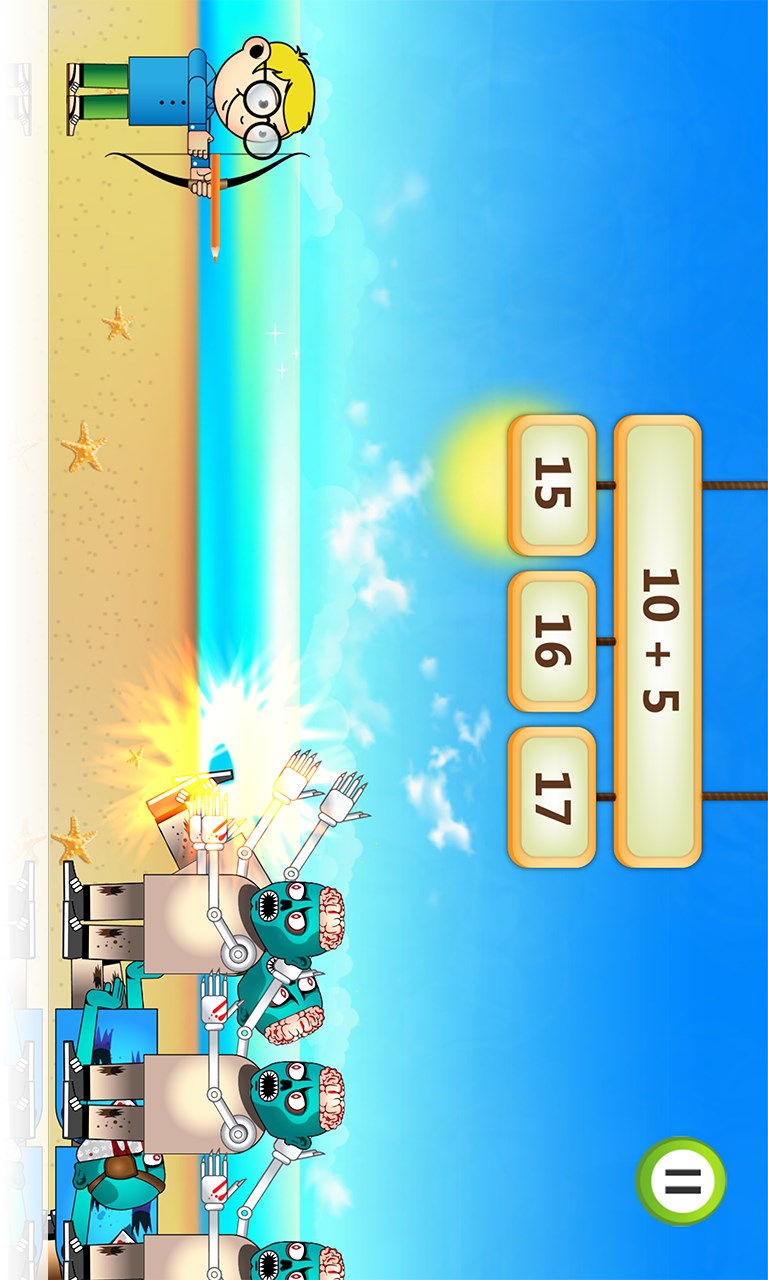 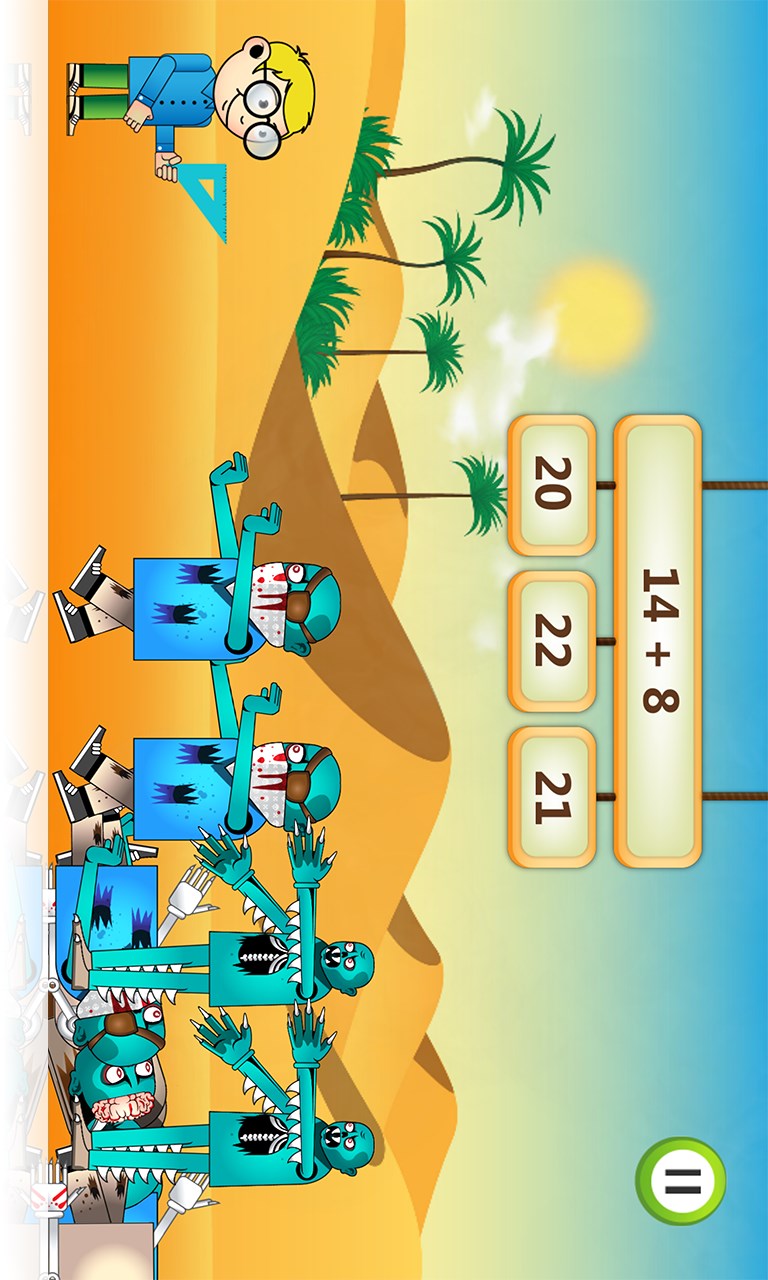 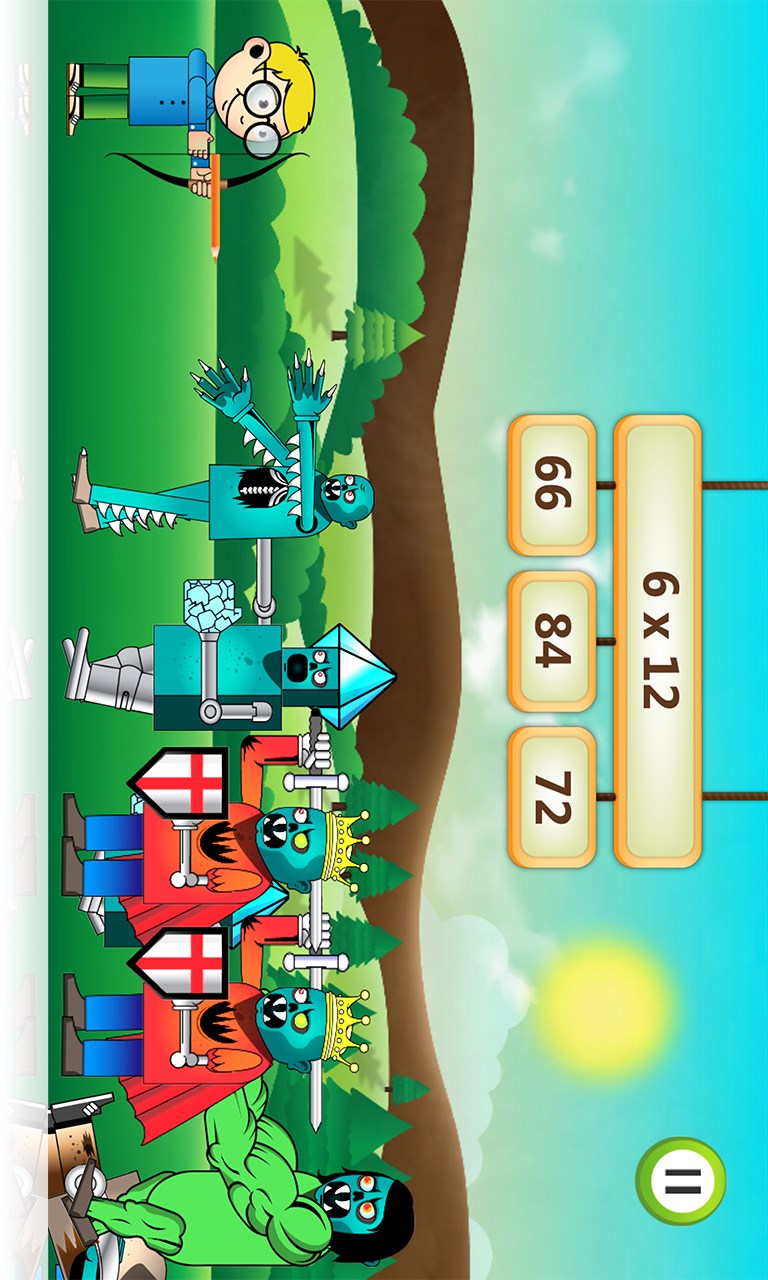 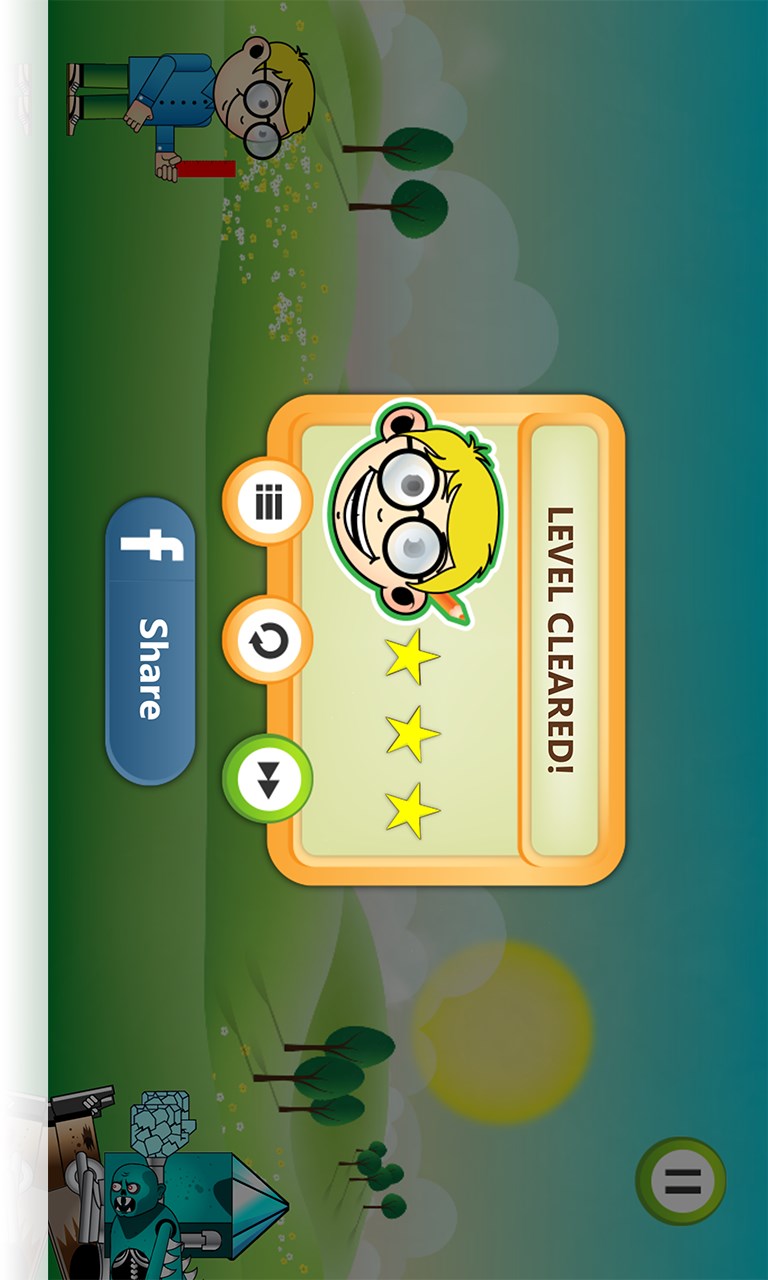 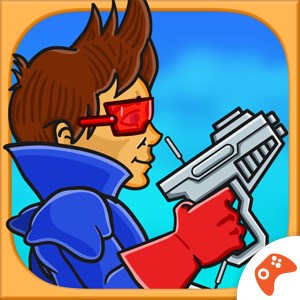 What do you need to become dinosaur king of math? Dinosaur games? What else? Cool Math Games for kids? Maybe educational games? Math vs. Dinosaurs - Cool Math Games for Kids has it all! Create your own collection of the greatest dinos that ever existed by solving dinosaur math problems. Math ...
Free 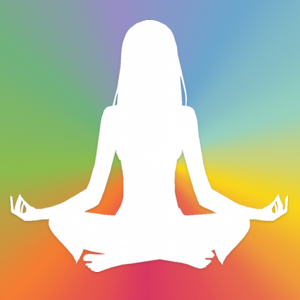 Let the world wash away as you sooth during a mindfulness meditation with calming, relaxing music and sounds from the Meditation Music app. Healing music and gentle tunes help you relax and do your daily meditation to reach your mindfulness. Both beginners and experienced meditators can enjoy the app. MEDITATION ...
Free 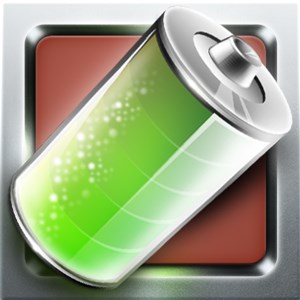 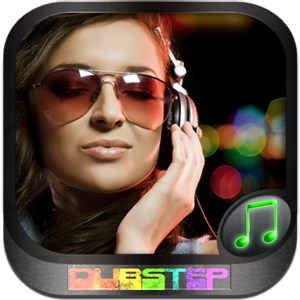 Hear that? That’s the sound of dubstep! Get this radio online and you’ll have the best dubstep songs! Available features: - A lot of radio stations to choose from - Pin favorite radio station to home screen in a click - Sleep option - set a timer to turn radio off after ...

I love this game

I love this game

I HATE THIS GAME

It says that it's free but when your child reaches a certain level they want like $4.99 to continue. Not cool. I will install a math game that's actually free.