What do you need to become dinosaur king of math? Dinosaur games? What else? Cool Math Games for kids? Maybe educational games? Math vs. Dinosaurs - Cool Math Games for Kids has it all! Create your own collection of the greatest dinos that ever existed by solving dinosaur math problems. Math vs Dinouse you crave to know what's coming next. Get some math help and become the dinosaur king of math in no time! Choose your maths hero – fearless genius boy Max Saurus or smart and beautiful girl Zoe Saurus. Max has created a time traveling machine for exploring the Mesozoic Era with his sister Zoe. They want to learn about dinosaurs and cavemen who lived in that period. In order to meet the dinosaurs, you'll have to confront the caveman and solve math problems first. FEATURES ✓ 12 dinosaurus stories ✓ 60 levels of dinomania and math practice ✓ Easy, normal and hard difficulty ✓ Multiplication, division, addition, subtraction ✓ Equations with one variable ✓ Math operations with decimal Numbers ✓ Numbers game range 0-1000 (0-10, 0-20, 0-100, 0-1000) ✓ 1st - 5th grade math drills and 6th - 8th grade math drills ✓ Free math help ✓ Besides English, the game is localized to 25 different languages MATH DRILLS &#9670; Subtraction & Addition games: Examples: 34 + 46 = 80 10 = 2 + 8 32 – 18 = 24 - 10 82 - ? = 36 &#9670; Division & Multiplication games: Examples: 4 x 3 = 12 24 = 8 x 3 12 : 4 = 27 : 9 25 : ? = 5 DINOSAUR FACTS Earn your dinosaur knowledge! By entering the dinosaur land, you'll have a chance to see all kinds of dinosaurs and learn many interesting things about these prehistoric animals. There are legendary dinosaurs going right at you in every 5th level. Before you confront them, you'll get to learn some facts about dinosaurs. Meet Stegosaurus, Allosaurus, Ankylosaurus, Diplodocus, Triceratops, Coelophysis, Pentaceratops, Spinosaurus, Velociraptor, Mammoth, Smilodon and, of course Tyrannosaurus Rex, more popular as T Rex. Learn all the dinosaurs names with this brain training game for kids. Discover which dino is a long neck dinosaur, which are meat eating dinosaurs, and which are plant eating dinosaurs. FOR EDUCATORS Math vs. Dinosaurs - Cool Math Games for Kids is the perfect game to discover that math is fun while walking with dinosaurs. Mathematics can be boring or even intimidating for children when it's supposed to be assessed, but with dino math, fear, inhibition and all the negative attitude towards 2nd, 3rd and 4th grade math will disappear. The option FOR EDUCATORS helps teachers, parents and tutors to check kids' progress with maths, discover strong and weak math operations, and the game itself will help the kids improve their mental math skills where they need improvement. Cool educational math games for kids aren't easy to find. You can download Math vs. Dinosaurs - Cool Math Games for Kids on your Windows phone or tablet for free and learn math while having tons of fun.saurs Kids Games is one of those brain teasers games for kids' brain training which get you going beca Math vs. Dinosaurs - Cool Math Games for Kids - free game is intellectual property of PeakselGames – copyright 2014 COMPATIBILITY: Math vs. Dinosaurs - Cool Math Games for Kids has been tested on the following phones (Windows Phone 8, Windows Phone 8.1): Nokia Lumia 625, Nokia Lumia 925, Nokia Lumia 1520, Nokia Lumia 820, Nokia Lumia 525, Nokia Lumia 1320, HTC 8X, HTC 8S, HTC One M8, Nokia Lumia 520, Nokia Lumia 720, Nokia Lumia 1020, Nokia Lumia 521, Samsung Ativ S, Nokia Lumia 510, Nokia Lumia 928, Nokia Lumia Icon, Nokia Lumia 822, Nokia Lumia 810, HTC 8XT, Huawei Ascend W1, Huawei Ascend W2. Compatible with Verizon, AT&T and all other providers. 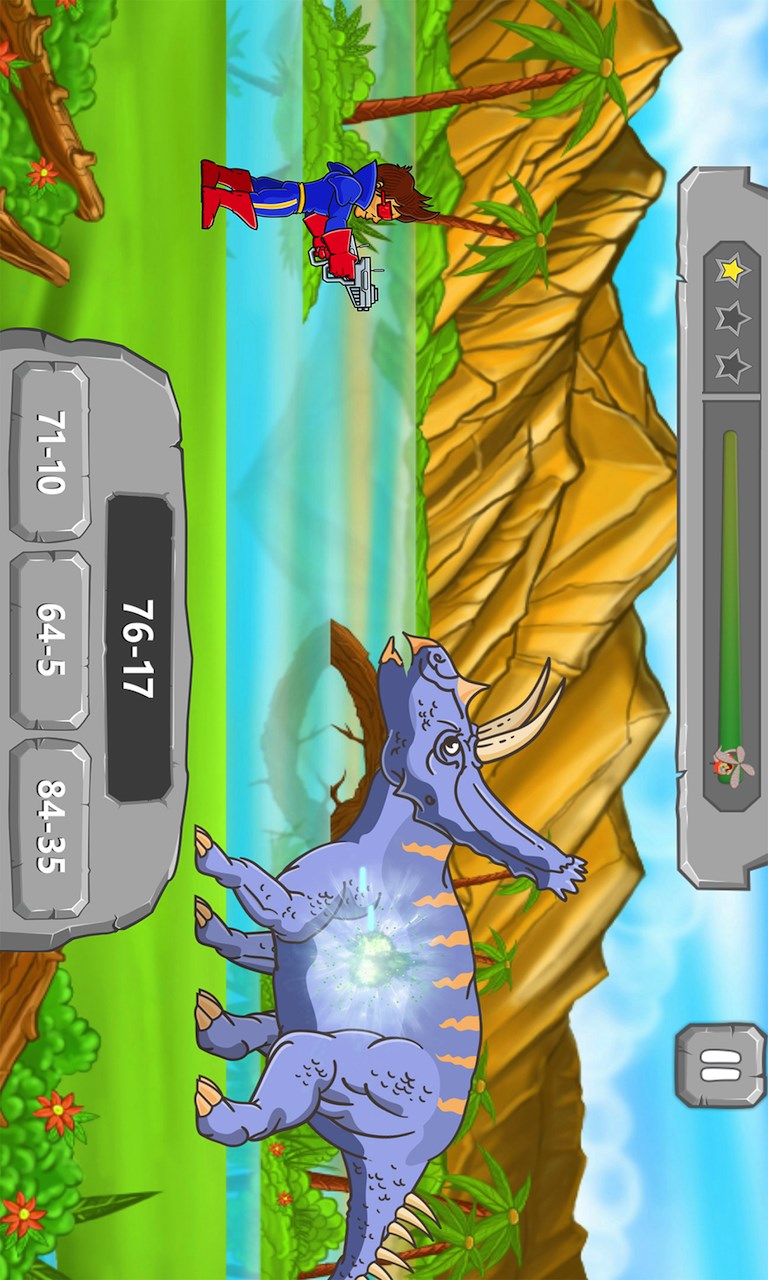 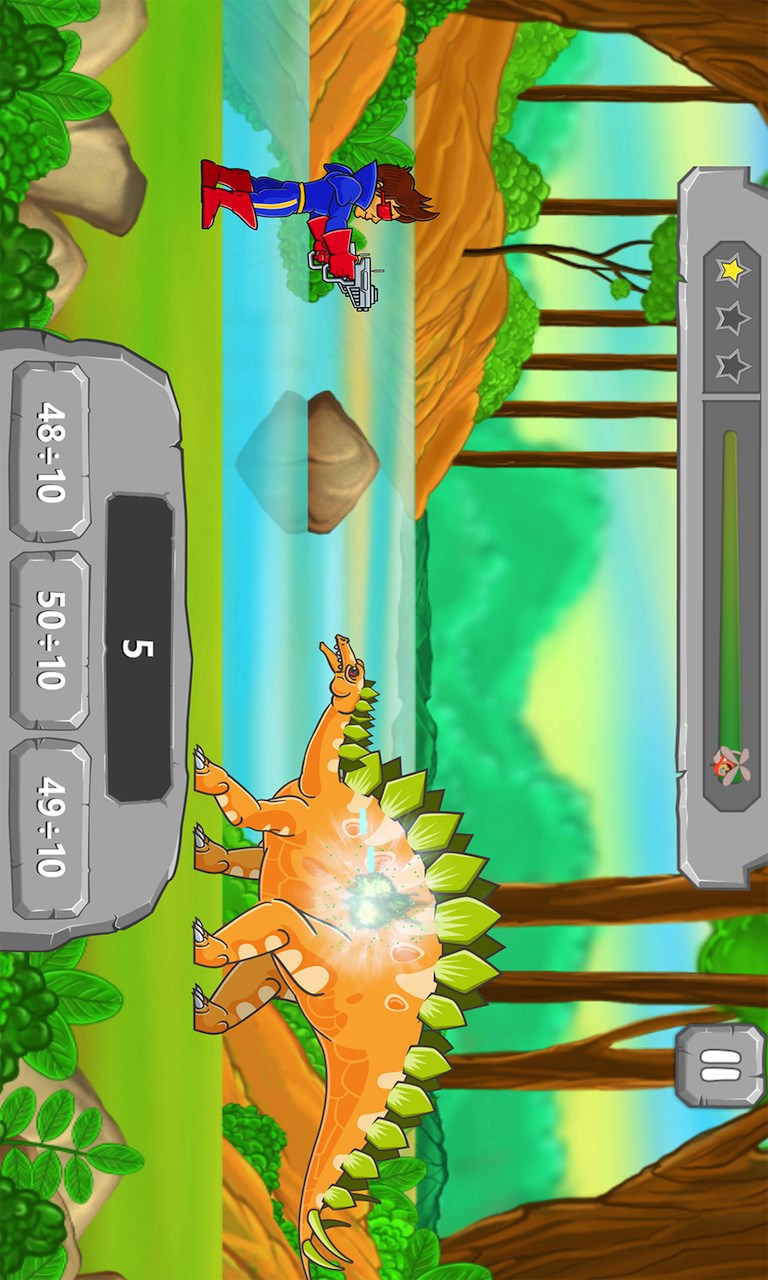 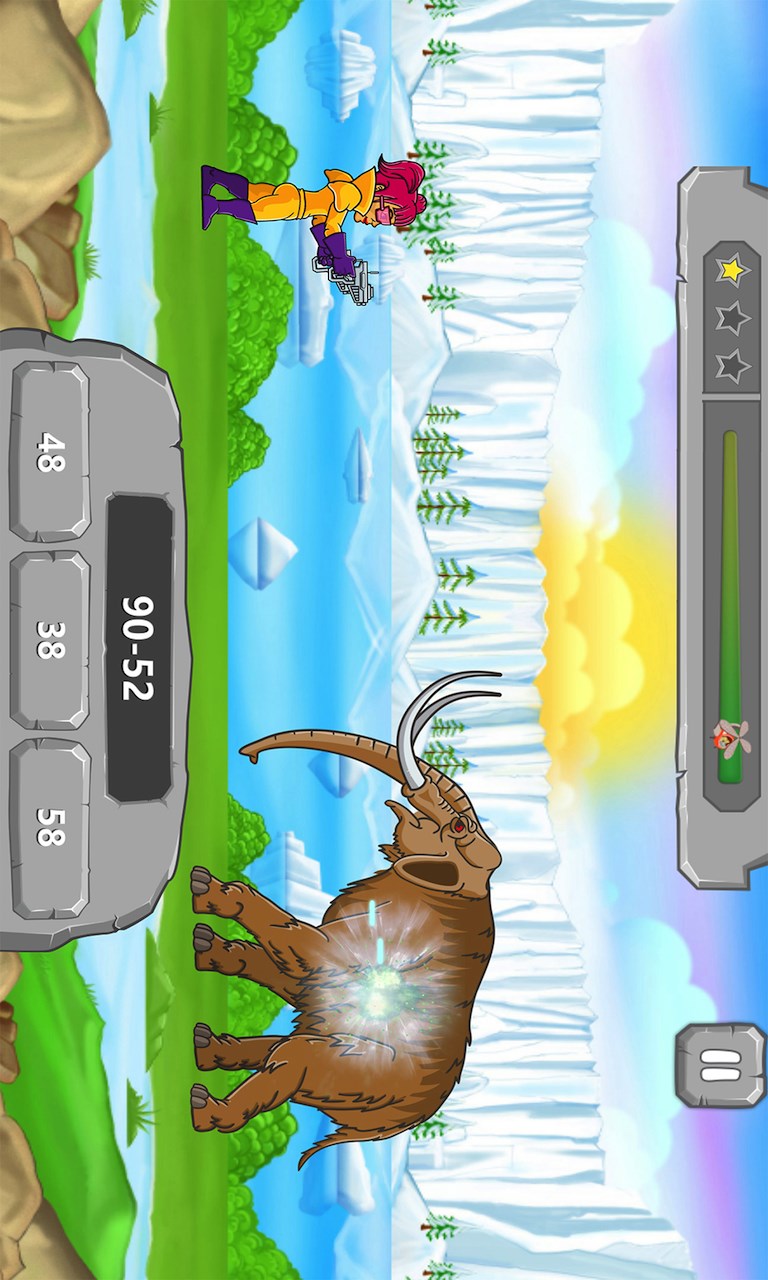 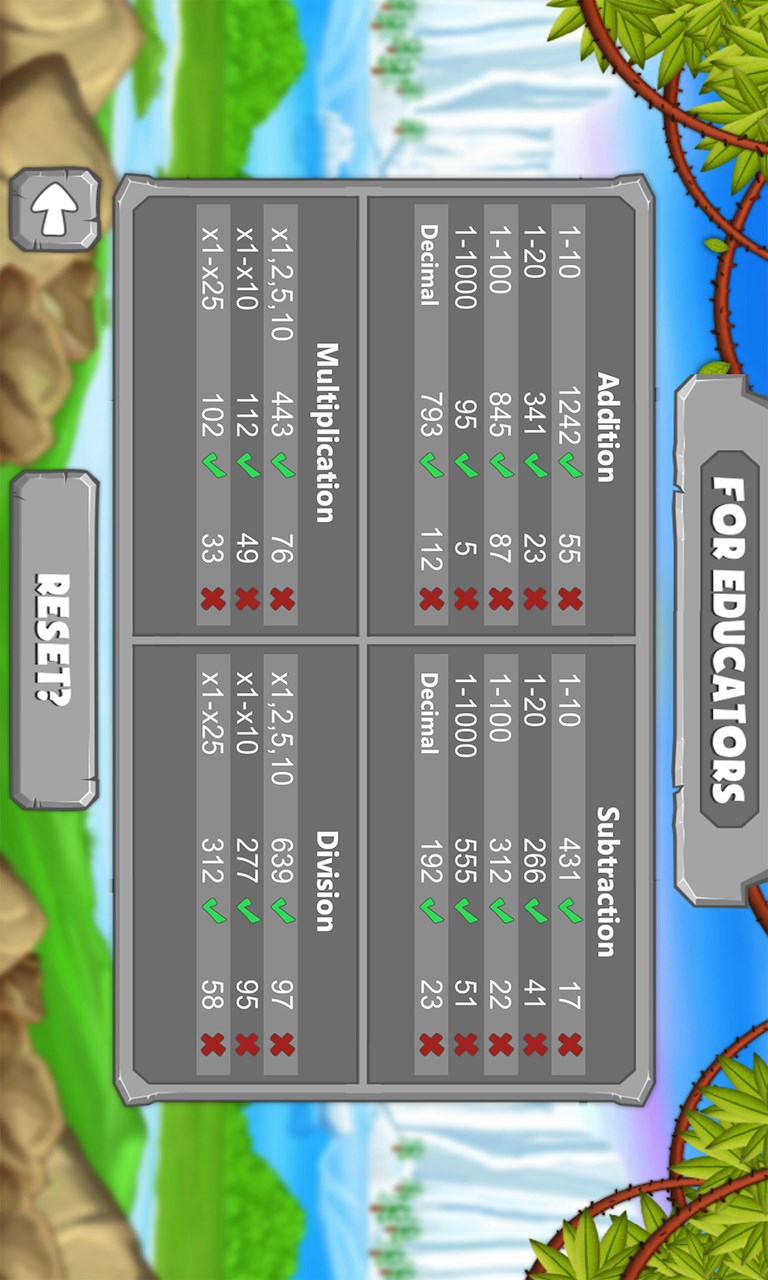 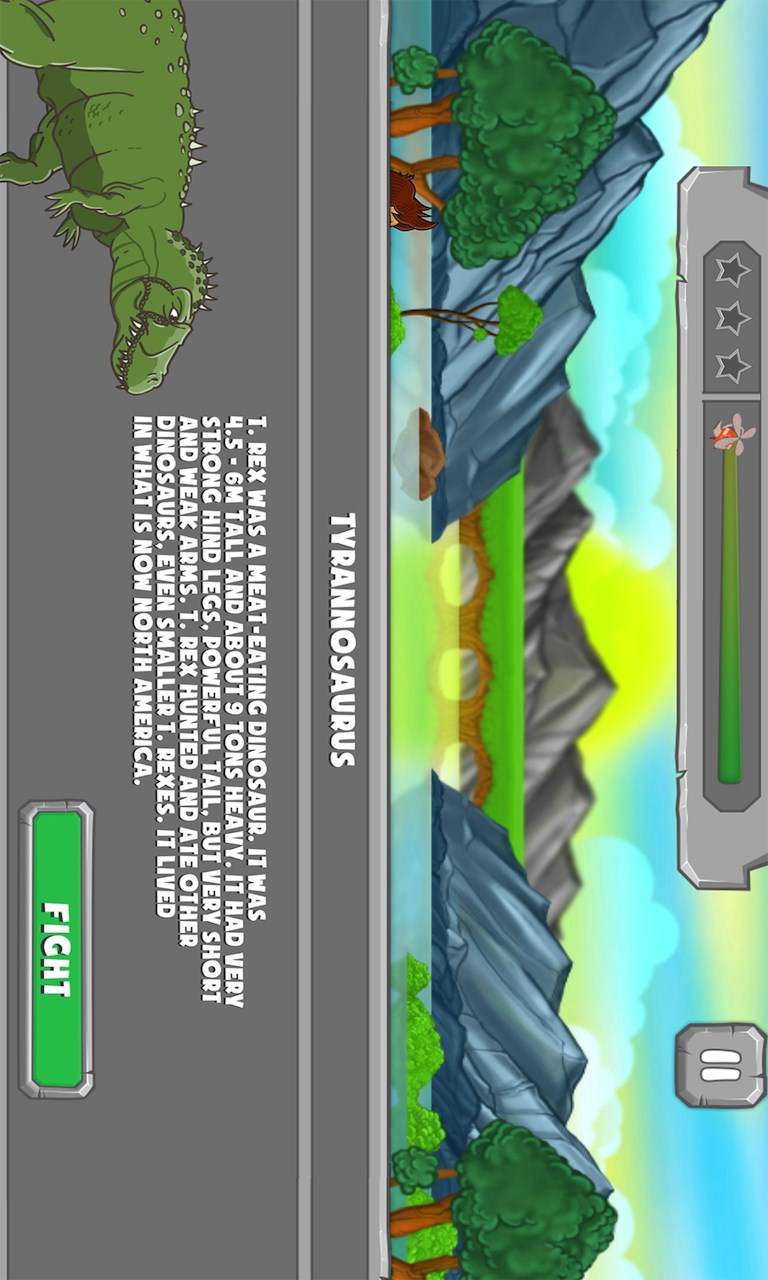 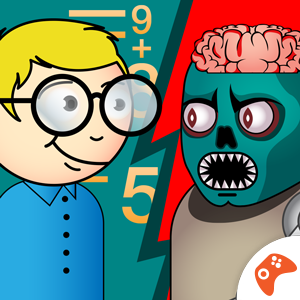 Math vs Undead – Math Drills and Practice for Kids 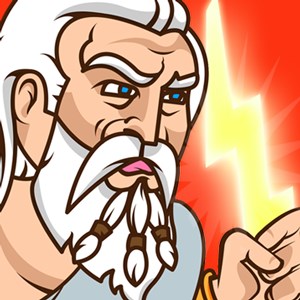 Discover a new dimension of Greek Mythology through a Math Fight against the whole monster village. Play Zeus vs Monsters – Fun Math Game for Kids with Math Formulas, join thousands of users and practice math operations while having fun. Math is fun! Download it free and enjoy 50 levels of ...
Free 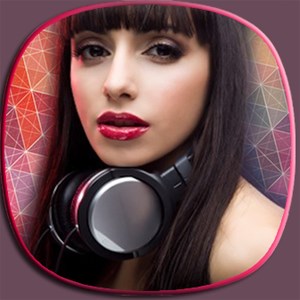 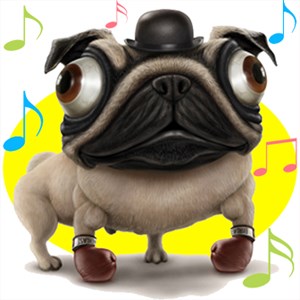 Searching for animal sounds for your Windows? Want animals ringtones for your toddler with funny sounds? Download funny sounds & ringtone now! Ringtones for windows 8 are carefully designed to be educational, so use these to teach your children to recognize pig, horse or turkey sound. Best apps for phone are ...

This game is so fun because it helps me remember my math and if you try this game it mite help you if you are not that stupid im about to go in the 4 grade and im a 👧 and im only 8 and im about to be 9 in July 7 and im going to be smarter then everybody and I believe in the lord ************ and me in my family 👪 and we are blessed amen anyways this a fun game ok 👌 peace out😎 and do not forget to tell your family 👪 and your friends or sister or brother make sure your family 👪 members are not that stupid😔 because you will turn stupid and do you like to be stupid. ask your self ok now I am done 😊 ok 👌 bye 🙋 now peace ✌ out😎

Pls do a free mode so I can do division

This game is cool it even has decimals

Math is cool 😎 and dinosaur's are better keep being smart 💁