Heroes of Larkwood brings you a new Dragon's Blade adventure to your Windows Phone or Windows 8 device! Enjoy classic turn-based RPG combat while exploring a rich and colorful 2D world filled with dangerous monsters and magical treasure. Play online with friends, chat with other players, or play offline; the choice is yours. Create your custom party from 9 different classes with unique abilities and set out on your adventure. You'll find challenging dungeons, unforgiving boss fights, dynamic item creation, and a deep elemental magic system that allows for virtually endless character customization. v1.288: - Crashing for those experiencing it has been fixed. - Online chat has been improved. - Misc. fixes. 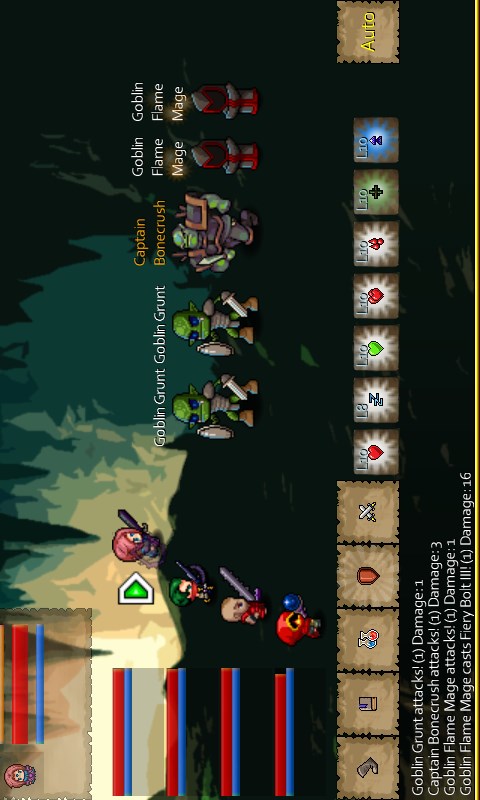 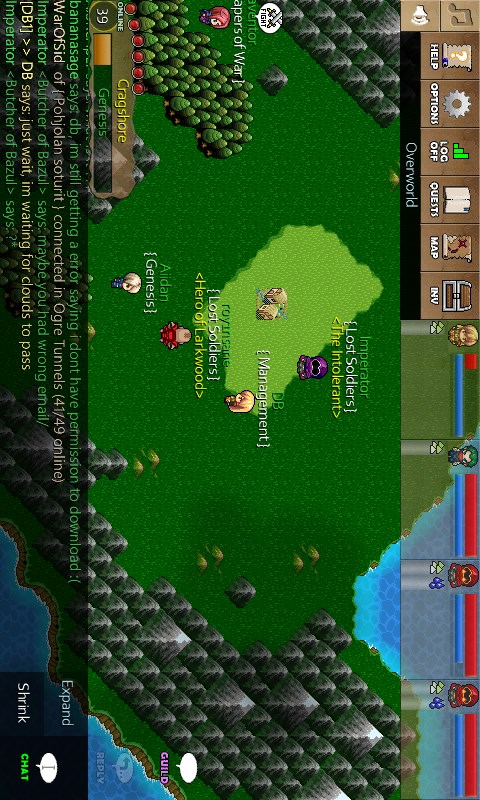 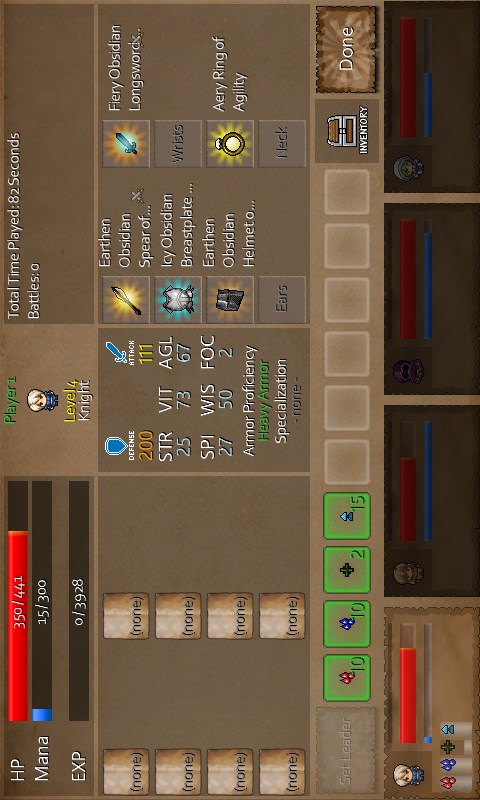 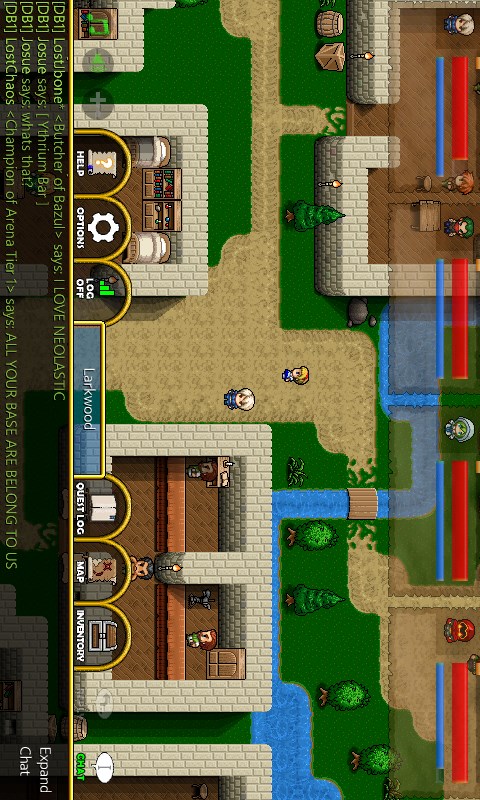 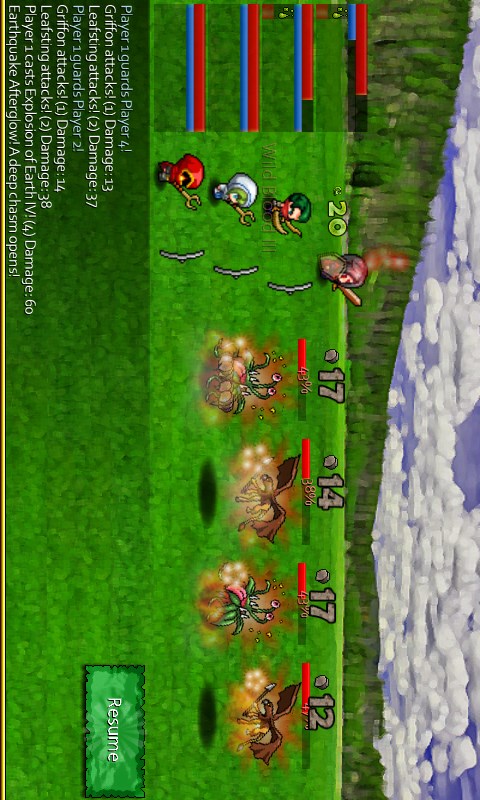 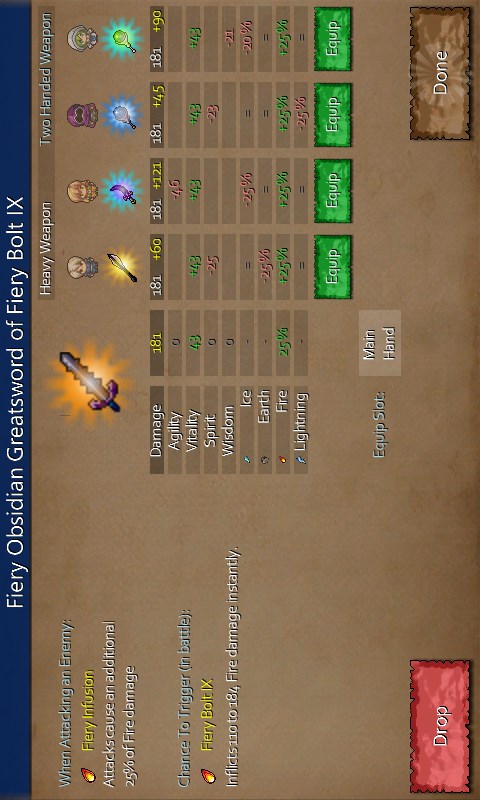 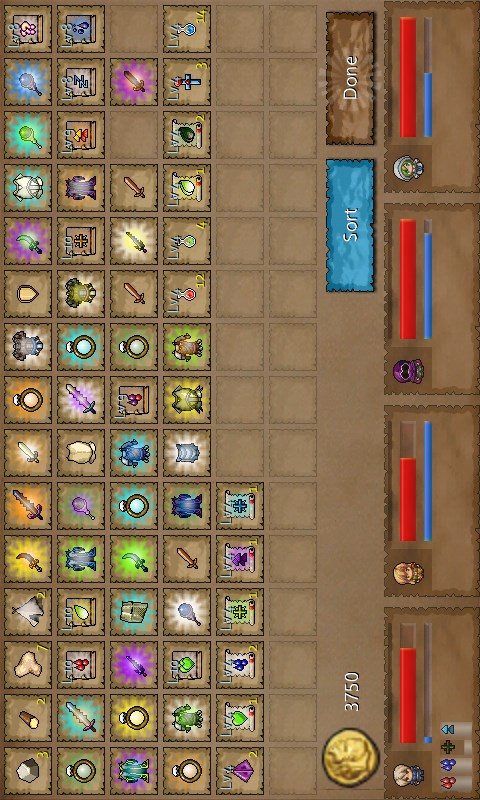 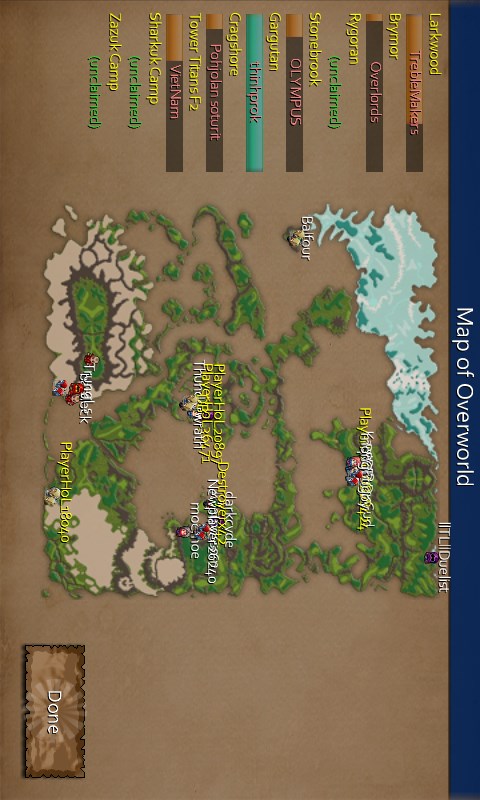 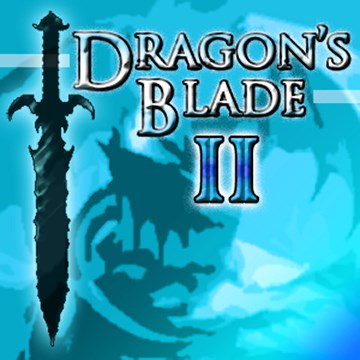 The sequel to the popular Windows Phone RPG, Dragon’s Blade has arrived! Dragon’s Blade II continues the saga with classic turn-based RPG gameplay set in a massive new world. Enjoy the story at your own pace or play online with friends! Create a custom party and begin your ...
$0.99 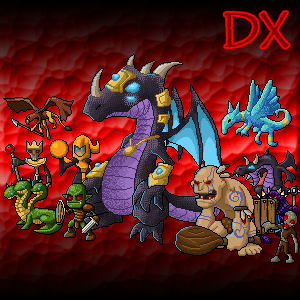 Heroes of Larkwood brings you a new Dragon's Blade adventure to your Windows Phone or Windows 8 device! Enjoy classic turn-based RPG combat while exploring a rich and colorful 2D world filled with dangerous monsters and magical treasure. Play online with friends, chat with other players, or play offline ...
Free 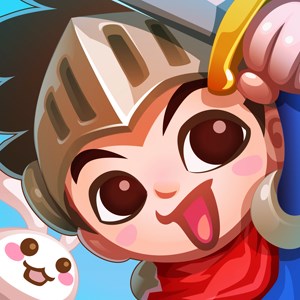 HEROES WANTED! Our once magnificent town has been destroyed by terrifying monsters and bone-chilling beasts! Please help us return our town to its former glory, and we will reward you handsomely. Place tempting new shops and houses in the town to attract mighty heroes in search of adventure, then customize ...
Free 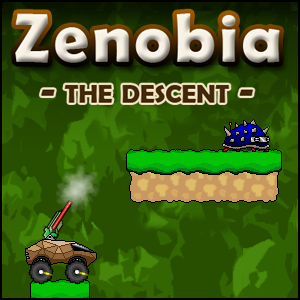 This unique platformer-RPG is inspired by classic Nintendo games such as Metroid, Blaster Master, Mega Man, and Kid Icarus. Take control of your rover and begin your descent into the open-world planet of Zenobia, discovering new equipment, weapons, items, and more. Increase your power and acquire new abilities while exploring ...

This is good can you add this game in android

A pretty good game for the most part. I do have a few minor nitpicky complaints, primarily that later-game combat becomes total rocket tag (one-shot or do nothing) even with level-appropriate gear and buffs. It starts to become significant in the dwarf ruins and is really bad after the airship is gained (even when trying to stick to the expected areas). Tone down the later-game rocket tag and it's a solid 5 star JRPG. There are a few other minor quibbles I have (fishing is pointless except for early game cash, and a way to lure enraged mobs would be nice), and I have a spellcasting suggestion (getting a preferred element is currently really tedious), but still deserving of 5 stars if the difficulty curve is smoothed. As for the suggestion, implementing a spell upgrade or crafting system would be nice. In particular, something to transform a single target spell into a group one, and an easier way of getting the element you want on bolts, boosts, detriments, and guards.