Your Excellency, Commander! Welcome to the 18th century, the Age of Napoleon. It’s an entirely new gaming mode, adding general skills and a new item system, and there are more than 200 famous generals to choose including『Napoleon, Murat, Wellington, Nelson, Kutusov, Washington』and so on. Every general can come up from ranks, from a common soldier to a marshal, from a citizen to an Emperor. Every troop has its own distinguishing features and if you can master them efficiently, you will be invincible. Every troop can gain battle experience and when they become elite forces, their battle effectiveness will be greatly improved. The map system is entirely redesigned which supports seamless zooming and the territory and borders of each nation is shown clearly. Besides using strategy to beat the enemies, you can also purchase items in shops, hire generals in taverns and exchange supplies in markets. 【Campaign】 6 War Zones and 84 Campaigns. 『Imperial Eagle』 『Coalition』『Holy Rome Empire』『Eastern Overlord』『Rise of America』『Sun Never Sets』 【Conquest】 6 Conquest scenarios of the age. 『Europe 1798』『America 1775』『Europe 1806』『Europe 1809』『America 1812』『Europe 1815』 【Achievement】 Titles of European Emperor, American Emperor and Asian Emperor. Obtaining princesses of different countries. 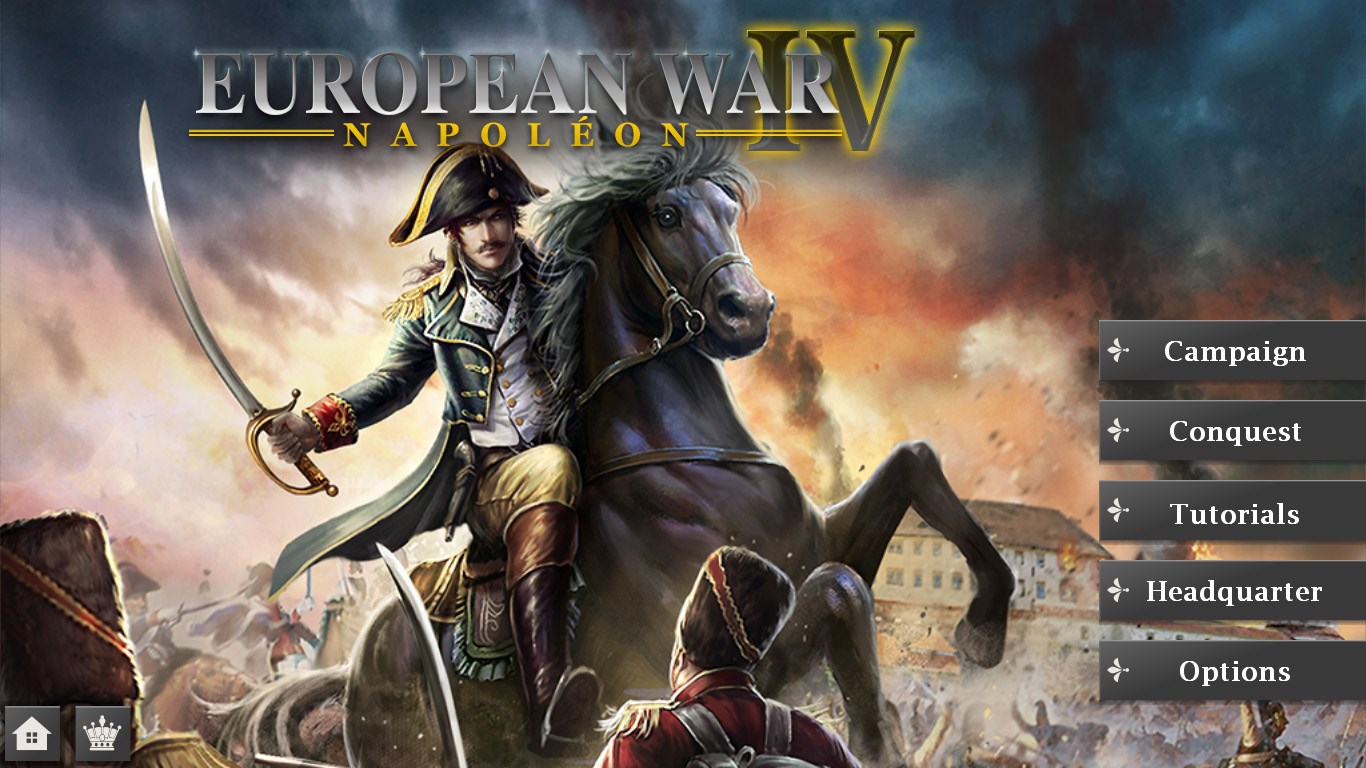 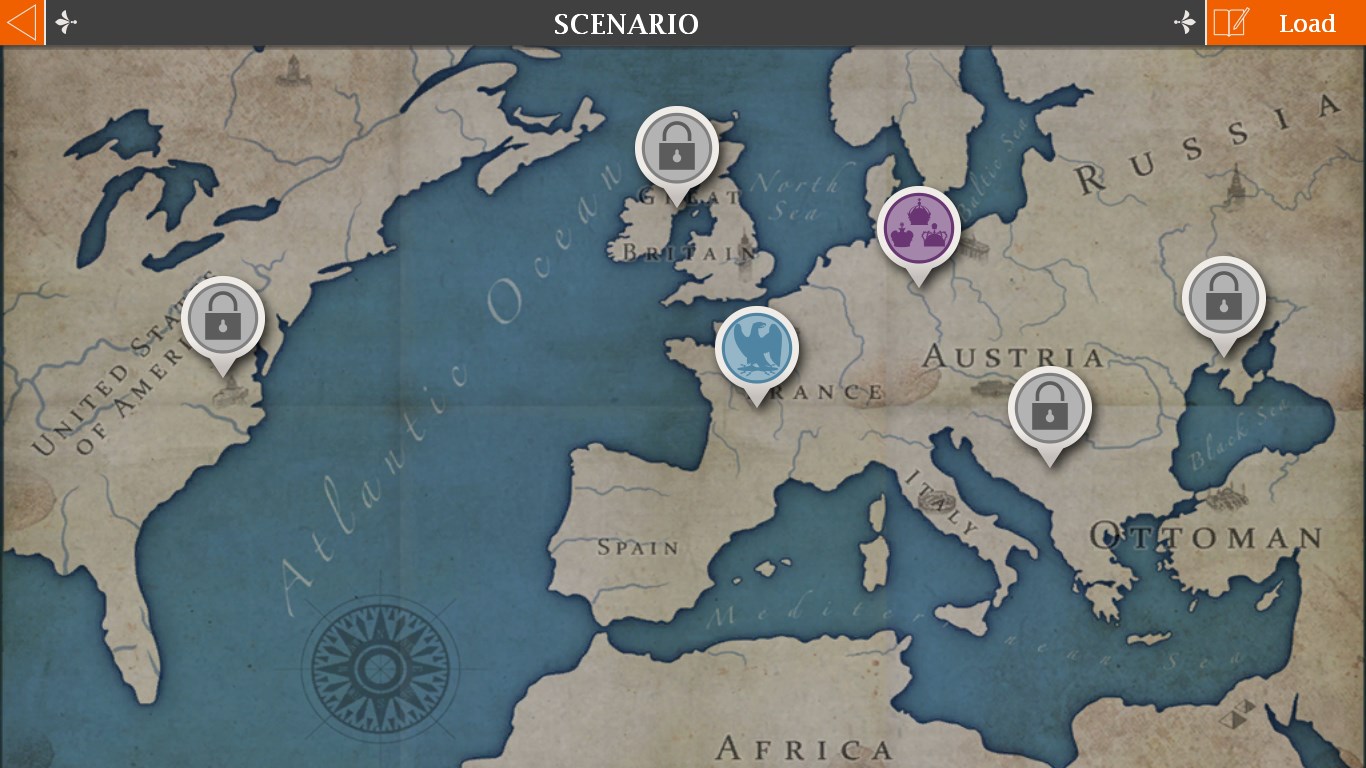 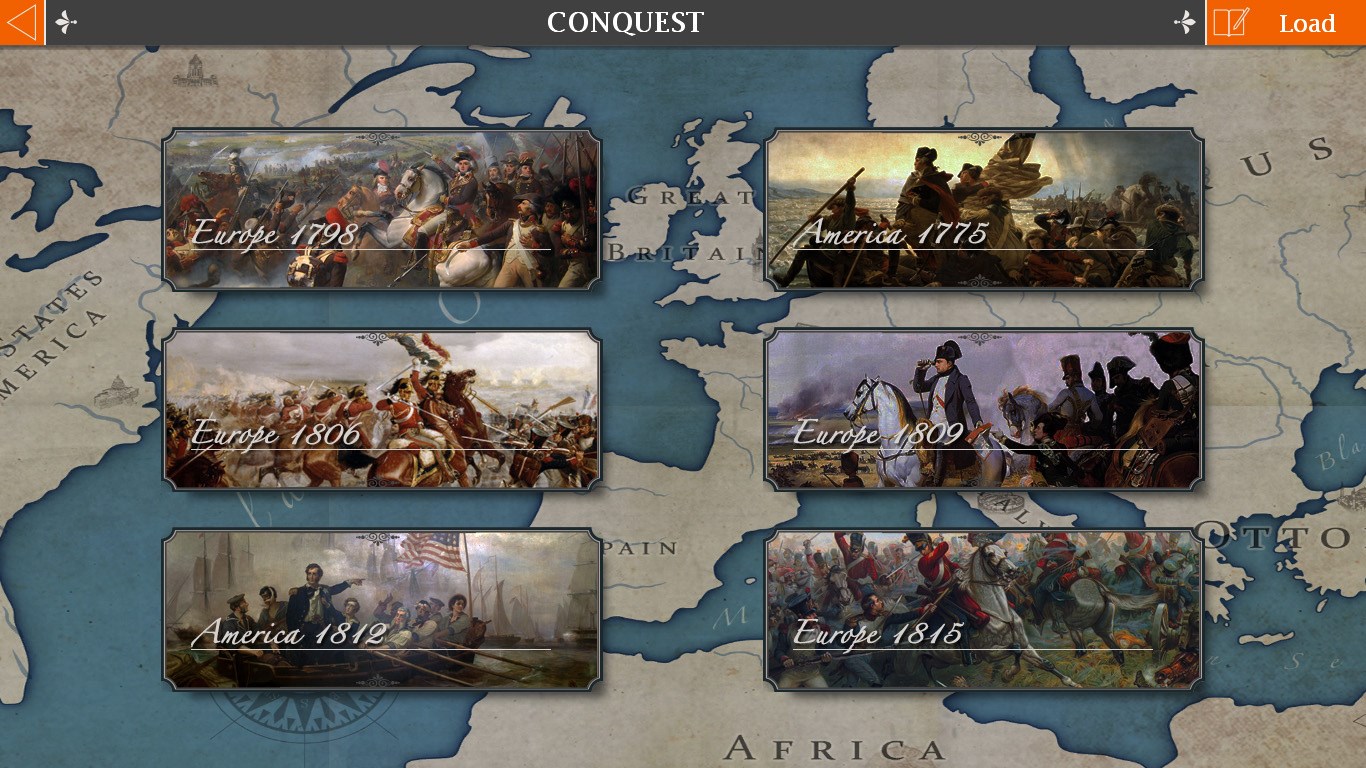 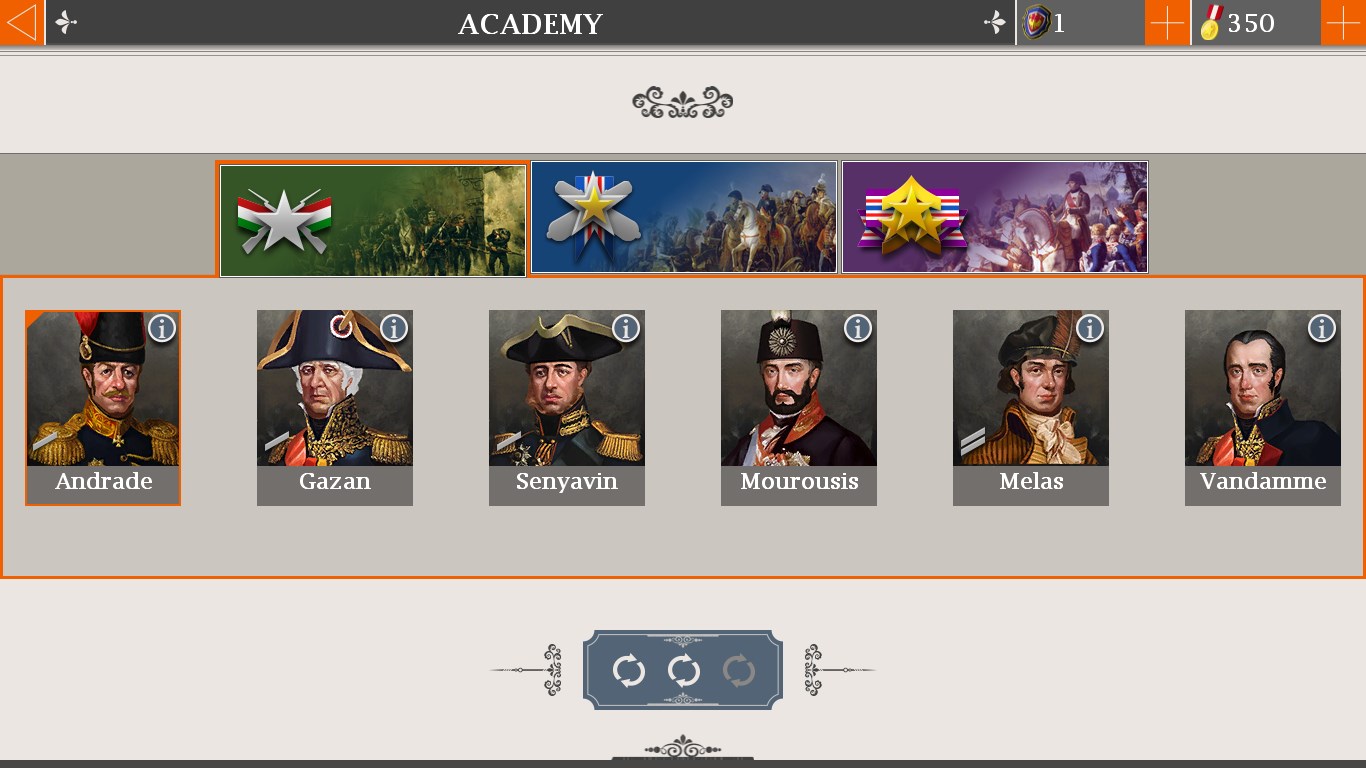 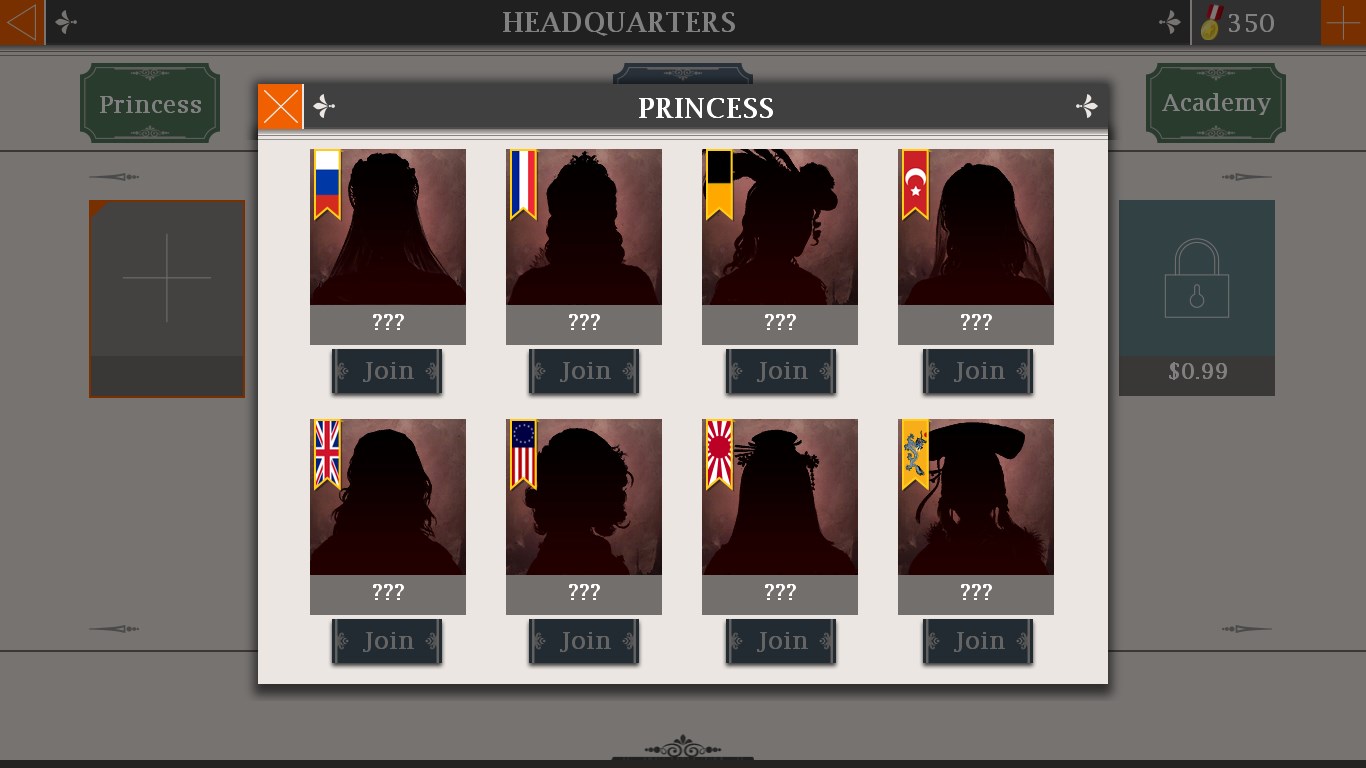 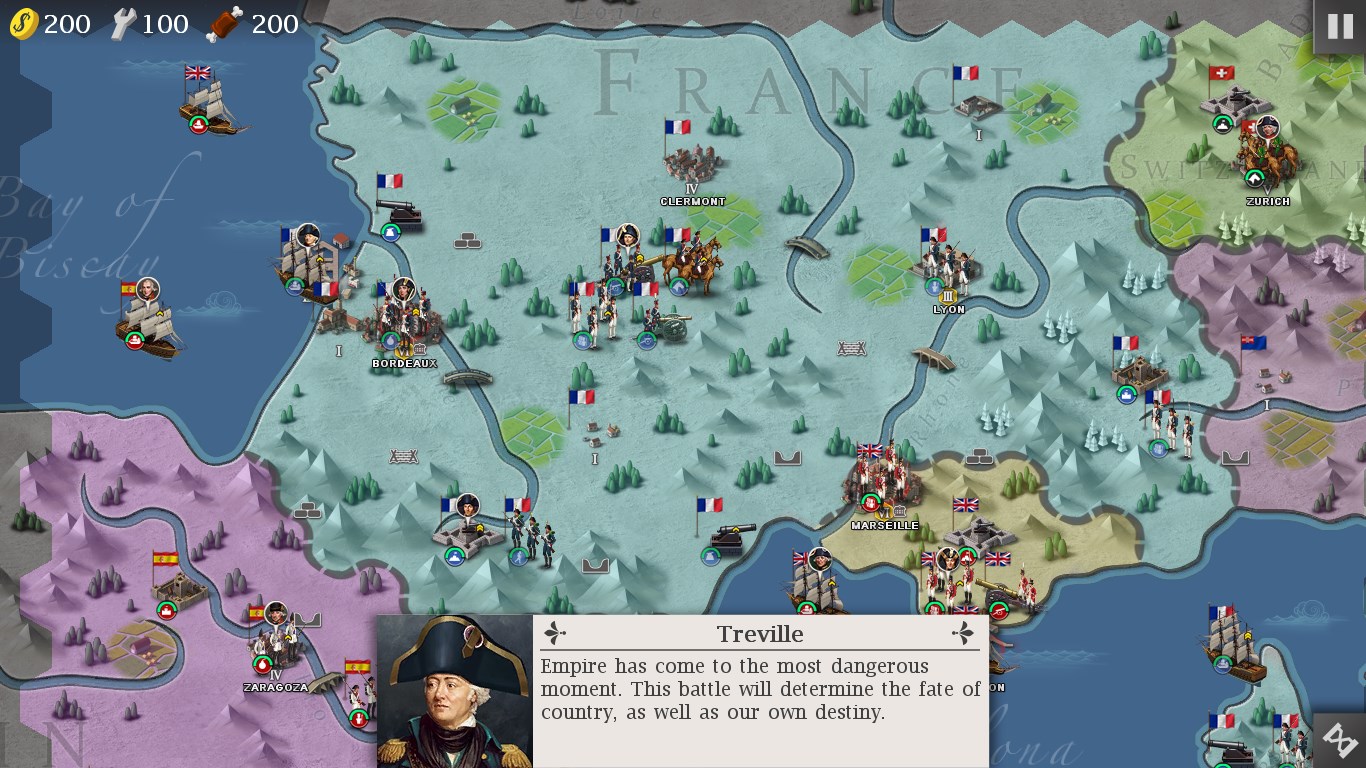 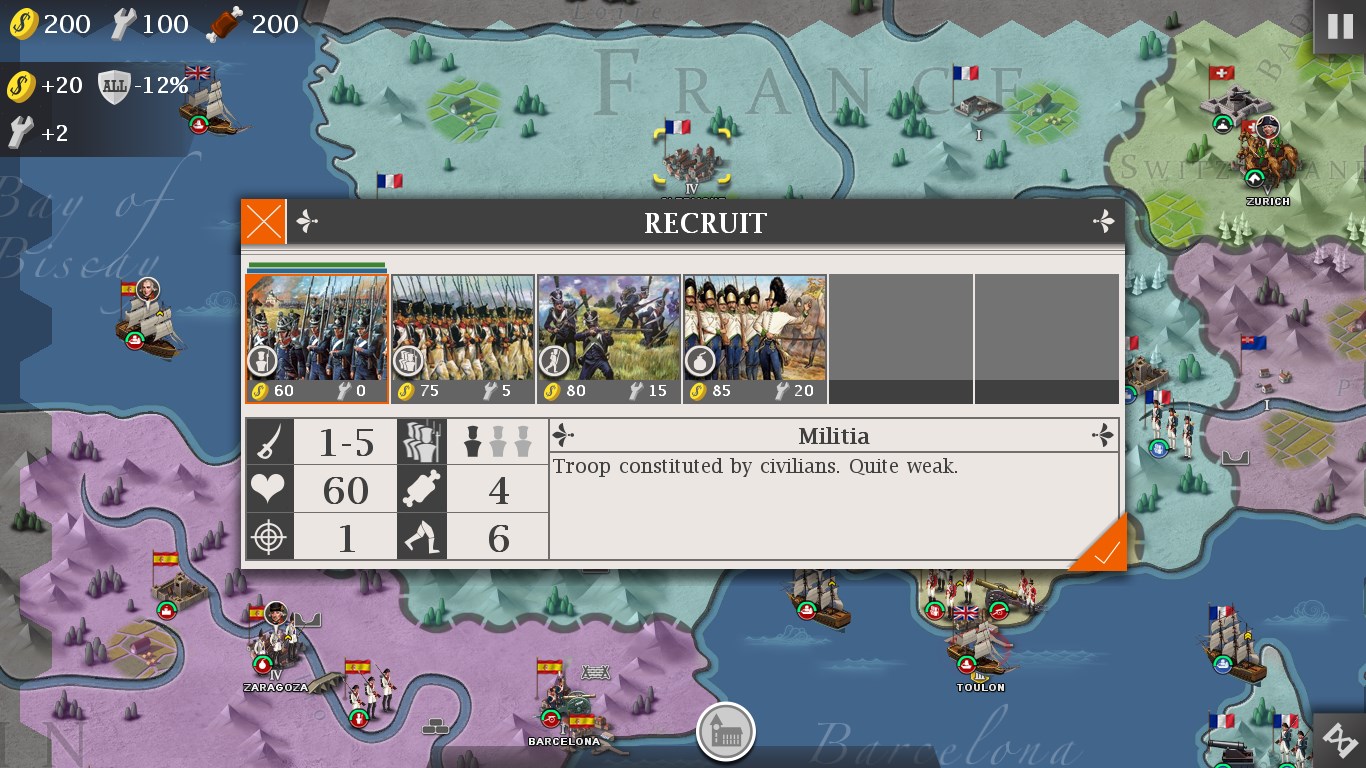 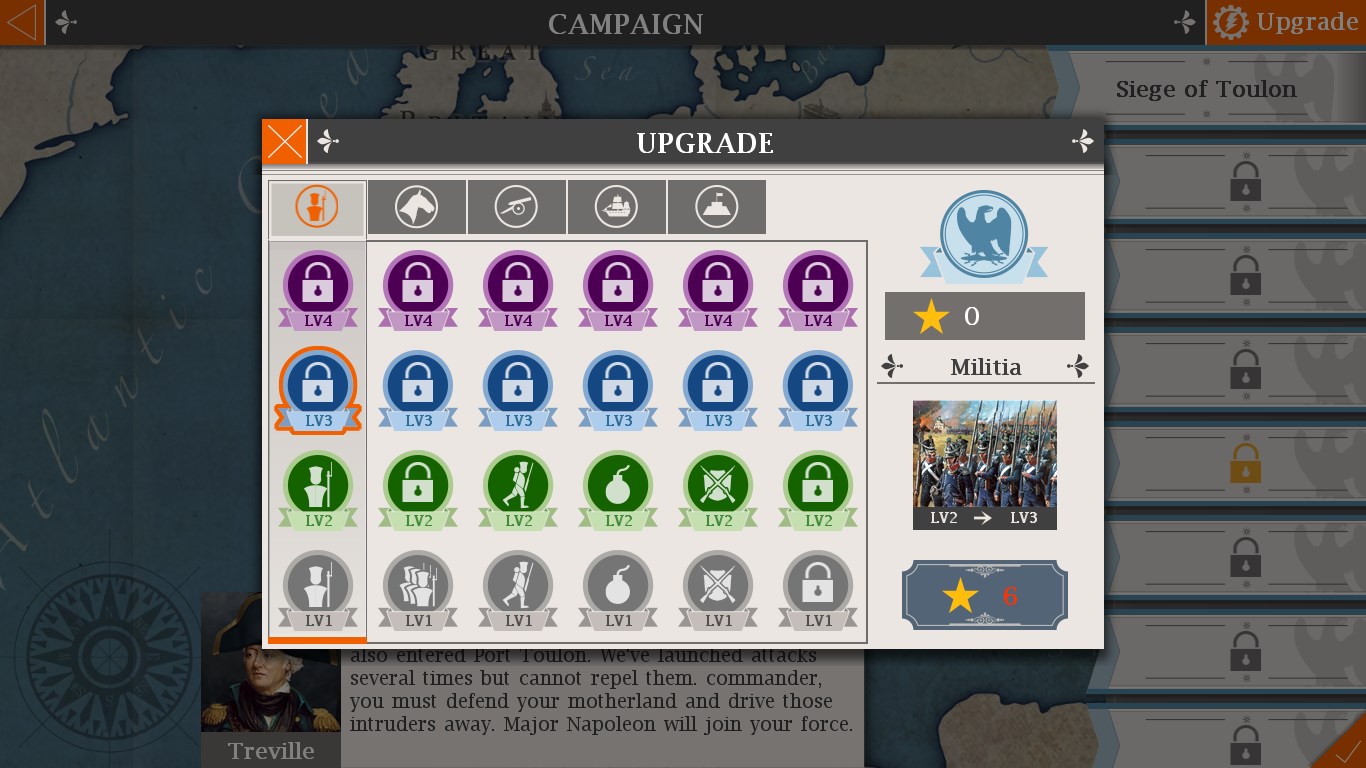 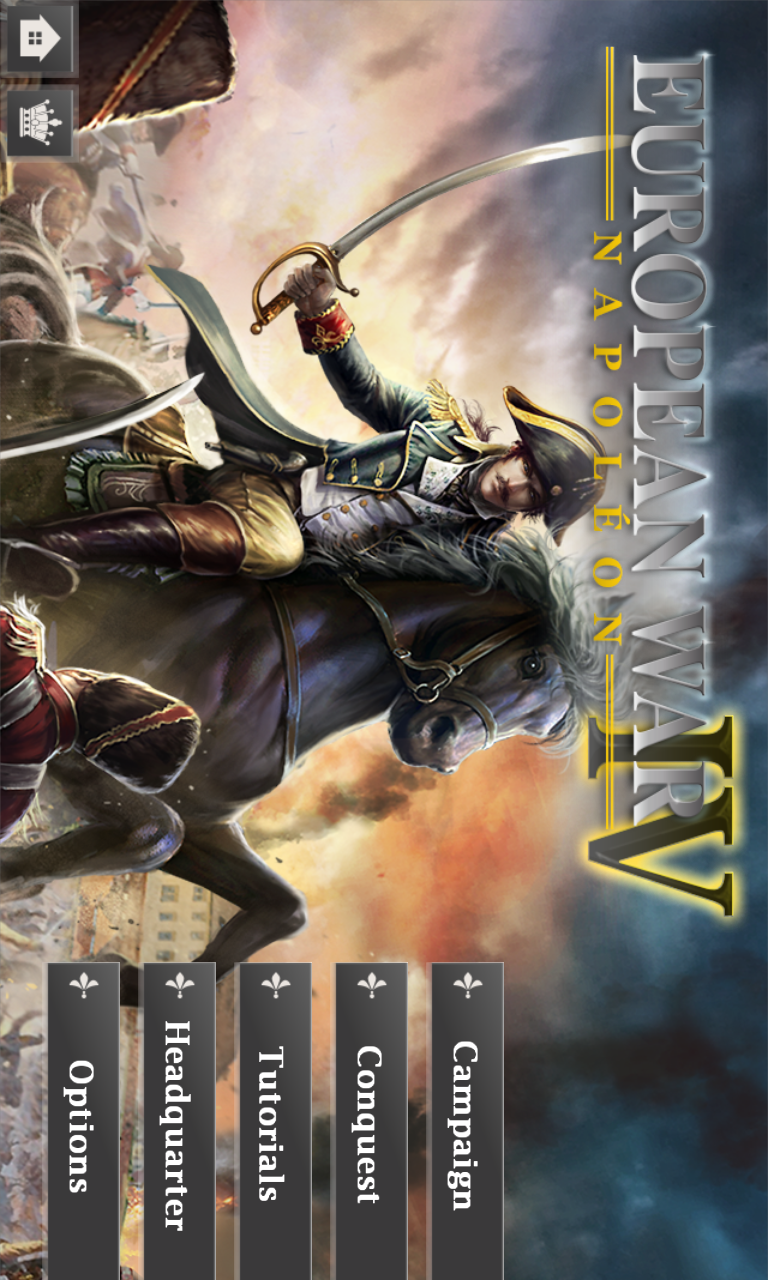 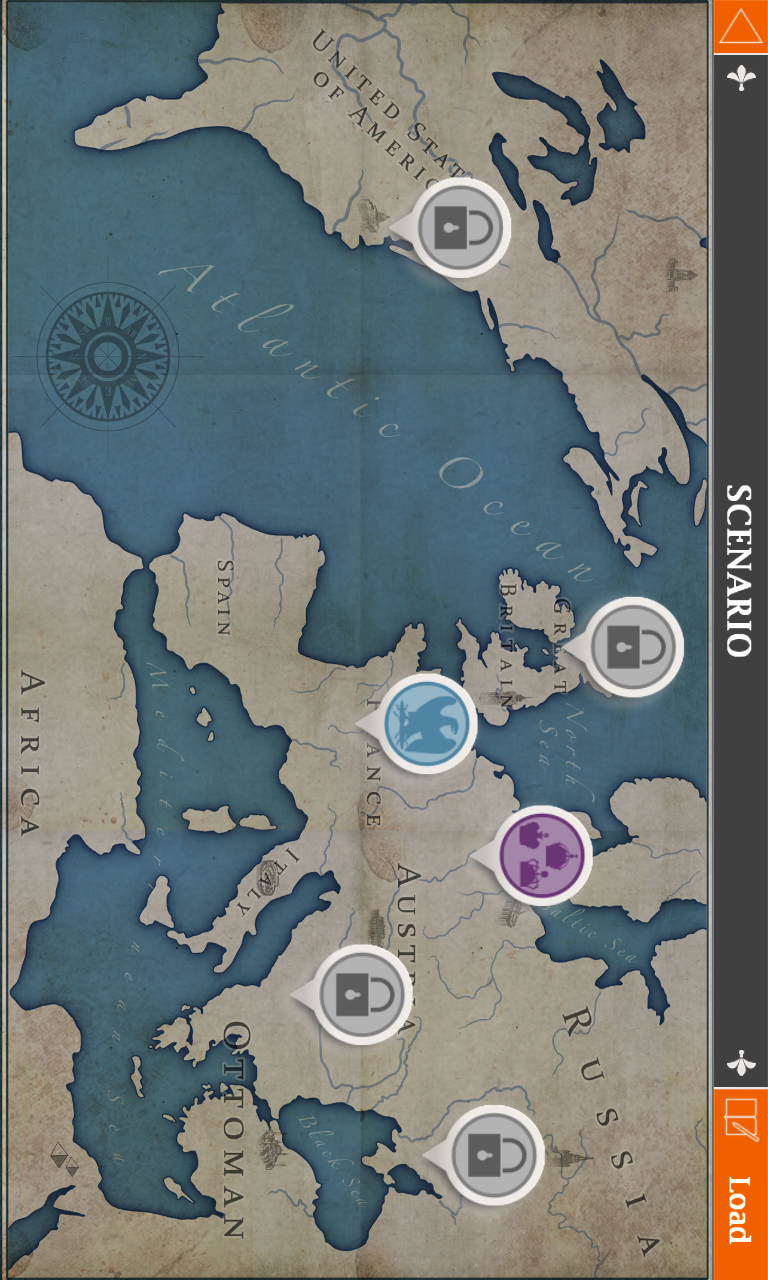 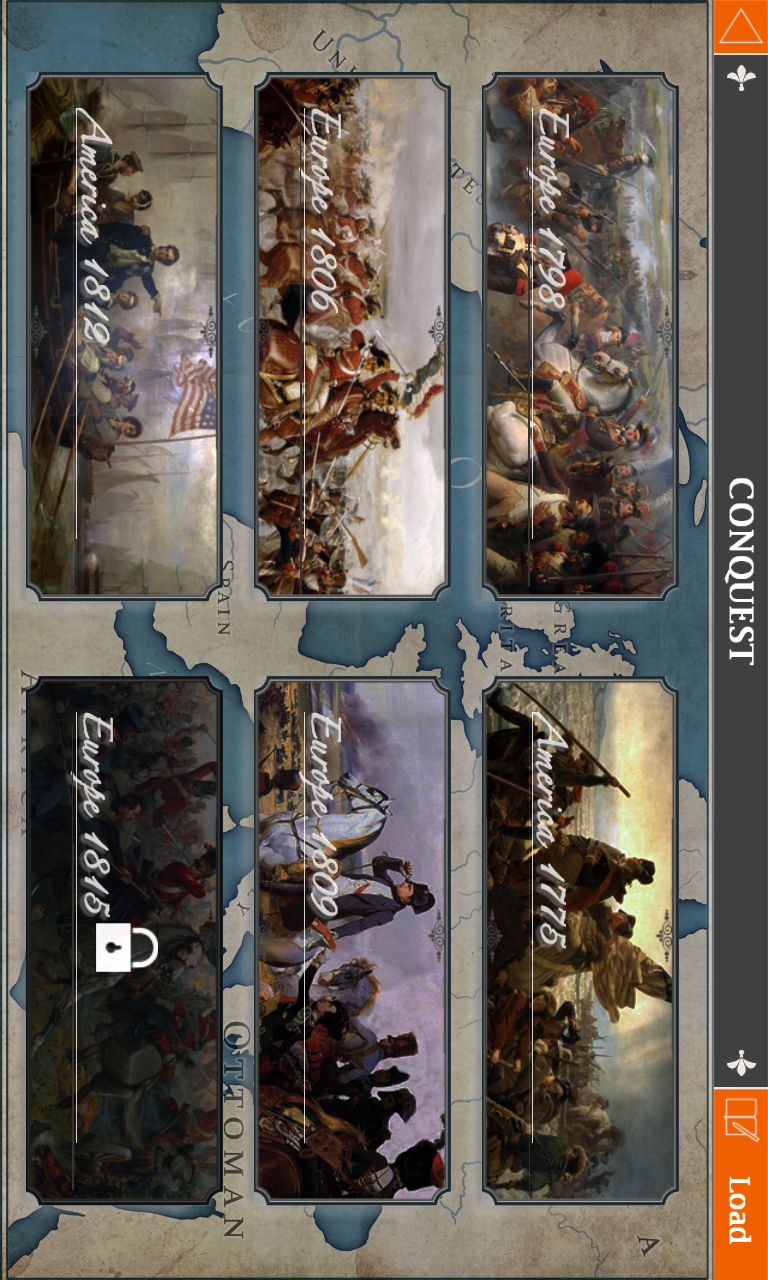 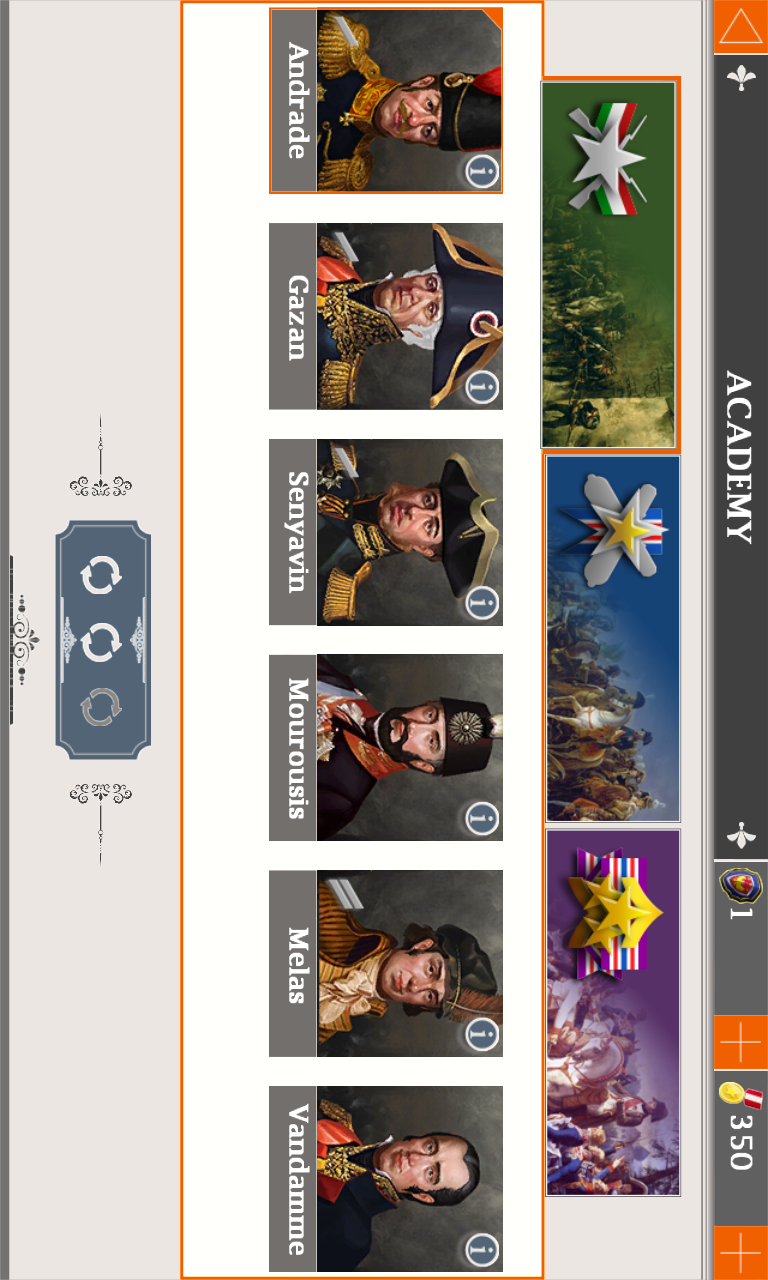 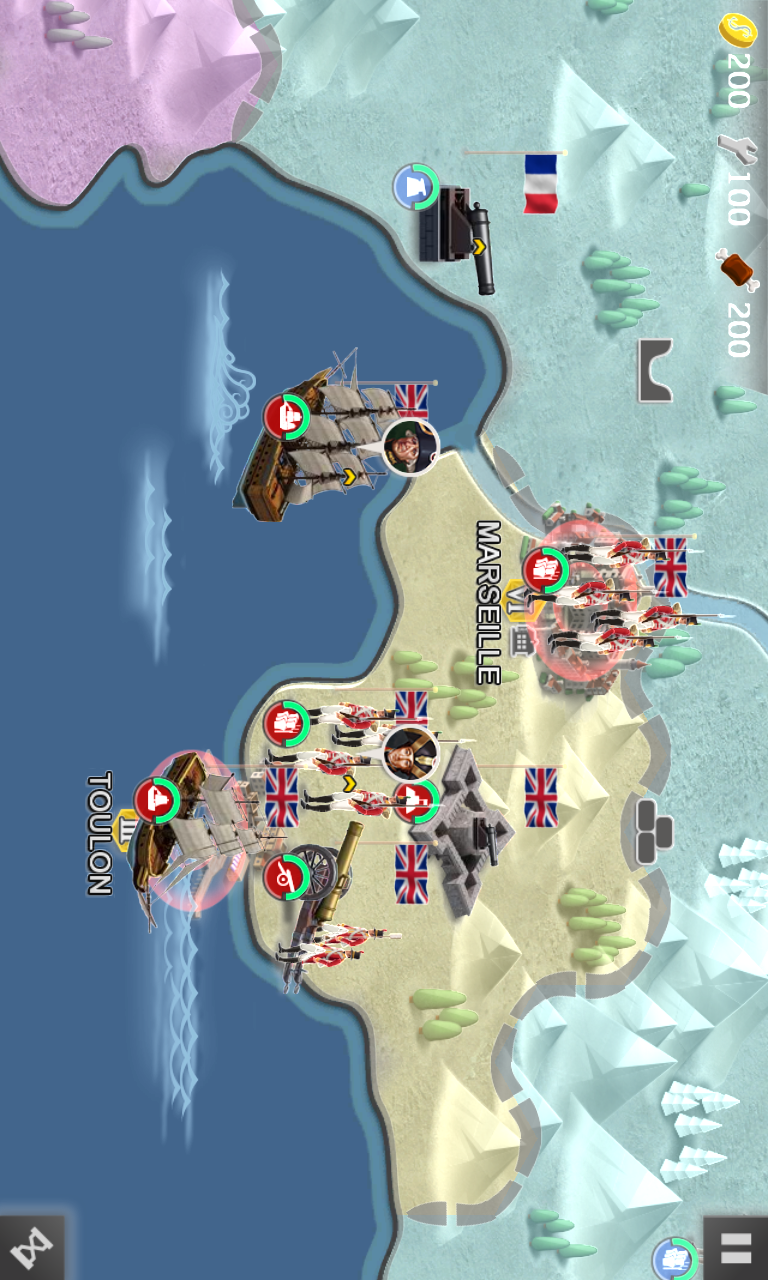 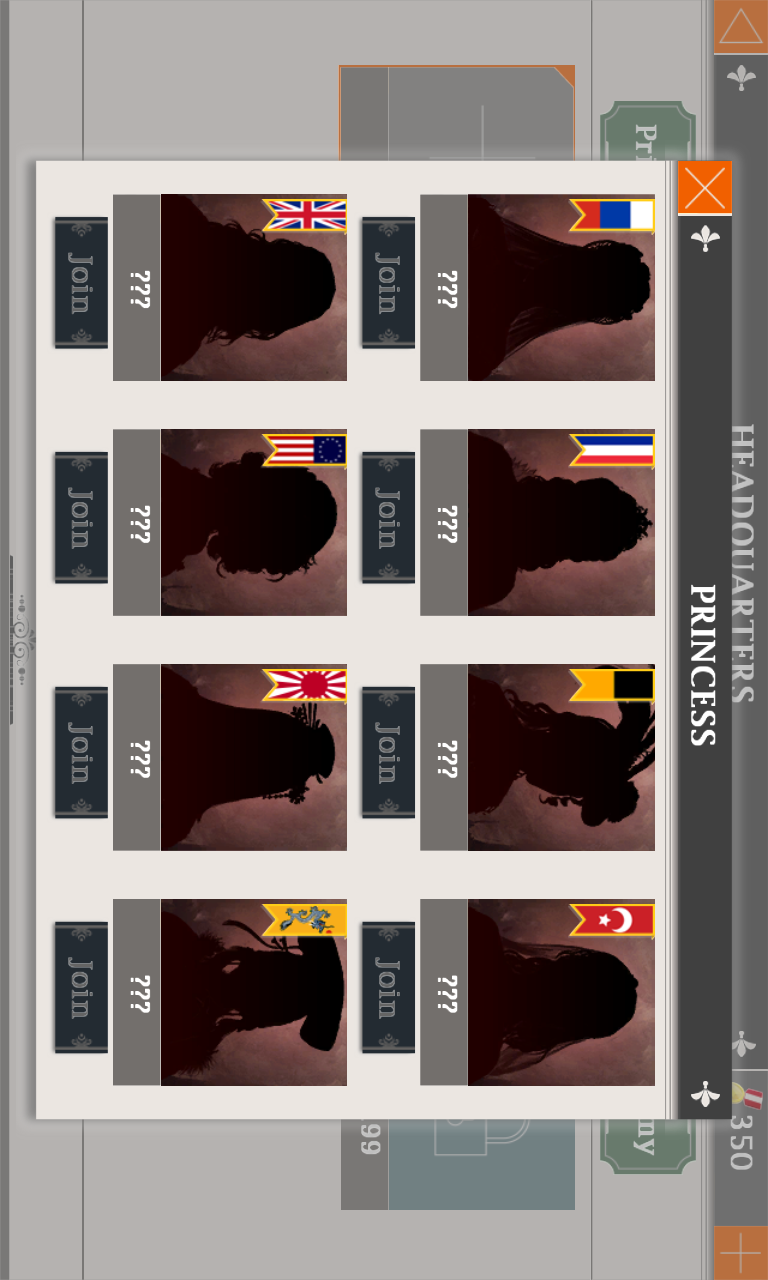 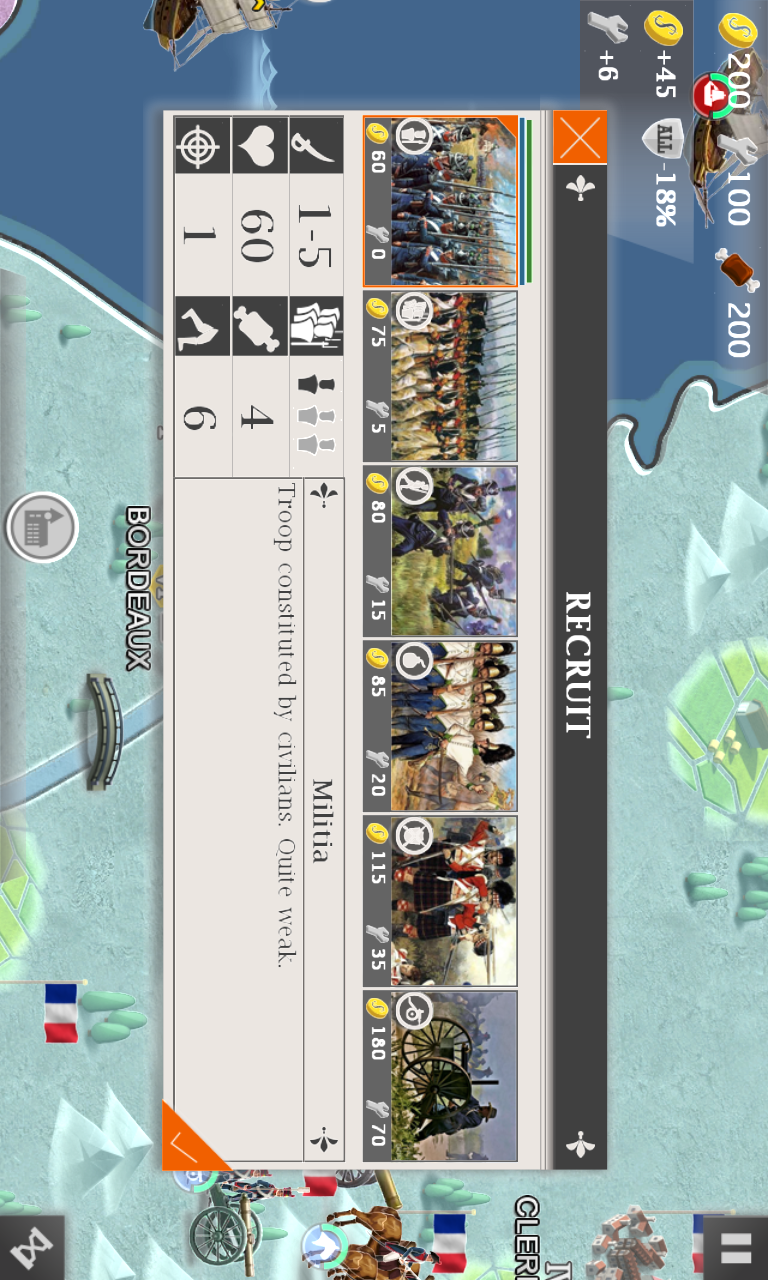 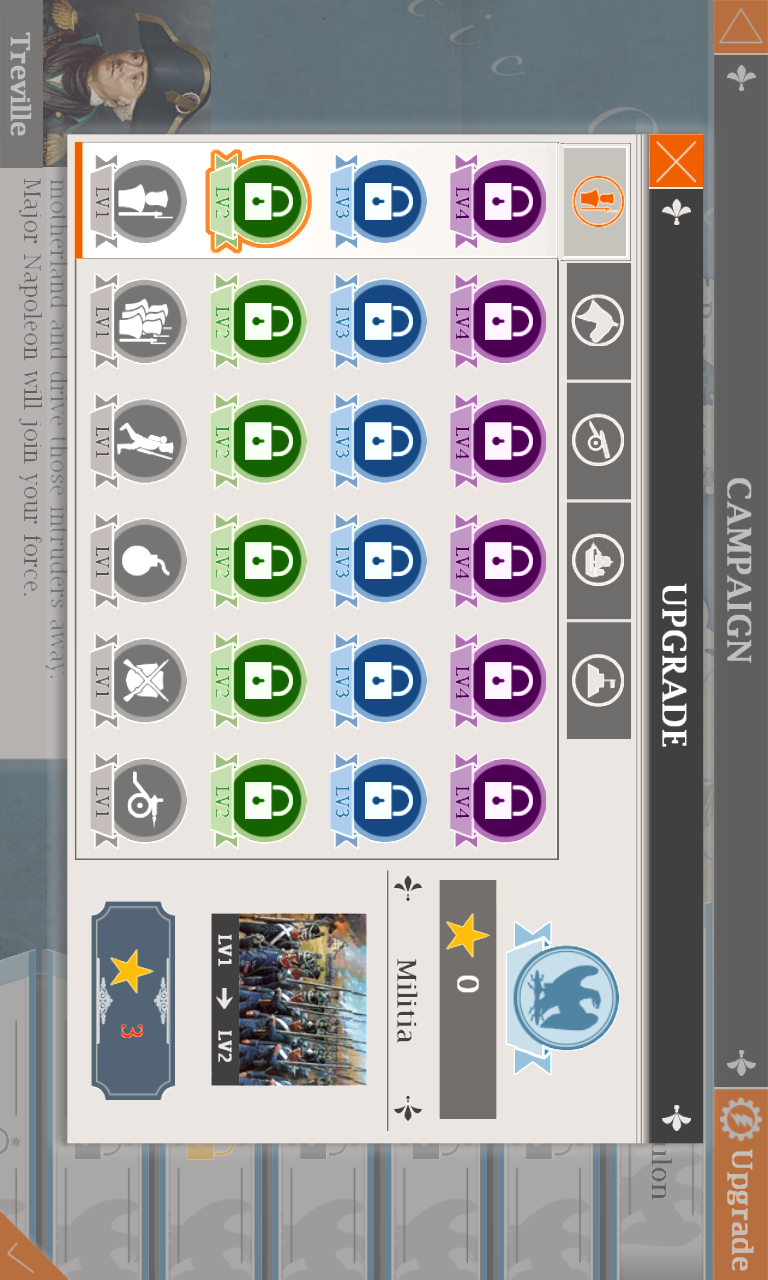 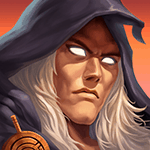 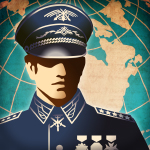 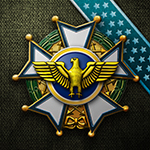 Commander！ Over 64 campaigns in 4 battlefields are waiting for your challenge. 105 world famous generals will participate in this war with you. Over 300 real and rich terrains will influence your strategies. Player needs to make adequate use of battlefield terrains and defense facilities as well as expertise of ...
Free 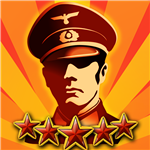 In World Conqueror II you will be a general to accomplish a lot of important campaigns during World War II and Cold War. You can fight with or against those famous generals including Guderian, Rommel, Patton, Zhukov, Nimitz, MacArthur, Yamamoto, Montgomery and de Gaulle. It’s so impressive to see ...

Now, putting aside that this is a poorly known Chinese game company and that I am a somewhat diehard veteran for their games, from all my experience I would like to say that EasyTech need to stick to the formula of this one game. Empire was ok, but the sudden change in art and permanently binding generals to a unite, larger pay to win mechanic, and finally, odd, under rewarding conquest mode, made it oppressive in late game like in World Conqueror 3, not to mention the random memory wipes. Future games should at least be playable without paying money, as long as you are a pro. Oh yeah, EasyTech, if you are reading this, you should release a public guide/wiki. It will help everyone in the long run.

Great strategy game. Much like an upgraded "risk", but better then that, even!

It is very frustrating that you don't have any official guide on your game. Until they come out with a real guide that explains the game in detail, don't waste your money buying medals and stuff - you will be very frustrated later when you get a sense of what you should have done. You can't find any details on what the details on the Information Screen of the general. There's a few disparate sites that attempt to cover some details, but it's miserable to pick through. I still don't quite know what the figurine is in the bottom right-hand corner of the general's picture means. Don't know what the blue circle in the bottom-left corner of the information screen is. No detail on regrouping generals. Couldn't you at least have a feature that provides some sort of pop-up to explain what these details mean? I'm sure there's loads of other cool details about the game that I'm missing. Also, it's not clear what the campaign objectives are - you just have to guess. Fix this please.

This is an awesome game, but you can't declare war in conquest, they need to fix that. I got all the land, but the land of my Allies, because i could not attack them. It was soooo annoying

Excellent strategy game. Some may be complaining about in-app purchases, but in reality, they are subtle, and are not put in your face. The bigger problem is that it is a battery vampire. One suggestion, though: Please put an "inactive troop" button or similar so that I do not have to search for the inactive troops. The waving flags are not enough when you control a large portion of Europe. Otherwise, brilliant game, truly deserves all five of those stars.