Welcome to the World of Calcutta in 1943 - a city plunged in war, hate and crime. People living in fear and shadows. Only one man is in search of the truth – Detective Byomkesh Bakshy!   From the house of Yash Raj Films and Games2Win comes a game so thrilling that it will take on a journey of shocking discoveries!   Join the first Indian Detective on his quest to uncover some of the biggest mysteries and evils that are haunting the city. A man with fascinating intelligence, strong observation powers and an explosive wit to match; decides to takes YOU as his partner! And he won’t spare you, till you won’t catch up with his shrewd mind.   Expose hidden motives and follow clues. Learn the science of observation and deduction. Stay alert as everything is not what it seems in this hidden objects game. Whether it’s a petty crime or stopping the diabolic plan that threatens the future of India, Bymokesh won’t stop and so will you! This app also contains In-App Purchases ranging from denominations of 5000 coins to 15000 coins, costing from $0.99 from $2.49   Engage your detective mind. Download Detective Byomkesh Bakshy @Games2Win from the Windows Phone Store Play for FREE! 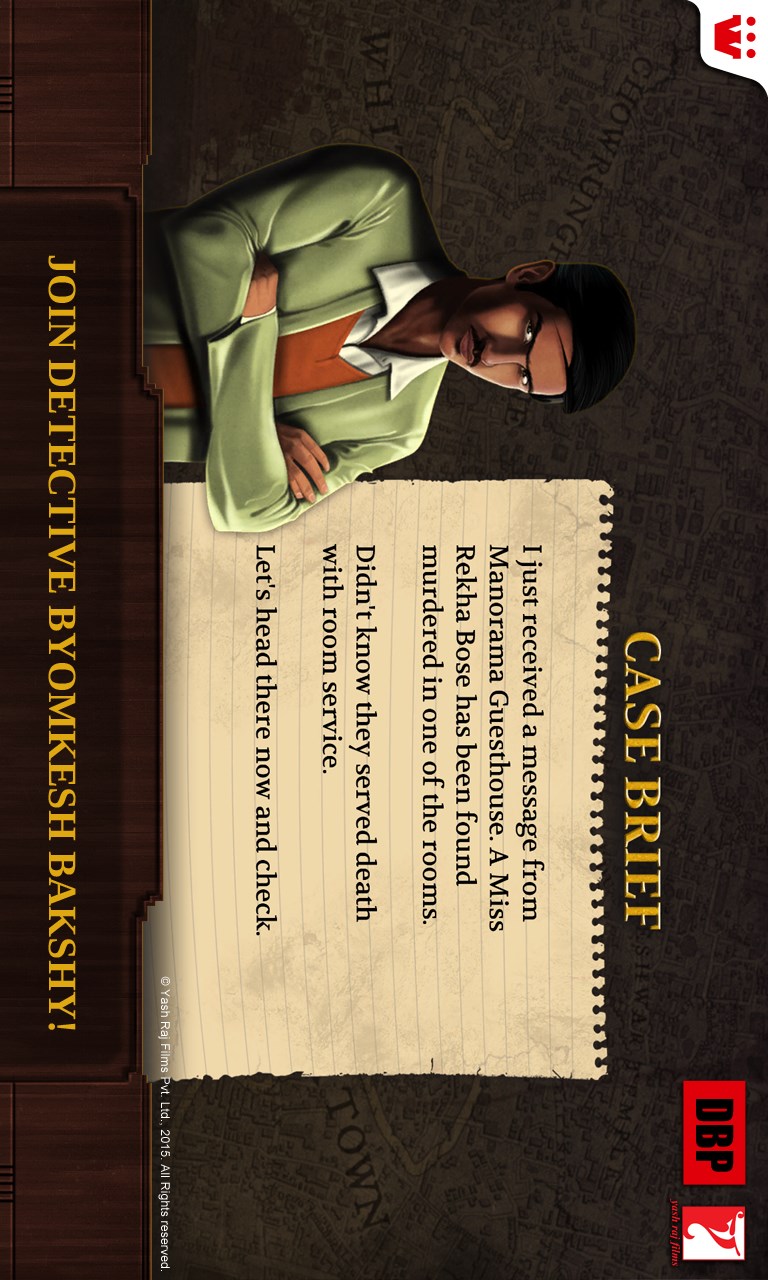 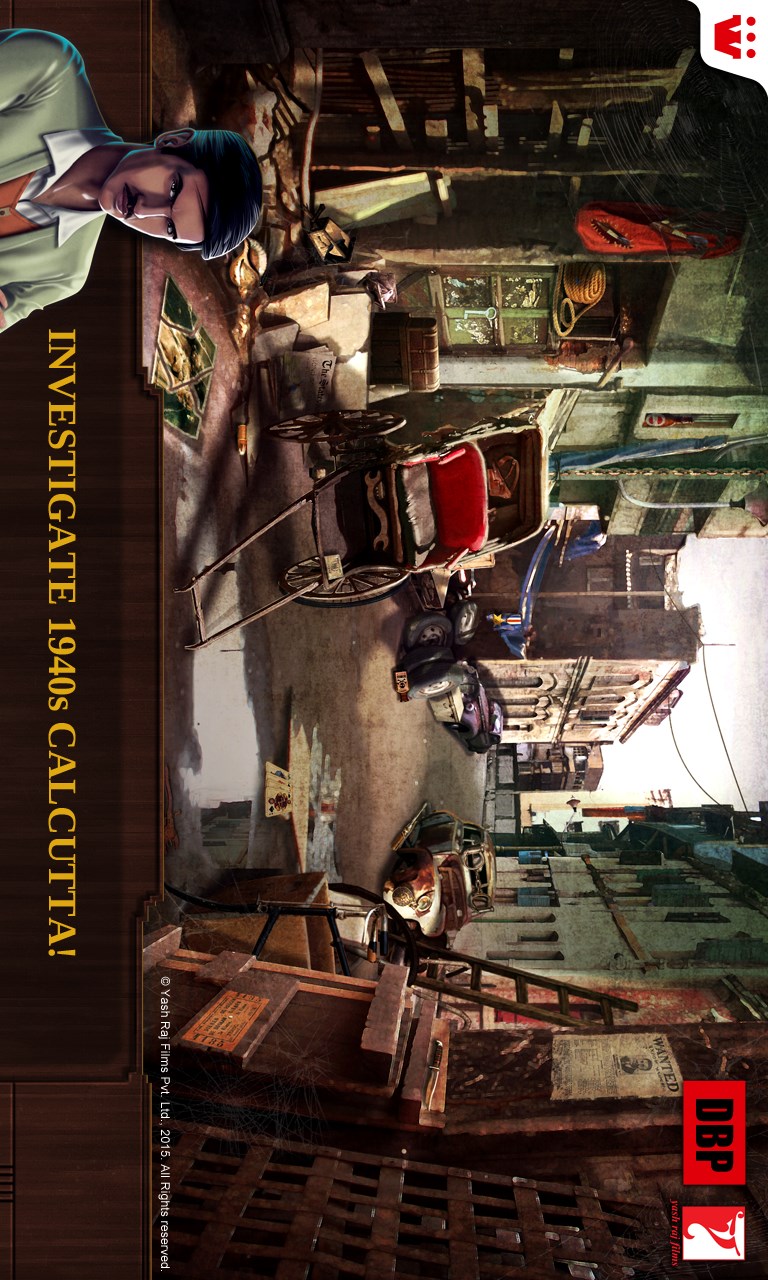 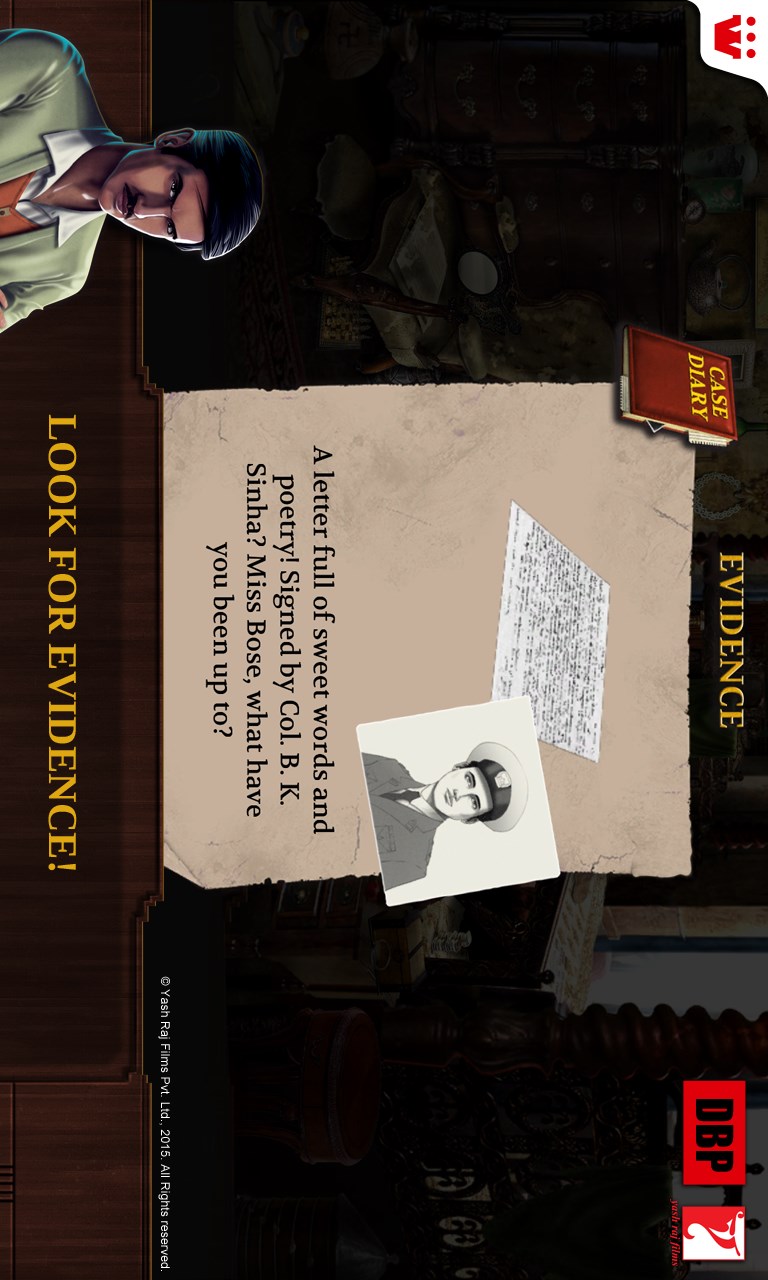 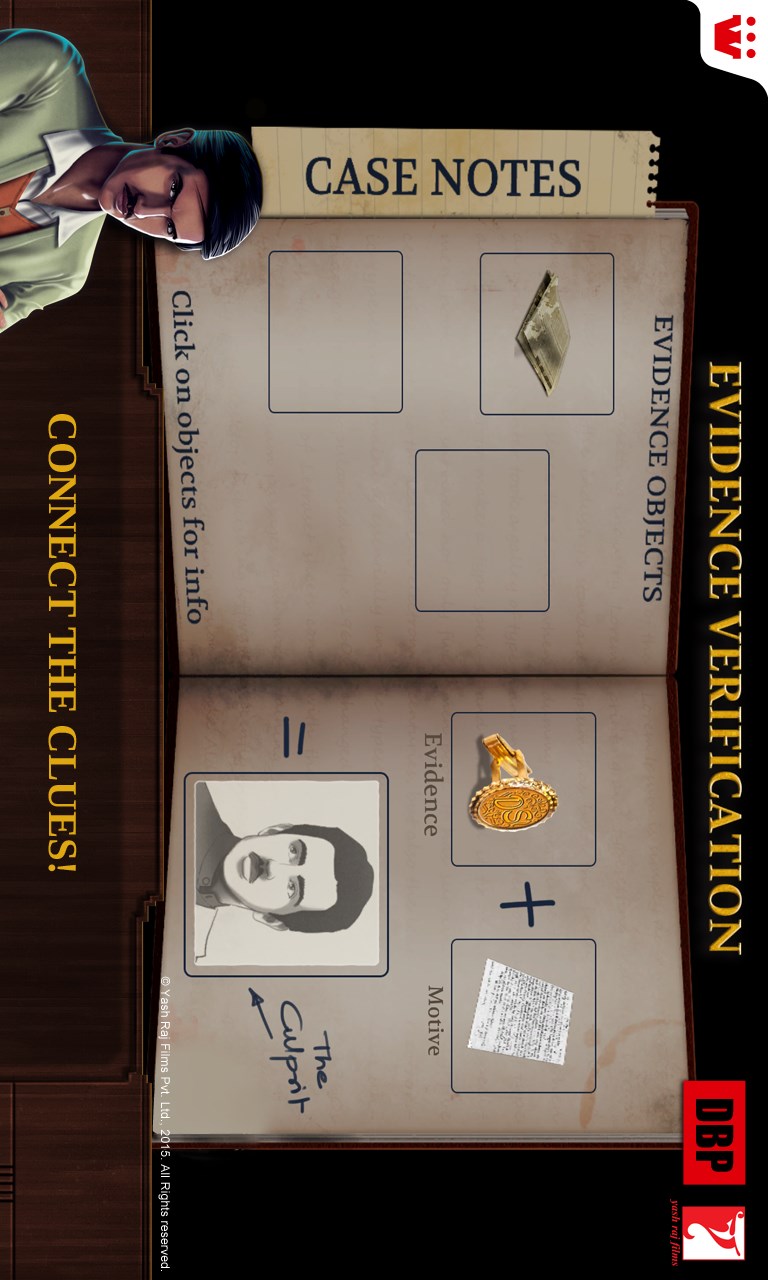 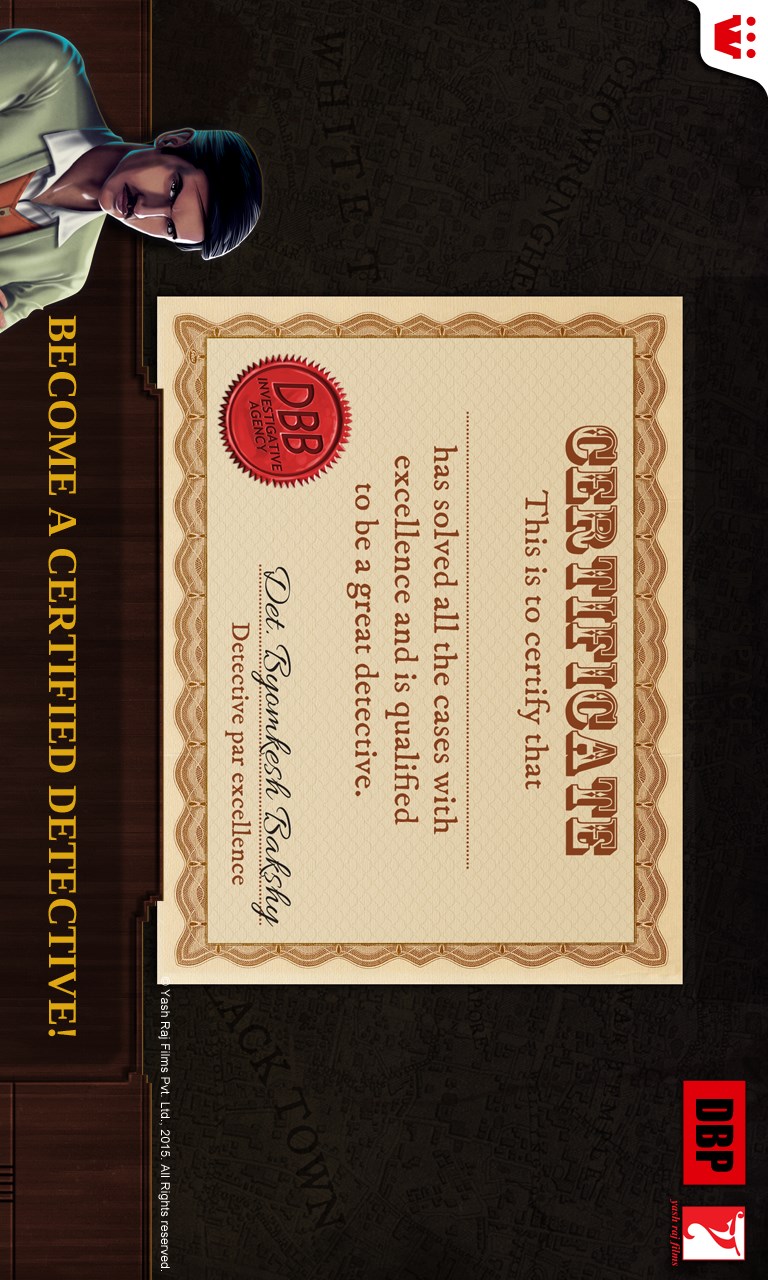 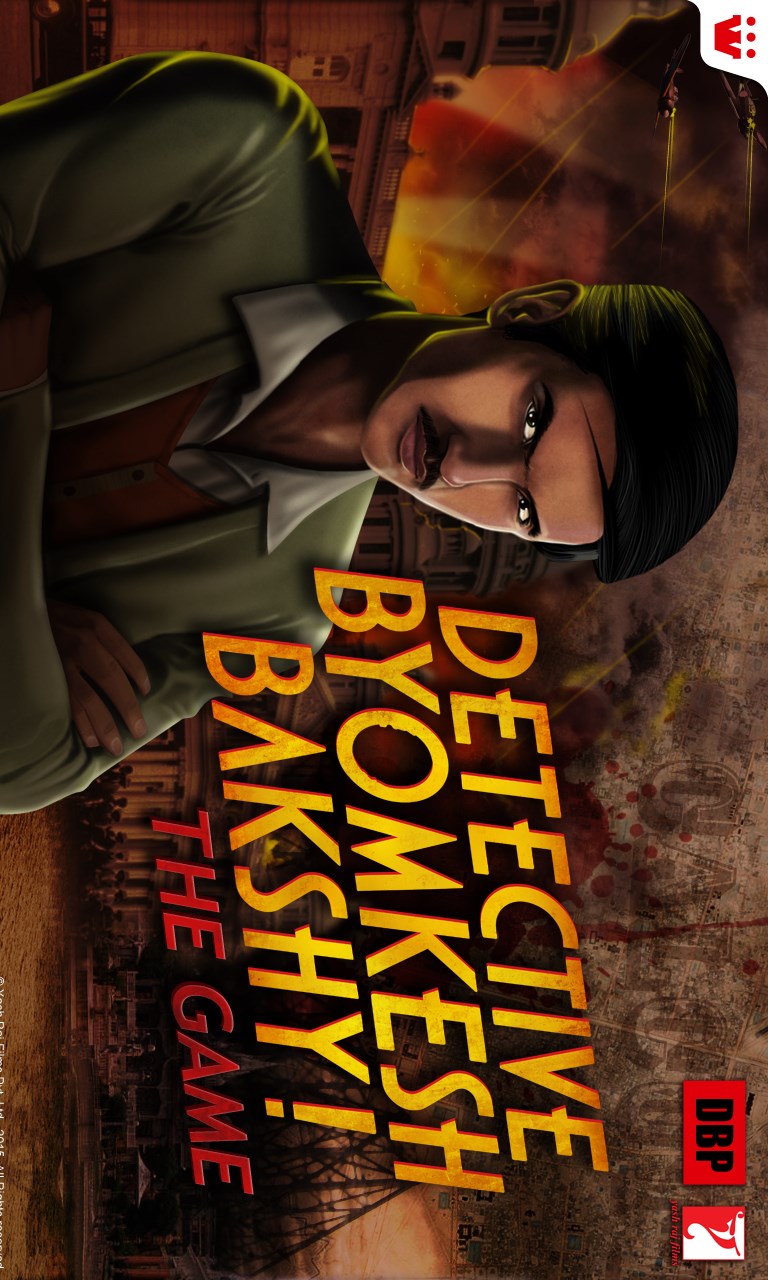 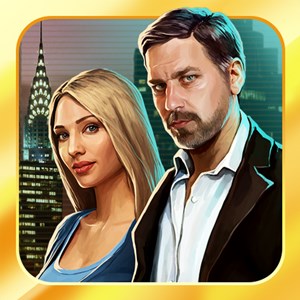 From now on all New York secrets are in your hands! A new hidden object game will let you explore the most remote and mysterious corners of the legendary city, enjoying the atmosphere of detective adventures. Try on the role of a famous criminal blogger and take part into the ...
Free 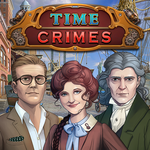 Find hidden objects in TIME CRIMES, the all new time-traveling hidden object adventure game! AN UNKNOWN CRIMINAL has been altering the past from the shadows. However, you have come across an ancient time machine and uncovered his plot. Now its up to you and your crime-solving team of detectives to ...
Free 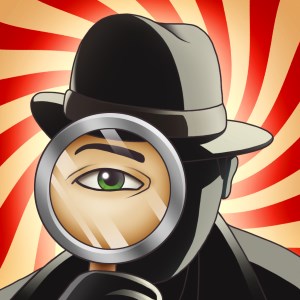 Run your own detective business in this hard-boiled game of mind-bending puzzles and forbidden candies. Become a famous detective and get to the bottom of a curious candy conspiracy in Another Case Solved, the latest game from the makers of Puzzle Craft. Trailer: https://vimeo.com/81608457 This city is ...
Free 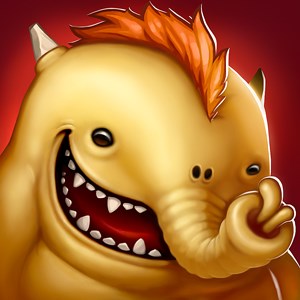 Outstanding monster fights with a twist on reality! Monster Buster is the only monster fighting and collecting game that takes you outdoors. Explore your city with your smartphone and find rare monsters from parallel universes invading our world. Detect, engage, fight and capture – then head out to your next big ...

Just love the game. Wish there were more levels.

This game is pretty awesome 🙆

Like the game but hard to find things when u don't what the word is.

Increase the number of cases.