Welcome to the world of knighthood and chivalry where you must bring peace and justice using a catapult! Try a day in the life of a medieval warrior: breathtaking battles, risking your life, ancient weapons, and the lust for victory boiling in your veins! You are about to take part in an attempt to overwhelm medieval castle defense. Settle a dispute between two kingdoms, fighting against each other over a number of years. All you have is a catapult kit and various missiles. Be fast and smart and win the victory! HOW TO PLAY: Use stones, cannonballs and fireballs to defeat the enemy with your catapult. Choose a missile, adjust its trajectory, pull the catapult rope back and release it to fire a projectile! Your goal is to destroy castle gates. A little hint: you can aim at canons on the castle to save your catapult from destruction. Bars on your screen display your catapult's and the castle's hit points. With the Castle Catapult 3D game every boy's dream can come true - from now on you can have the biggest slingshot toy in your pocket! So, let the big medieval battle begin on your device right now! 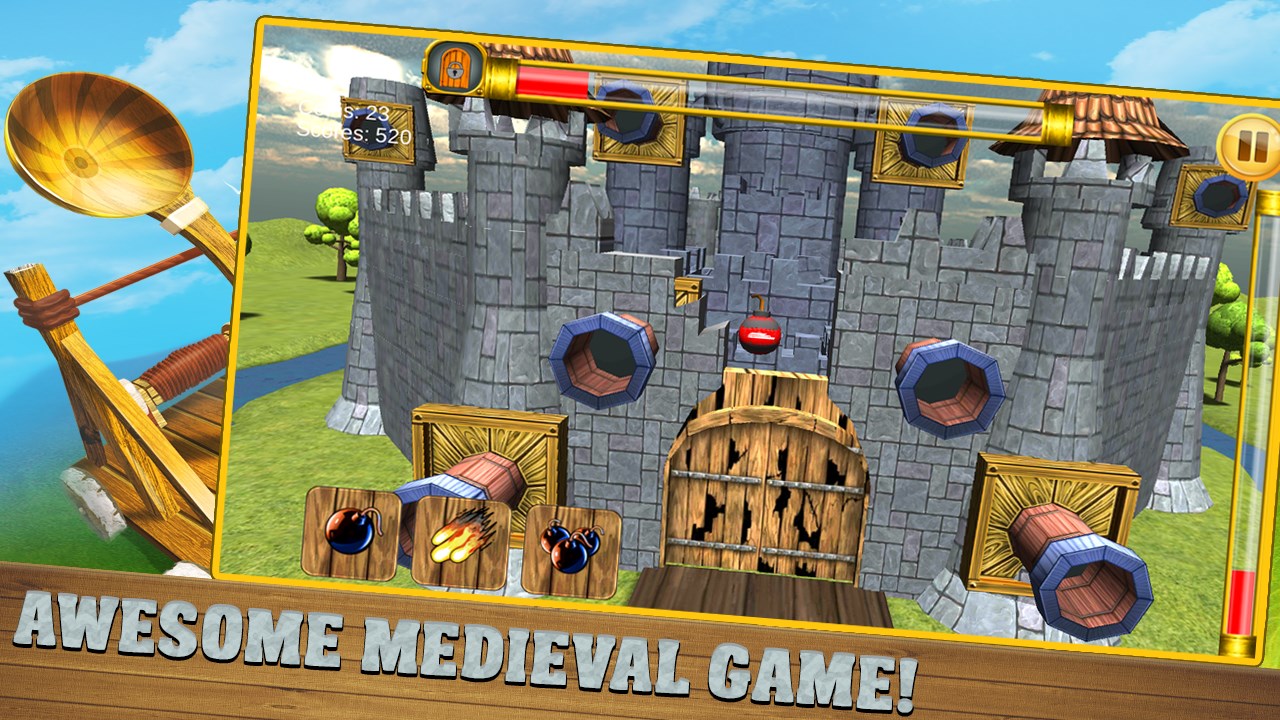 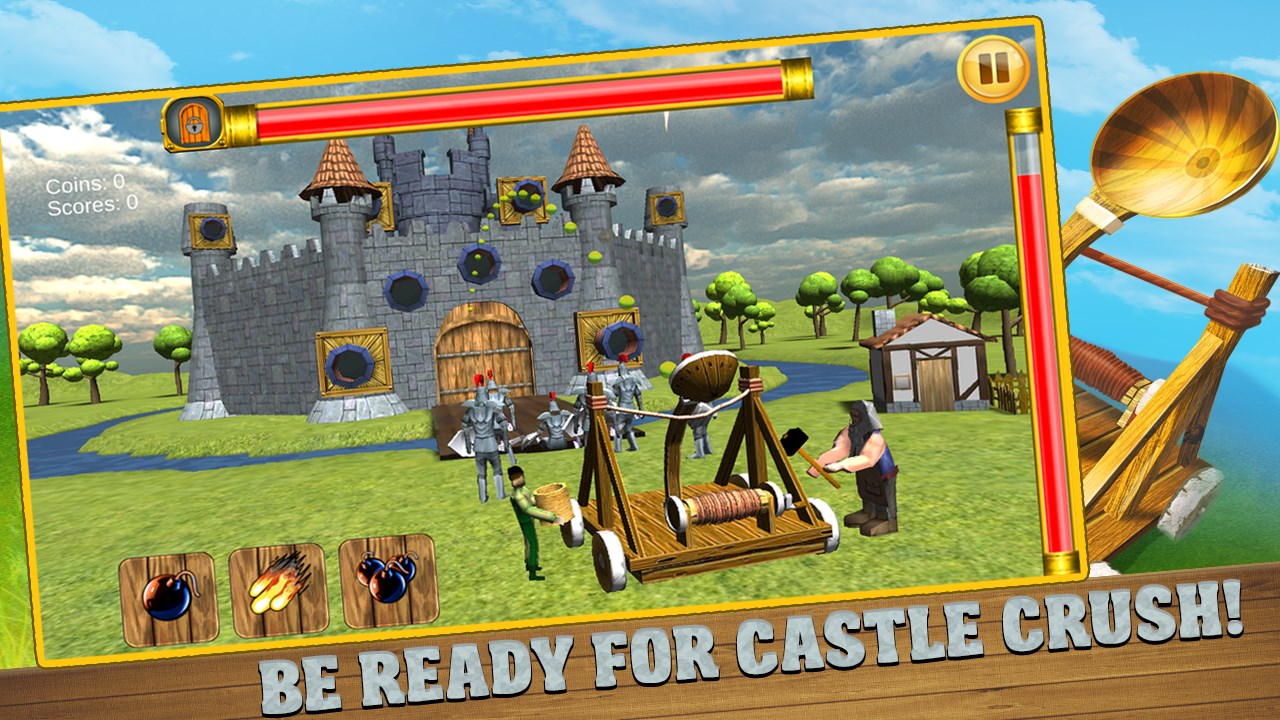 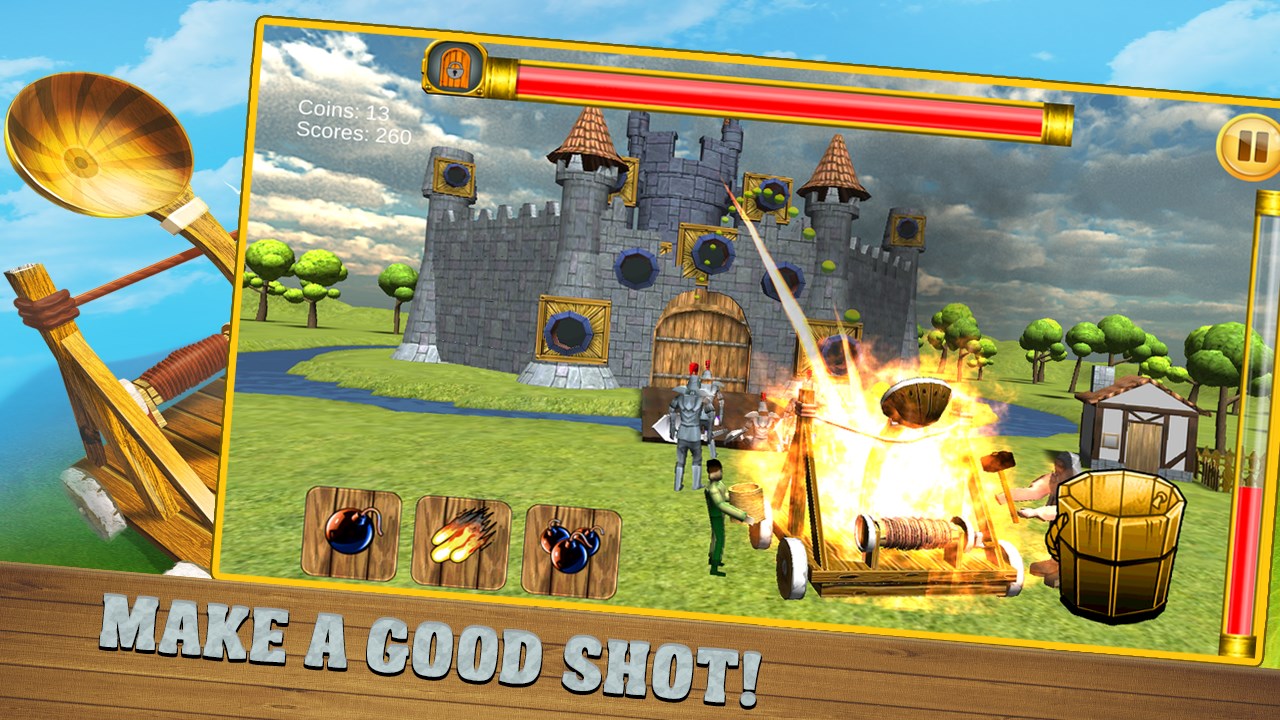 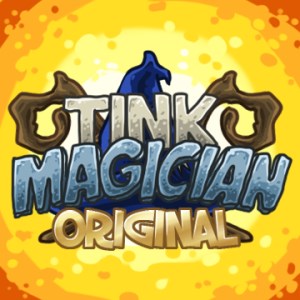 Magical Kingdom. A peaceful land until one day.. The seal of Demon Lord being gradually weakened. The Kingdom is being threatened! All Hope is placed on the Tink Magicians. A free Tower Defense RPG with over 100 different enemies and 30 maps. Use magic spells to defend your castle. You ...
Free 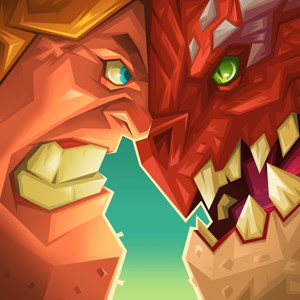 the problem of installing have been fixed, the user of win 8.1 can access the game normally. If you still meet the interrupt of the installation pendant the downloading, we suggest you to retry with some times.we will try our best to provide your better service,thank you ...
Free 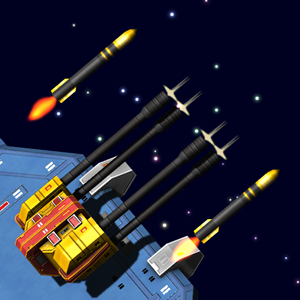 Space Station Defender 3D is an endless castle defense game set in space. Intergalactic Council has assigned you a task to defend an important space station against endless space pirate attacks. You will command 4 space officers. Battle Officer is in charge of Rocket Turret and Scanner. Tactical Officer manages ...
Free 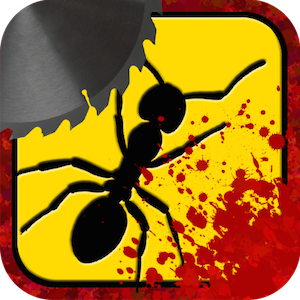 iDestroy is a FREE crazy action game where you shoot endless armies of bugs and insects crawling on your screen! Shoot 40+ awesome guns! Shooting bugs never felt so satisfying! 1000+ Bugs to demolish! 40+ Weapons to destroy enemies! BURN THEM Set them on fire with gasoline and a match ...

This game is nothing out of ads, do not download this.

Spam basically, can't even play between ads, DO NOT download!

Horrible game I hate it.

stop giving this game a chance its pure trash