Base Turret Attack brings you an exhilarating action-packed game in which you inside an armoured vehicle and your mission is to fire down the enemies in their base camp. You are equipped with the latest turret machine gun fitted on armoured vehicle. Get ready champ because this game is action-packed. You will enter the enemy base and start your assault. Don't expect to take over the enemy base without facing resistance. They will fight back with their machine guns, snipers and gunship helicopters. Using your turret fire from your vehicle as it moves and destroys their base. This is war and this is your battle alone, annihilate the enemies on the battlefront and bring glory to your country. Base Turret Attack offers the player the most advanced shooting gun in the world. With rapid fire effects, this gun is the thing you need to bring down your enemies. This battle will decide the outcome of the war and the army has been tasked with this duty, win the battle and you'll be celebrated forever in your country as the sharp machine gun shooter whom won them their freedom and blew up the enemy base camp. How to Play: - Tap the left side of the screen to fire - Use the right side of the screen to aim 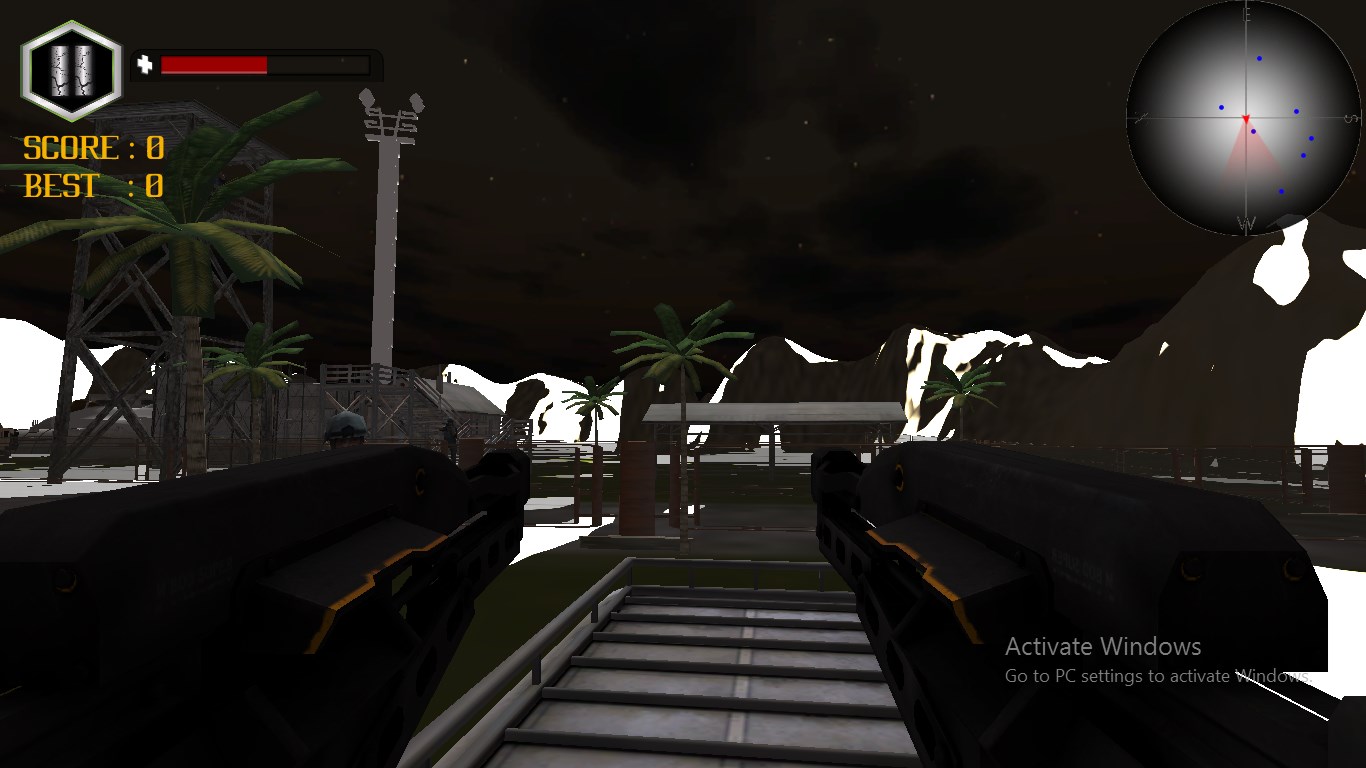 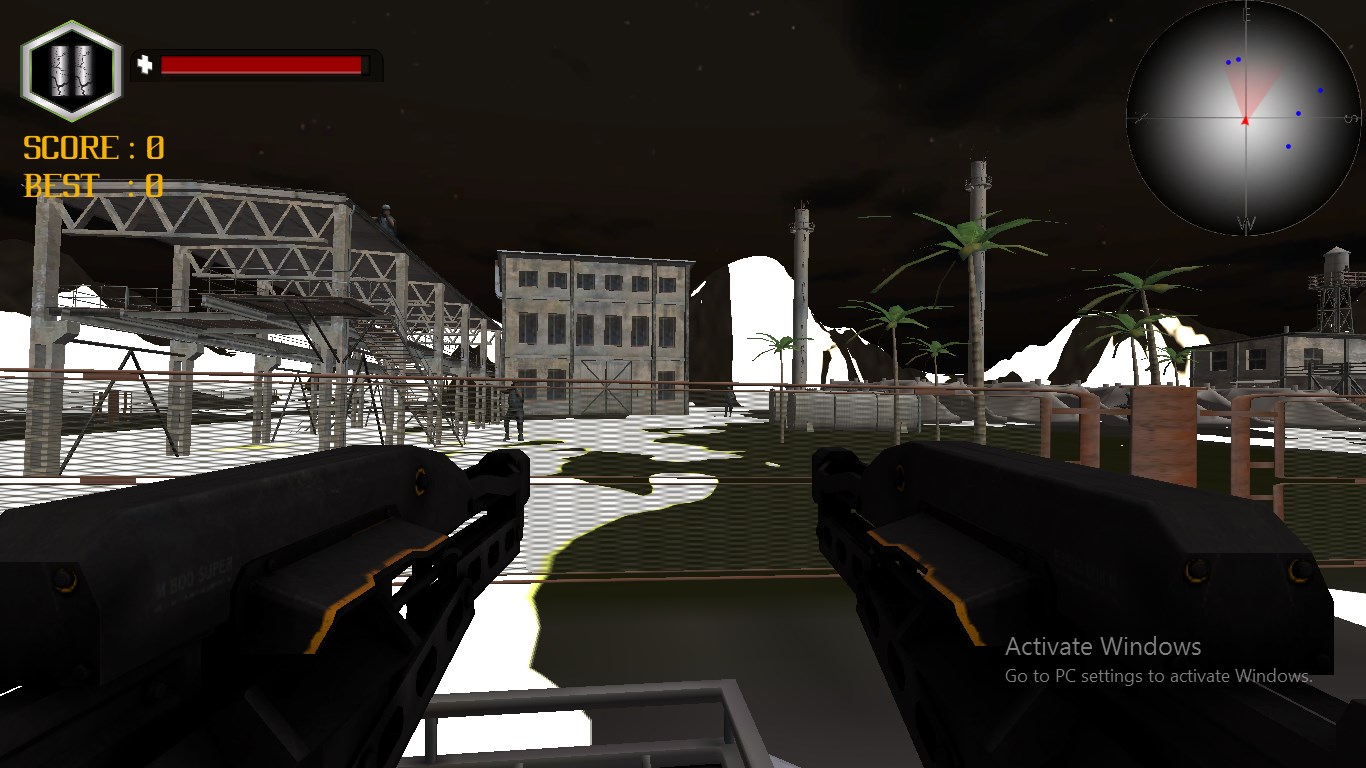 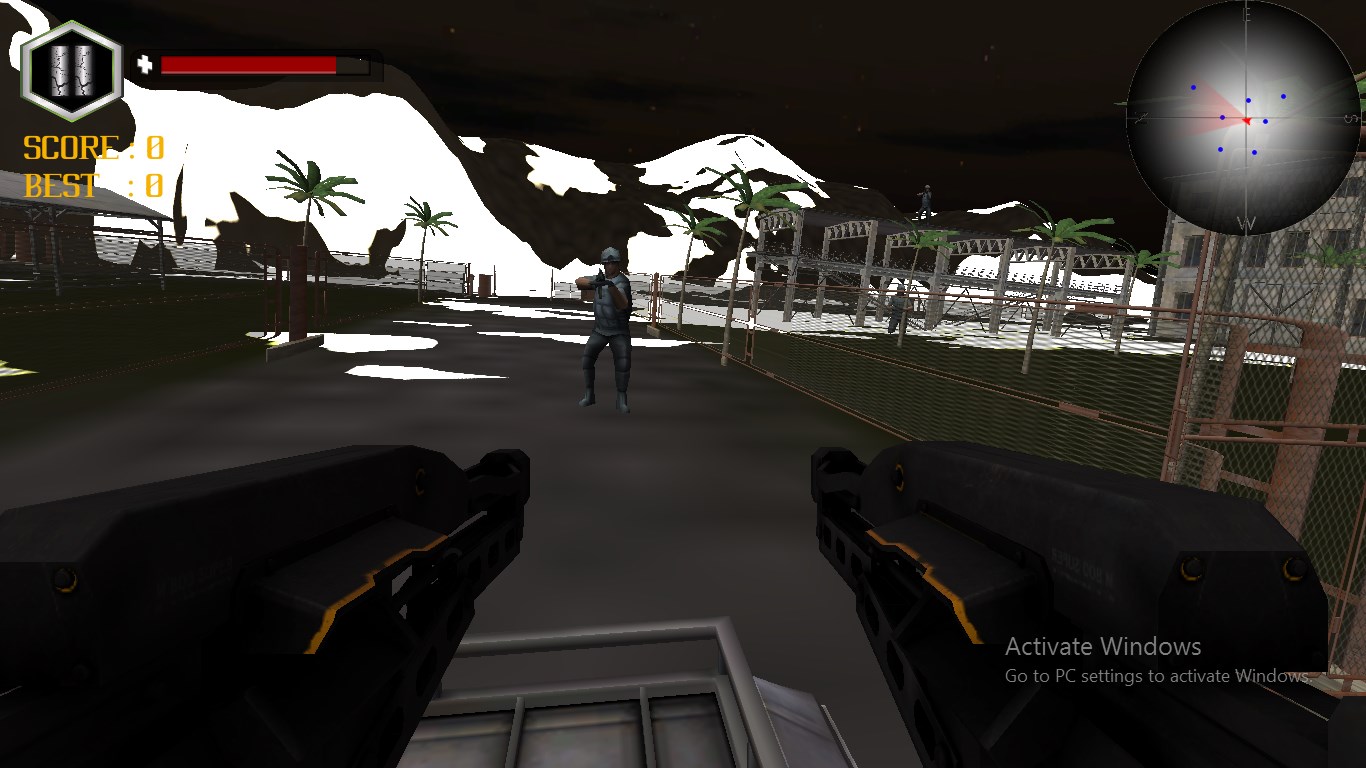 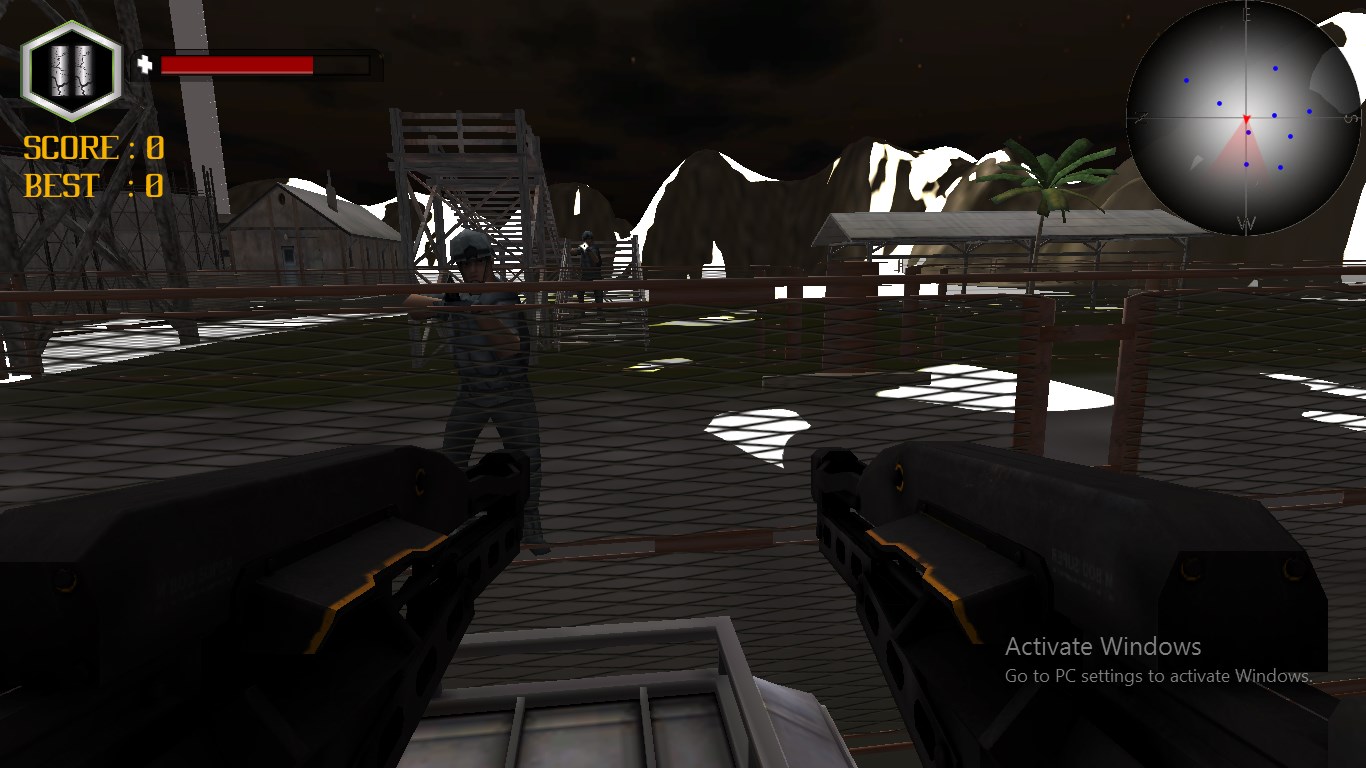 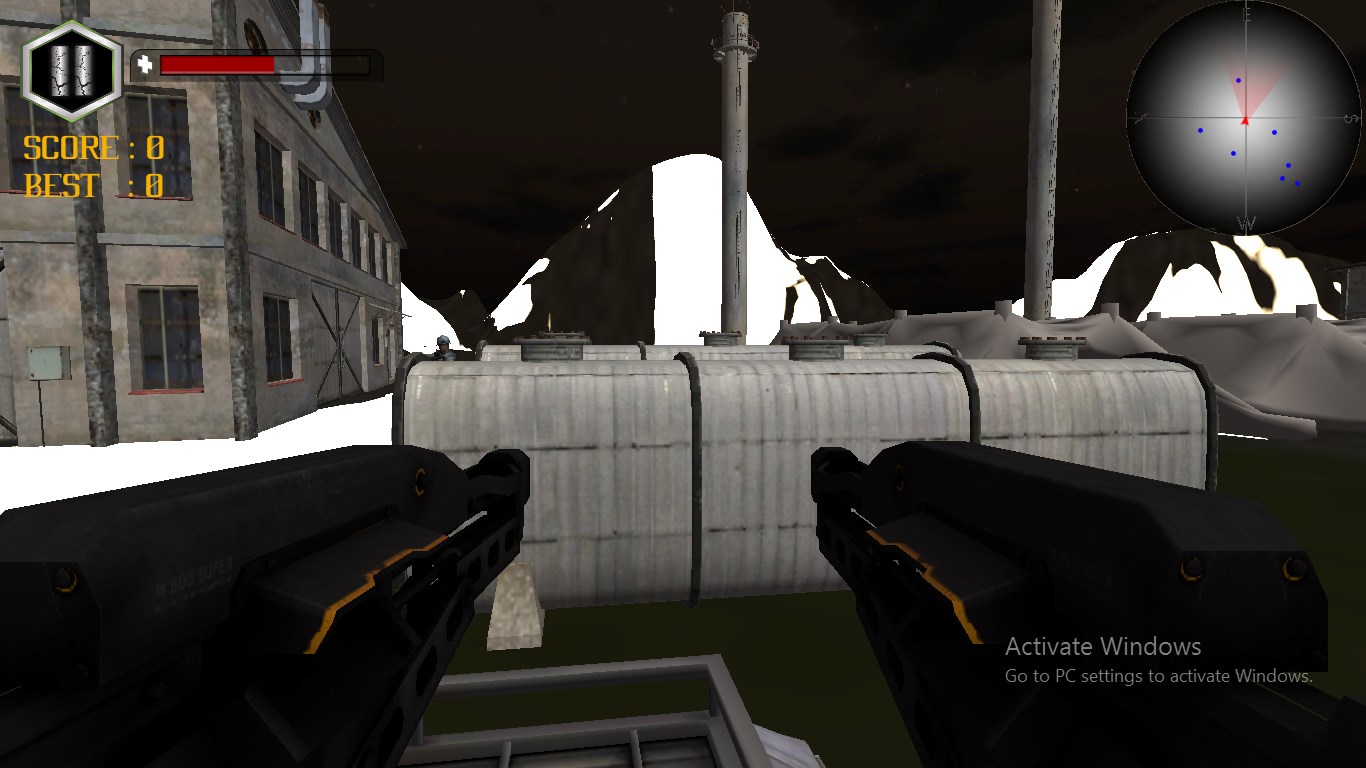 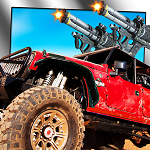 Base Attack: Turret Combat brings you an exhilarating action-packed shooting game in which you inside an armored vehicle and your mission are to fire down the enemies in their military boot camp. This is an FPS (First Person Shooting) game in which the Commando is equipped with the latest turret ...
Free 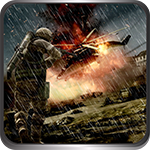 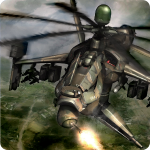 Army Gunship Clash – War Game 2016 is world’s most powerful Gunship Helicopter combat mission game where you will be engage in cross border multiple combat missions. Your helicopter will roar in different environments like urban city, desert and in dense jungle. Your job is to shoot the enemy. Watch ...
Free 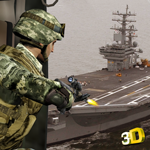 ATTACK!!! An enemy ship has being detected near the military base, so soldiers let’s battle it out and make our army base safe again. You need a secure spot against the special forces of enemy and what could be better than Apache Gunship helicopter. Be a brave hero, play ...

online and ofline can working

I think there is only ONE level. It does not make sense. Like the guns but also does not tell you when you get hit. I kept wondering why it reset me all of a sudden. Then 15 minutes later I saw the health bar. I thought it was because of walking. IT NEEDS SOME MAJOR UPDATES.

I want to like it. Not bad to play except for I never seem to advance. Always the same old same old thing. I am not joking is there just one level?